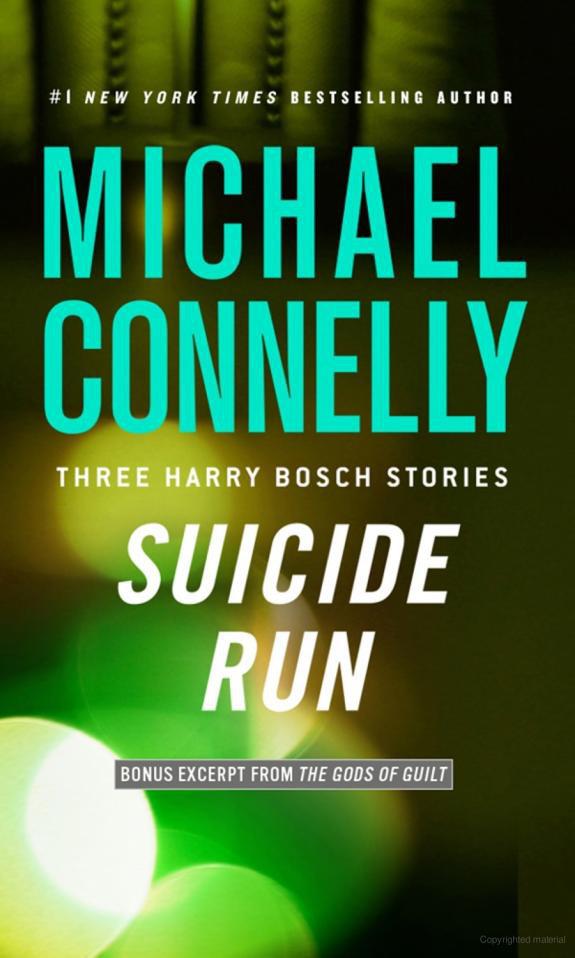 It was slow on night watch. They were submarining—cruising close to the station so at end of watch they could quickly pull into the back lot, dump the car and check out. Jerry Edgar was driving. It was his idea to submarine. He always had some place to get to, even at midnight. Harry Bosch had no place to go but an empty house.
Whatever plans Edgar had, they changed when they got the call from the watch commander and were sent to the Orchidia Apartments.
“Fifteen minutes,” Jerry Edgar muttered. “Fifteen minutes and we’d a been clear.”
“Don’t sweat it,” Harry Bosch told him. “If it checks out we’ll be done in fifteen minutes.”
Edgar turned off La Brea onto Franklin and they were less than two minutes away. Bosch and Edgar were the night shift detectives in Hollywood Division, part of a new roving response team instituted by the commander. Captain LeValley wanted a detective team to roll to any crime of violence instead of pulling the patrol reports the following morning. On paper it was a good theory and Bosch and Edgar had in fact cleared two armed robberies and a rape in their first four days spent working nights. But for the most part they took reports and did little more than pass cases off to the appropriate investigators the following day.
The air they drove through was clear and crisp. They kept the windows up and their expectations down. The call was a suicide run. They needed to make a confirmation for the patrol sergeant on scene and then they’d be on their way. With any luck they’d still make it back to the station by midnight.
The Orchidia was a sprawling pink apartment complex off Orchid and nestled into the hillside behind the Magic Castle parking lot. It was an apartment complex that had been around for as long as Bosch remembered. In the old days it was a place where studios put up the new starlets just signed to contracts. These days the people who lived there paid their own way.
There were two patrol cars with flashing blues out front. A van from the Scientific Investigation Division and a station wagon from the coroner’s office were already there as well. This told Bosch that the sergeant on scene either had forgotten about the night shift detectives or didn’t think them necessary. He told Edgar to park behind the patrol car that didn’t have a light bar on the roof. That would be the sergeant’s car. Bosch would make sure he didn’t go anywhere until Bosch wanted him to.
As they got out Edgar looked over the roof of their cruiser at Bosch.
“I hate night watch in Hollywood,” he said. “All the suicides come out at night.”
It was true. This would be their third suicide in four nights.
“In Hollywood, everything comes out at night,” Bosch said.
There was a patrol officer at the entrance and he took badge numbers from Bosch and Edgar and then directed them to apartment 6. The front door of the apartment was open and they walked into a nest of activity. It was the end of shift for everybody and everybody was in a hurry. Bosch saw the watch sergeant, who turned out to be a woman named Polly Fulton, standing in a hallway that most likely led to a bedroom.
“Detectives,” she said. “Glad you could swing by. Right in here.”
“What do you mean, we just got the call,” Edgar said.
“Really?” Fulton said. “I called it in at least forty-five minutes ago. The watch must have his hands full.”
She gestured for them to pass by her and they did. The hall ended at three doors: a closet, a bathroom and a bedroom. They entered the bedroom and saw that all the activity was centered on a naked woman lying on the bed. Two coroner’s investigators, a forensics tech, a photographer and another patrol officer were all hovering around the bed.
The woman was on her back, her arms at her sides. She had been young and beautiful and remained so even in death. Her hair was blond and it wreathed her face, curving under her chin. Her skin was pale white and her breasts were full, even while she was lying down. A slight line of discoloration could be seen running along the bottom curve of each breast. Surgical scars.
There was a diamond teardrop pendant on a silver chain on her chest between her breasts. Her stomach was flat and her pubic hair was neatly trimmed short and in a perfect inverted triangle.
Edgar made a light catcall whistle between his teeth.
“Now why would she want to go and do the Marilyn Monroe?” he asked. “A girl 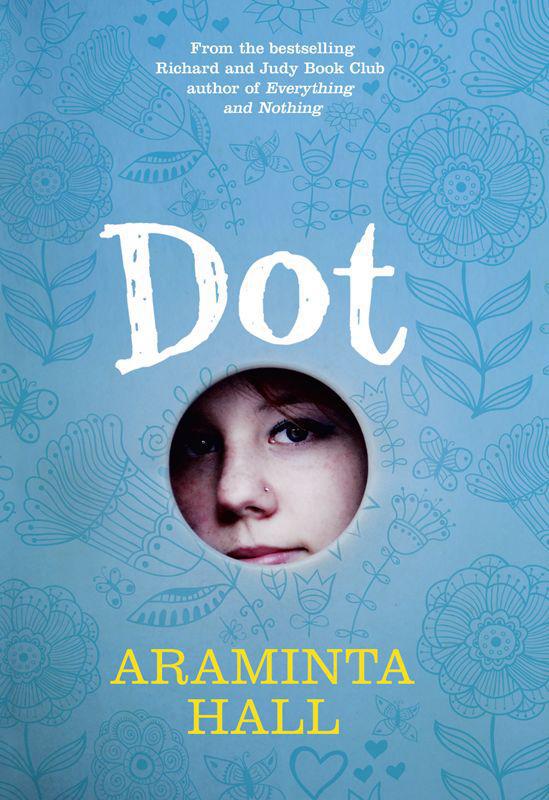 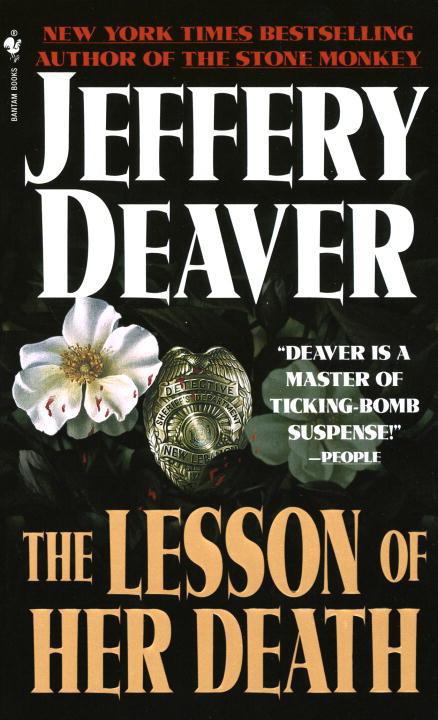 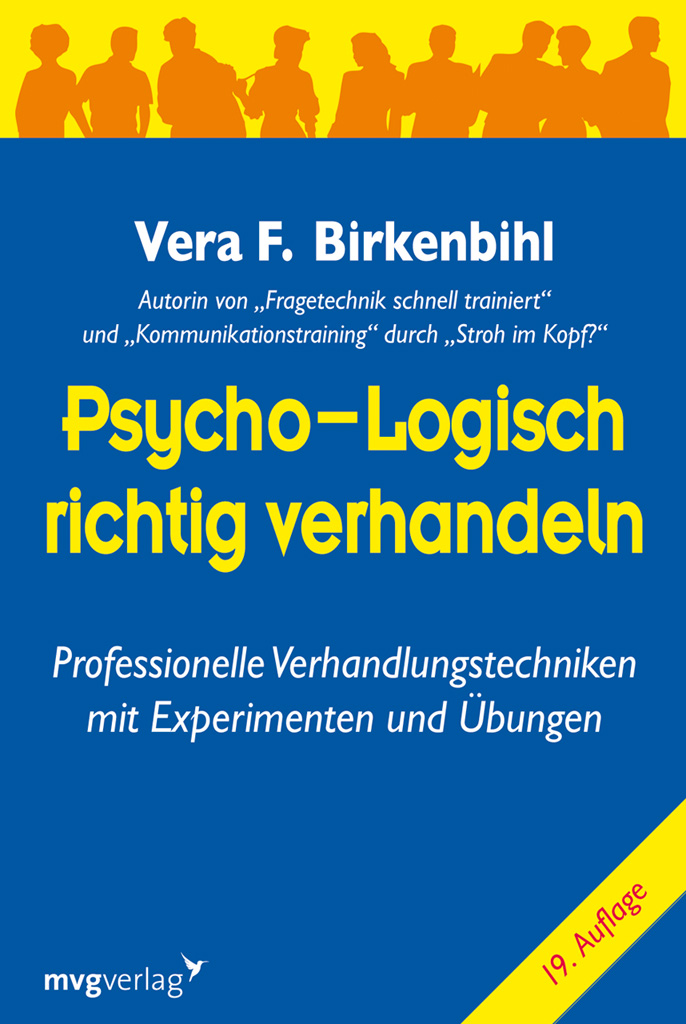 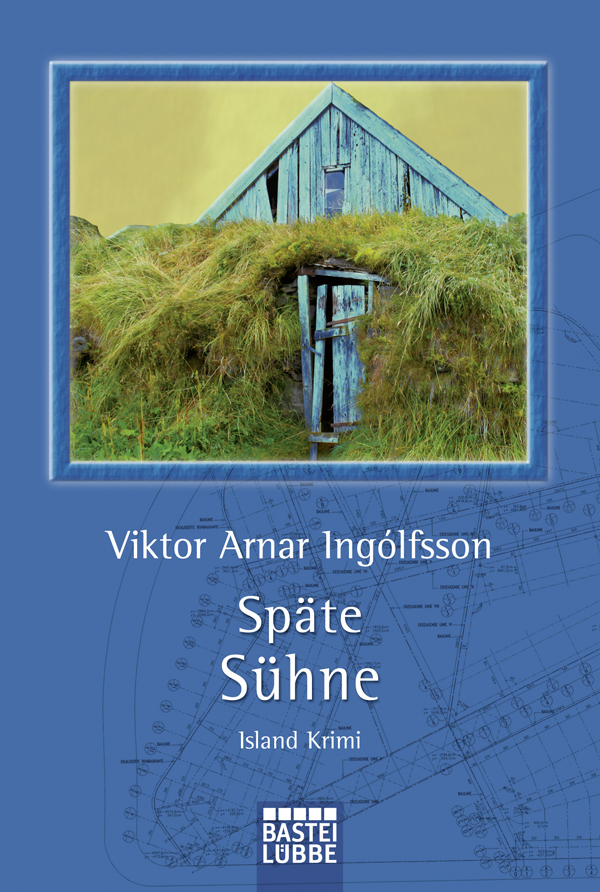 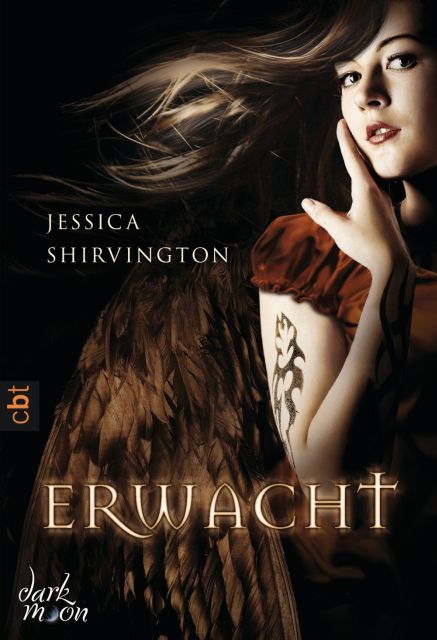 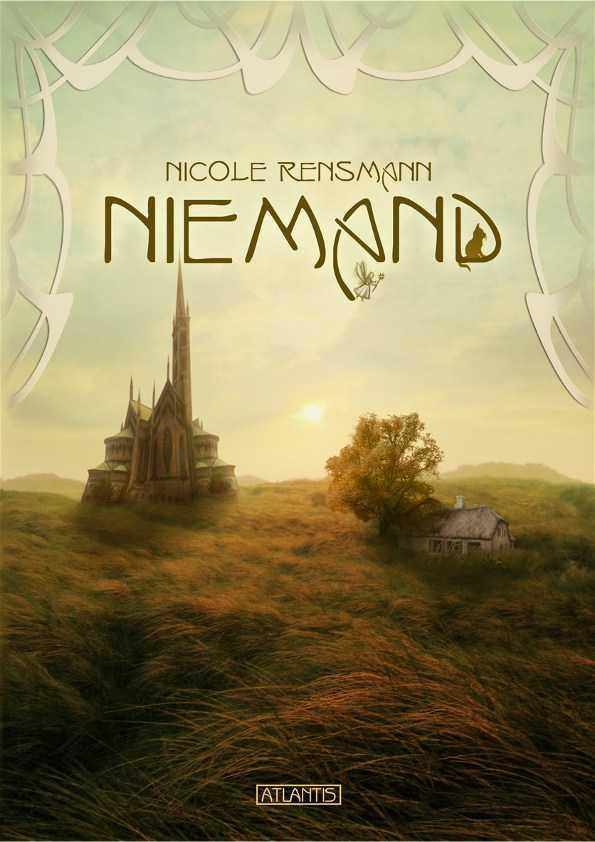