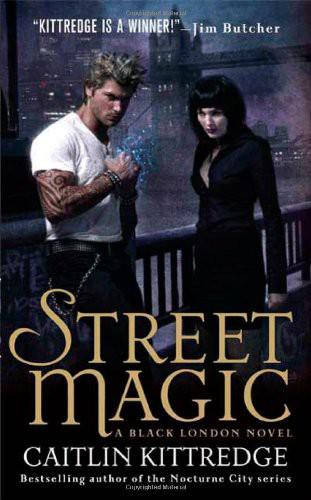 Michaelmas daisies bloomed around Pete Caldecott's feet the day she met Jack Winter, just as they had twelve years ago on the day he died.
That day, the unassuming tomb in a back corner of Highgate Cemetery was overrun with the small purple flowers. Jack crushed them under his boots as he levered the mausoleum door open.
Fear had stirred in Pete's stomach as the tomb breathed out bitter-smelling air. "Jack, I don't know about all this."
He flashed a smile. "Afraid, luv? Don't be. I'm here, after all."
Biting her lip, Pete put one foot over the threshold of the tomb, then the other. A wind whispered out from the shadowed depths and ruffled her school skirt around her knees. She backed out of the doorway immediately. "We shouldn't be here, Jack."
He sighed, pushing a hand through his bleached crop of hair. It stood out in wild spikes, gleaming in the low light. His hair was the first thing Pete had seen of Jack in Fiver's club three months ago, molten under the stage lights as he gripped his microphone like a dying man and screamed.
"Don't be a ninny, Pete. Nothing in here is going to bite you. Not yet, anyway." The devil-grin appeared on his face again. Jack held out his hand to her. "Come into my parlor."
Pete grasped his hand, felt where the ridges of his fingers were callused from playing guitar, and used the warm shiver it sent through her to propel herself into the tomb. The stone structure was bigger than it appeared from the outside and her hard-soled shoes rang on the stone when she planted her stride firmly. She hugged herself to ward off the chill.
"I'm not a ninny."
Jack laughed and tossed the green canvas satchel he'd brought into a corner. "Sorry. Must have been thinking of your sister."
Pete punched him in the shoulder. "That's your girlfriend you're slagging off. You're wicked."
Jack caught her hand again and folded it into his, eyes darkening when Pete didn't pull away. "You don't know the half of it."
Pete met his stare, listening to them both breathe for a moment before she disengaged her hand. "Thought you said we were here to do some magic, Jack."
Jack cleared his throat and moved away from her. "So I did." He pulled a piece of chalk from his pocket and began drawing a crooked circle on the flags, one that quickly grew lines and squiggles radiating toward the center. "And we will, luv. Just got to set up some preparations to ensure everything stays nice and nonthreatening for your first time."
The way he said it could have made any of Pete's classmates at Our Lady of Penitence blush. "Jack, why'd you bring me?" she asked abruptly. "This pagan demon-worshipper crap is MG's thing, not mine. I shouldn't even be alone with you. You're far too old."
"I'm twenty-six," Jack protested. He finished the circle, which had grown into something that resembled a cage, giving Pete the sense of flat, cold iron. Jack took two fat candles, black and white, from his satchel. "You act like I've got one foot in the sodding grave, you do."
And I'm sixteen
, Pete had whispered to herself.
And if MG ever found out the two of us have been alone
—
if
Da
ever found out
…
"I asked you to come along because I need you," Jack said, sitting back on his heels. His serious tone pulled Pete back from imagining what if MG witnessed the scene. Her sister could throw a fit akin to a nuclear explosion. And Da—he'd send Pete to a convent, or a tower, or wherever angry fathers sent recalcitrant daughters in fairy tales.
Pete blinked. "Why on earth would you
need
me?"
Jack brushed the chalk dust off his hands and stood, patting the pockets of his battered black jeans. "Let's see—you're sensible, cool in crisis, rather adorable. What bloke wouldn't want you about?"
"Shut your gob," Pete muttered. "What'd MG say, she heard you talking like that?"
"MG," said Jack. "MG knows what I'm about. She wouldn't say a bloody thing, because she won't ask and I won't tell her." He searched his studded jacket next, without fruition. "Bloody fucking hell. You got a light?"
Pete dug in her school bag and found her Silk Cut and disposable lighter, hidden inside a tampon box. MG might treat Pete indifferently at best, but she did teach her a few good tricks.
"Cheers," Jack said when she tossed it to him, lighting the candles and placing them at the head and foot of the circle. The longer Pete looked at it, the more her eyes hurt and her head rang, so she looked away, at the bar of light that was the door back 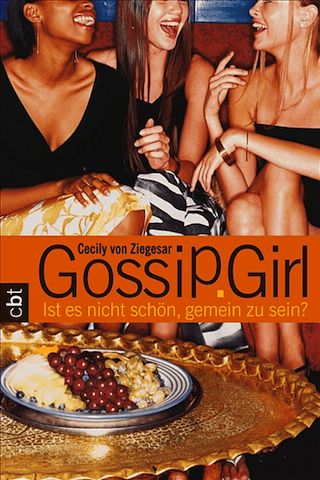 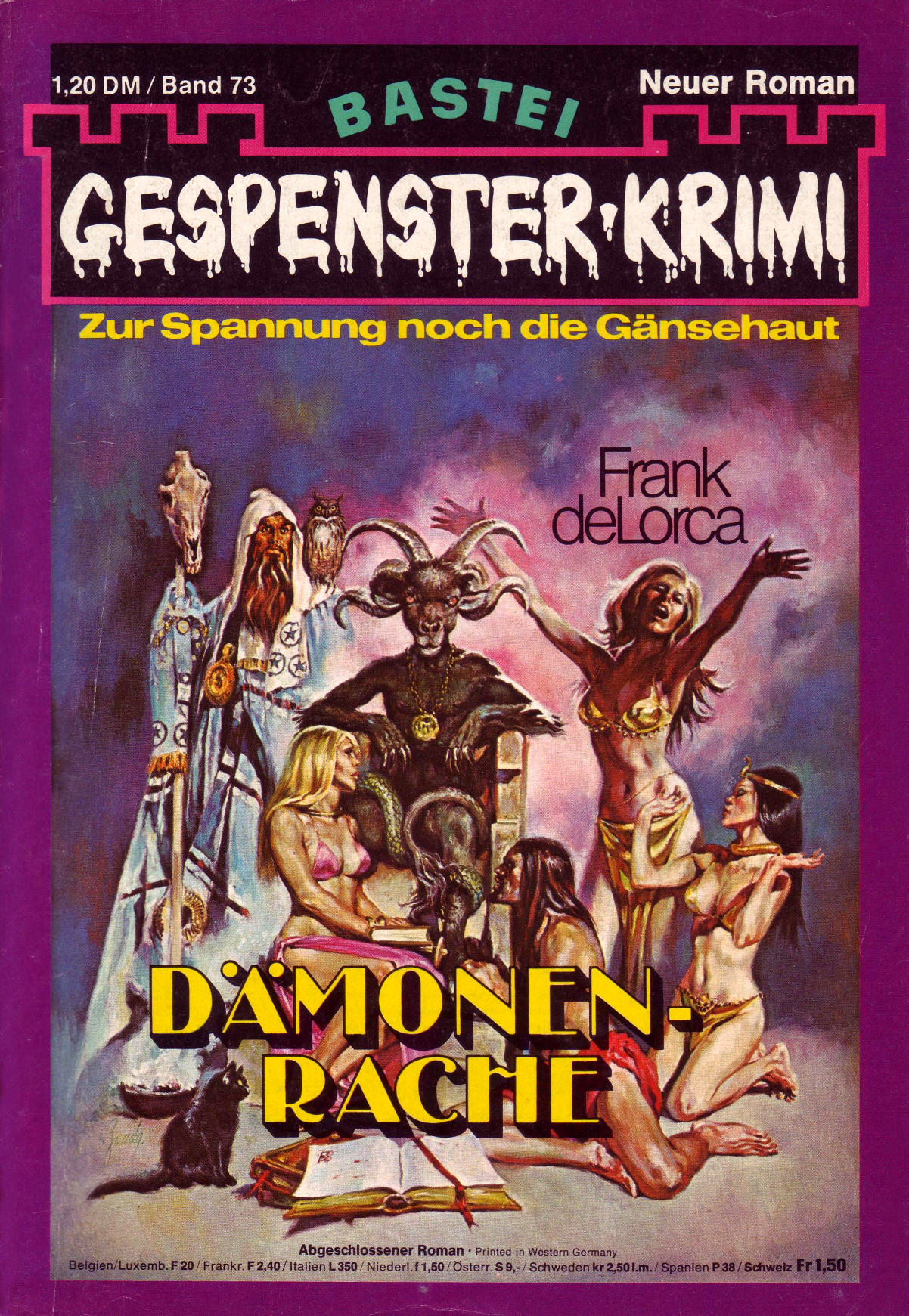 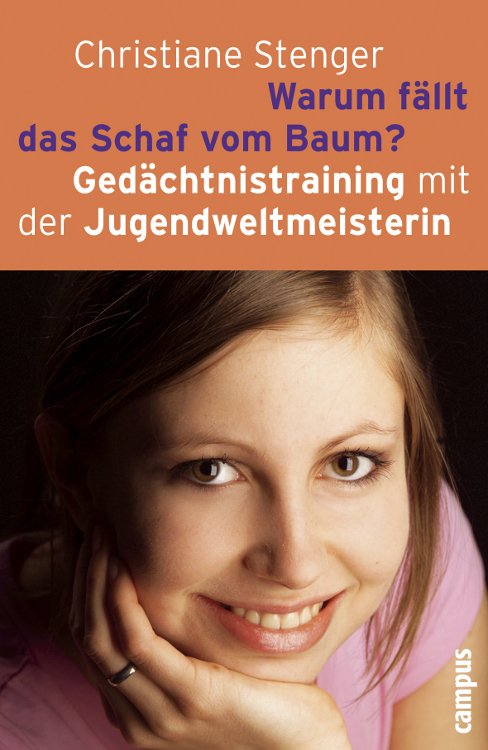 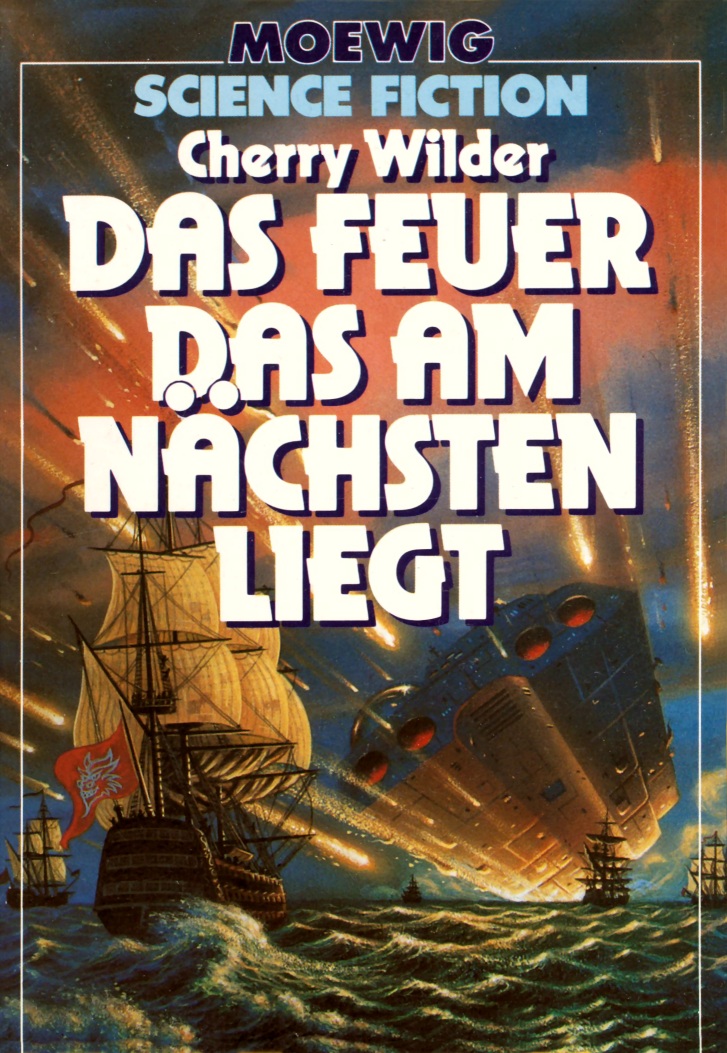 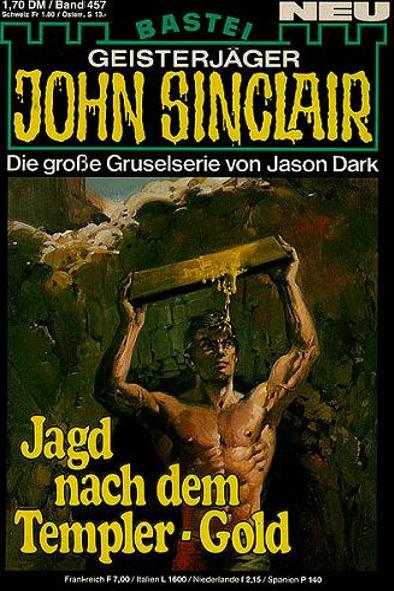 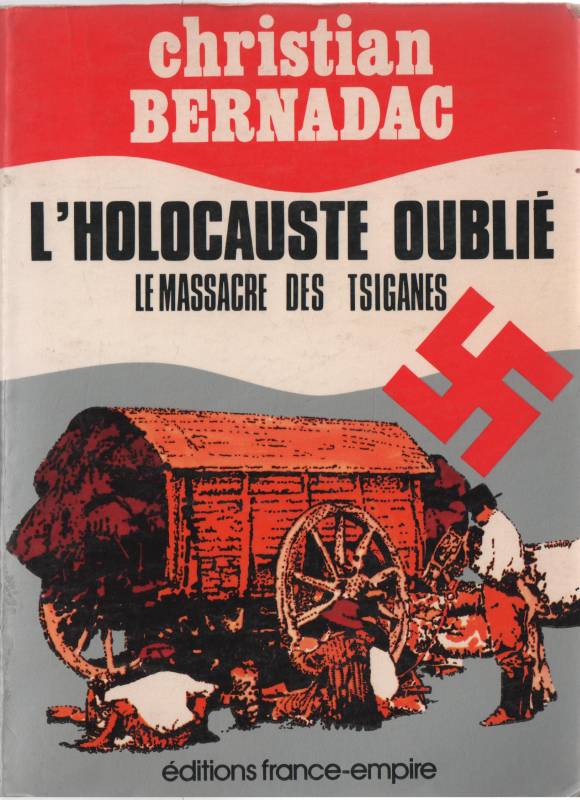 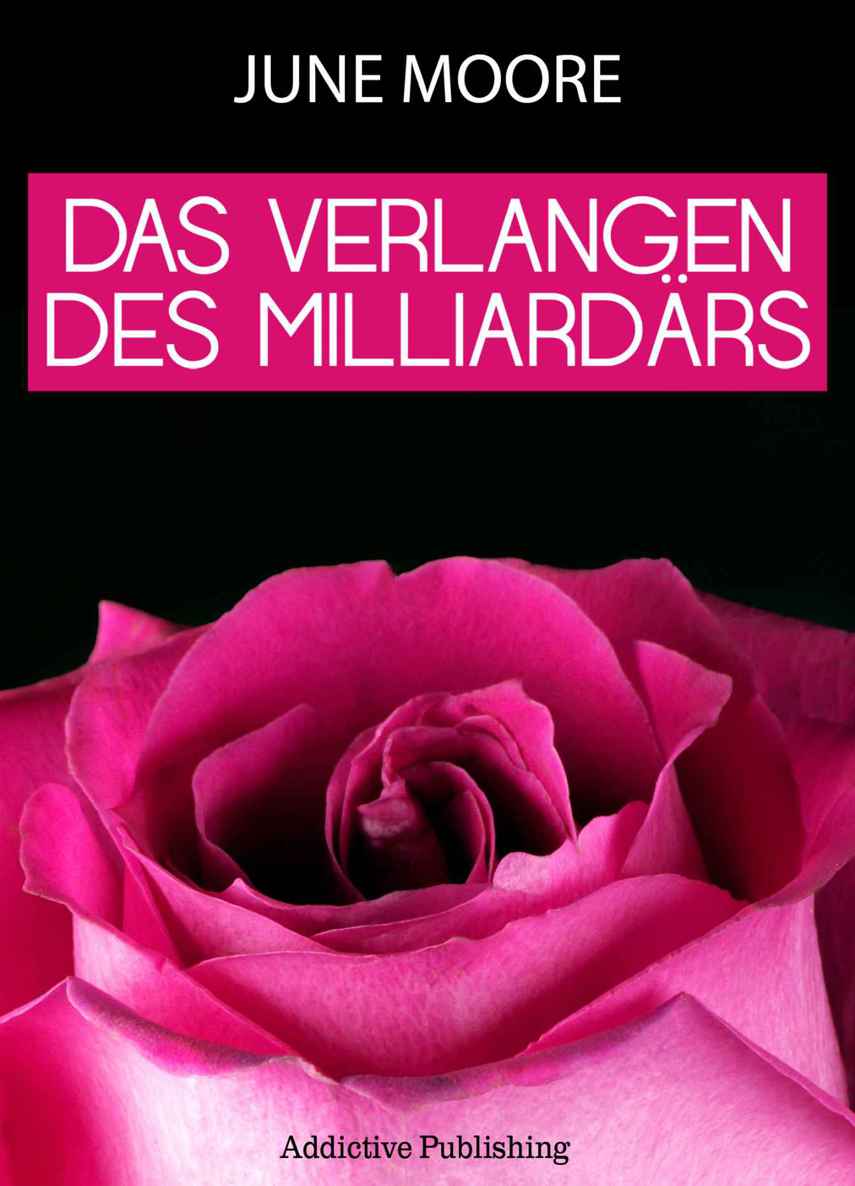