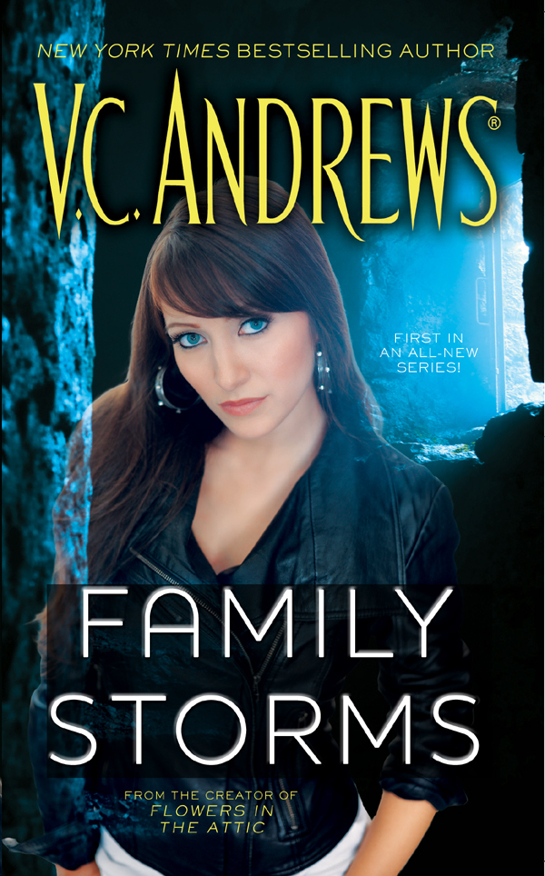 Prologue
W e gotta move,” Mama said.
I had just closed my eyes and curled up as tightly as a caterpillar in the heavy woolen blanket. Over the past few months, I had grown immune to the variety of unpleasant odors woven into it. Most nights, I think I held my breath as much as I breathed anyway. I was always anticipating something terrible would wake me, so I never slept much deeper than the very edge of unconsciousness. My ears were still open, my eyelids fluttering, and the dreams that came tiptoed in on cat’s paws.
It had begun to rain harder, and the wind blowing in from the ocean made it impossible to stay dry under the cardboard roof that Mama had constructed from some choice cartons she had plucked out of a Dumpster behind the supermarket. In the beginning, I would tremble with embarrassment while she sorted through the garbage. Now, I stood by quietly watching and waiting, as uninterested as someone who had lost all memory. I had learned how toshut out the world and not hear other people talking or see them gaping at us as they walked by. It was almost as if it were all happening to someone else anyway, someone who had borrowed my nearly fourteen-year-old body to suffer in and endure.
“Where will we go, Mama?” I asked.
“Home,” she muttered.
“Home? Where’s home?”
She didn’t answer. Sometimes I thought she hoarded her words the way a squirrel hoarded acorns because she was afraid the day would soon come when she would have nothing left to say. Lately, she was saying less and less even to me. If I pressed her to talk, she would take on the look of terror that someone in the desert would have if she were asked to share her last cup of water. Consequently, I wouldn’t talk very much to anyone, either. We both said only what was necessary. Anyone who watched us for a while would surely think we were actors in a silent movie.
I blocked my face from the drizzle and sat up. Mama was already stuffing her bedding into her suitcase, forcing it in as if it were screaming and fighting not to be locked away. She closed it and paused. The rain fell harder, but she stood there with her face fully exposed to it as if we were in bright sunlight, coating ourselves with suntan oil on the Santa Monica Beach the way we did years ago when Daddy was still with us. I knew she was looking at the ocean, expecting some boat to be rushing in to rescue us. A number of times over the past few days, she had told me she expected that to happen as we wandered up and down the beach searching for a good location to set up her Chinese calligraphy. Mostpeople who bought any wanted their name in Chinese calligraphy and took Mama’s word for it that she was doing just that. She could have been spelling out
toilet
for all they knew.
While she painted with expert strokes, I sat at her side and wove multicolored lanyard key chains that I sold for two dollars each. I usually began the day with a few dozen I had managed to do during the night. Between the two of us, we made enough to eat two, sometimes three, meals and occasionally have enough to buy some new article of clothing or old shoes from the thrift store. We had been doing this for nearly a year now, ever since we were evicted from our apartment and then from the hotel. Daddy had deserted us nearly two years before that.
Occasionally, someone would ask me why I wasn’t in school. I would say I was on vacation or we were between locations and I’d be starting a new school soon. Most knew I was lying but didn’t care, and when policemen looked our way, it seemed they either looked through us or didn’t care, either. Sometimes I thought maybe we had become invisible and they could see right through us. Maybe it was painful to look at us. It was already past very painful to be us.
In the beginning, when Daddy first left, Mama had managed to keep us afloat, working first as a restaurant hostess and then as a waitress, but her depression led her to more and more drinking, and she had trouble holding on to any employment. Occasionally, she would sell one or two of her works of calligraphy to one of the arts-and-crafts stores. One of the better-known bars, the Gravediggers, hadone prominently on a wall to the right of the bar. Mama told me it spelled
heaven.
“The Gravediggers will take you to heaven,” she joked.
Although I had never met her, my maternal grandmother was the one who taught Mama calligraphy. They had lived in Portland, Oregon. My grandparents had 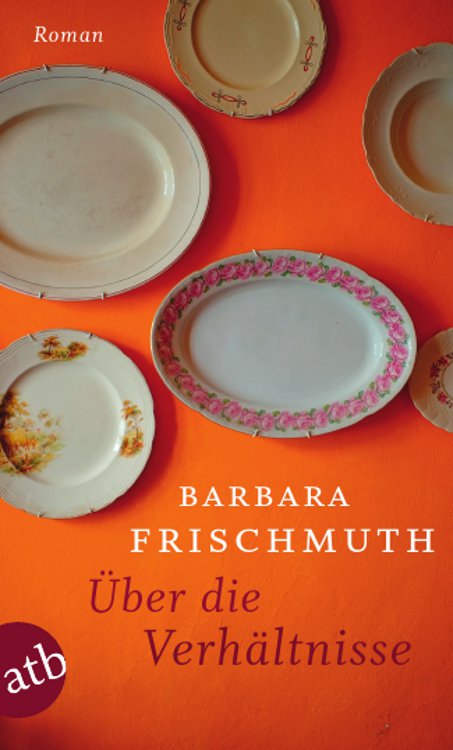 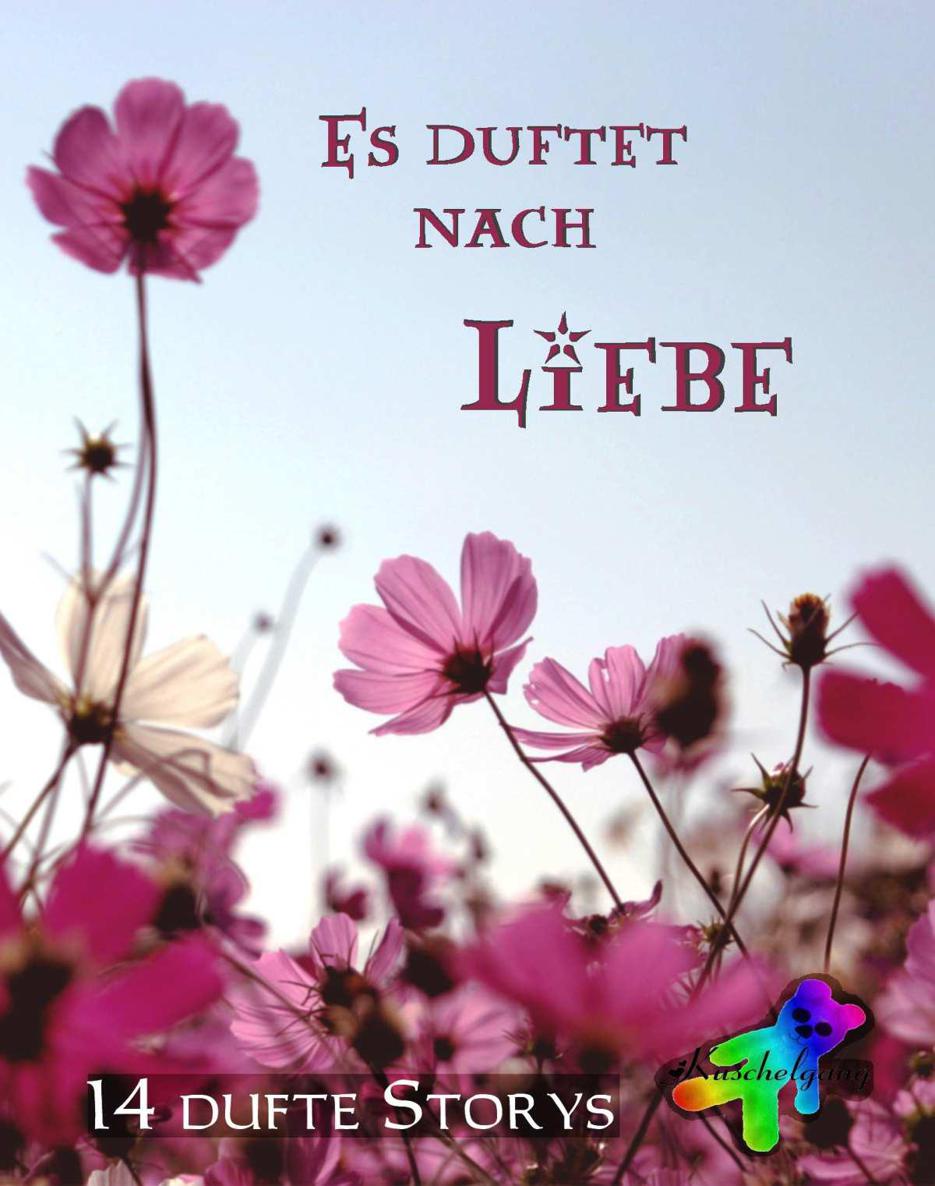 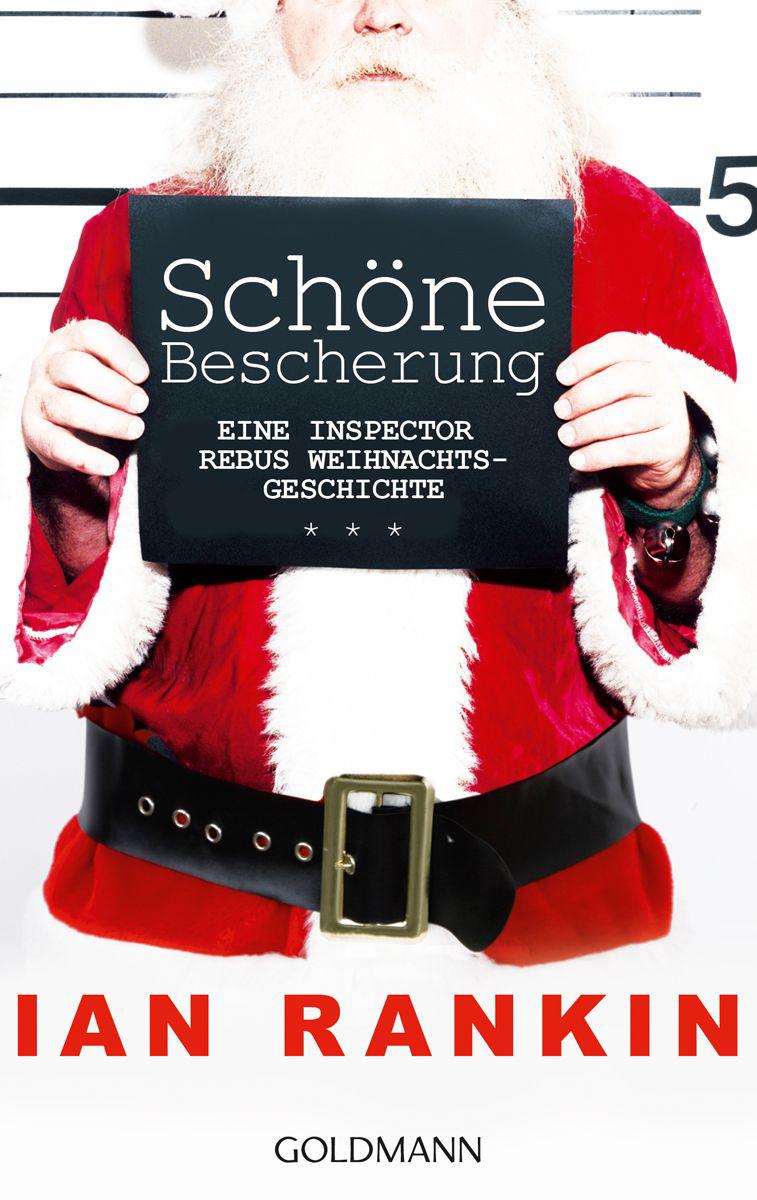 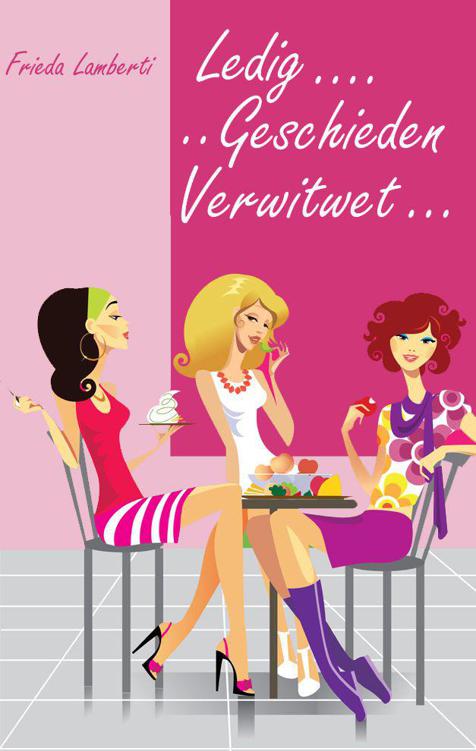 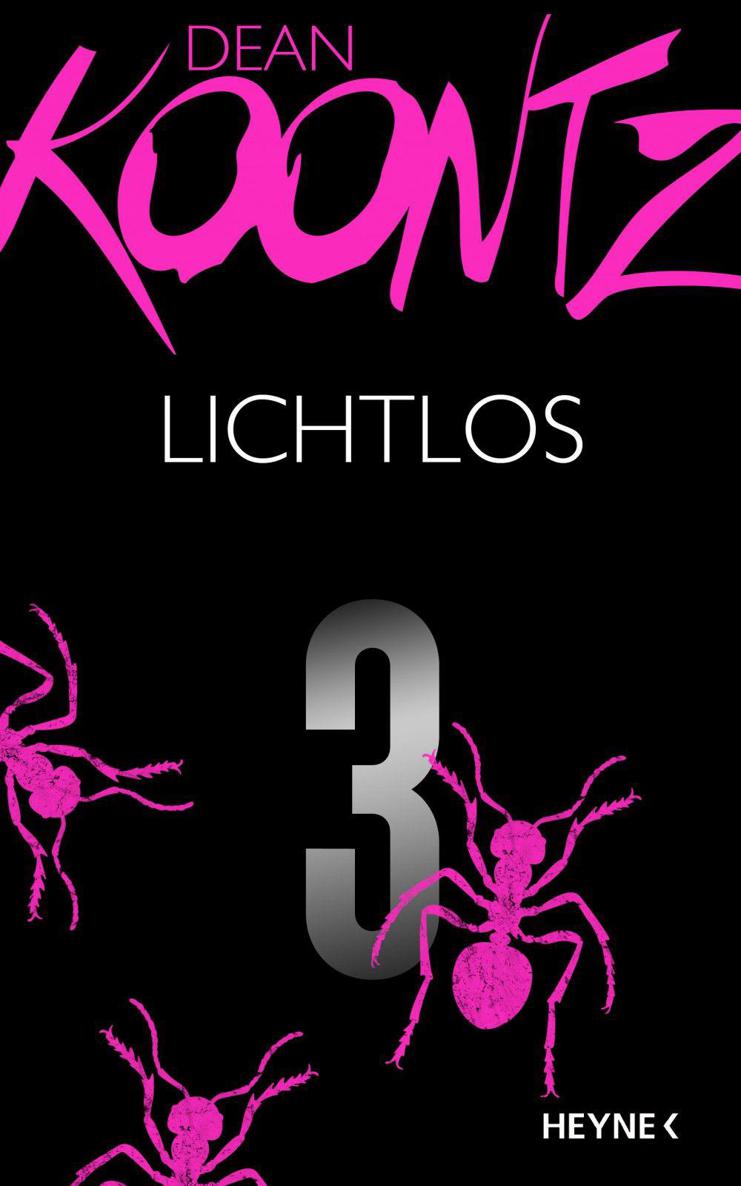 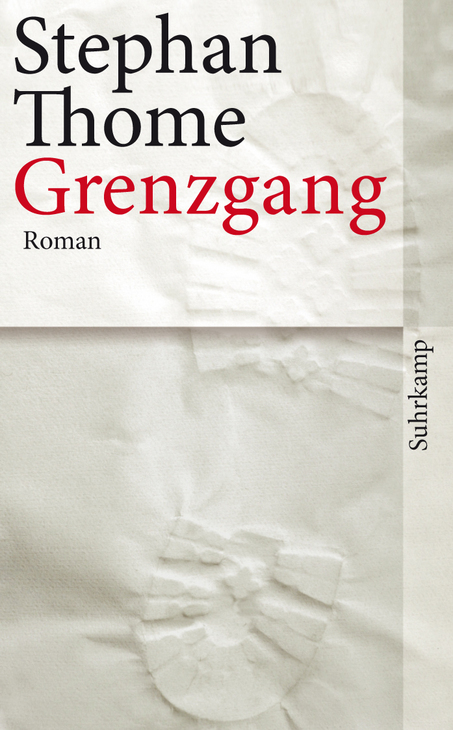 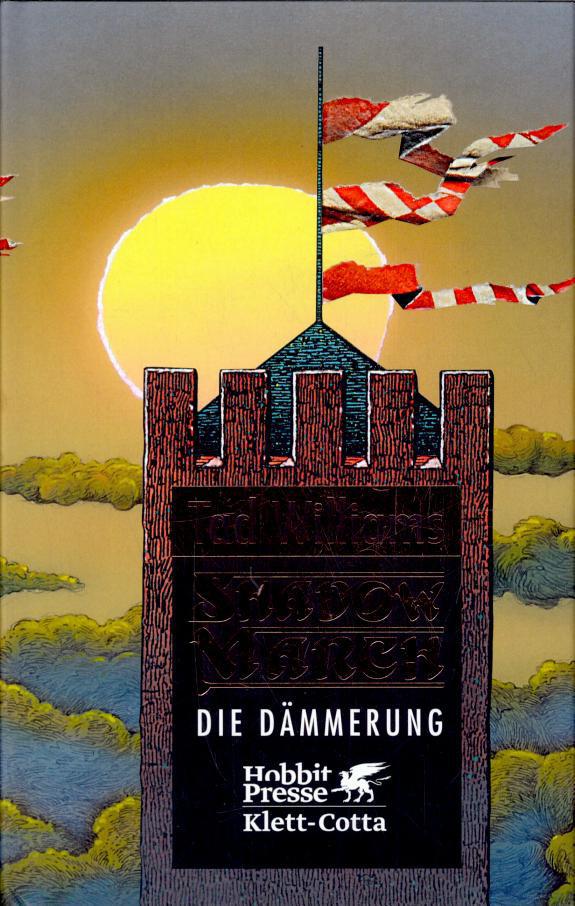