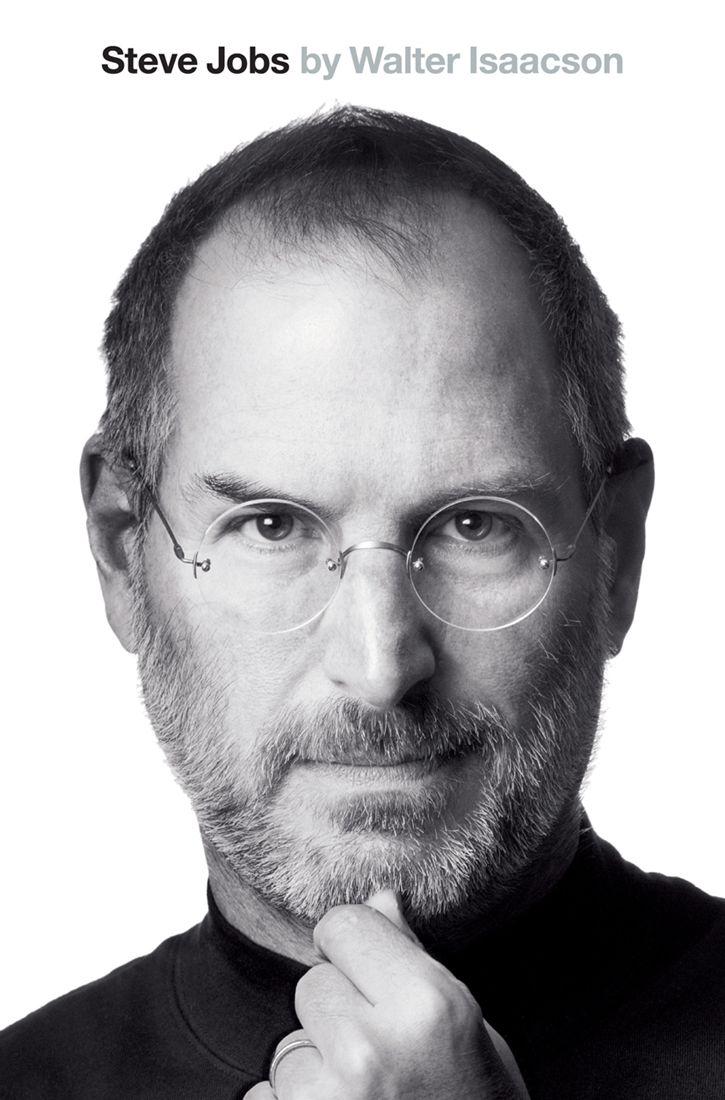 A Portfolio of Diana Walker Photos

For almost thirty years, photographer Diana Walker has had special access to her friend Steve Jobs. Here is a selection from her portfolio.


At his home in Woodside, 1982: He was such a perfectionist that he had trouble buying furniture.


In his kitchen: “Coming back after seven months in Indian villages, I saw the craziness of the Western world as well as its capacity for rational thought.”


With the Lisa: “Picasso had a saying—‘good artists copy, great artists steal’—and we have always been shameless about stealing great ideas.”


With John Sculley in Central Park, 1984: “Do you want to spend the rest of your life selling sugared water, or do you want a chance to change the world?”


In his Apple office, 1982: Asked if he wanted to do market research, he said, “No, because 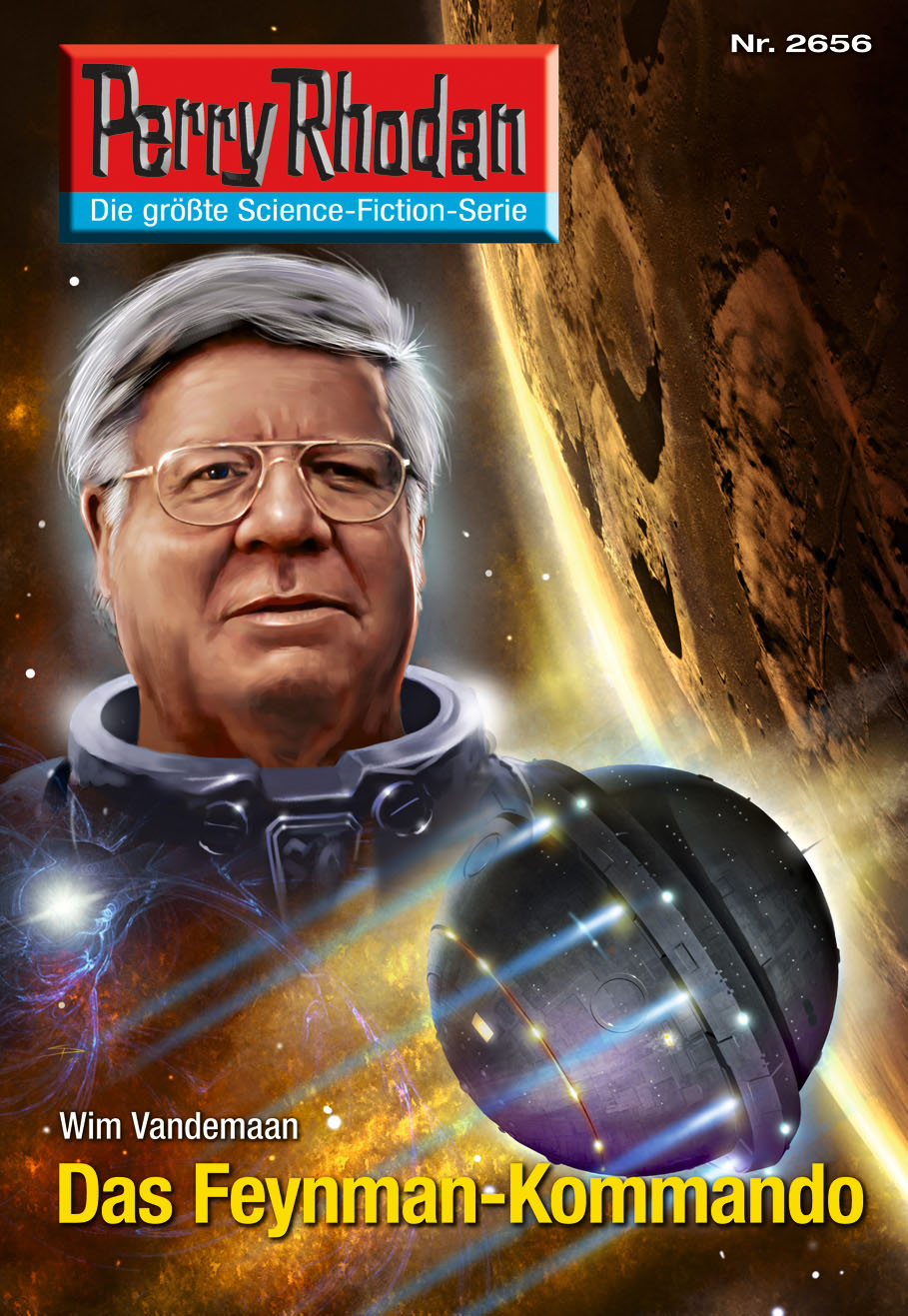 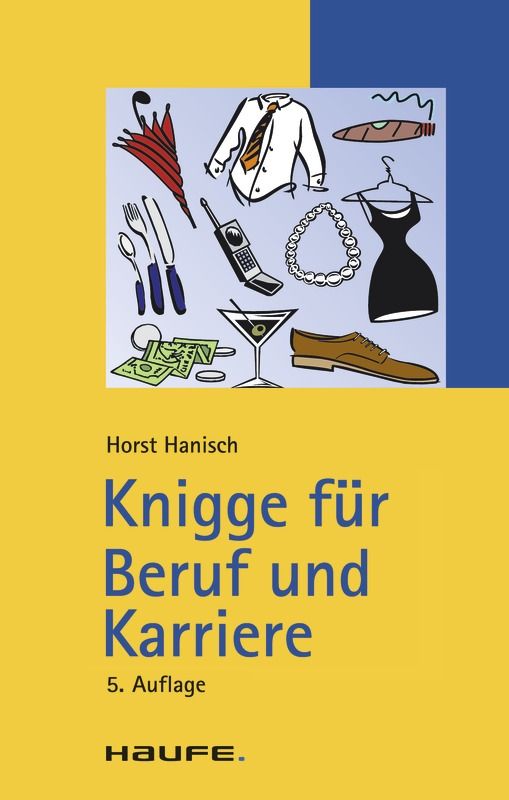 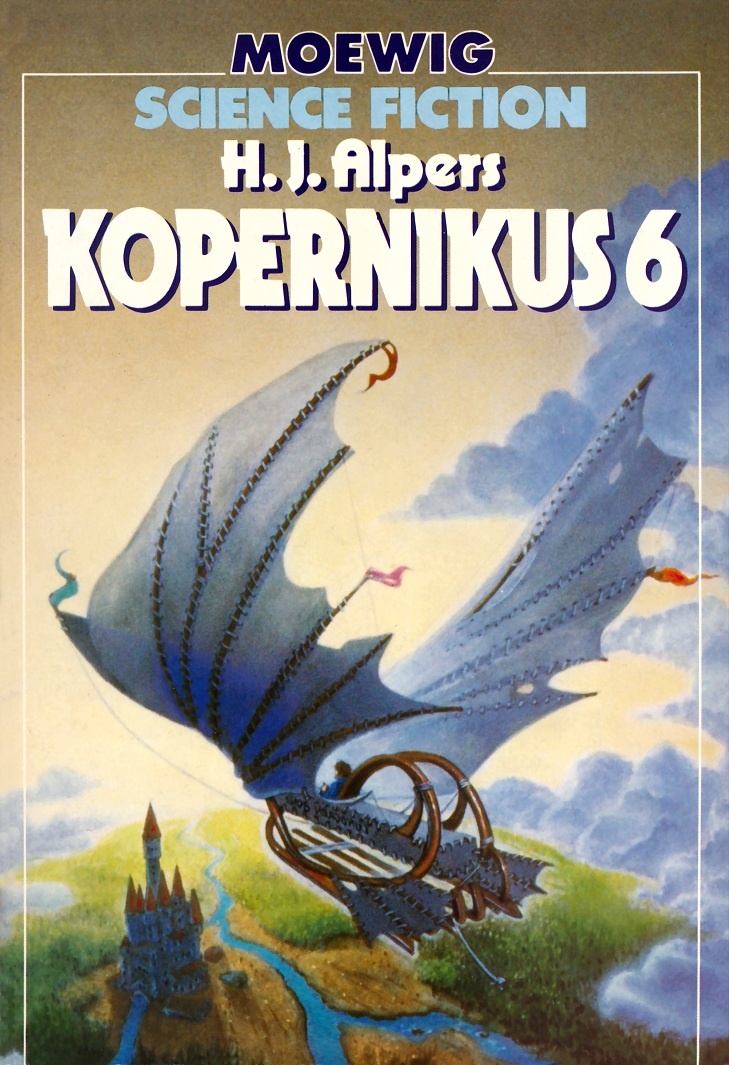 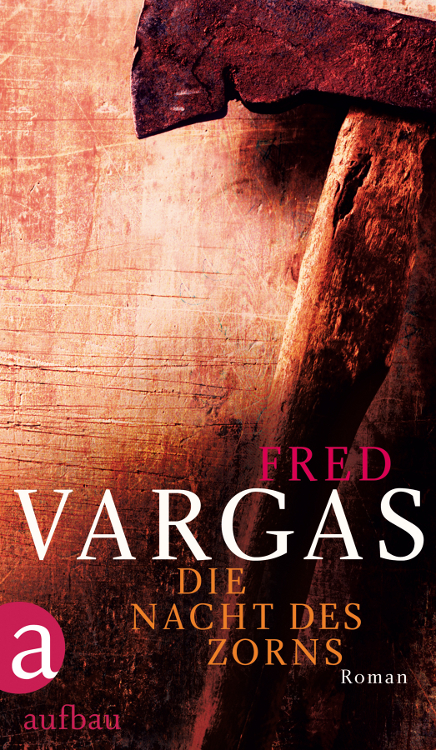 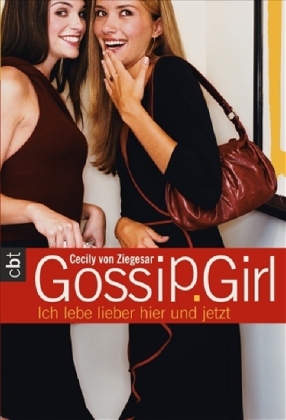