forget about the bear, so he read with lots of feeling:
The first theaters were built in old England. Because there was
no
electricity, plays were performed during the day, when it was light. Almost
everyone
could afford to go.
âNeat, huh?â said Jack.
Annie sighed.
Jack kept reading in a loud, dramatic voice:
Seating for the audience depended on how much was paid. The people who could afford the higher prices sat in galleries above the stage. Others stood in an area below theâ
âBoy!â someone shouted.
Jack looked up.
A man hurried over to Jack and Annie. He was long-legged, with a trim beard and twinkly eyes.
âI could hear you from across the way,â the man said. âYou read very well!â
Jack smiled shyly.
âNo, you are simply brilliant!â the man said. âAnd I am in
great
need of a boy who is a brilliant reader!â

âWhy do you need a boy whoâs a brilliant reader?â Annie asked the man.
âBecause I have just lost two fairies!â he said. He pointed at Jack. âYou can read both!â
And you are nuts,
thought Jack. âWell, bye, see you around,â he said. He nudged Annie to move along.
âWait, wait,â she said. She turned to the man. âWhat do you mean, my brother can read both fairies? Read them where?â
âTwo boy actors didnât show up today toplay fairies,â said the man. âBut your brother reads with such expression! He can save us all!â
Jack stared. Was this guy saying what he thought he was saying?
âYou mean you want Jack to be in your play?â said Annie.
âIndeed!â said the man. âThere are three thousand people here today, waiting to see the play I have written! We cannot disappoint them, can we?â
âThree thousand?â said Jack.
âYes!â said the man. âAnd one of them is the most important person in the world!â
âNo. No way. I canât do that,â said Jack. He had never liked being onstage. He always got stage fright.
âWait, wait, Jack,â said Annie. She turned to the man. âYou need
two
fairies, right?â
âYes,â said the man.
âWellÂ â¦Â â Annie tilted her head. Her voice went up. âI can read, too.â
âYes! Let Annie do it,â said Jack. âSheâs a great reader. She can be
both
fairies!â
âAh, but of course Annie cannot go onstage,â the man said kindly.
âWhy not?â asked Annie.
The man raised his eyebrows. âSurely you know itâs against the law for girls to go on the stage,â he said. âBoys must play all the girlsâ parts.â
âBut thatâs not fair!â said Annie.
âIndeed, âtis not. But we cannot change the law now,â said the man. He turned to Jack. âSo, Jack? Will you join our players?â
âNo thanks,â said Jack. He tried to walk off, but Annie grabbed his arm.
âWait, I think I know what Jack wants,â she said to the man. âHe will only be in your play if I can be in it, too.â
âNo, thatâs not what I want, Annie,â Jack said under his breath.
âBut, Jack, it would be so much fun,â she whispered. âAnd thereâs nothing to be afraid of. You get to read your part. You donât have to memorize it.â
Jack could tell that Annie really,
really
wanted to be in the play. And it was definitely a way to keep her mind off the bear.
âUh, okay,â he said, sighing. He looked at the man. âIâll be in your playâif Annie can be in it, too.â
The man looked at Annie. She smiled eagerly at him.
The man smiled back.
âWhy not?â he said. âBut Annie will have to pretend to be a boy. She can tuck up her hair, and weâll call her Andy.â
âYay, thanks!â said Annie with a grin.
A trumpet blasted inside the theater.
âHark, the play begins!â the man said. He took Jack and Annie by the hand.
âMy name is Will, by the way,â he said. âCome along, Jack and Andy! Be as swift as shadows!â

Will led Jack and Annie through a door into the back of the Globe Theater. Then he led them up a dark stairway.
As they headed upstairs, Jack heard laughter coming from the audience. His legs felt like jelly.
âThis way,â said Will.
He led Jack and Annie into a crowded, dimly lit room. Actors were rushing about everywhere. 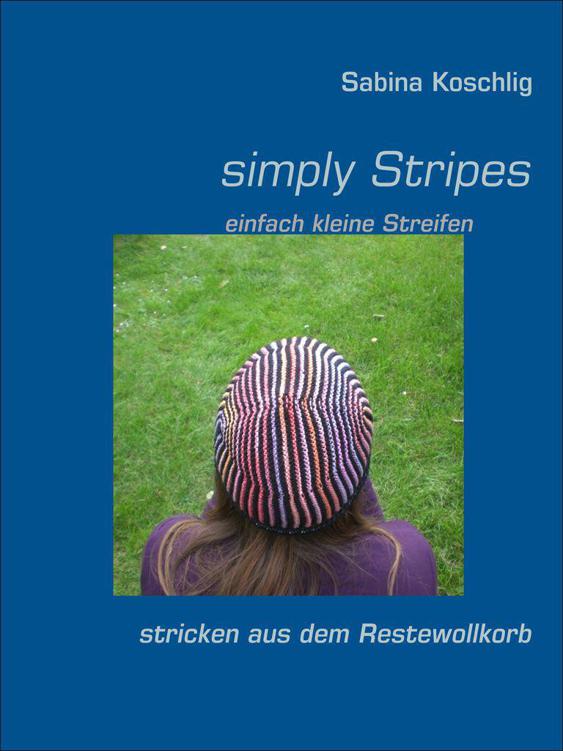 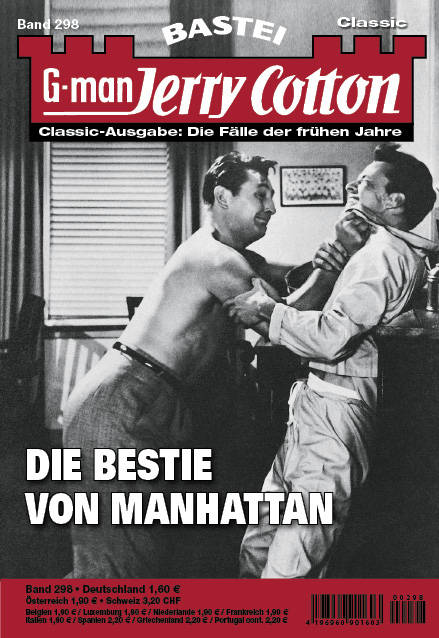 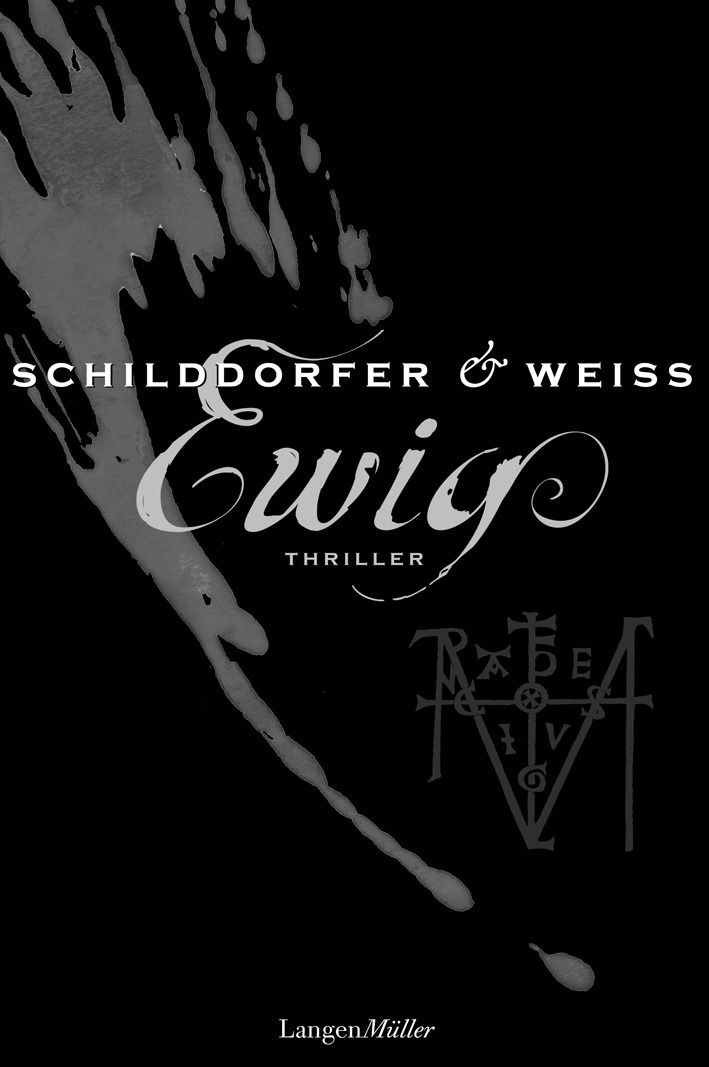 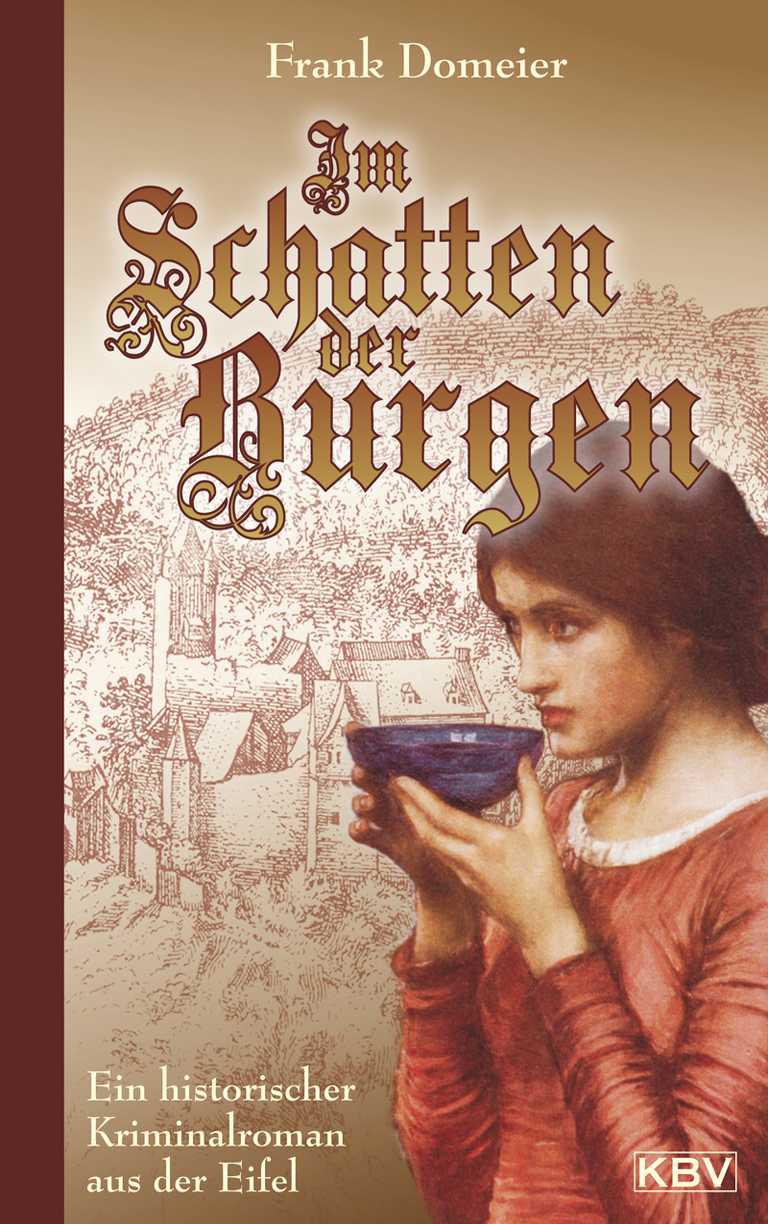 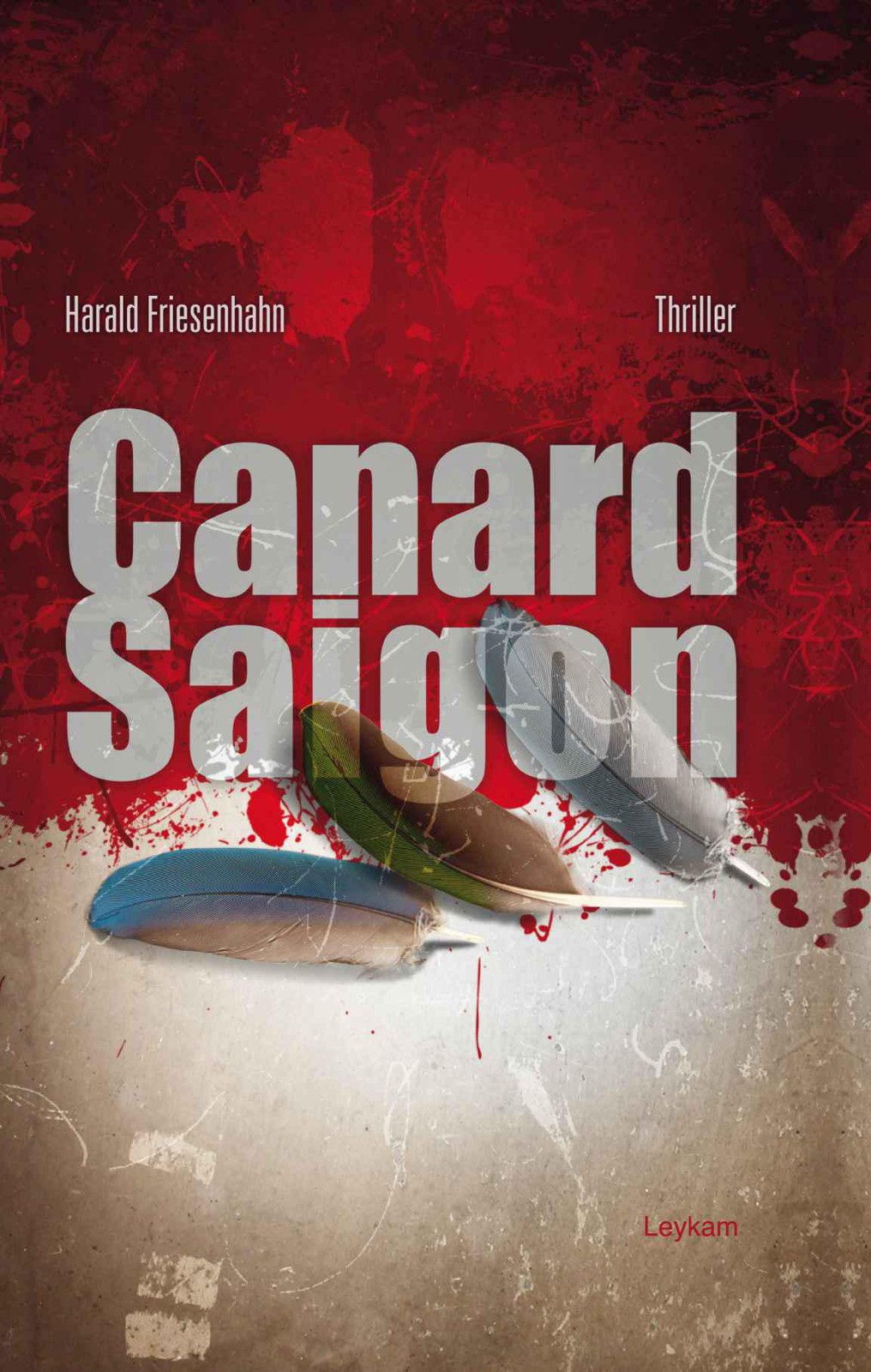 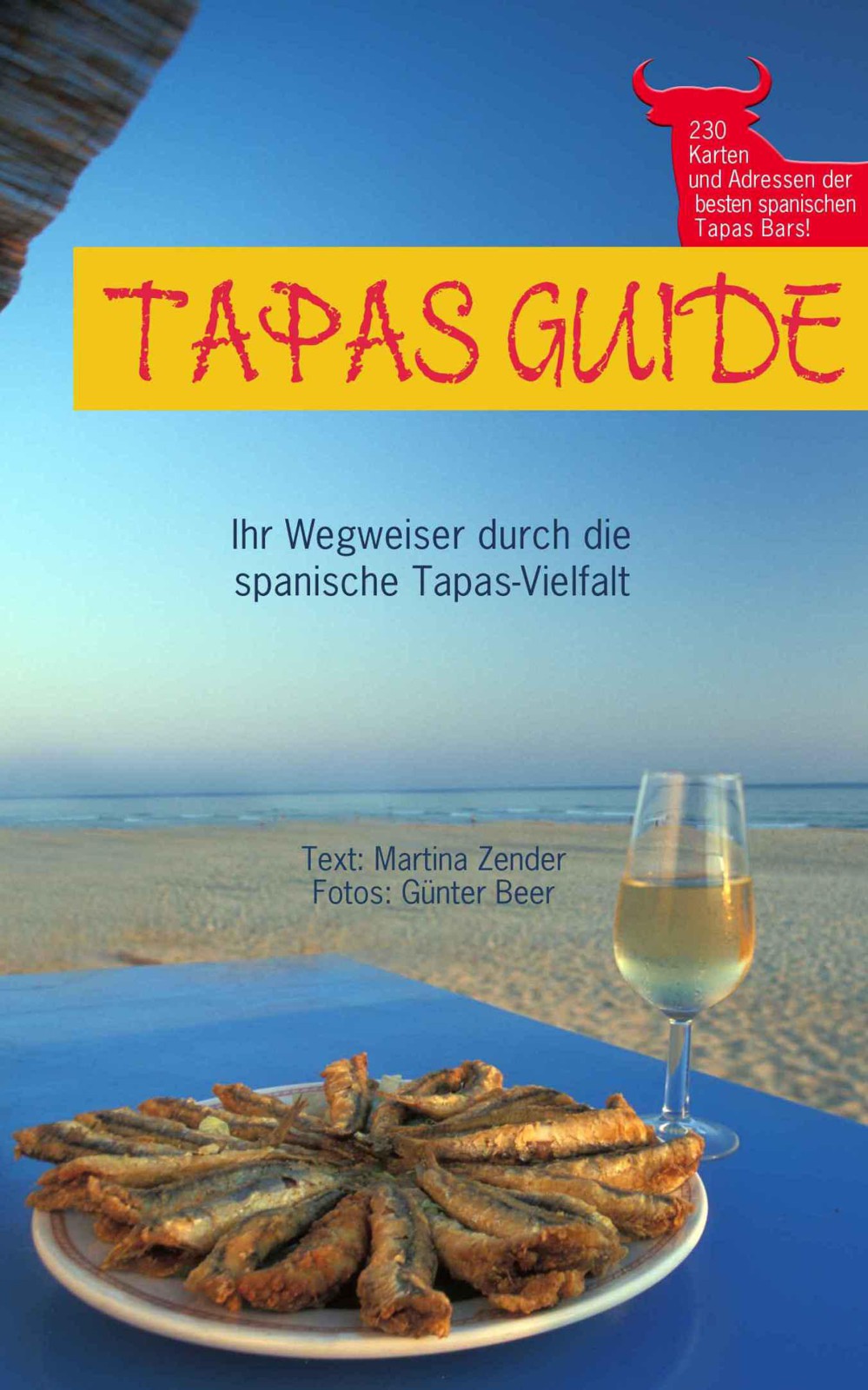 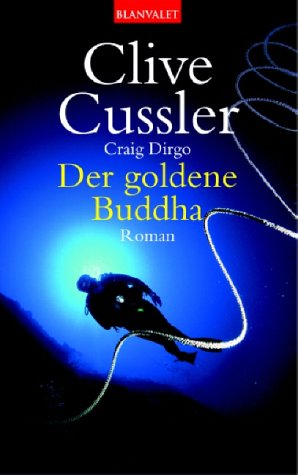