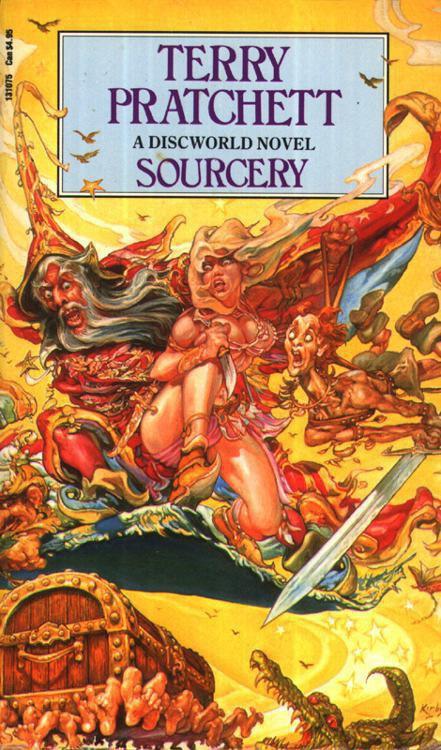 There was a man and he had eight sons. Apart from that, he was nothing more than a comma on the page of History. It’s sad, but that’s all you can say about some people.
But the eighth son grew up and married and had eight sons, and because there is only one suitable profession for the eighth son of an eighth son, he became a wizard. And he became wise and powerful, or at any rate powerful, and wore a pointed hat and there it would have ended…
Should have ended…
But against the Lore of Magic and certainly against all reason—except the reasons of the heart, which are warm and messy and, well, unreasonable —he fled the halls of magic and fell in love and got married, not necessarily in that order.
And he had seven sons, each one from the cradle at least as powerful as any wizard in the world.
And then he had an eighth son…
A wizard squared. A source of magic.
A sourcerer.

Summer thunder rolled around the sandy cliffs. Far below, the sea sucked on the shingle as noisily as an old man with one tooth who had been given a gobstopper. A few seagulls hung lazily in the updraughts, waiting for something to happen.
And the father of wizards sat among the thrift and rattling sea grasses at the edge of the cliff, cradling the child in his arms, staring out to sea.
There was a roil of black cloud out there, heading inland, and the light it pushed before it had that deep syrup quality it gets before a really serious thunderstorm.
He turned at a sudden silence behind him, and looked up through tear-reddened eyes at a tall hooded figure in a black robe.
I PSLORE THE R ED ? it said. The voice was as hollow as a cave, as dense as a neutron star.
Ipslore grinned the terrible grin of the suddenly mad, and held up the child for Death’s inspection.
“My son,” he said. “I shall call him Coin.”
A NAME AS GOOD AS ANY OTHER , said Death politely. His empty sockets stared down at a small round face wrapped in sleep. Despite rumor, Death isn’t cruel—merely terribly, terribly good at his job.
“You took his mother,” said Ipslore. It was a flat statement, without apparent rancor. In the valley behind the cliffs Ipslore’s homestead was a smoking ruin, the rising wind already spreading the fragile ashes across the hissing dunes.
I T WAS A HEART ATTACK AT THE END , said Death. T HERE ARE WORSE WAYS TO DIE . T AKE IT FROM ME .
Ipslore looked out to sea. “All my magic could not save her,” he said.
T HERE ARE PLACES WHERE EVEN MAGIC MAY NOT GO .
“And now you have come for the child?”
N O . T HE CHILD HAS HIS OWN DESTINY . I HAVE COME FOR YOU .
“Ah.” The wizard stood up, carefully laid the sleeping baby down on the thin grass, and picked up a long staff that had been lying there. It was made of a black metal, with a meshwork of silver and gold carvings that gave it a rich and sinister tastelessness; the metal was octiron, intrinsically magical.
“I made this, you know,” he said. “They all said you couldn’t make a staff out of metal, they said they should only be of wood, but they were wrong. I put a lot of myself into it. I shall give it to him.”
He ran his hands lovingly along the staff, which gave off a faint tone.
He repeated, almost to himself, “I put a lot of myself into it.”
I T IS A GOOD STAFF , said Death.
Ipslore held it in the air and looked down at his eighth son, who gave a gurgle.
“She wanted a daughter,” he said.
Death shrugged. Ipslore gave him a look compounded of bewilderment and rage.
“What is he?”
T HE EIGHTH SON OF AN EIGHTH SON OF AN EIGHTH SON , said Death, unhelpfully. The wind whipped at his robe, driving the black clouds overhead.
“What does that make him?”
A SOURCERER, AS YOU ARE WELL AWARE .
Thunder rolled, on cue.
“What is his destiny?” shouted Ipslore, above the rising gale.
Death shrugged again. He was good at it.
S OURCERERS MAKE THEIR OWN DESTINY . T HEY TOUCH THE EARTH LIGHTLY .
Ipslore leaned on the staff, drumming on it with his fingers, apparently lost in the maze of his own thoughts. His left eyebrow twitched.
“No,” he said, softly, “no. I will make his destiny for him.”
I ADVISE AGAINST IT .
“Be quiet! And listen when I tell you that they drove me out, with their books and their rituals and their Lore! They called themselves wizards, and they had less magic in their whole fat bodies than I have in my little finger! Banished! Me ! For showing that I was human! And what would humans be without 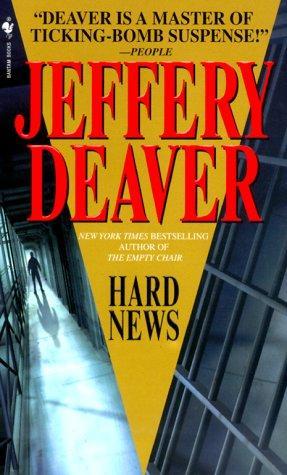 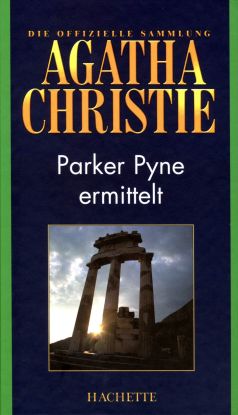 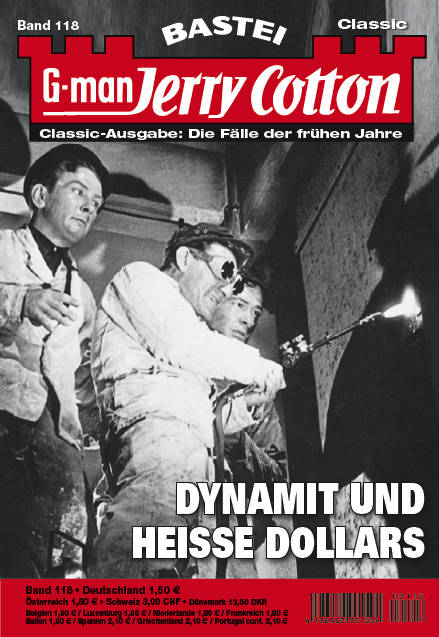 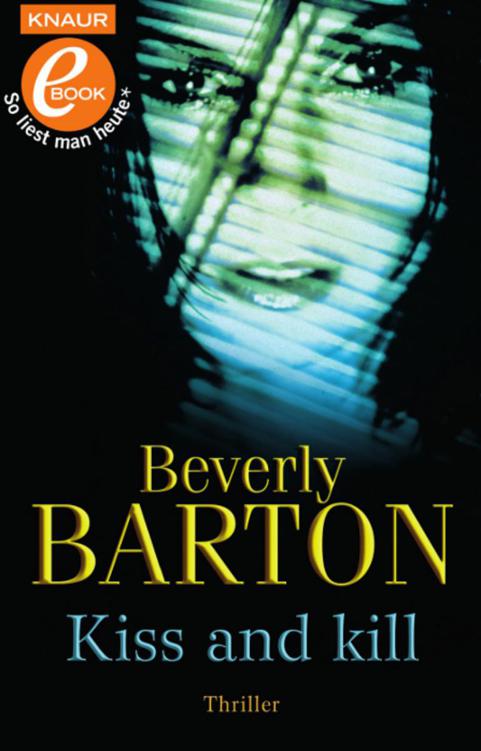 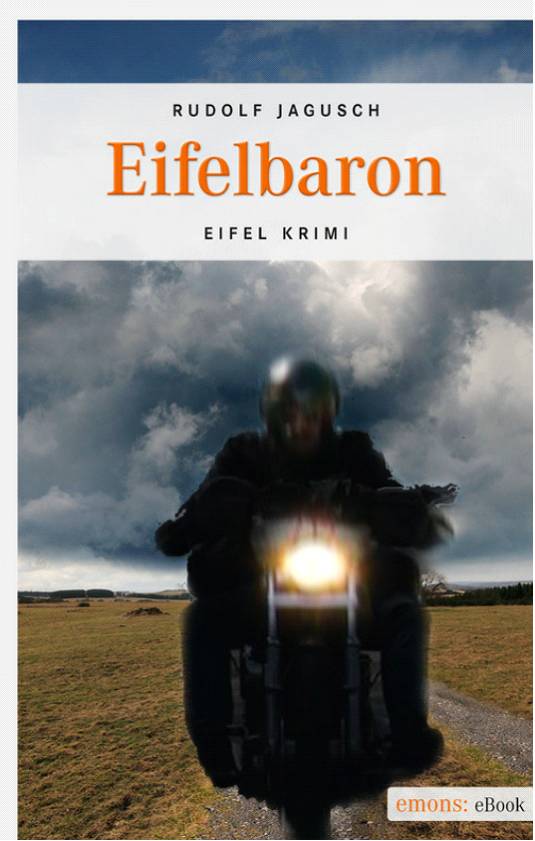 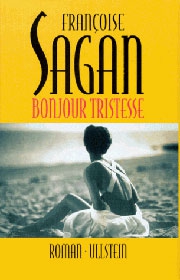 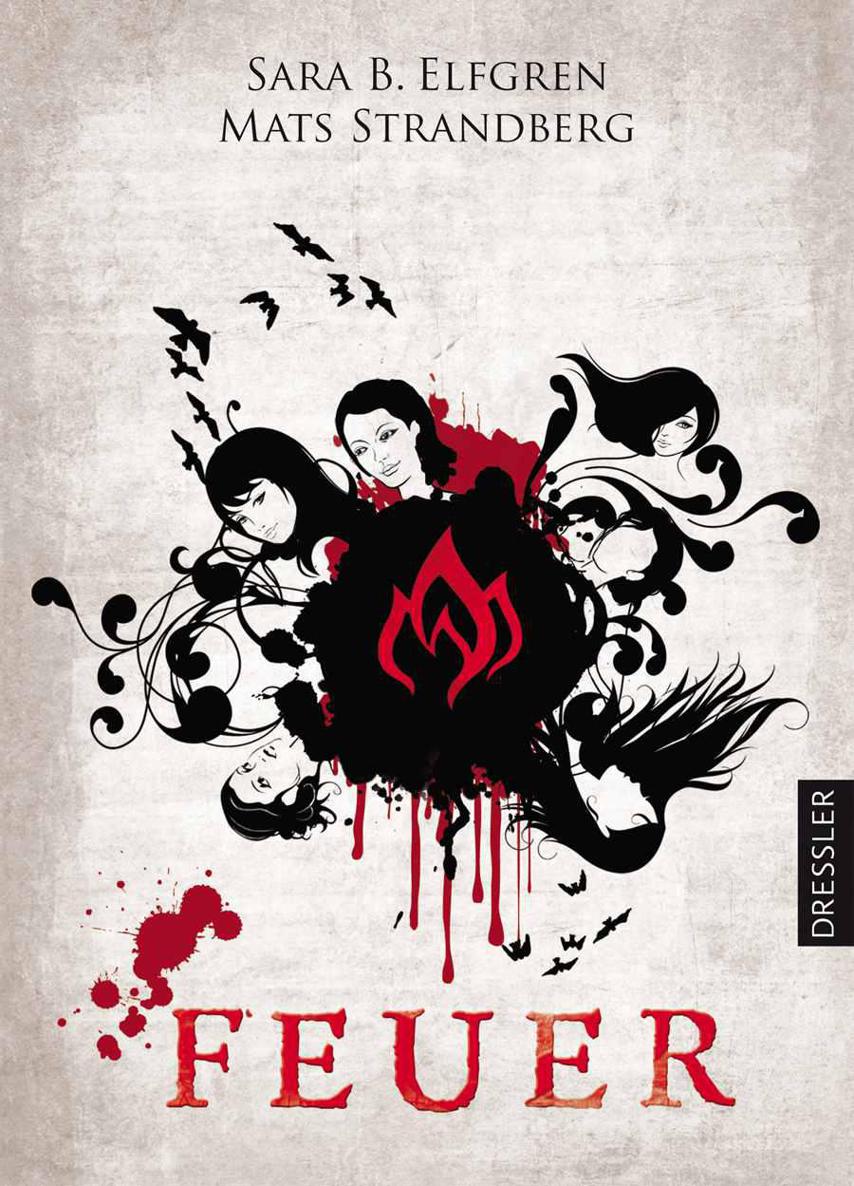