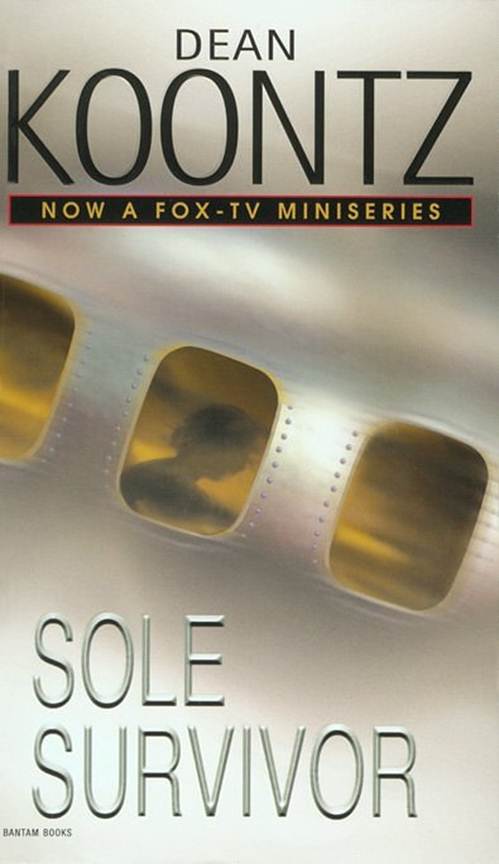 At two-thirty Saturday morning, in Los Angeles, Joe Carpenter woke, clutching a pillow to his chest, calling his lost wife's name in the darkness. The anguished and haunted quality of his own voice had shaken him from sleep. Dreams fell from him not all at once but in trembling veils, as attic dust falls off rafters when a house rolls with an earthquake.
When he realized that he did not have Michelle in his arms, he held fast to the pillow anyway. He had come out of the dream with the scent of her hair. Now he was afraid that any movement he made would cause that memory to fade and leave him with only the sour smell of his night sweat.
Inevitably, no weight of stillness could hold the memory in all its vividness. The scent of her hair receded like a balloon rising, and soon it was beyond his grasp.
Bereft, he got up and went to the nearest of two windows. His bed, which consisted of nothing but a mattress on the floor, was the only furniture, so he did not have to be concerned about stumbling over obstructions in the gloom.
The studio apartment was one large room with a kitchenette, a closet, and a cramped bathroom, all over a two-car detached garage in upper Laurel Canyon. After selling the house in Studio City, he had brought no furniture with him, because dead men needed no such comforts. He had come here to die.
For ten months he had been paying the rent, waiting for the morning when he would fail to wake.
The window faced the rising canyon wall, the ragged black shapes of evergreens and eucalyptuses. To the west was a fat moon glimpsed through the trees, a silvery promise beyond the bleak urban woods.
He was surprised that he was still not dead after all this time. He was not alive, either. Somewhere between. Halfway in the journey. He had to find an ending, because for him there could never be any going back.
After fetching an icy bottle of beer from the refrigerator in the kitchenette, Joe returned to the mattress. He sat with his back against the wall.
Beer at two-thirty in the morning. A sliding-down life.
He wished that he were capable of drinking himself to death. If he could drift out of this world in a numbing alcoholic haze, he might not care how long his departure required. Too much booze would irrevocably blur his memories, however, and his memories were as sacred to him. He allowed himself only a few beers or glasses of wine at a time.
Other than the faint tree-filtered glimmer of moonlight on the window glass, the only light in the room came from the backlit buttons on the telephone keypad beside the mattress.
He knew only one person to whom he could talk frankly about his despair in the middle of the night-or in broad daylight. Though he was only thirty-seven, his mom and dad were long gone. He had no brothers or sisters. Friends had tried to comfort him after the catastrophe, but he had been too pained to talk about what had happened, and he had kept them at a distance so aggressively that he had offended most of them.
Now he picked up the phone, put it in his lap, and called Michelle's mother, Beth McKay.
In Virginia, nearly three thousand miles away, she picked up the phone on the first ring. Joe?
Did I wake you?
You know me, dear-early to bed and up before dawn.
Henry? he asked, referring to Michelle's father.
Oh, the old beast could sleep through Armageddon, she said affectionately.
She was a kind and gentle woman, full of compassion for Joe even as she coped with her own loss. She possessed an uncommon strength.
At the funeral, both Joe and Henry had needed to lean on Beth, and she had been a rock for them. Hours later, however, well after midnight, Joe had discovered her on the patio behind the Studio City house, sitting in a glider in her pyjamas, hunched like an ancient crone, tortured by grief, muffling her sobs in a pillow that she had carried with her from the spare room, trying not to burden her husband or her son-in-law with her own pain. Joe sat beside her, but she didn't want her hand held or an arm around her shoulders. She flinched at his touch. Her anguish was so intense that it had scraped her nerves raw, until a murmur of commiseration was like a scream to her, until a loving hand scorched like a branding iron. Reluctant to leave her alone, he had picked
Vom Netzwerk: 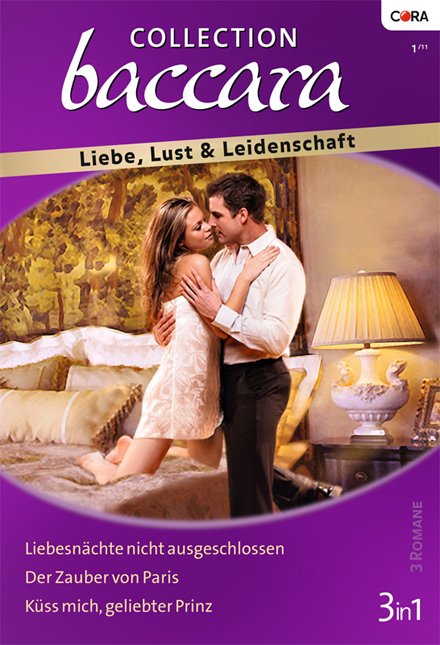 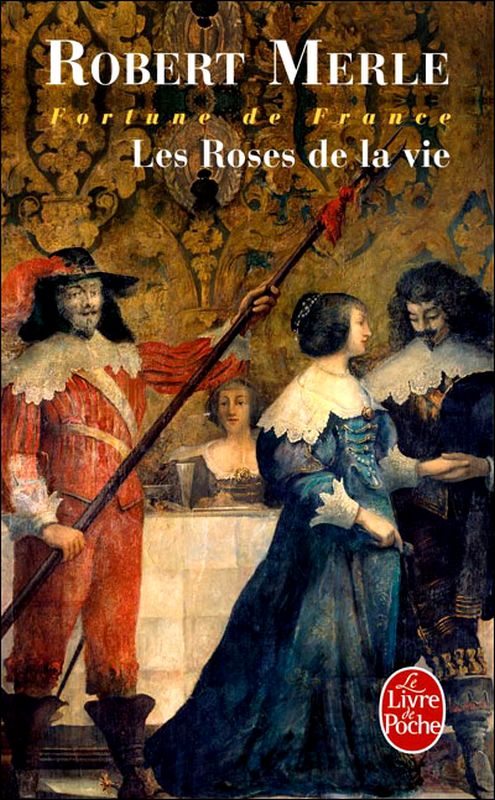 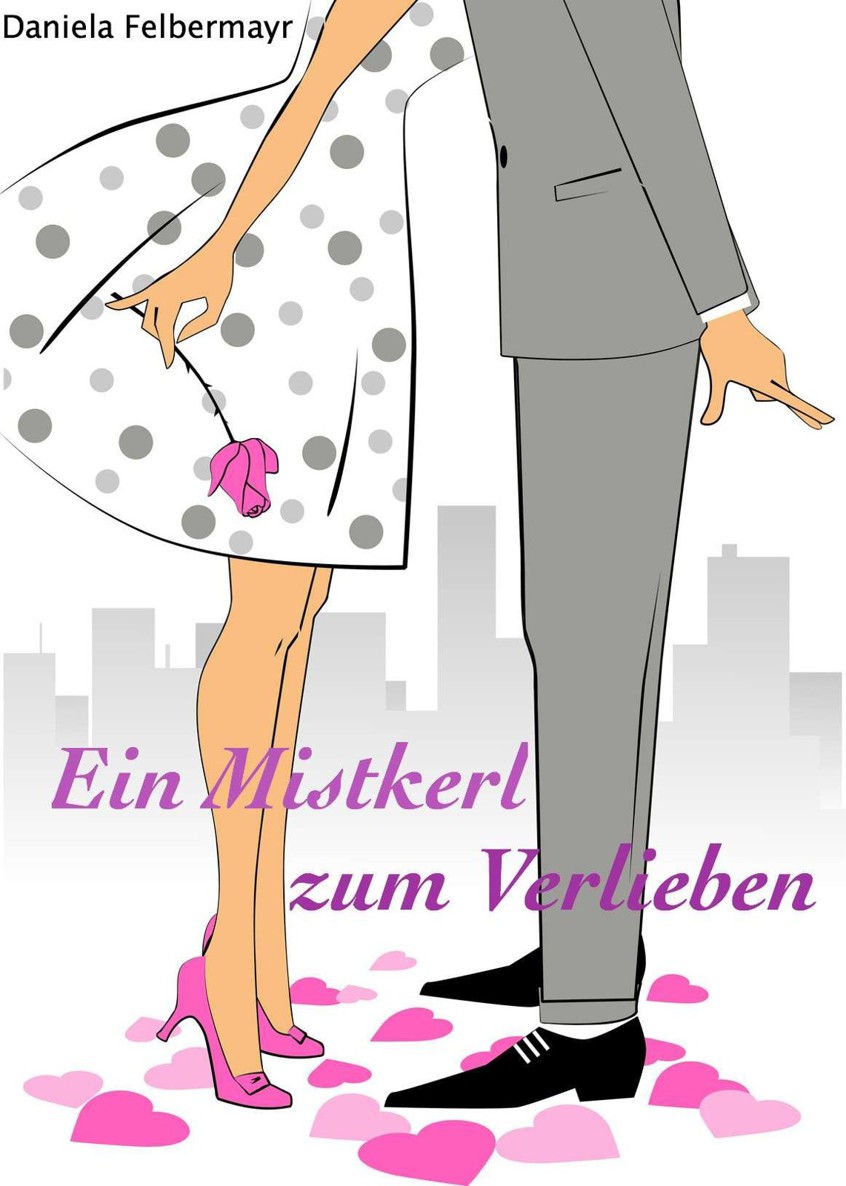 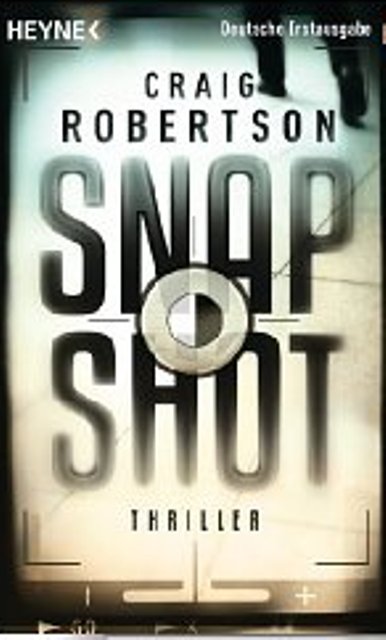 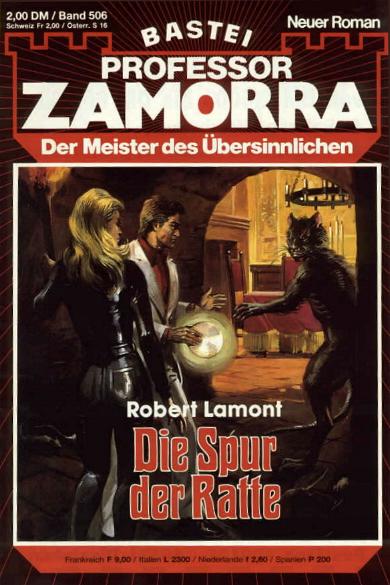 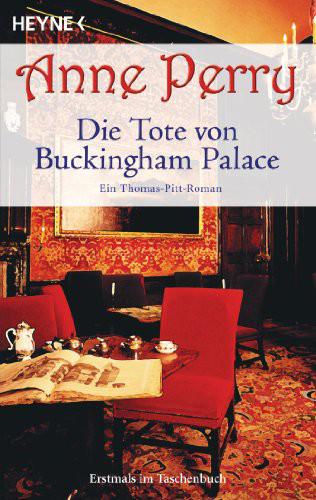 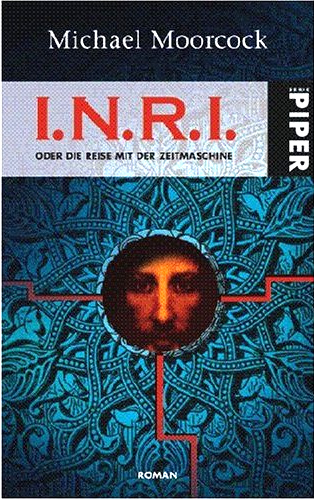