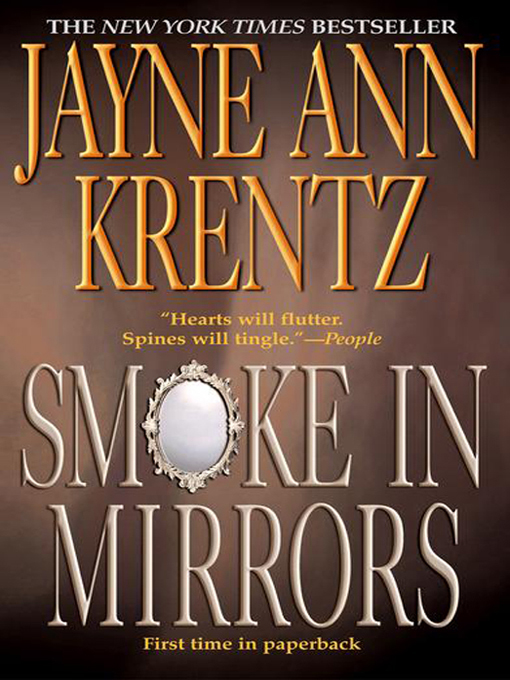 The hallucinations were worsening rapidly.
She halted at the top of the staircase and tried to steady herself. The hall of dark mirrors stretched away into infinity, a treacherous fun house filled with night and shifting shadows. She had to forge a path through this disorienting landscape before she lost her grip on the last remnants of her sanity.
The planes and angles of the shadowed corridor were melting and flowing into bizarre shapes that reminded her of Möbius strips. Endless loops with no beginning and no end. She did not know how much longer she could hold together the disintegrating fragments of her awareness. She longed for sleep but she could not give in to the nearly overwhelming urge. Not yet. There was something she had to do first.
The electricity had flickered out of existence a moment ago. Weak starlight seeped in through the narrowwindows at either end of the endless corridor. She gazed down the length of the writhing passage and saw a sharp sliver of silver. She knew it marked the entrance to the library. Fourth door on the left.
A desperate urgency swept through her. If she could get to that shard of light she could leave her message.
“Bethany?” The killer’s voice came from shadows at the foot of the stairs. “Where are you? Let me help you. You must be very sleepy by now.”
A bolt of icy panic gave her the energy required to overcome the drug’s effects for a moment. She tightened her grip on the strap of her purse, staggered a few steps down the hall and came to a stop again. She fought to remember what it was that she had to do. It had been so clear there at the bottom of the stairs. But now it kept slipping away.
She stared into the nearest of the dozens of black mirrors that lined the walls. In the gloom she could just barely make out the heavily gilded and scrolled frame of the eighteenth-century looking glass. She searched the bottomless pool behind the glass for wisps of her memory.
There was something she had to do before she went to sleep.
“I can help you, Bethany.”
She thought she saw a shifting of the shadows in the old looking glass. An image gelled there for an instant. She struggled to make sense of it. The library. She had to get to the library. Yes. That was it. She had to go there before the killer found her.
A number swirled up out of the depths of her disappearing memory.
Four.
The entrance to the library was the fourth door on the left.
She clung gratefully to the number. It steadied her asnothing else could have done. She was at home in the universe of mathematics; comfortable and serenely content in a way she had never been in the world where human emotions made things complicated and illogical.
Four doors down on the left.
Getting there meant running the gauntlet of mirrors. The enormity of the challenge almost paralyzed her.
“There’s no need to hide from me, Bethany. I only want to help you.”
She had to do this. Deke would need answers. He would not be able to rest until he got them. And Thomas would help him because Deke was his brother and the Walker brothers stuck together. She had never fully understood the depths of that kind of bond, but her logical mind accepted the strength of the link that existed between Deke and Thomas. It was as real as any mathematical relationship.
Summoning every ounce of will she possessed, she made her way toward the shard of light that marked the library door.
The hallucinations intensified. Strange creatures pulsed behind the reflective surfaces of the antique looking glasses that surrounded her. They beckoned her to join them.
Not yet.
She set her teeth and concentrated on putting one foot in front of the other.
She dared not look directly into any of the old, dark mirrors for fear that she would be sucked into the world on the other side. It was not that she was afraid to go there, it was just that she knew she had to stay in this universe for a few more minutes. She owed that much to Deke and Thomas.
“Bethany? You’re ill, Bethany. Let me help you.”
The killer was in the hallway behind her.

“Not much longer now, Bethany. The hallucinations must be terrible. But soon you’ll sleep and then it will all be over.”
She focused intently on the triangle of moonlight. The glowing lines drew her and calmed her. The mathematical purity of the moonlit angles was a strong, if temporary, antidote to the hallucinations.
She reached the fourth door, went through 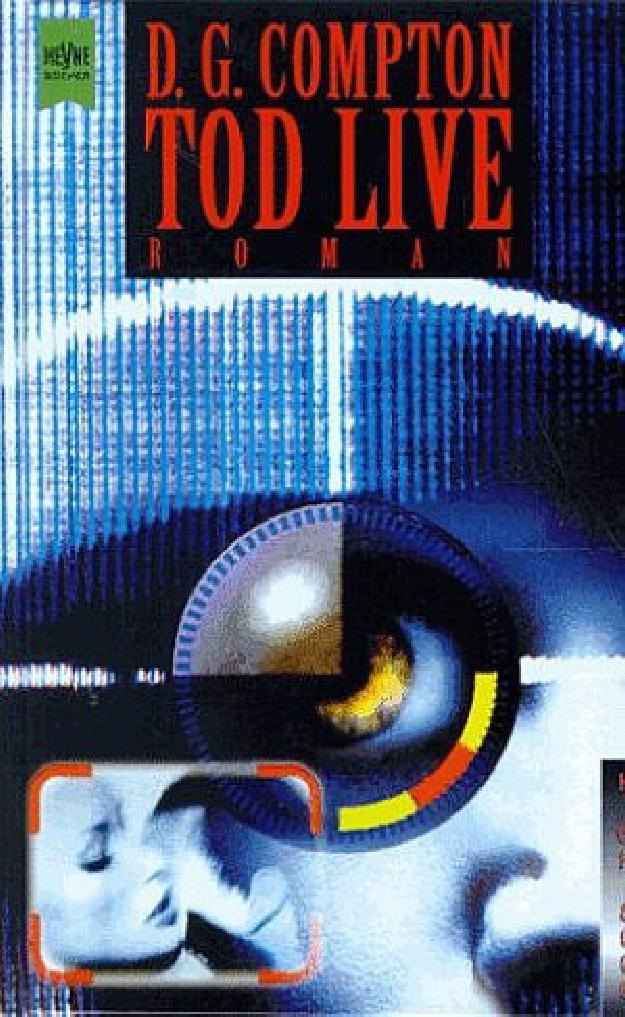 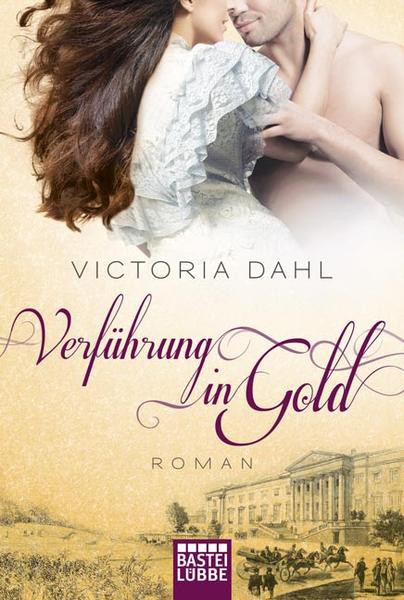 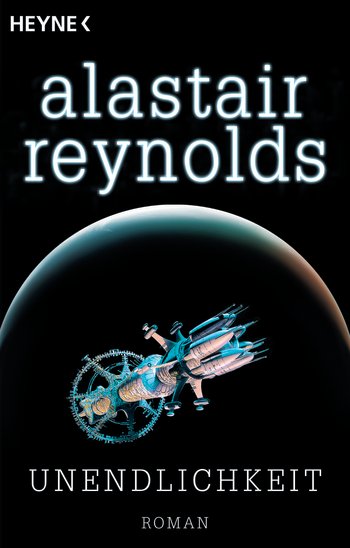 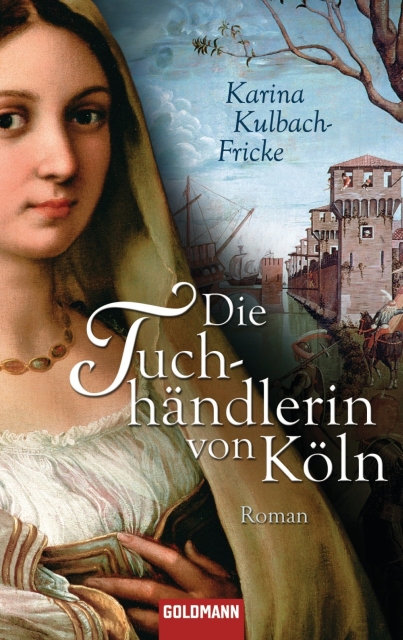 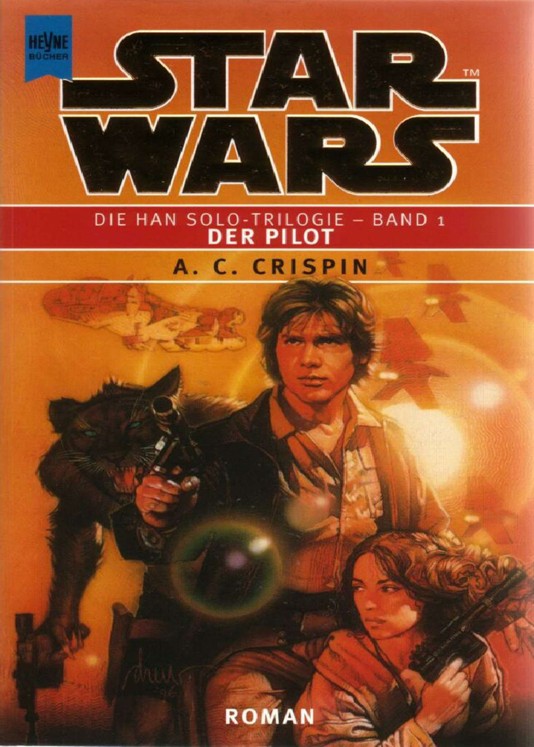 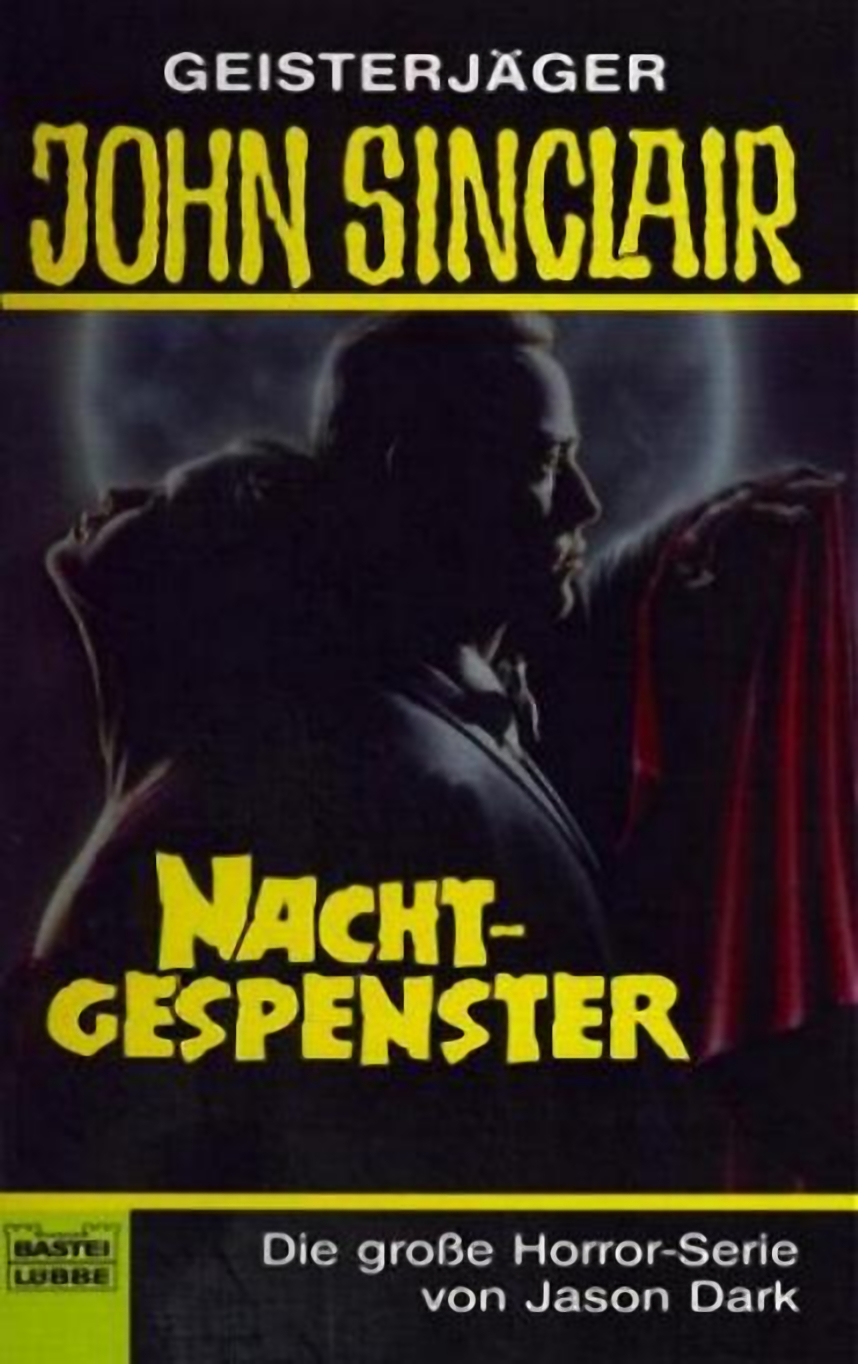 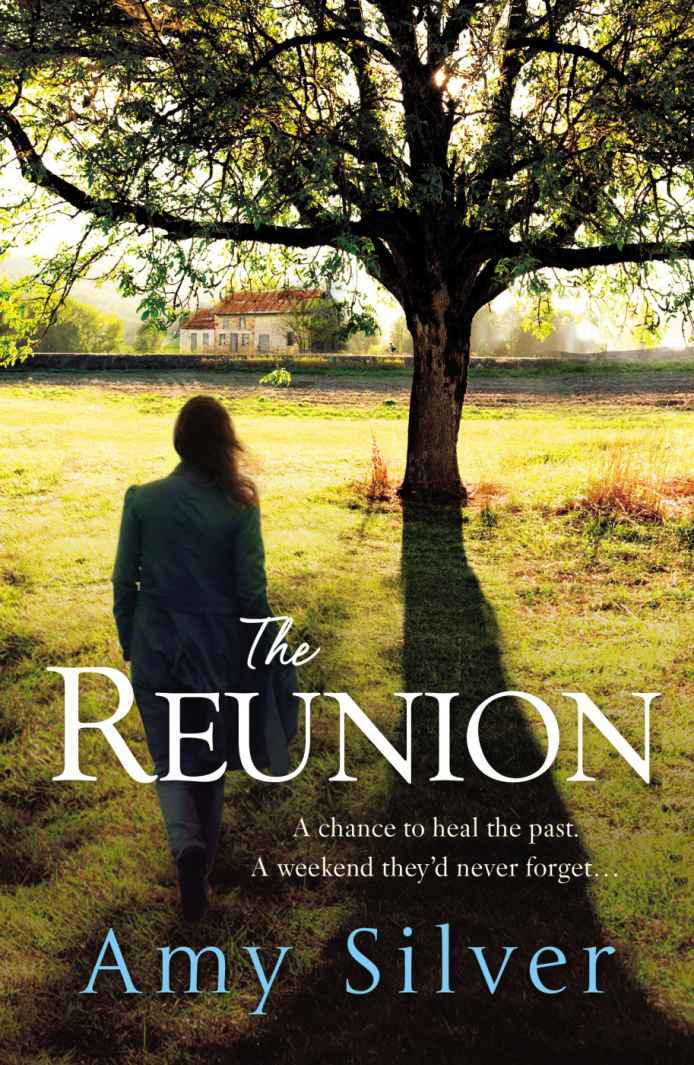