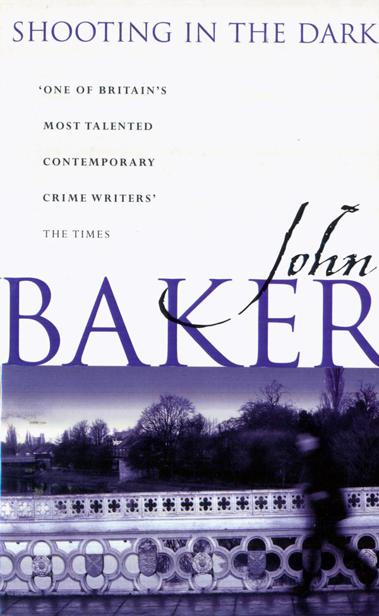 Shooting in the Dark

He died on 6 January so it is not surprising that my epiphany happened on the same date. As with any sudden spiritual manifestation, this epiphany happened without my conscious participation. I did not go in search of it, but while I was busy doing other things it discovered me.
Science has been my passion and my life. I have been a troubadour for reason and rationality, and yet it is only now that I am beginning to understand the relationship between reason and intuition.
For the record, this is what happened.
I was in the library and I picked up a copy of Pascal’s Pensees. This is not my usual reading matter. I do not remember having looked at this book before and cannot even be sure that I was aware of its existence.
I opened it at random and read the following:

Later the same day I came across the two women at the matinee performance of Titus Andronicus at the Theatre Royal. This wasn’t entirely coincidental. I had suspected they would be there. They make a habit of frequenting cultural events together and prefer the afternoons to the evening. But the play was shocking. Surely it is the bloodiest series of sketches to have dripped from Shakespeare’s quill? The horror was too much for several members of the audience who had to leave before the final curtain. According to the programme notes, Shakespeare wrote it under the influence of Thomas Kyd’s The Spanish Tragedy, which was one of the first revenge tragedies of the English theatre.
Afterwards, in the theatre bar, I watched the two women. I wasn’t close enough to hear what they said, but I assumed they were discussing the play. They didn’t stay long. And it was then, when they were leaving, that the younger one suddenly glanced over her shoulder, directly at me. And with a perfectly innocent-looking Campari and bitter lemon clutched in my hand I was visited by a je ne sais quoi. An insight of grace. A certainty.
It came together in a lightning flash, the reason behind Pascal’s intuition, the blood and gore of Titus Andronicus, the woman’s knowing eyes. It was all enclosed in the moment. And in that moment all of our fortunes were raised up into the heavens like a flock of geese winging away from a frozen lake.

Sam Turner had a glass of water on his desk. He took a drink and tipped the glass sideways, playing with the level of the liquid. Cool, clear water. His mind tumbled back to the times he’d held a glass like that in the past. Times when the liquid had been deep amber; or the washed out violet of meths. Times when the glass could have contained anything other than water. Better if you couldn’t see through it. Better if it was thick and opaque so you knew it’d coat your brain with mud. Dam up all the images. Hide everything you found impossible to face.
There was a tapping sound, faint; not in the outer office, but further off, somewhere else in the building, maybe on the stairs. Something rhythmical about it, like the introduction to a song. The image of a conductor’s baton came to mind, then a drumstick on a long dry bone.
Sam took another sip from the glass, felt the liquid roll down his throat. Business had dried up during the summer. York had been flooded with tourists, as always, and a good percentage of them had been ripped off. A few had been mugged and robbed, mistakenly believing that Saturday night was for having fun. A Spanish girl had been raped and murdered in her hotel room in late July. But the perpetrator turned out to be a tourist himself. An Australian from Byron Bay. None of these misdemeanours came the way of Sam Turner. He read about them in the Evening Press. That summer in York there had been rain every day, but the current account of the Sam Turner Detective Agency had almost withered and died.
The cash held out, though. Just. Sam hadn’t laid anybody off. There was a trickle of jobs through local solicitors and insurance companies, repo work, false claims, warrants to be served. Bread and butter work. Plodding, mind-numbing fare. The kind of stuff you handed to Geordie or Marie and they jumped for joy, their lights shining like beacons, volunteered to work overtime without pay.
Tap-tap, tap-tap. Closer now. Not quite as musical. A hollow sound to it, empty and desolate. He shrugged. Lots of music was like that. Some of
Vom Netzwerk: 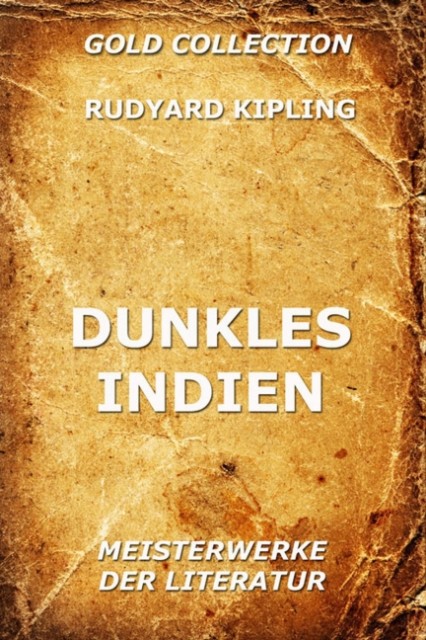 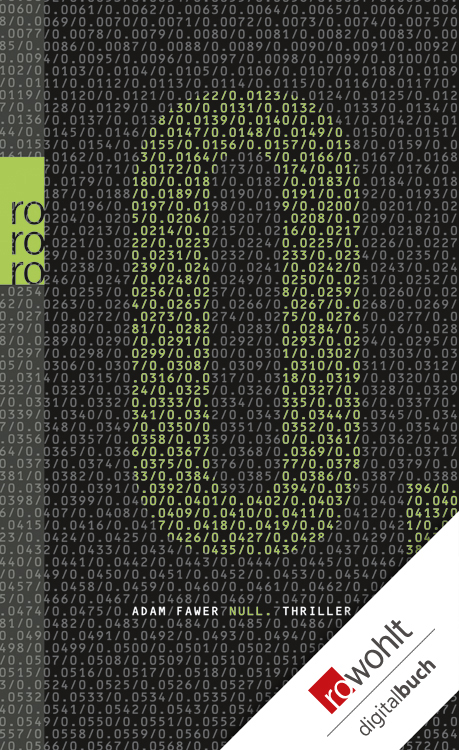 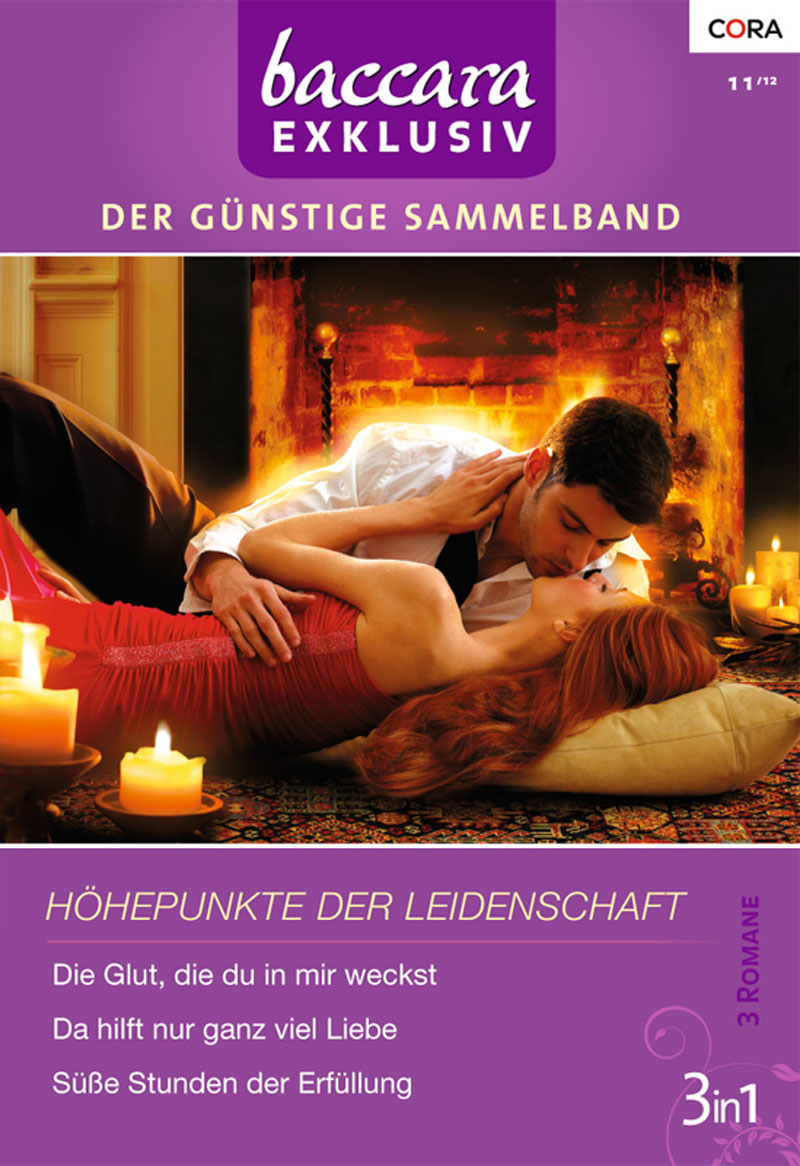 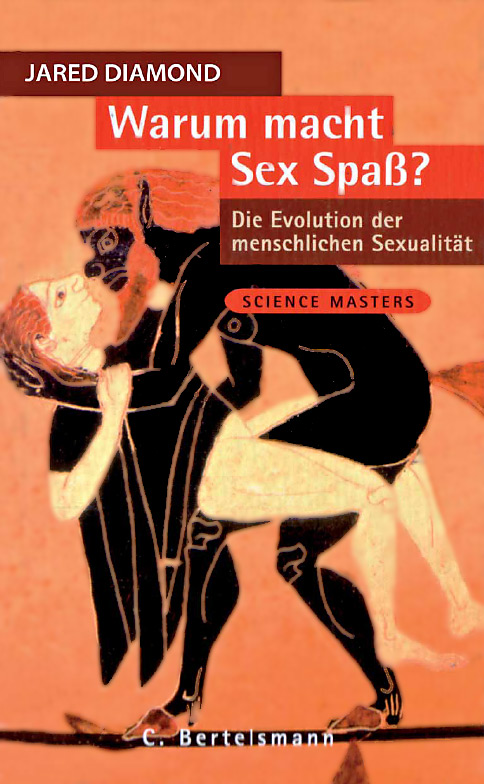 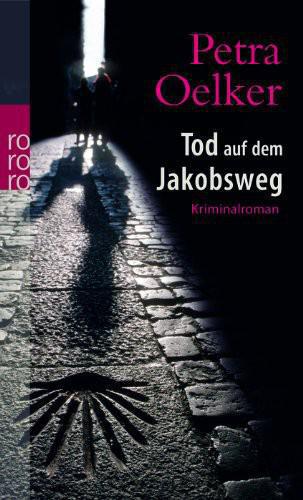