Traditionally, buildings at McGill have been named after benefactors or dead people. Last time I checked, I’m neither. I am furiously avoiding death and—as for the money—well, McGill, I put the check in the mail. It must have gotten lost.
RULE: Nobody Buys “The Dog Ate My Endowment Check” Excuse Anymore
An honorary doctorate! Not bad for a kid who barely graduated high school and who entered McGill thanks to a Jewish quota program. Keep in mind, McGill was also giving an honorary degree to publishing magnate and fellow Jew Mort Zuckerman, so at least I know that
my
degree was not filling some sort of cultural requirement.
Bill takes his chapeau off to his alma mater, McGill University, in Montreal in 2011. (
Courtesy of McGill University
)
So there I was, in my jaunty cap and gown, standing before the graduates. Years ago, I hadn’t graduated with my own class because I had to make up some courses I’d failed. This ceremony would be my first official graduation. Eventually, it came time for me to share my honorary wisdom with the students, and I read a speech I prepared. This is what I said.
(NOTE: If you would like to experience what it was really like to be a graduate listening to William Shatner speak, pretend to worry about your job prospects, and start rehearsing your breakup speech to your college girlfriend/boyfriend.)

This was an easy degree to get. Just say “yes” and they hand you a degree. Thank you very much. While I am honored and grateful, it wasn’t quite so easy getting my bachelor degree of commerce from McGill.
I had quite a struggle actually—first getting into McGill, it being such a prestigious university. My academics weren’t all that good coming out of West Hill High School, which is now defunct. The only vivid memory I have of West Hill High was corporal punishment, where the teachers whipped you with a rubber mallet on your open palm if you had done something requiring punishment, like coming late to classes—which I did—or being rambunctious within the classroom—which I did—or even burning the principal’s car—which someone else did and I deny it to this day! But the only thing that remains more vivid than anything else is that we won the city championships. We became a dynasty. We won several football championships, and I was really the best player on the second team—the story of my life.
So when I came to McGill, I earnestly thought that I could be the best football player on the second team of the freshman class. After all, I weighed 160 pounds and could run the one-hundred-yard dash in something like fourteen seconds flat. Slow but sure—the story of my life.
Sadly, I didn’t make the freshman football team. Somebody punched me in the stomach and then somebody else stepped on my head. You can imagine I didn’t do so well with the breakfast I had eaten a little earlier, making my first day my last day. It was then that I discovered drama. Things would have to be easier at university, so I joined the drama club. But not really.
I had been active in amateur theatricals for several years before that, on radio and on stage, with television yet to be invented. That’s how far back I go, folks.
And when I came to McGill, I followed those interests and became at some point president of the Radio Club and a creative force on the Red White and Blue, performing university musicals. It was through creating those musicals that I got my university education.
In a student union building, a couple blocks from the present student union building, in the basement, under the stairs, the Red White and Blue had their offices. Their offices consisted of a desk, a chair, and a sofa. I made better use of the sofa than the desk. That’s a whole other education I received.

(NOTE: At this point, I attempted to run up and down the aisles, administering high fives. Under threats of having my degree revoked by the dean, I returned to the stage.)


My point is that my academic life at McGill—where I was working on a bachelor of commerce degree with all of those accounting, economics, and mathematics classes, none of which I attended because I was too busy trying to clean the sofa in the Red White and Blue office—wasn’t easy.
In those days, there were very few vacuum cleaners and spray cleaners—it was all done by hand—another part of my university education. But what this did teach me was not only cleanliness but also hard work. Running around
Vom Netzwerk: 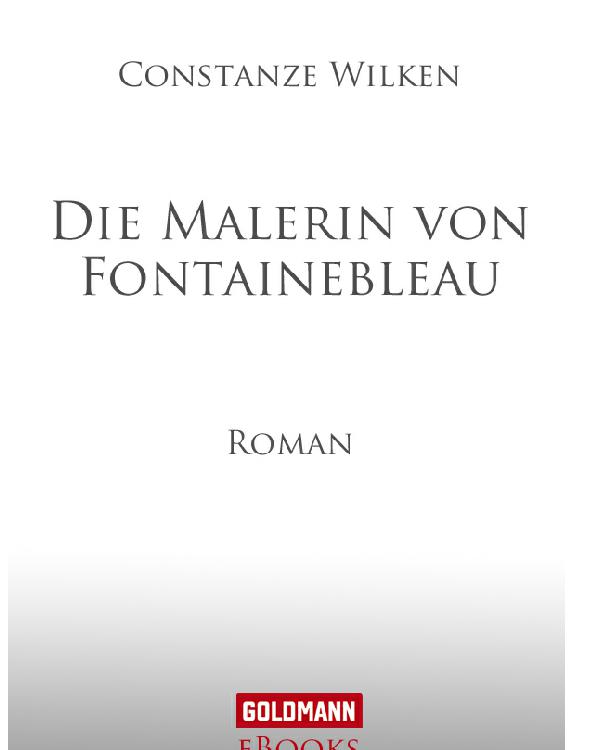 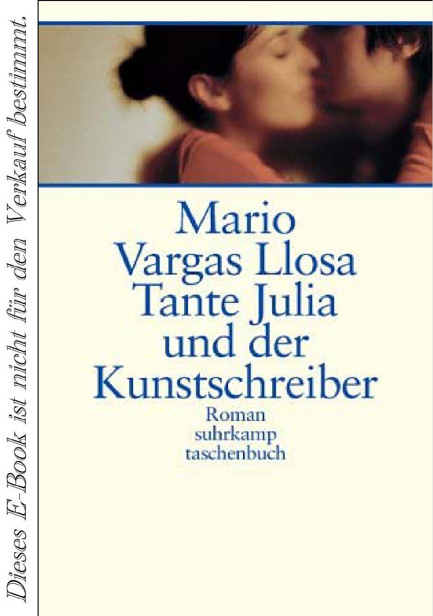 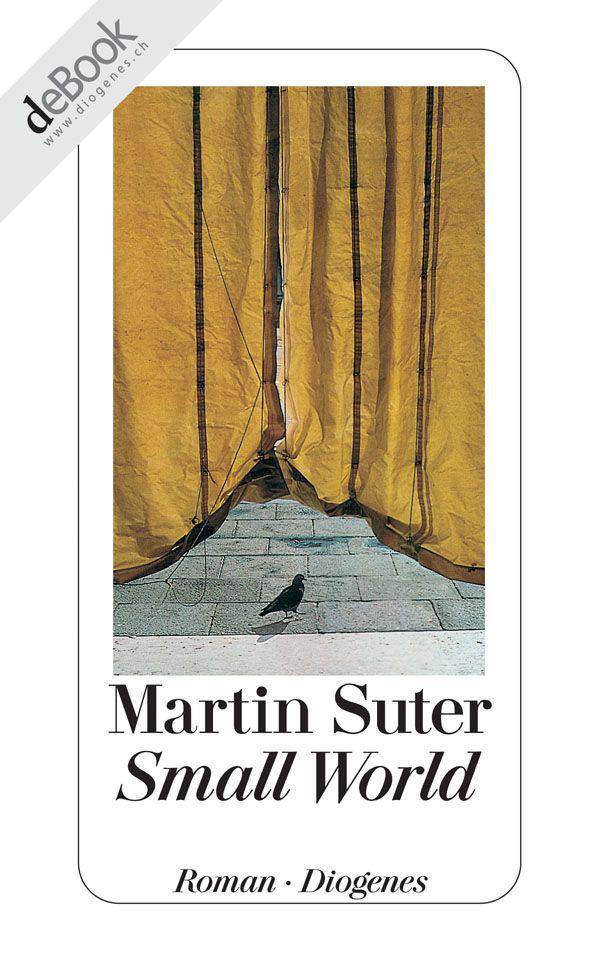 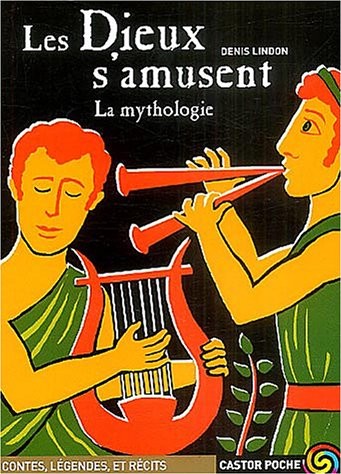 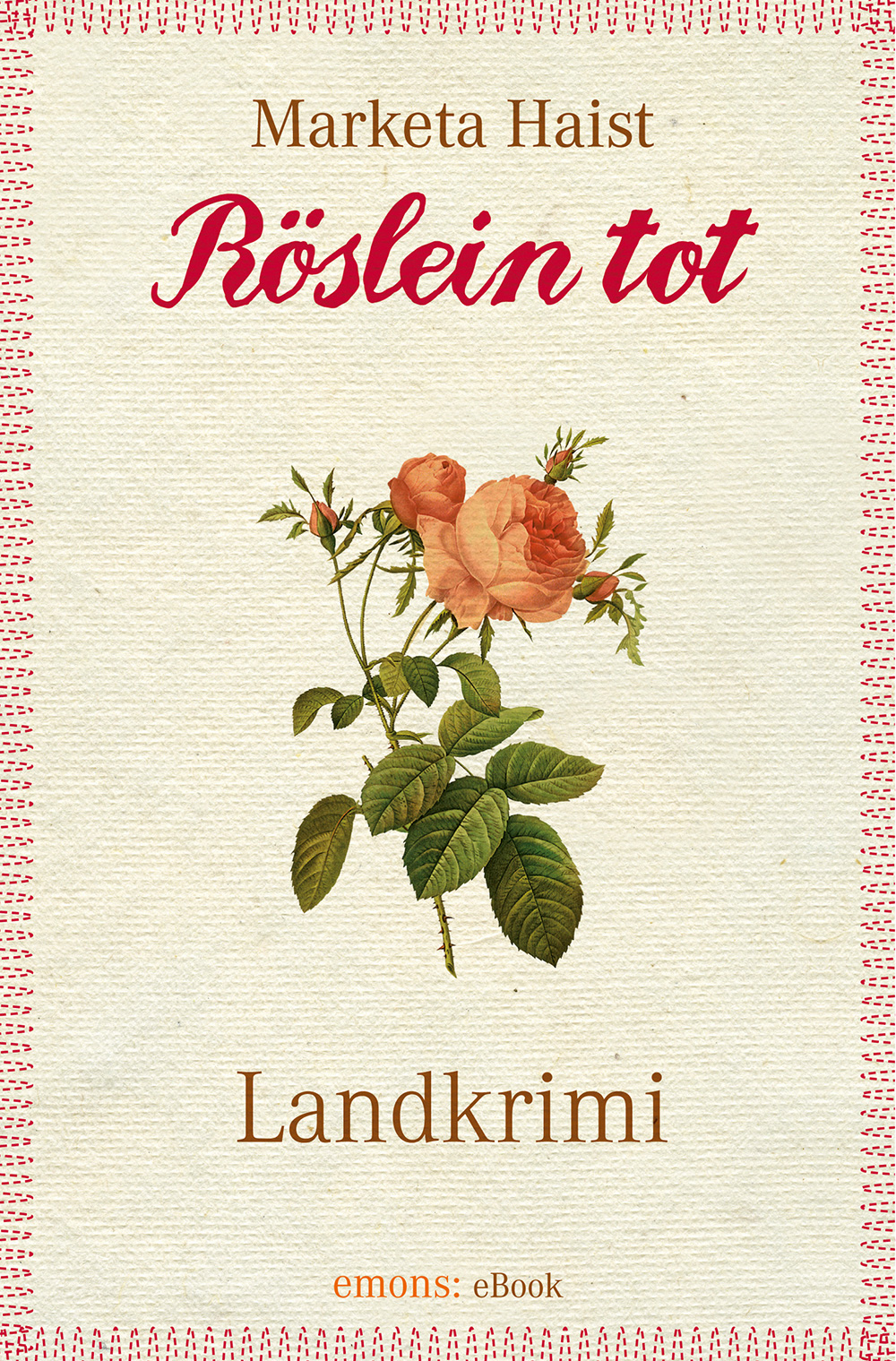