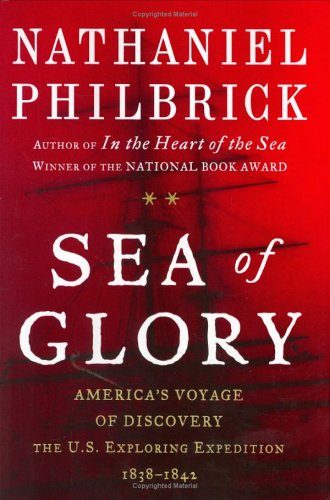 Praise for Sea of Glory
Best of the Best Books of 2003, Los Angeles Times Book Review
Best Nonfiction, The Boston Globe
“ Sea of Glory . . . ranks with the late Stephen Ambrose’s story of Lewis and Clark, Undaunted Courage , and surpasses it as a story of heroism, sheer terror and significance. . . . Others have written about what came to be known as ‘the Wilkes expedition,’ but none with the verve, detail, knowledge of seamanship, array of newly discovered sources or insight of Philbrick in his wonderful book.”
— Los Angeles Times Book Review

“ Sea of Glory is a grand saga of scientific and nautical accomplishment. More than that, it is a fascinating exploration of human frailty. In Charles Wilkes, Philbrick reveals that strangest of characters—a magnificent loser.”
— Newsweek

“The author of the National Book Award-winning In the Heart of the Sea returns with another rail-gripper of a tale—this time, a little-known epic that by all rights should have become as legendary as the journey of Lewis and Clark.”
— Outside

“Nathaniel Philbrick ( In the Heart of the Sea: The Tragedy of the Whaleship Essex) informatively resurrects the expedition and provides an intriguing psychoanalysis of its arrogant, uncompromising young commander.”
— Boston Herald

“ Sea of Glory goes beyond the conflict between man and nature with added layers of struggle—the U.S. versus the European powers, man versus man, science versus politics and, in Wilkes’s case, man versus himself. It makes for a great story about an expedition that forever changed science in the United States and about the complicated man who led it.”
— Rocky Mountain News

“Told in exquisite detail . . . Sea of Glory is more deftly done [than In the Heart of the Sea ]. It’s a study of science and ego and the mystery of a man whose accomplishments were, at times, sizable in spite of himself. It lets Philbrick come full circle, too. In Heart of the Sea he dealt with the wreck that inspired Herman Melville’s Moby-Dick . In Wilkes he has a model for Melville’s Captain Ahab.”
— The Seattle Times

“Exciting and significant.”
— The Cleveland Plain Dealer
“As detailed by Nathaniel Philbrick in this absorbing chronicle, the Ex.Ex. should have become as treasured a piece of American lore as the Lewis and Clark expedition. Instead, it is a footnote, largely ignored despite Wilkes’s relentless attempts for the rest of his life to enshrine its value.”
— New York Daily News

“ Sea of Glory is a gripping sea story like no other, a rare page-turner among historical works.”
— Seattle Post-Intelligencer
“Without Philbrick, an old salt at this kind of nautical writing, Wilkes and his voyage would have remained a forgotten chapter of American history. The author’s painstaking research results in much detail, which may give pause to readers not enmeshed in this saga. Still, it’s a saga easy to become enmeshed in if you’re looking for an adventure tale for the long wintry nights ahead.”
— Milwaukee Journal Sentinel

“Philbrick is awfully good at what he does. His latest, Sea of Glory , is a fine piece of work. He has done justice to Wilkes’s talents as well as to his horrendous personality, he has ably dramatized Wilkes’s conflicts with his officers, who testified against him almost to a man at Wilkes’s court-martial, and he has rescued the expedition from oblivion. It’s impressive, a superb job, smoothly written and always absorbing. You finish it hating Wilkes yet understanding him. Philbrick has done with him, indeed, what Dickens did with Fagin in Oliver Twist : He has made him as fascinating as a nest of vipers. Philbrick has written, in short, a brilliant study and illustrated once more the ancient Greek observation that character is destiny.”
— National Geographic Adventure

“Philbrick’s nautical knowledge lends these tales particular authenticity and color. Philbrick has recovered the history of one of America’s most important exploratory expeditions with an amalgam of biography, adventure narrative, national politics and science history. If he is most at ease when at sea with his shipmates, brailing up their trysails and luffing into the wind, he also deftly negotiates the landlocked elements, leaving the whole work in fine trim.”
— San Francisco Chronicle

“Philbrick has done a masterful job of telling the story of 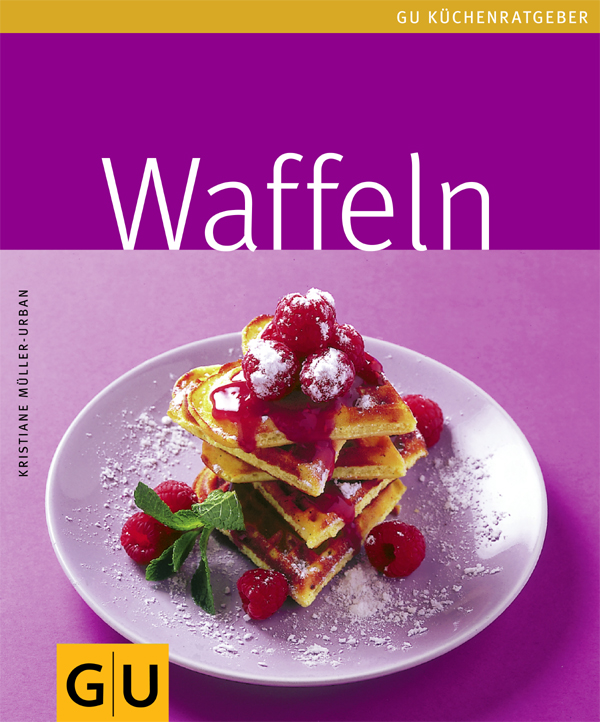 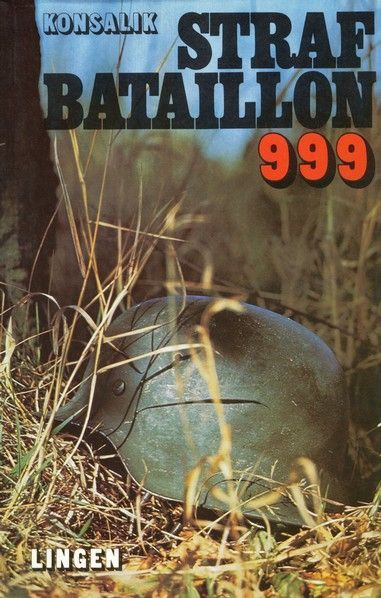 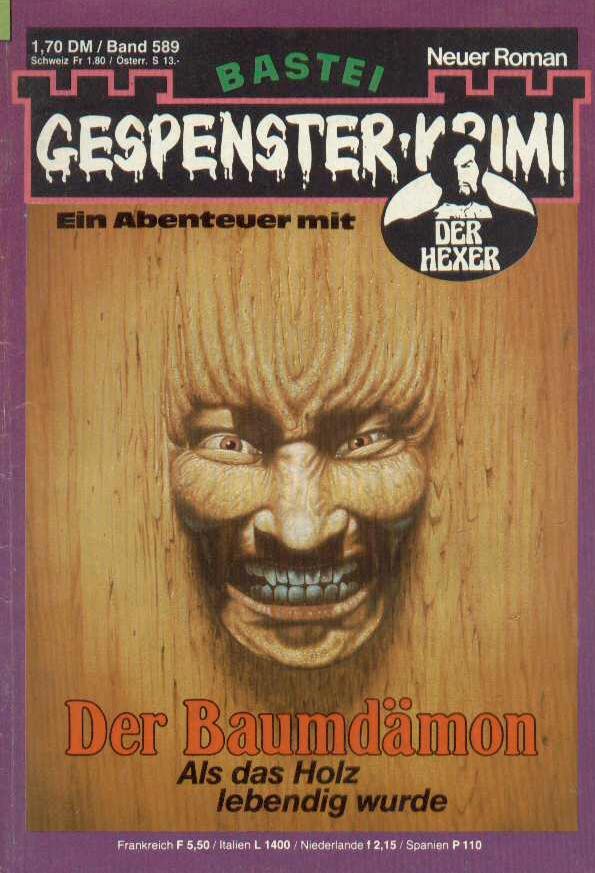 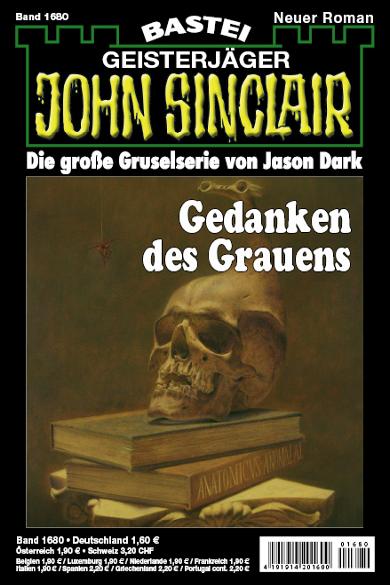 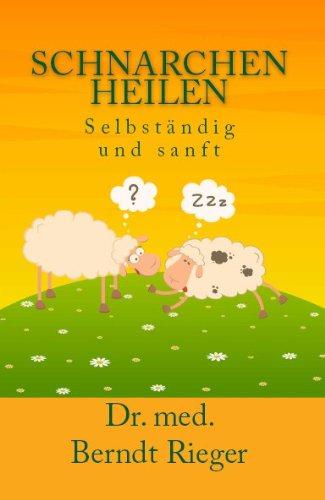 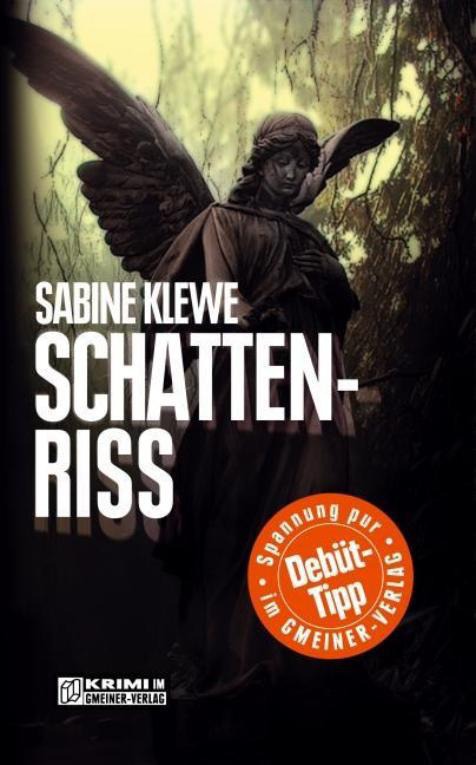 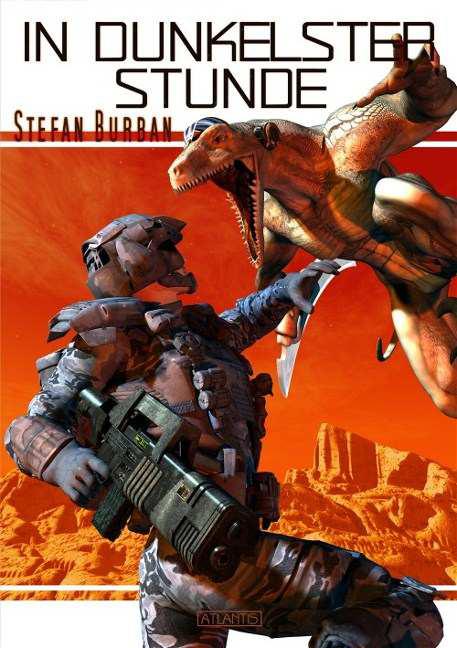 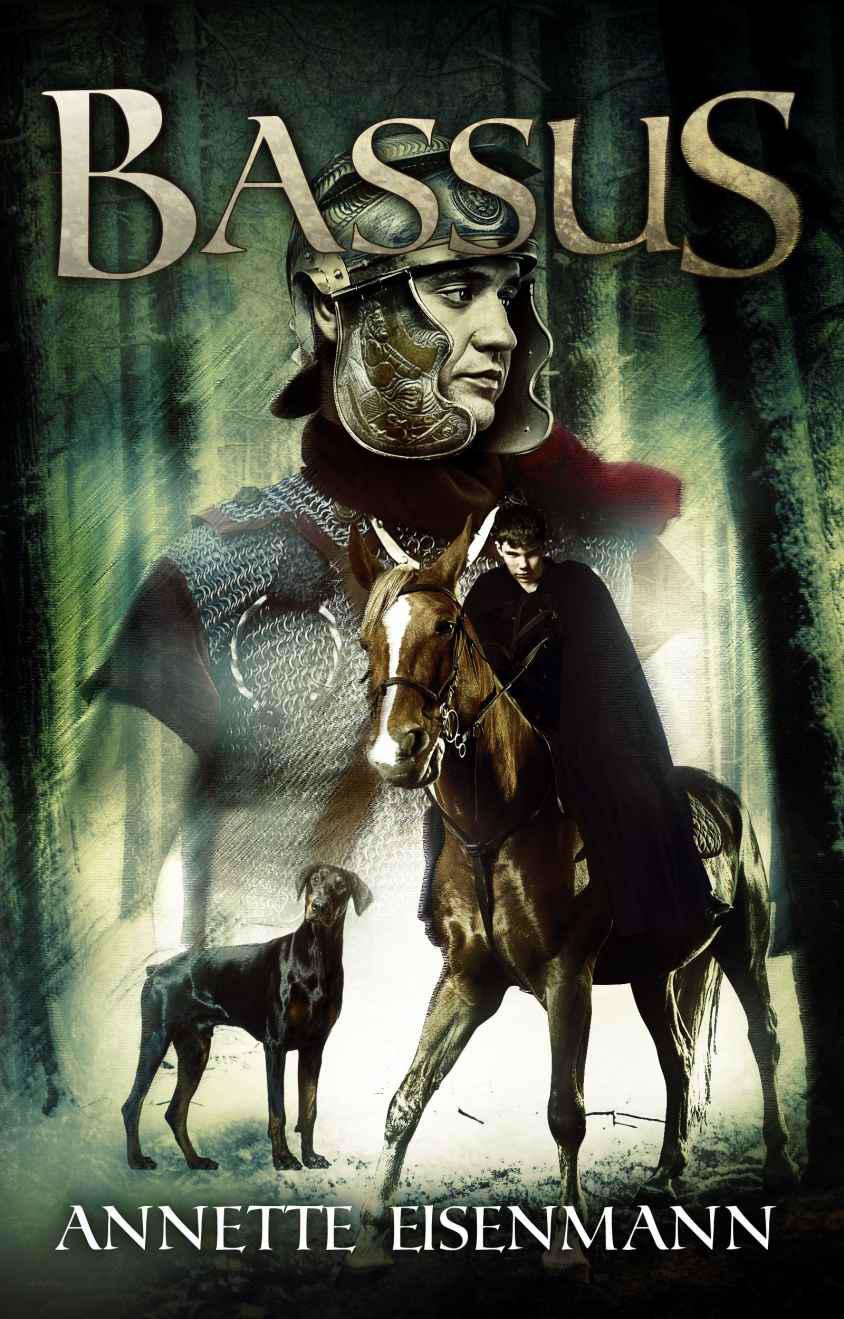