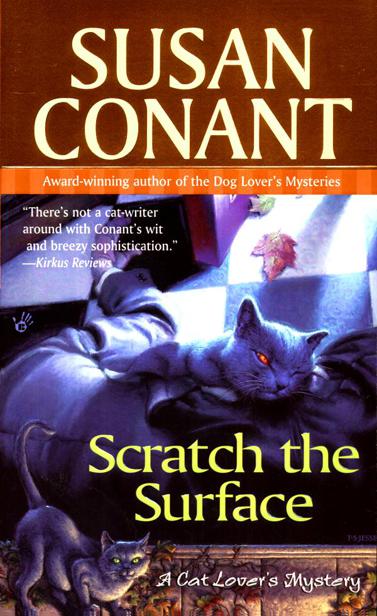 called “the social sense of a none-too-bright bivalve.”
“Ronald, I know that.”
“I’ve hurt your feelings. I’m sorry.” After a pause, he asked, “How are you making out with your Russians?”
“They aren’t my Russians. But thank you for asking. I finally found the contract, not that it’ll do me any good.”
Five years earlier, Felicity’s agent, Irene Antonopoulos, had phoned with the exhilarating news that a Russian publisher wanted the rights to the first four Prissy LaChatte books. The amount offered as an advance was small, but Felicity was thrilled. Russia! Prissy had already been translated into German, but the Germans had evidently not taken to her, and the German editions had rapidly gone out of print. Besides, Germany wasn’t exotic. It wasn’t Russia! Felicity had savored images of Moscow subway cars packed with readers entranced by Prissy, Morris, and Tabitha. The contracts had been signed. Then Irene had called to say that the deal had fallen through. The Russian economy was in terrible condition. So sorry. Having announced her Russian sales in the newsletters of Mystery Writers of America, Sisters in Crime, Witness for the Publication, and several other organizations, Felicity was mortified.
Two months ago, her humiliation had turned to rage. She’d been on a mystery writers’ panel at a local library when a young Russian woman had shown her a book with a title in Cyrillic characters and the words Felicity Pride. “I thought you might not know about this,” the young woman had said. “My mother bought it in Canada. It happens all the time.”
A search of the Web had confirmed the young woman’s statement and provided a term that Felicity found consoling: piracy. “My books have been pirated by Russians!” she began to announce. “Pirated!” By comparison, it would have been nothing to report that her books had merely been translated. As it was, she made a great fuss with every writers’ organization to which she belonged.
“The contracts,” she informed Ronald, “are just the way I remembered. They’re signed. And the edition I saw is exactly what the contract says: two books published together in one hardcover. But there’s nothing I can do. My agent is all sympathy, but she doesn’t hold out any hope.”
Before leaving Newbright Books, Felicity bought two mysteries. She had been reading the genre since her Nancy Drew days and felt justified in buying as many mysteries as she pleased from Ronald, not only because she wanted to support his business and enjoyed the books, but because she liked keeping a tax-deductible eye on the competition. Neither of her purchases had anything to do with cats. As a matter of principle, Felicity never contributed to the royalties of other cat-mystery writers. She took it for granted that her rivals weren’t foolish enough to buy her books new, either.
As was her habit, Felicity took the long route home. She had inherited her house from her maternal uncle, Robert Burns Robertson, who, together with his wife, Thelma, had died in an automobile accident the previous summer. Uncle Bob and Aunt Thelma had owned the place for only a year. It was one of twenty gigantic houses in a pricey development called Newton Park Estates. The would-be estates, which were organized as condominiums and governed by a condominium association, abutted the upscale suburb of Newton, but, as the residents preferred not to have mentioned, were actually in the Brighton section of Boston. Neither Felicity nor any of the other residents of Newton Park Estates ever referred to the neighborhood as a development. Similarly, everyone avoided such phrases as tract mansions and McMansions. Still, the houses were three or four stories high, and all sat on very small lots. The late Bob Robertson’s sensitivity to derogatory remarks about his splendid abode was the reason he had disinherited
Felicity’s mother, Mary, who had made the mistake on her first and only visit to Newton Park Estates of remarking, “My father’s house has mini-mansions. Isn’t that what the Bible says?” Felicity’s sister, Angie, had lost her inheritance by snickering at her mother’s joke.
Together with the house, Felicity had inherited Aunt Thelma’s car, a black Honda CR-V. Uncle Bob’s Cadillac Escalade had perished with its owner. The all-wheel-drive Honda was a far more youthful, trendy, and economical choice than Felicity would have expected of the dowdy, elderly 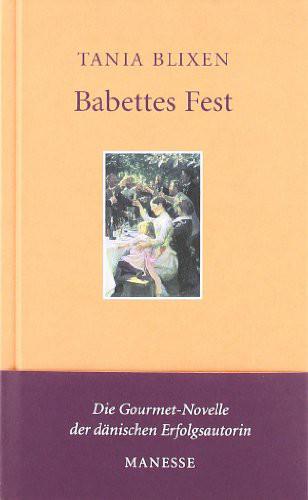 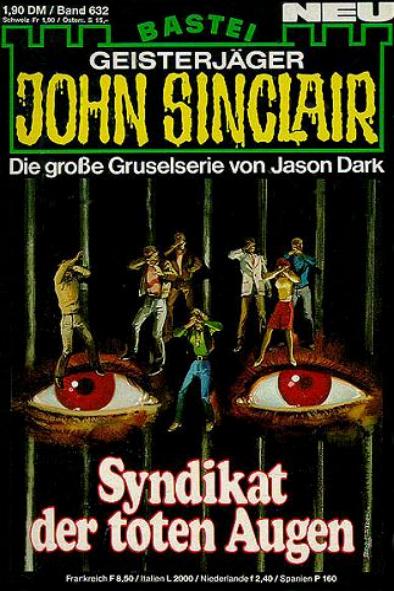 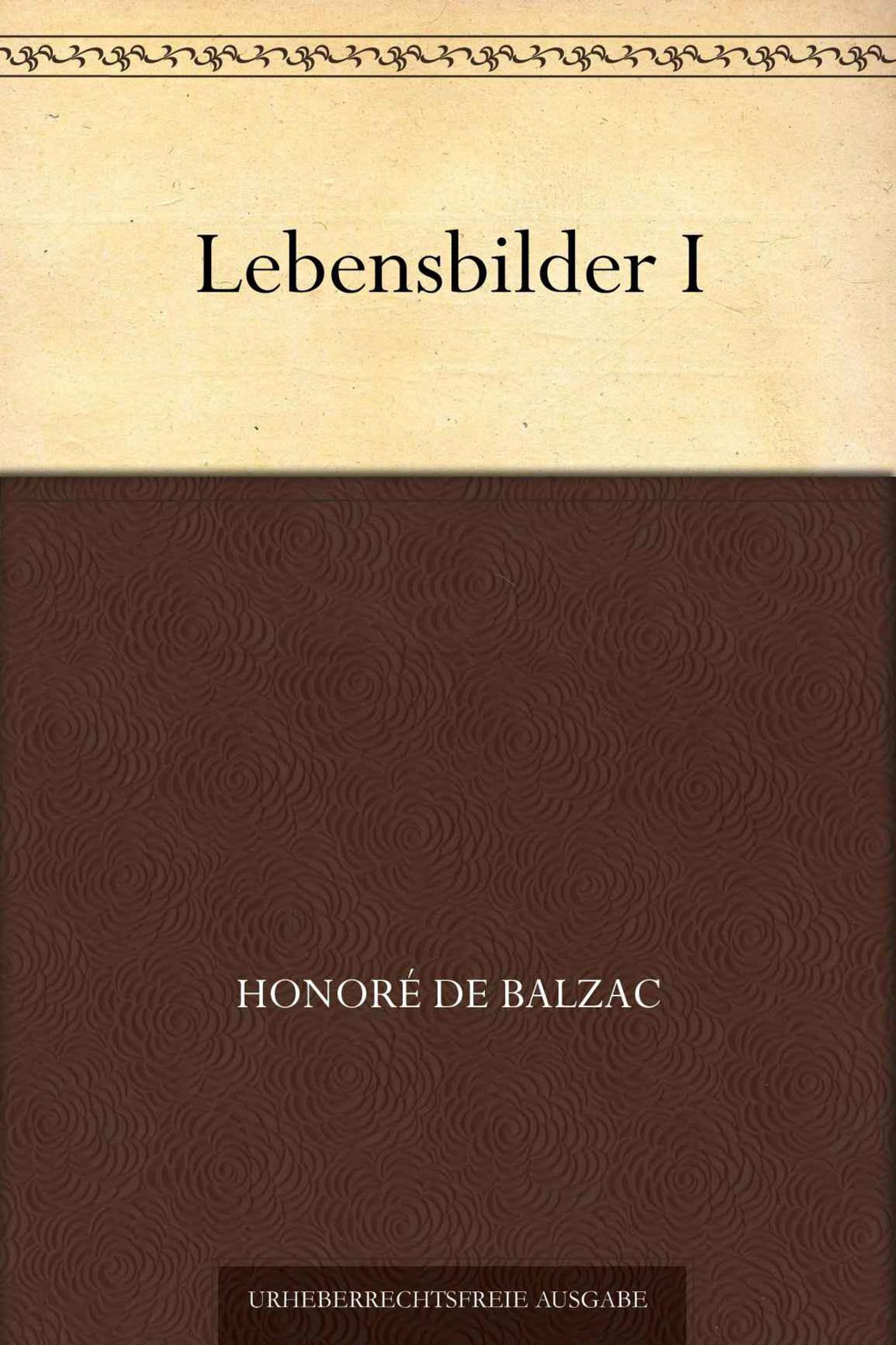 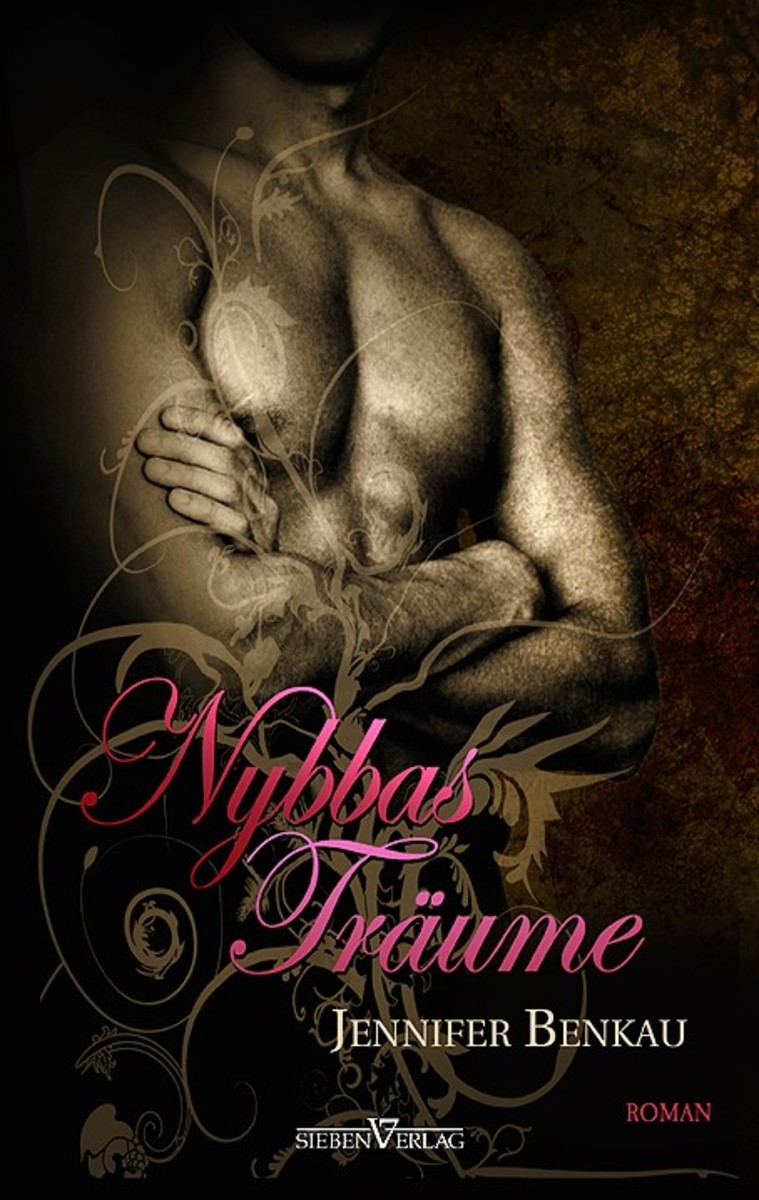 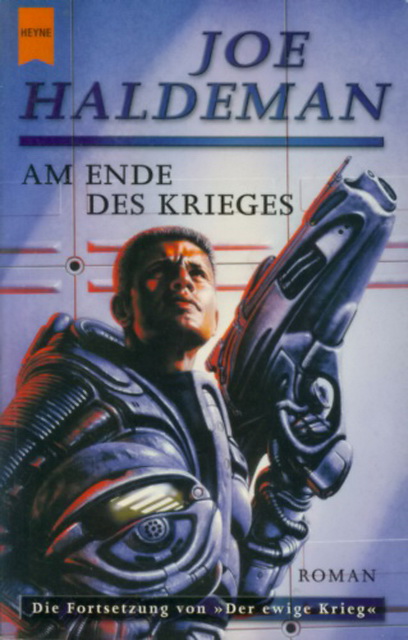 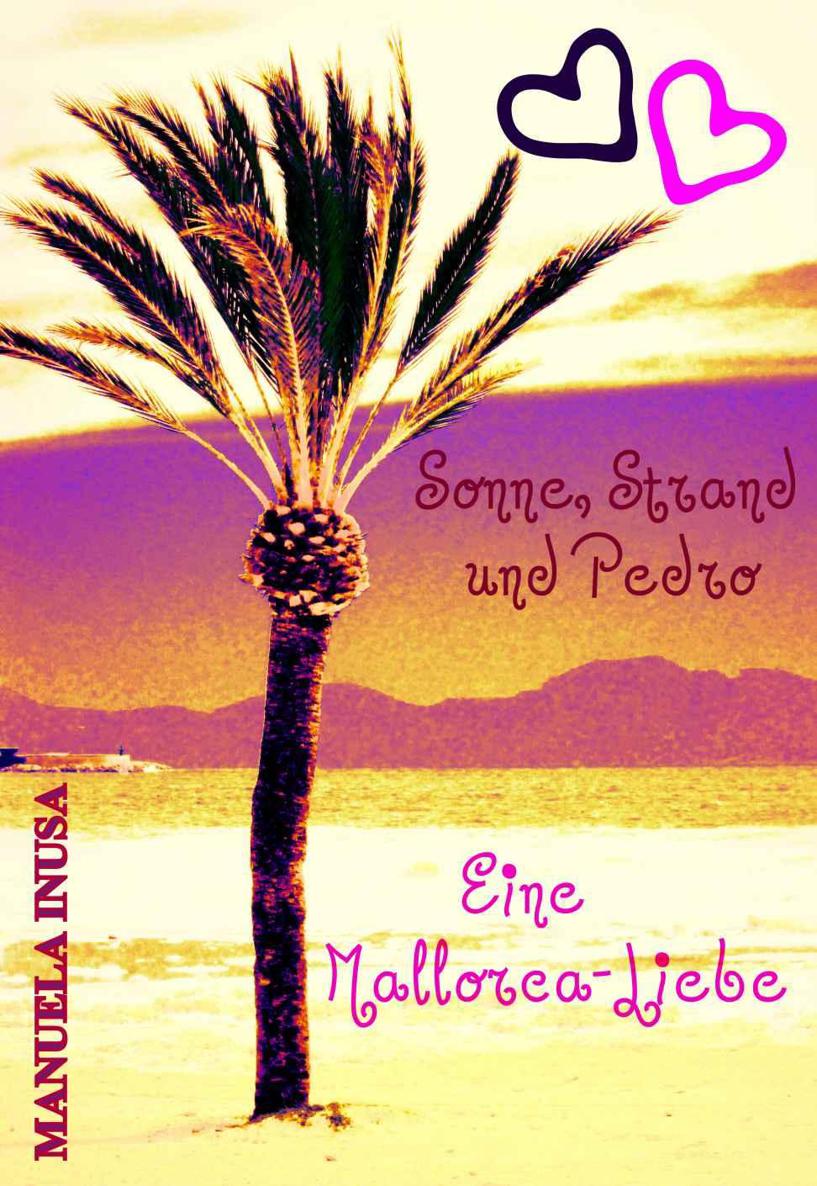 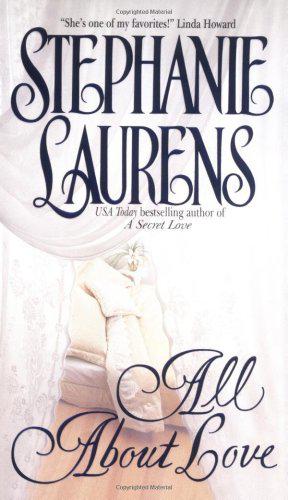