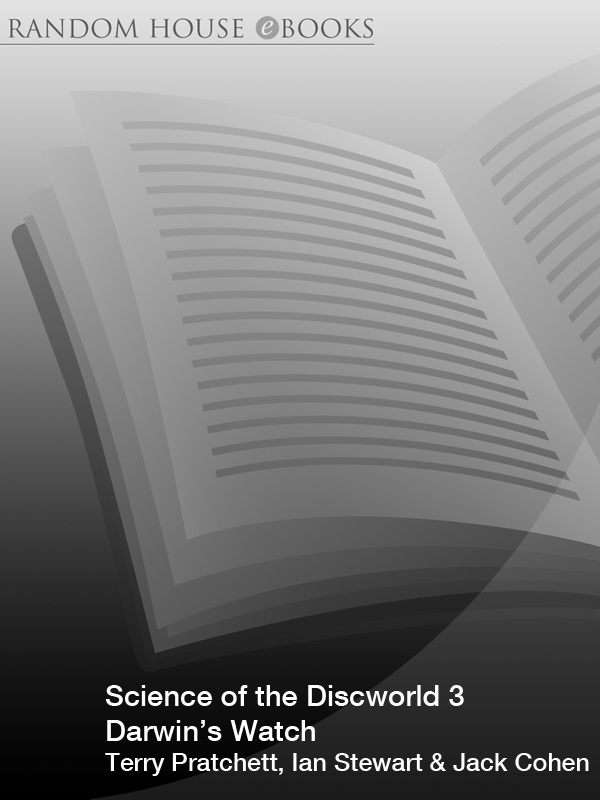 TWO
PALEY’S WATCH
T HE SCENE: A RADIO CHAT-SHOW in the Bible Belt of the United States, a few years ago. The host is running a phone-in about evolution, a concept that is anathema to every God-fearing southern fundamentalist. The conversation runs something like this:

Such a conversation did occur, and the host was not being ironic. But Jerry’s point is not quite the knock-down argument he thought it was. Charles Robert Darwin died in 1882. The first Nobel Prize was awarded in 1901.
Of course, well-meaning people are often ignorant about fine points of historical detail, and it is unfair to hold that against them. But it is perfectly fair to hold something else against them: the host and his guest didn’t have their brains in gear. After all, why were they having that discussion? Because, as every God-fearing southern fundamentalist knows, virtually every scientist views Darwin as oneof the all-time greats. It was this assertion, in fact, that Jerry was attempting to shoot down. Now, it should be pretty obvious that winners of Nobel prizes (for science) are selected by a process that relies heavily on advice from scientists. And those, we already know, are overwhelmingly of the opinion that Darwin was somewhere near the top of the scientific tree. So if Darwin didn’t get a Nobel, it couldn’t have been (as listeners were intended to infer) because the committee didn’t think much of his work. There had to be another reason. As it happens, the main reason was that Darwin was dead.
As this story shows, evolution is still a hot issue in the Bible Belt, where it is sometimes known as ‘evilution’ and generally viewed as the work of the Devil. More sophisticated religious believers – especially European ones, among them the Pope – worked out long ago that evolution poses no threat to religion: it is simply how God gets things done, in this case, the manufacture of living creatures. But the Bible-Belters, in their unsophisticated fundamentalist manner, recognise a threat, and they’re right. The sophisticated reconciliation of evolution with God is a wishy-washy compromise, a cop-out. Why? Because evolution knocks an enormous hole in what otherwise might be the best argument yet devised for convincing people of the existence of God, and that is the ‘argument from design’. 1
The universe is awesome in its size, astonishing in its intricacy. Every part of it fits neatly with every other part. Consider an ant, an anteater, an antirrhinum. Each is perfectly suited to its role (or ‘purpose’). The ant exists to be eaten by anteaters, the anteater exists to eat ants, and the antirrhinum … well, bees like it, and that’s a good thing. Each organism shows clear evidence of ‘design’, as if it had been made specifically to carry out some purpose. Ants are just the right size for anteaters’ tongues to lick up, anteaters have long tongues to get into ants’ nests. Antirrhinums are exactly the shape tobe pollinated by visiting bees. And if we observe design, then surely a designer can’t be far away.
Many people find this argument compelling, especially when it is developed at length and in detail, and ‘designer’ is given a capital ‘D’. But Darwin’s ‘dangerous idea’, as Daniel Dennett characterised it in his book with that title, puts a very big spoke into the wheel of cosmic design. It provides an alternative, very plausible, and apparently simple process, in which there is no role for design and no need for a designer. Darwin called that process ‘natural selection’; nowadays we call it ‘evolution’.
There are many aspects of evolution that scientists don’t yet understand. The details behind Darwin’s theory are still up for grabs, and every year brings new shifts of opinion as scientists try to improve their understanding. Bible-Belters understand even less about evolution, and they typically distort it into a caricature: ‘blind chance’. They have no interest whatsoever in improving their understanding. But they do understand, far better than effete Europeans, that the theory of evolution constitutes a very dangerous attack on the psychology of religious belief. Not on its substance (because anything that science discovers can be attributed to the Deity and viewed as His mechanism for bringing the associated events about) but on its 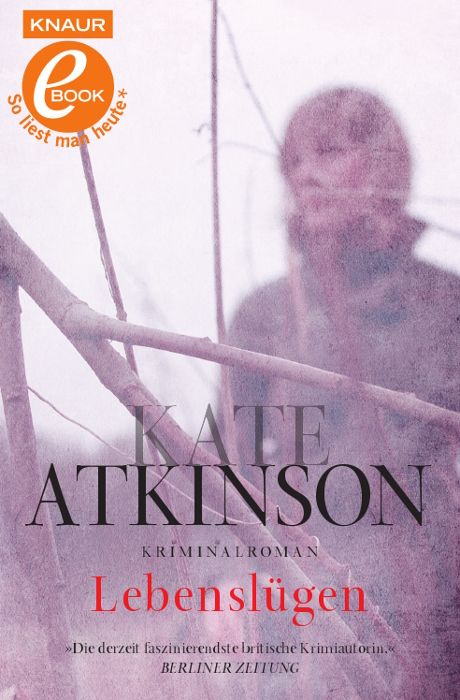 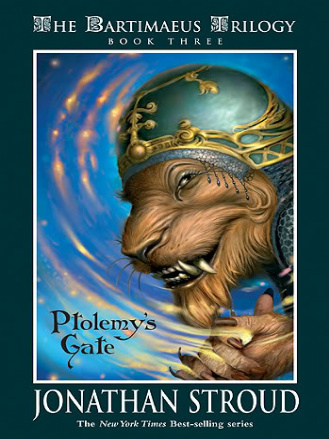 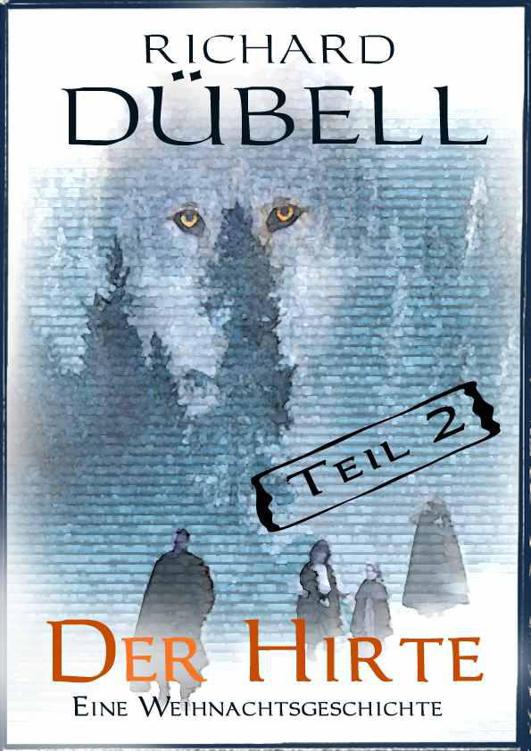 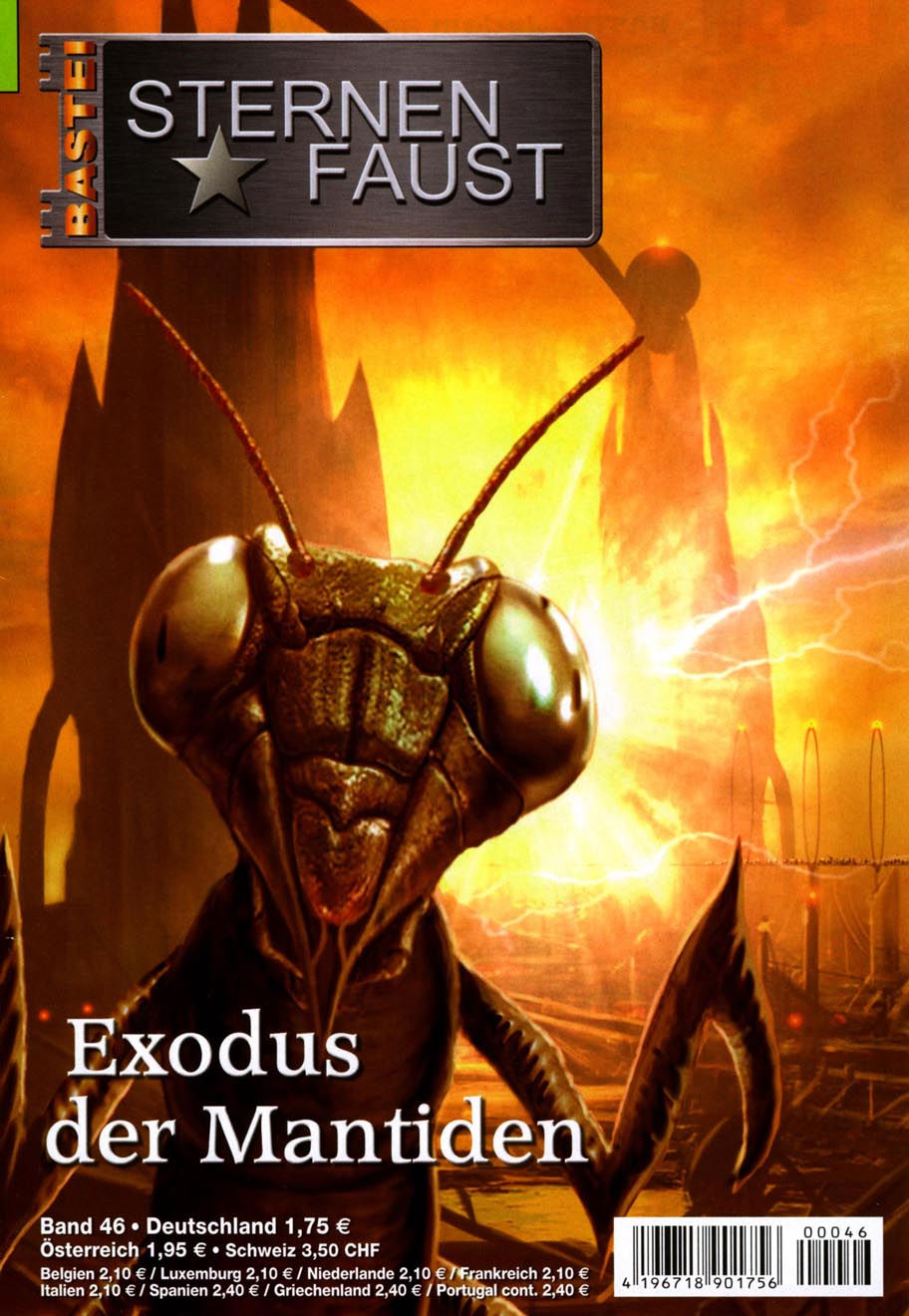 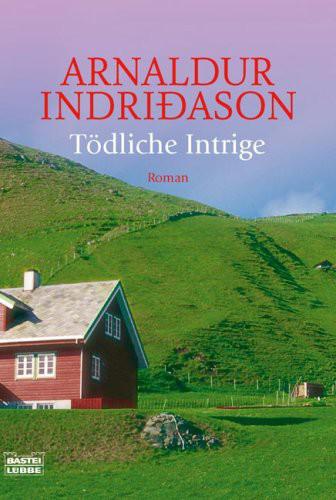 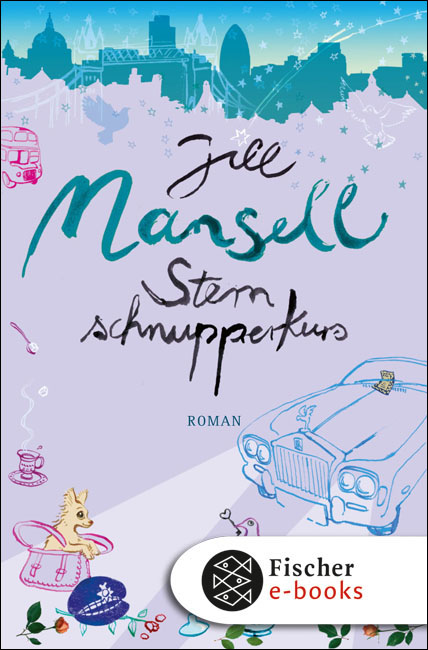 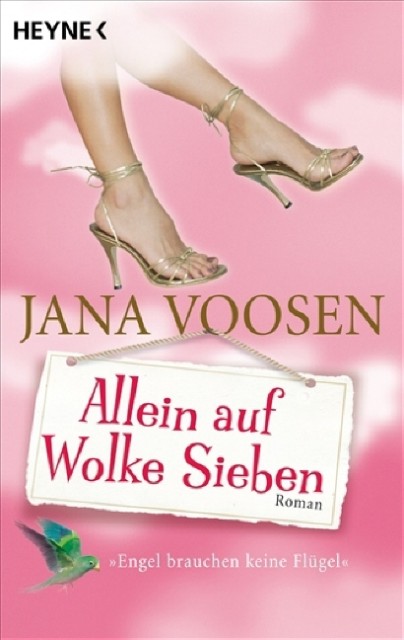