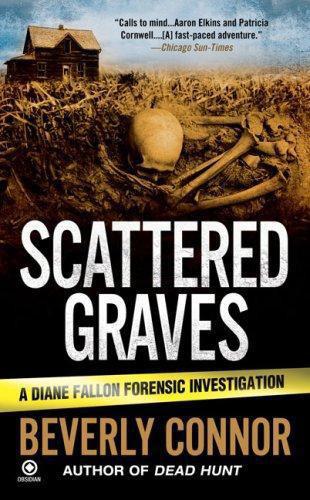 that held the bones of the young female Neanderthal and wondered what she would make of the world now.
Professor Emeritus Alexander de Houten sat in his leather chair twirling the pinky ring on his finger. He pulled it from his finger and angrily threw it in the trash. The anger was directed at himself for miscalcu lating. It was a mistake to trust sociopaths. He thought people free of emotions would carry out his ideas in perfect order. But he hadn’t realized that sociopaths aren’t free of emotions, just empathy. They have plenty of emotions for themselves. They are selfish to their core. He wouldn’t make that mistake again. And Rosewood had been such a perfect place for his plan—small town, easily manipulated, with its own crime lab. Just perfect. He sighed. He should just count himself lucky they didn’t connect him with their unfortunate events.
He turned on his computer and watched as it booted up. He touched his mouse. A screen with text popped up—and a voice.
‘‘Hello, Professor de Houten. Would you like to play a nice game of chess?’’
‘‘What the hell is this?’’ he said loud enough for his secretary to hear and knock on his door.
ABOUT THE AUTHOR
Beverly Connor is the author of the Diane Fallon Forensic Investigation series and the Lindsay Chamber lain archaeology mystery series. She holds undergradu ate and graduate degrees in archaeology, anthropology, sociology, and geology. Before she began her writing career, Beverly worked as an archaeologist in the southeastern United States, specializing in bone identi fication and analysis of stone tool debitage. Originally from Oak Ridge, Tennessee, she weaves her profes sional experiences from archaeology and her knowl edge of the South into interlinked stories of the past and present. Beverly’s books have been translated into German, Dutch, and Czech, and are available in stan dard and large print in the UK.
Vom Netzwerk: 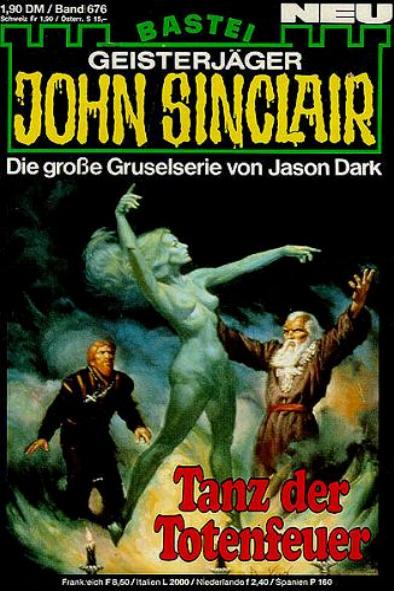 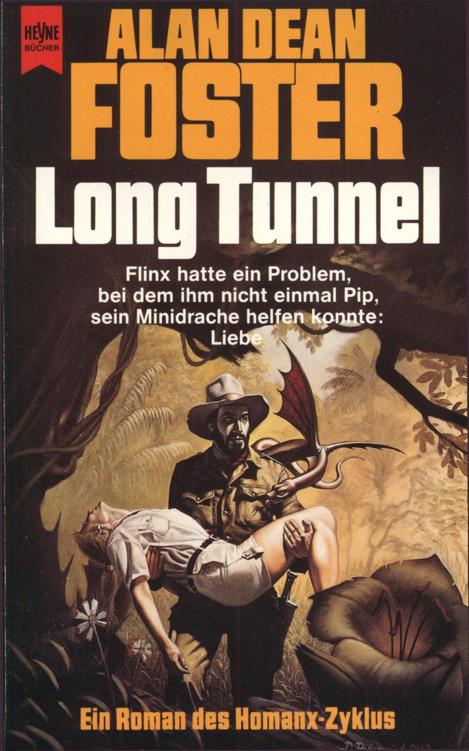 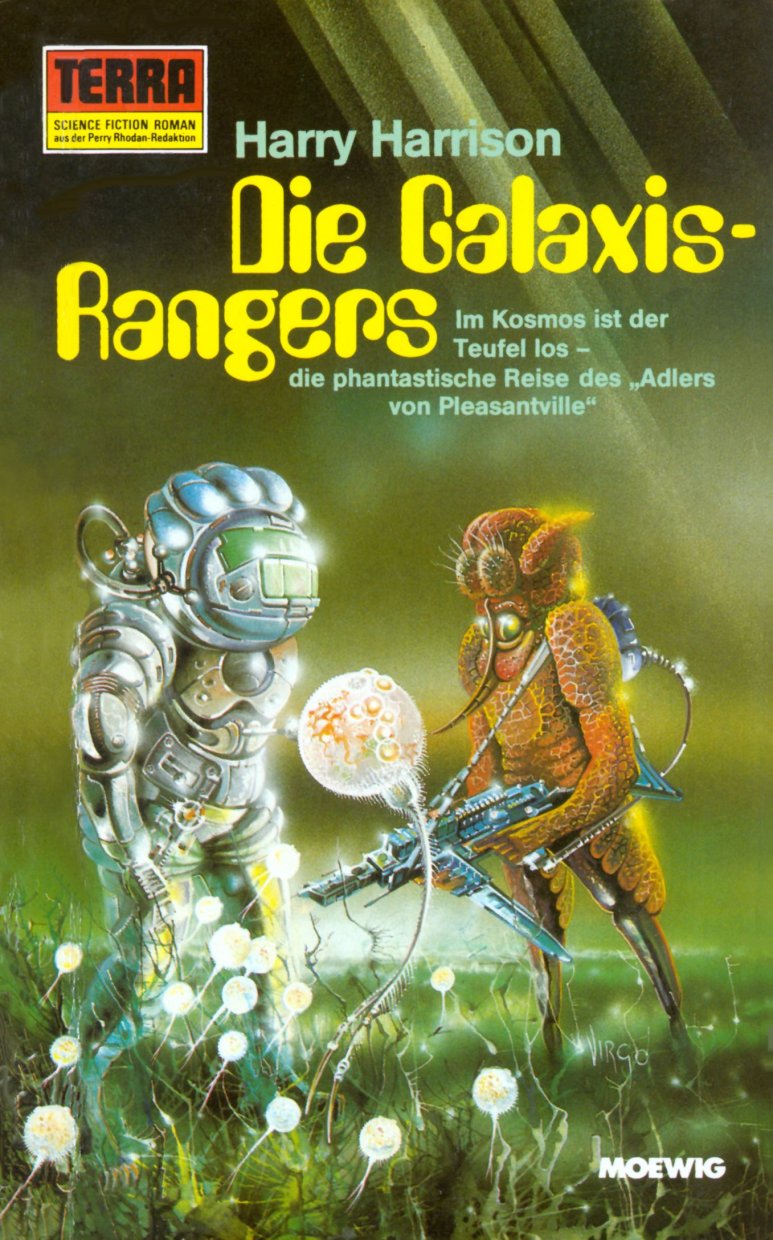 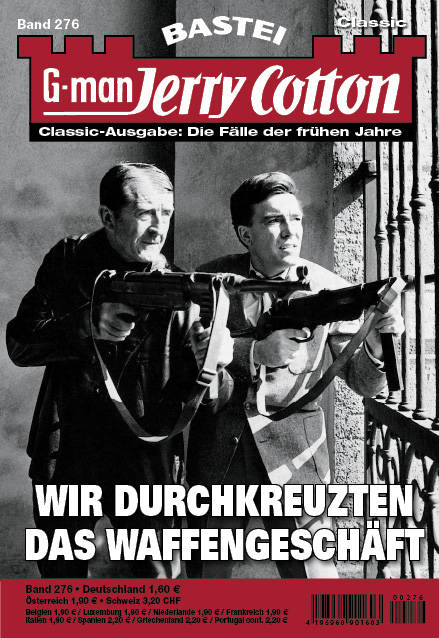 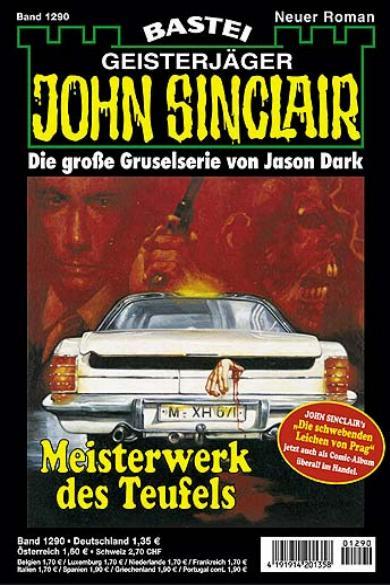 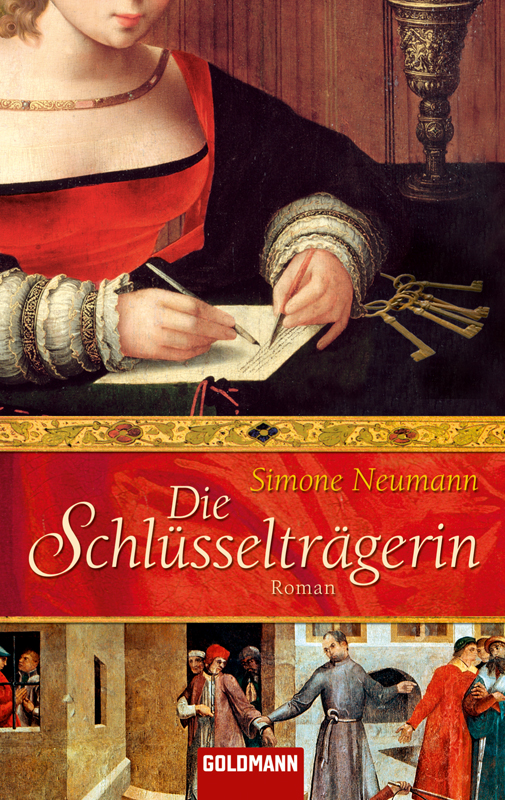