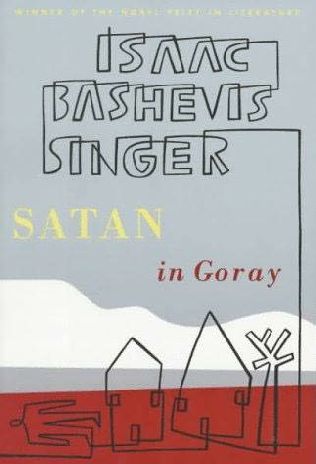 In the year 1648, the wicked Ukrainian hetman, Bogdan Chmelnicki, and his followers besieged the city of Zamosc but could not take it, because it was strongly fortified; the rebelling haidamak peasants moved on to spread havoc in Tomaszów, Bilgoraj, Krasnik, Turbin, Frampol--and in Goray, too, the town that lay in the midst of the hills at the end of the world. They slaughtered on every hand, flayed men alive, murdered small children, violated women and afterward ripped open their bellies and sewed cats inside. Many fled to Lublin, many underwent baptism or were sold into slavery. Goray, which once had been known for its scholars and men of accomplishment, was completely deserted. The market place, to which peasants from everywhere came for the fair, was overgrown with weeds, the prayer house and the study house were filled with dung left by the horses that the soldiers had stabled there. Most of the houses had been leveled by fire. For weeks after the razing of Goray, corpses lay neglected in every street, with no one to bury them. Savage dogs tugged at dismembered limbs, and vultures and crows fed on human flesh. The handful who survived left the town and wandered away. It seemed as though Goray had been erased forever.
Only years later did its destitute citizens begin to return, a handful from each large family. Meanwhile, those who had been young men when Goray was devastated had turned gray, those who had been a power in the community were now clad in sackcloth and brought only beggars' bags with them. Some had left the path of righteousness, others had fallen into melancholy. But it is the way of the world that in time everything reverts to what it has been. Shops which had long stood closed behind rusted shutters opened one by one; bones were borne away to the untended cemetery, where they were all buried in one common grave; the flaps of booths were timidly lowered; apprentices mended the damaged roofs, repaired the chimneys, and painted over blood-and-marrow-splattered walls. With long poles, boys fished for human bones in dried-up streams. Gradually, the runners began to move again from village to village, buying corn, wheat, greens, and flax. The peasants in the surrounding villages had been too terrified even to set foot in Goray for fear of the demons whose dominion it was. Now they rode into town again to buy salt and candles, material for women's smocks and blouses, cotton kaftans and clay pots, and all kinds of necklaces and ornaments. Goray had always been isolated from the world. Hills and dense woods extended for miles about the town. Winters, the paths were the lurking-place of bears, wolves, and boars. Since the great slaughter the number of wild beasts had multiplied.
Last of its citizens to return to Goray were the old rabbi, the renowned Rabbi Benish Ashkenazi, and Reb Eleazar Babad, formerly the richest man in the community and its leader. Rabbi Benish brought more than half of his family with him. He moved immediately into his old house, near the prayer house, began to supervise the observance of the laws of ritual diet, saw to it that the women went to the ritual bathhouse at the proper time, and that young men studied the Torah. The rabbi had left two daughters and five grandchildren behind in the cemetery at Lublin. He had lived in exile all these years, but misfortune had not changed his ways. He rose early, studied the Talmud and its commentaries by the light of a waxen candle, immersed himself in cold water, and recited prayers in the synagogue at sunrise. Rabbi Benish was in his sixties, but his skin was still smooth, he had lost none of his white hair, and his teeth had not fallen out. When he crossed the threshold of the prayer house for the first time after many years--tall, big-boned, with a full, round, curly beard, his satin coat reaching to the ground, the sable hat pulled down over his neck--all those sitting there rose and pronounced the blessing in thanks to Him who revives the dead. For there had been reports that Rabbi Benish had perished in Lublin during the massacres on the eve of the Festival of Tabernacles in the year 1655. The fringes of the vest that Rabbi Benish wore between his shirt and coat tumbled around his ankles. He wore short white trousers, white stockings, and half-shoes. Rabbi Benish grasped between his index finger and thumb the thick eyebrow that 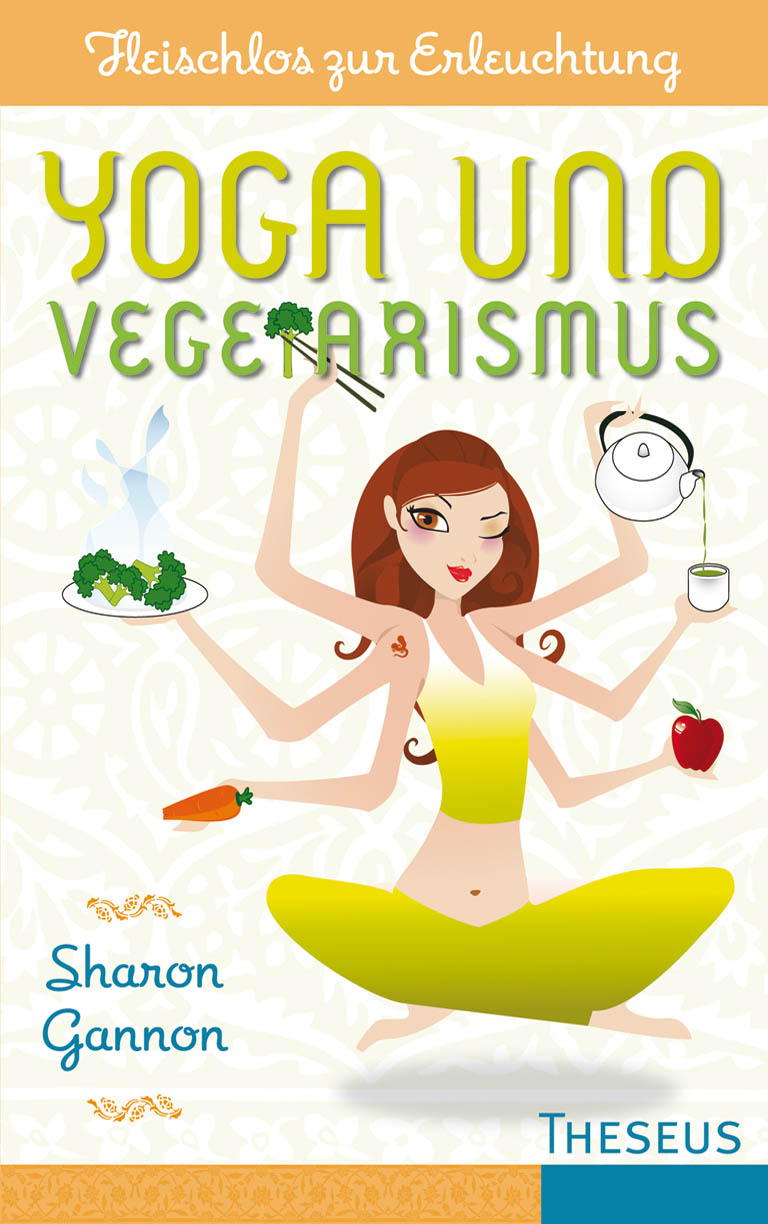 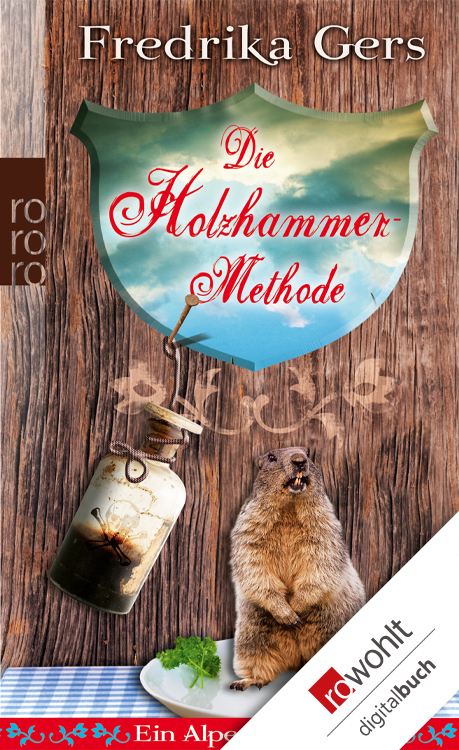 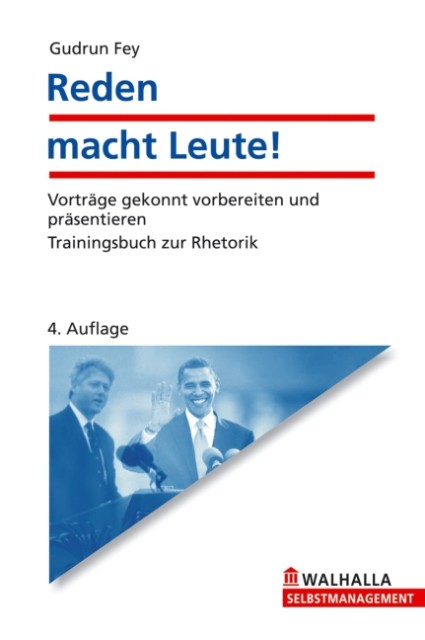 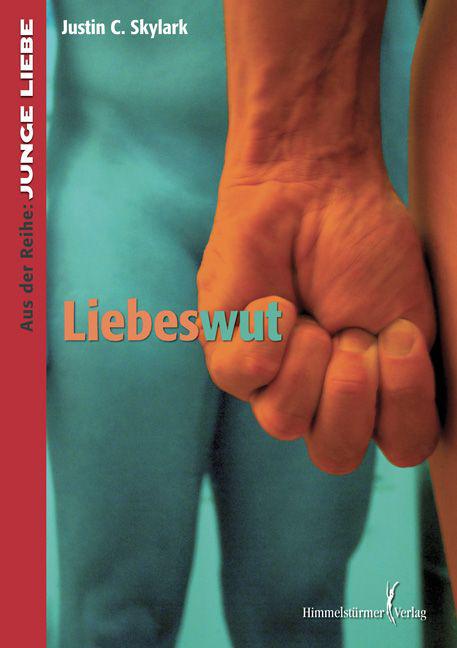 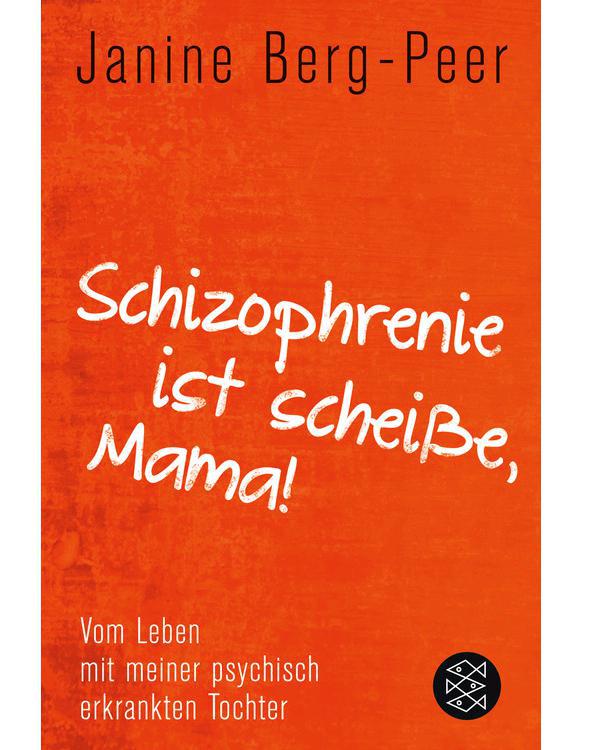 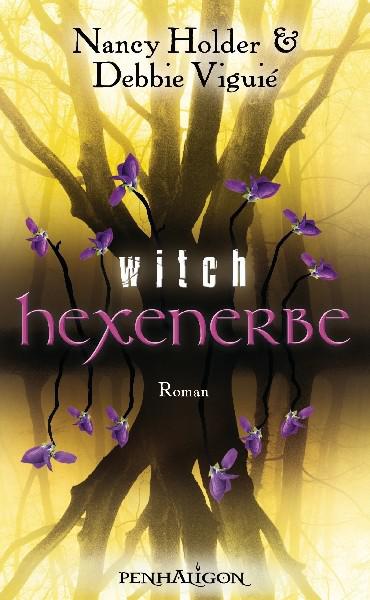 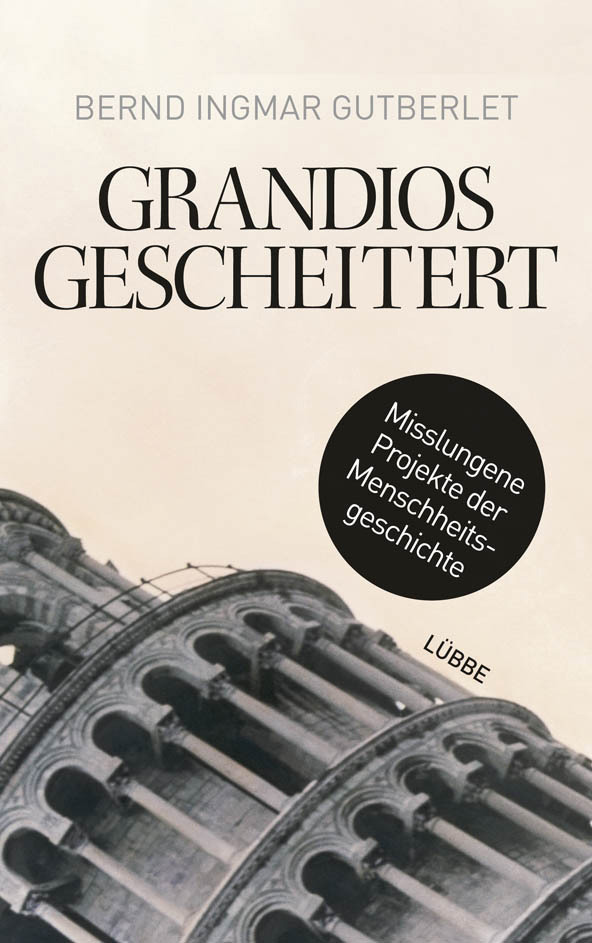