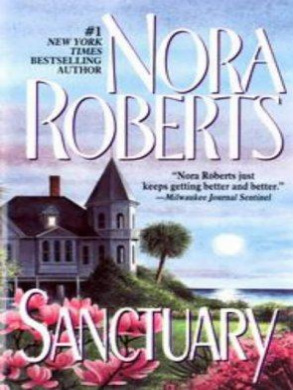 KEY OF LIGHT
KEY OF KNOWLEDGE
KEY OF VALOR

In the Garden Trilogy

FROM THE HEART
A LITTLE MAGIC
A LITTLE FATE

The Once Upon Series
(with Jill Gregory, Ruth Ryan Langan, and Marianne Willman)

OUT OF THIS WORLD
(with Laurell K. Hamilton, Susan Krinard, and Maggie Shayne)

PART ONE
When weather-beaten I come back ...
My body a sack of bones; broken within . . .
—John Donne

ONE
S HE dreamed of Sanctuary. The great house gleamed bride-white in the moonlight, as majestic a force breasting the slope that reigned over eastern dunes and western marsh as a queen upon her throne. The house stood as it had for more than a century, a grand tribute to man’s vanity and brilliance, near the dark shadows of the forest of live oaks, where the river flowed in murky silence.
Within the shelter of trees, fireflies blinked gold, and night creatures stirred, braced to hunt or be hunted. Wild things bred there in shadows, in secret.
There were no lights to brighten the tall, narrow windows of Sanctuary. No lights to spread welcome over its graceful porches, its grand doors. Night was deep, and the breath of it moist from the sea. The only sound to disturb it was of wind rustling through the leaves of the great oaks and the dry clicking—like bony fingers—of the palm fronds. The white columns stood like soldiers guarding the wide veranda, but no one opened the enormous front door to greet her.
As she walked closer, she could hear the crunch of sand and shells on the road under her feet. Wind chimes tinkled, little notes of song. The porch swing creaked on its chain, but no one lazed upon it to enjoy the moon and the night.
The smell of jasmine and musk roses played on the air, underscored by the salty scent of the sea. She began to hear that too, the low and steady thunder of water spilling over sand and sucking back into its own heart.
The beat of it, that steady and patient pulse, reminded all who inhabited the island of Lost Desire that the sea could reclaim the land and all on it at its whim.
Still, her mood lifted at the sound of it, the music of home and childhood. Once she had run as free and wild through that forest as a deer, had scouted its marshes, raced along its sandy beaches with the careless privilege of youth.
Now, no longer a child, she was home again.
She walked quickly, hurrying up the steps, across the veranda, closing her hand over the big brass handle that glinted like a lost treasure.
The door was locked.
She twisted it right, then left, shoved against the thick mahogany panel. Let me in , she thought as her heart began to thud in her chest. 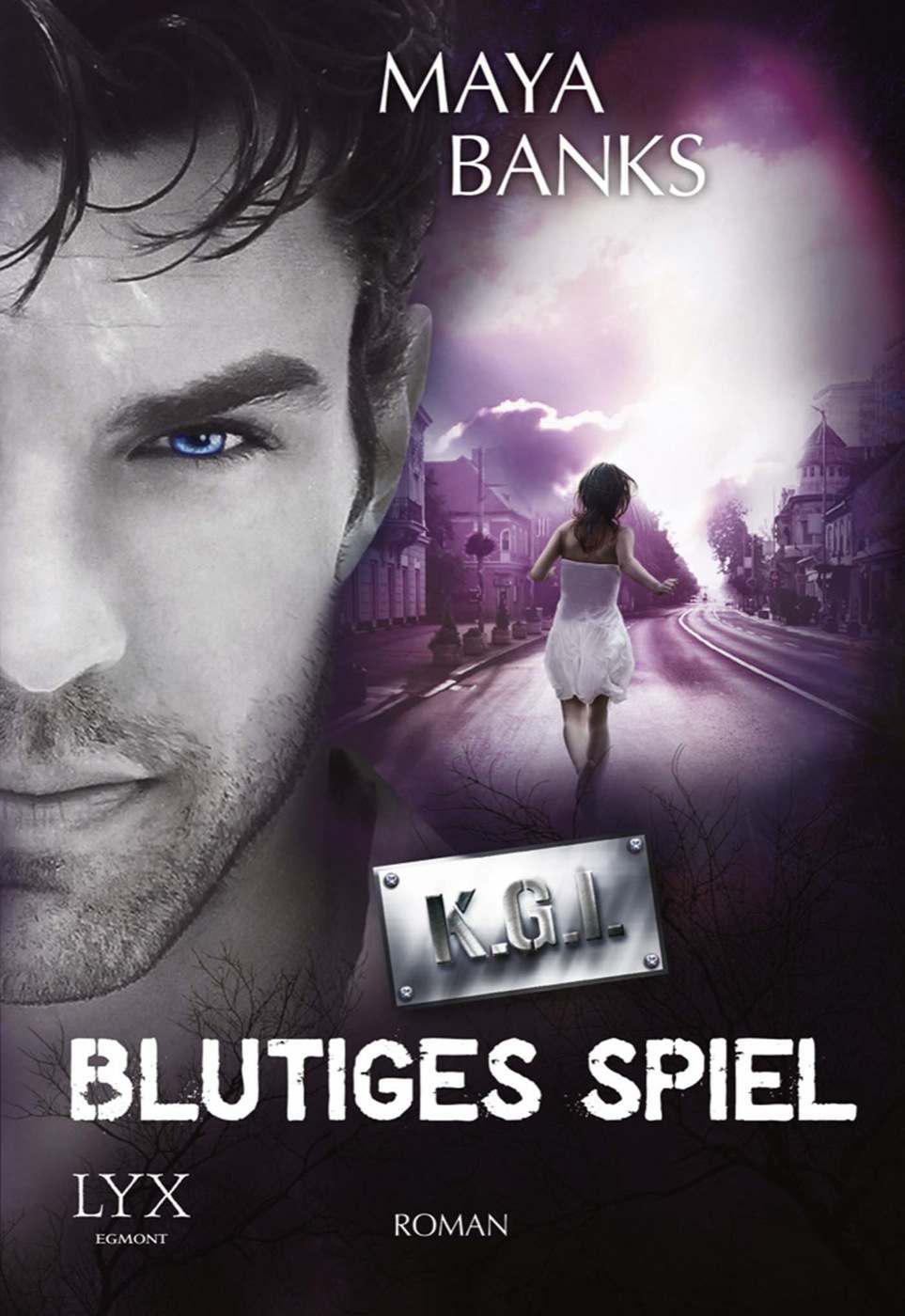 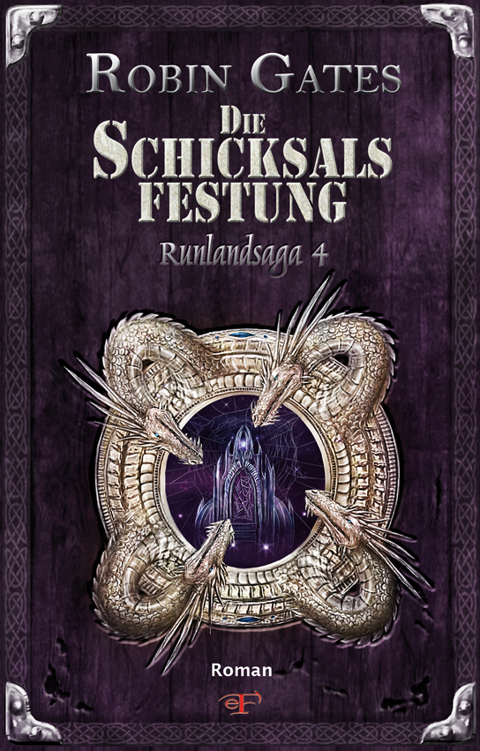 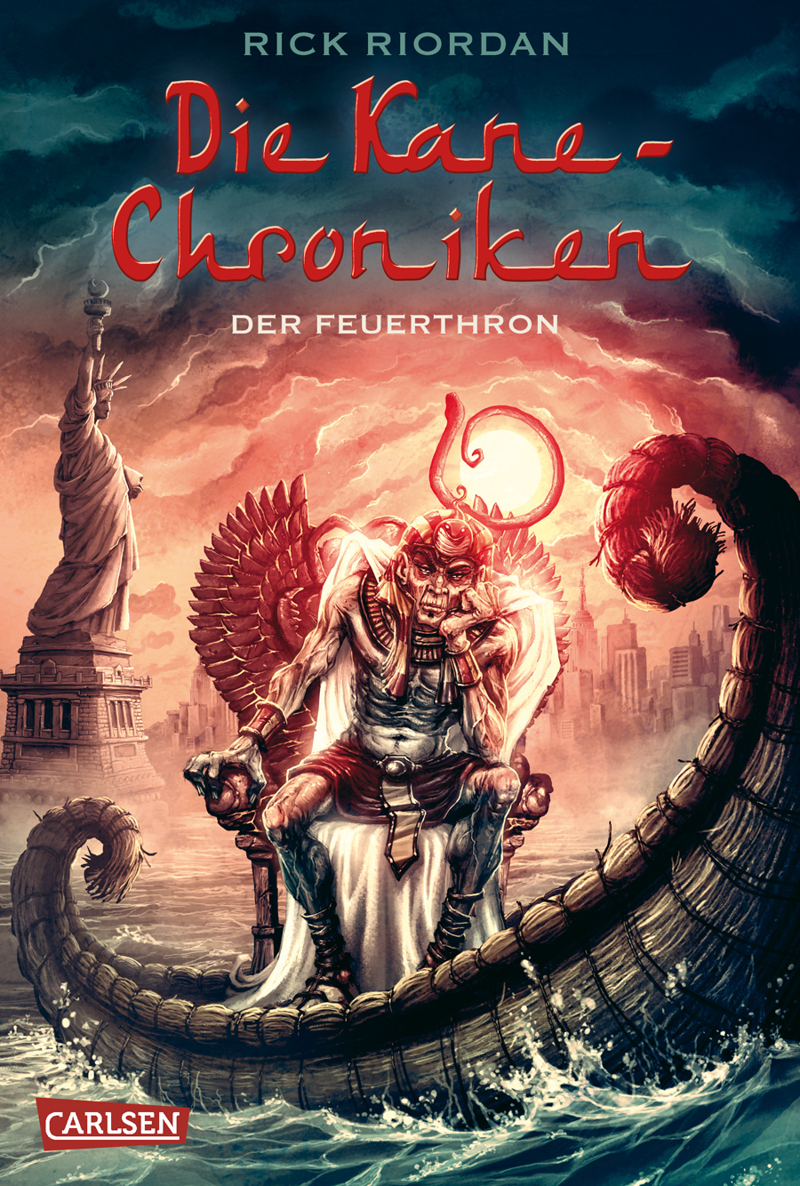 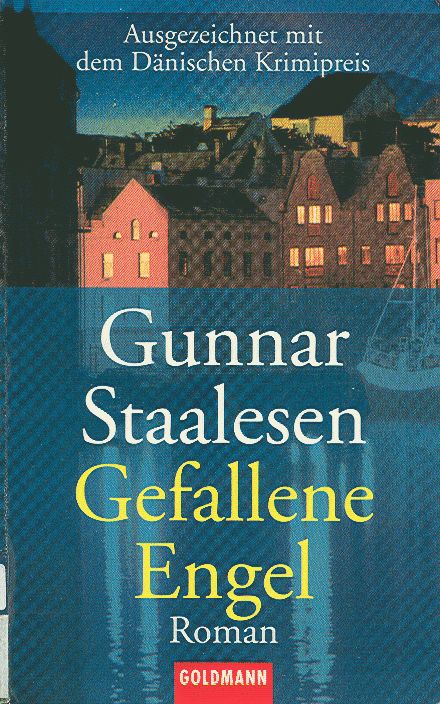 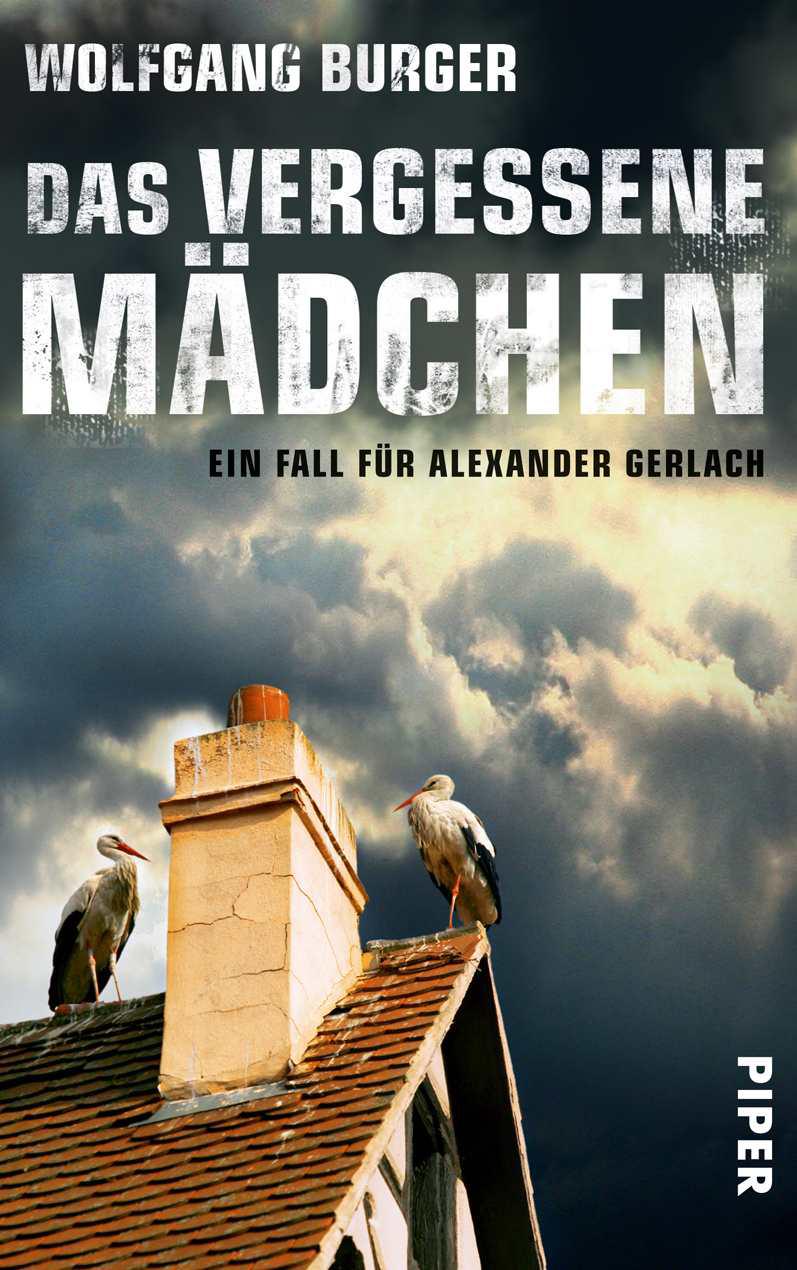 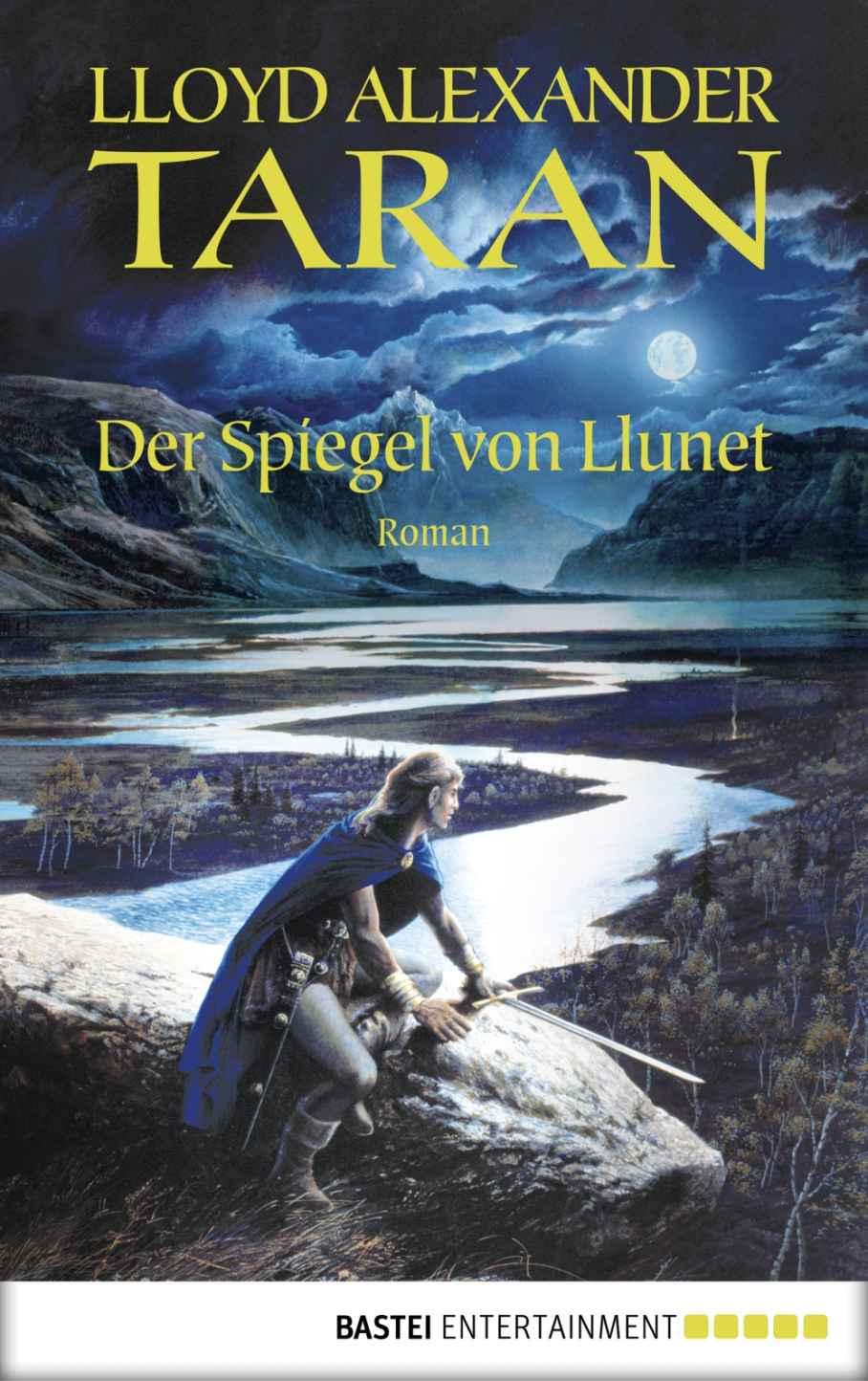 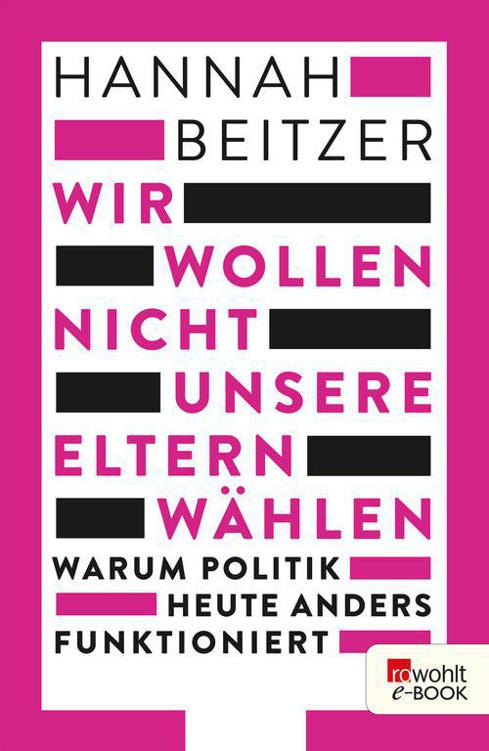 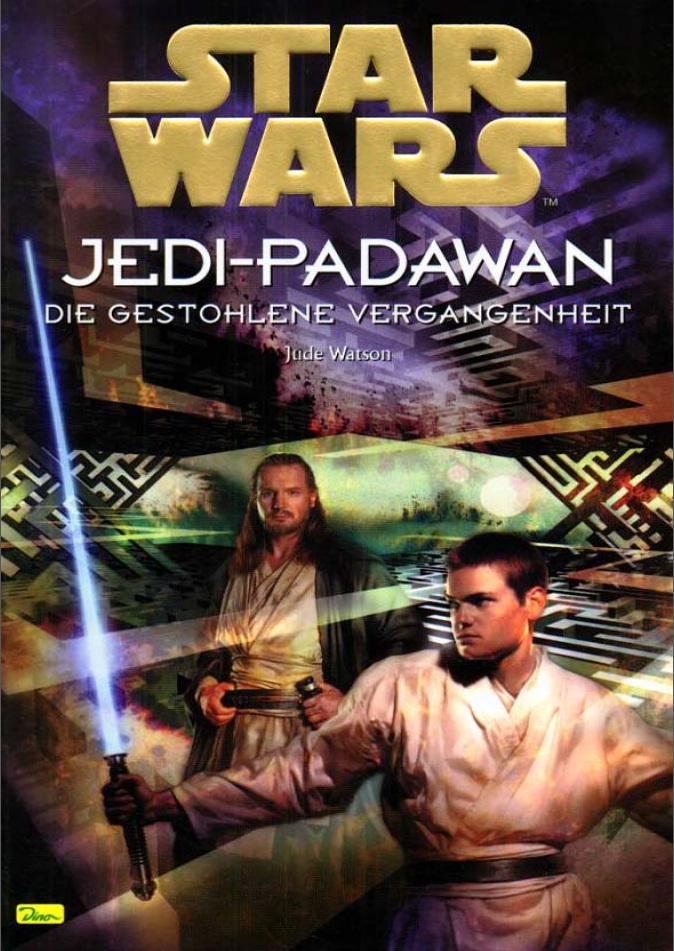