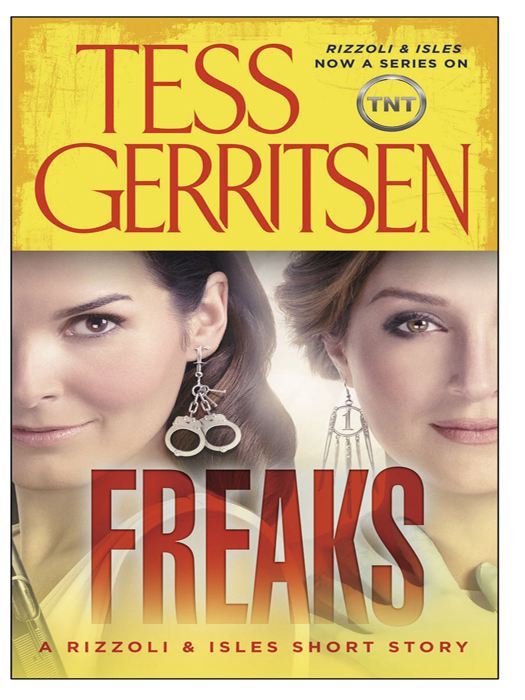 Chapter One
The Queen of the Dead had arrived.
As medical examiner Maura Isles stepped out of her black Lexus, her appearance on that chilly afternoon matched the nickname that Boston PD cops had long ago dubbed her. Black car, black coat, black scarf. Appropriate for this winter’s day with its deepening shadows and the scent of impending snow.
Detective Jane Rizzoli raised a gloved hand in greeting. “Hey, Doc!” she called out. “Hope you brought your flashlight.”
Maura crossed the street to the front steps of the church and stared up at the arched doorways and boarded-up windows. “St. Anthony’s? This building’s been closed up for years.”
“The victim managed to find her way in.” Jane shivered as the wind whipped her hair and flapped the hem of her coat. “Unfortunately, so did her killer.”
“Killer?” Maura shot Jane a questioning look. “So you’ve already decided this is a homicide.”
“When you see her body, you’ll know why.”
Jane waited for Maura to pull on shoe covers and gloves, then she pushed open the massive oak door and they stepped inside. Though now protected from the wind, the dank interior felt colder, as if a chill radiated from the stone walls. The building had no power, and the only illumination came from a battery-operated CSU lamp glowing at the far end. In the cavernous space above, shadows hung as thick as night.
“How was the body found?” Maura asked.
“A passerby reported screams coming from the building and she called nine-one-one. First officer on the scene said the back door was unlocked. He came in and found thebody.”
Jane turned on her Maglite and led Maura past rows of deserted pews toward the altar, where Detective Barry Frost and three criminalists stood waiting for them. They’d formed a solemn circle around the victim, as though protecting her from any predators that lurked in the darkness. The men parted to reveal a young woman lying on the ground with head flung back, mouth agape.
Frost said, “According to the ID, her name’s Kimberly Rayner, age seventeen.”
No one spoke as Maura moved closer and gazed down at the swollen face. The girl’s blond hair was stringy with grease, and filth smudged her face.
“She’s fully dressed, so it doesn’t look like a sexual assault. But see the strangulation marks?” Jane said. She aimed her flashlight at the neck, which was arched backward, the throat exposed to reveal skin bruised by pressure marks from a killer’s pitiless grip. Death had left the girl’s face bloated, but the body was almost skeletal, the clavicles grotesquely prominent, the wrists as thin as twigs. Malnutrition had forced the girl’s own body to start devouring itself, consuming fat and muscle as it struggled to keep nutrients flowing to brain and heart.
“Want to see what
really
freaked us out?” Jane asked.
“A dead body wasn’t enough?”
“Take a look at
that
.” Jane turned, and her flashlight beam landed on something that gleamed in the shadows. Something that made even the unflappable Maura Isles gasp in a startled breath.
It was a coffin. And the lid was open.

Chapter Two
In the darkness above, something fluttered. Jane glanced up and shuddered as she spotted a shadow swooping high overhead. “There really are bats in the belfry,” she said. “We noticed them flying around earlier.”
“Bats?” said Maura with a startled laugh. “And an open coffin?”
“Wait. It gets better,” said Jane, crossing to the coffin. “Take a look.”
“Please don’t tell me there’s a vampire lying in there.”
Jane shone her light into the coffin. On the satin pillow inside were half a dozen black strands of hair. “
Someone’s
been lying in here. The question is, were they dead? Or just sleeping?” Jane gave a nervous laugh.
Maura stood over the coffin, staring at the telltale strands. Suddenly she gave herself a shake, as if to cast off the spell that this place had spun around them all. “Jane, there’s a logical explanation for this.”
“You always say that.”
Maura turned and pointed to puddles of melted wax on the floor. “Someone’s been burning candles. And look, there’s a big cardboard box over there, with blankets. Someone’s been camping in here, that’s all. Maybe the victim.”
“Or the guy who slept in that coffin. Wherever he is now.”
Maura crossed back to the body. “It’s too dark in here for me to properly examine her. We need to get her to the morgue 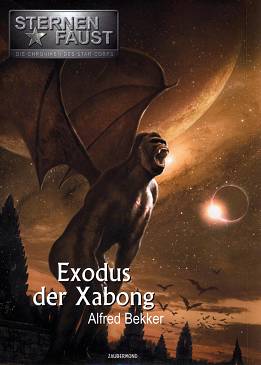 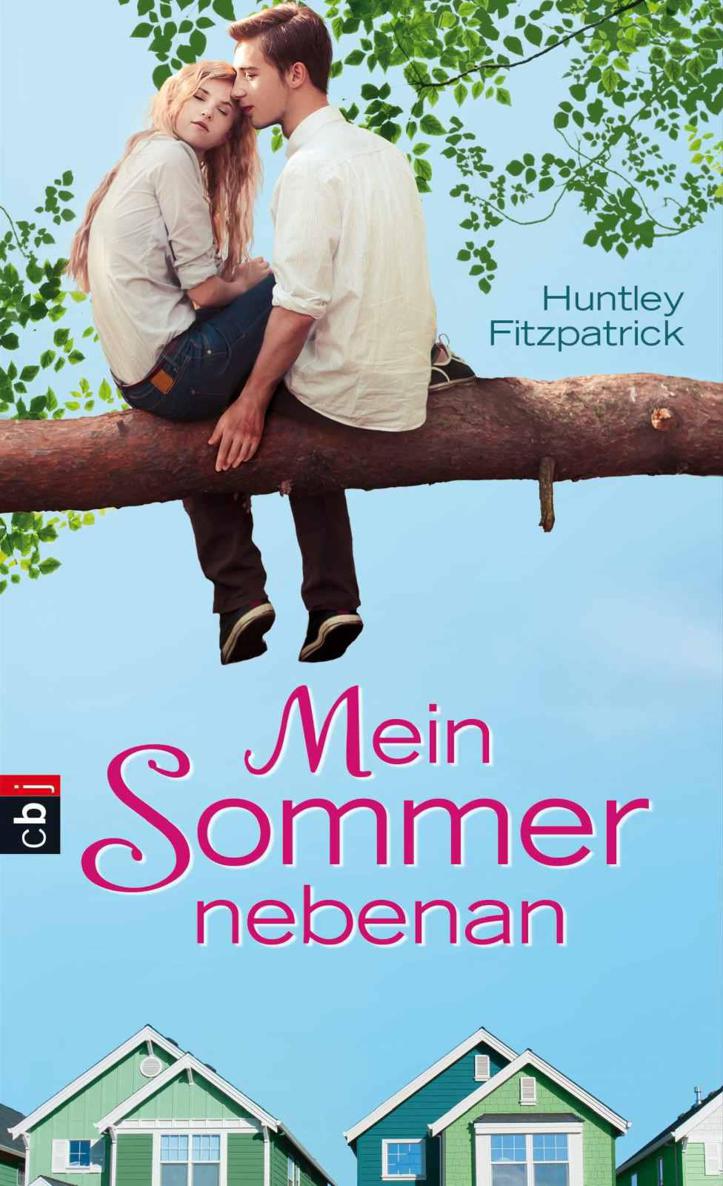 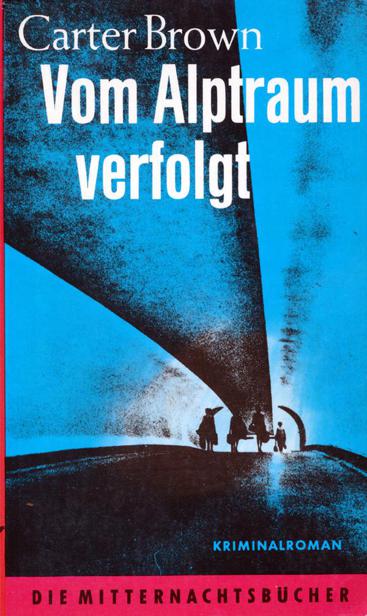 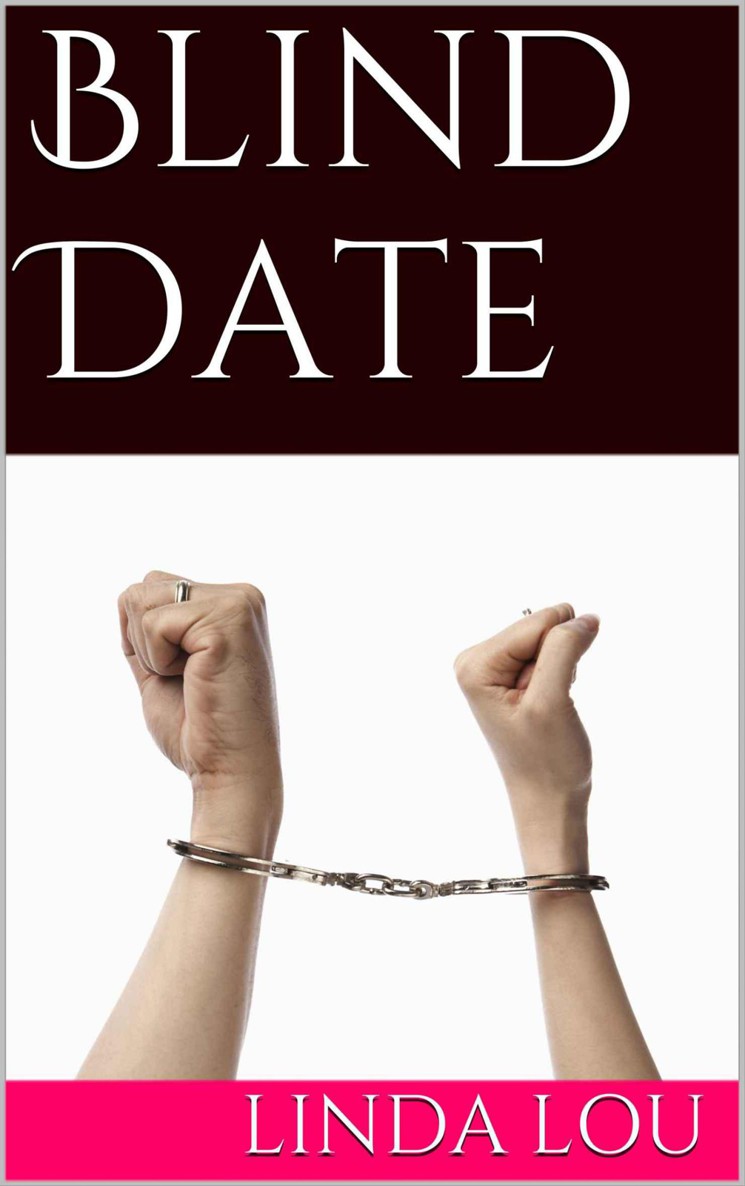 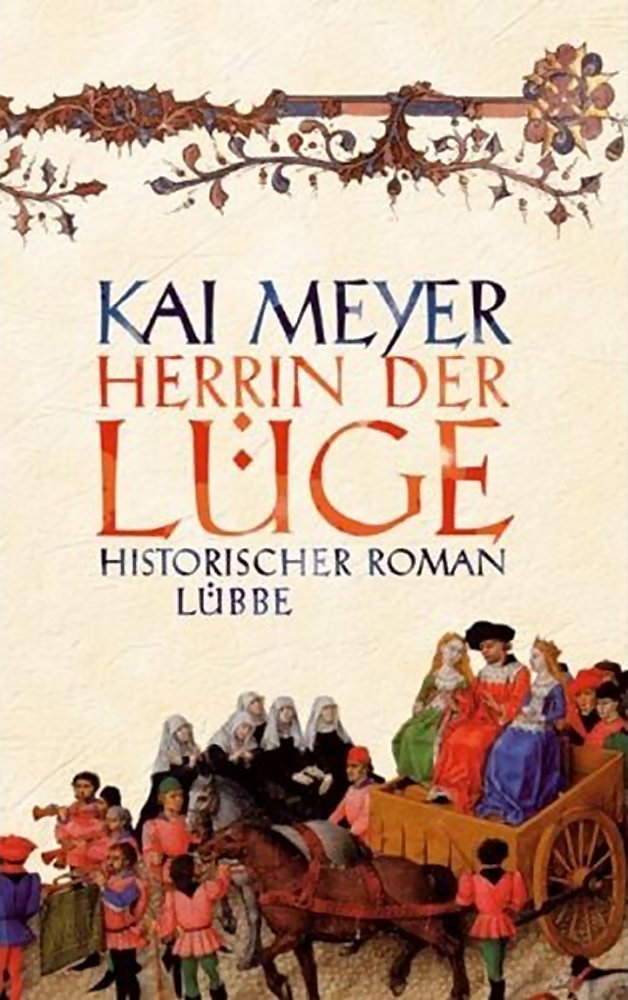 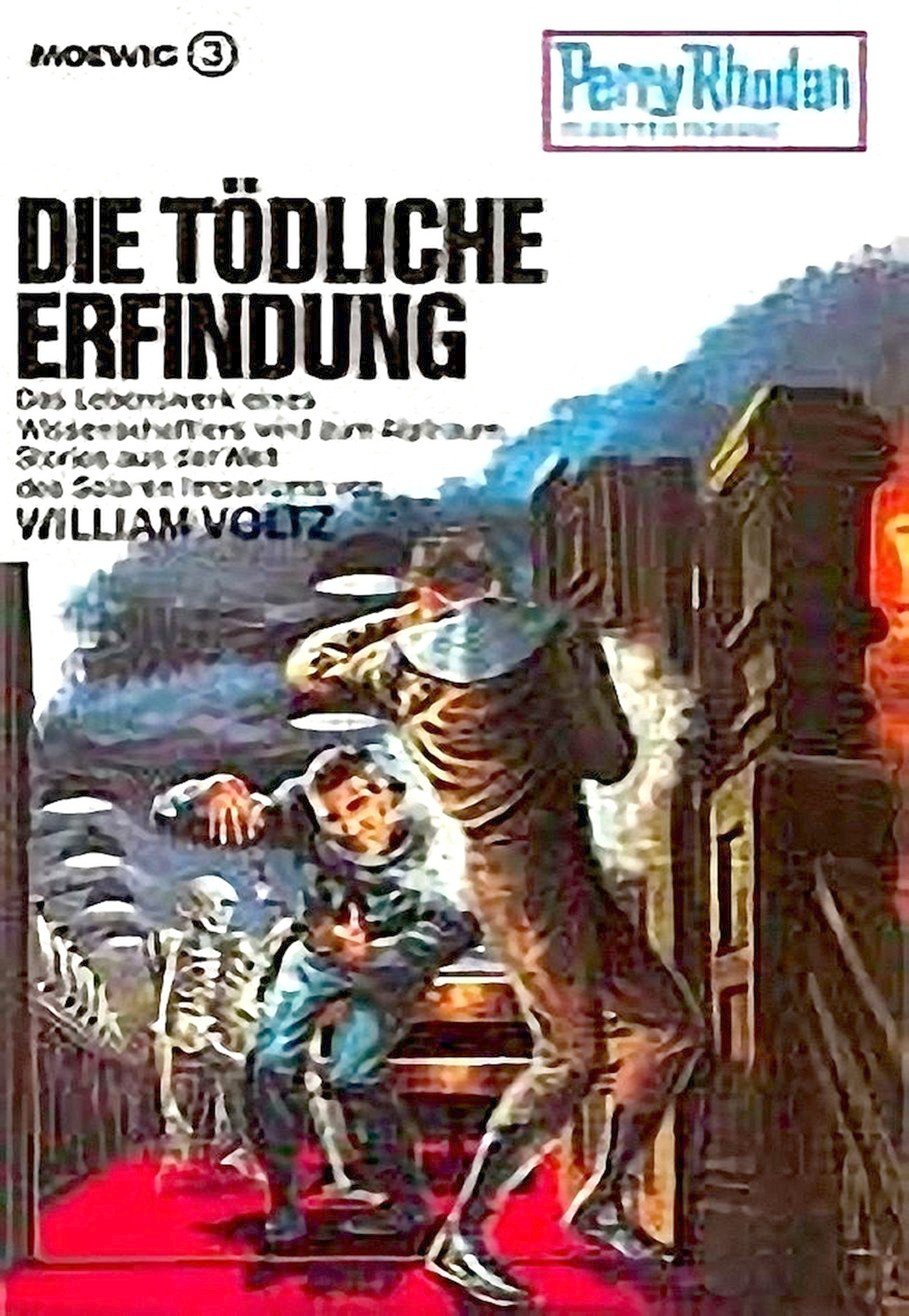 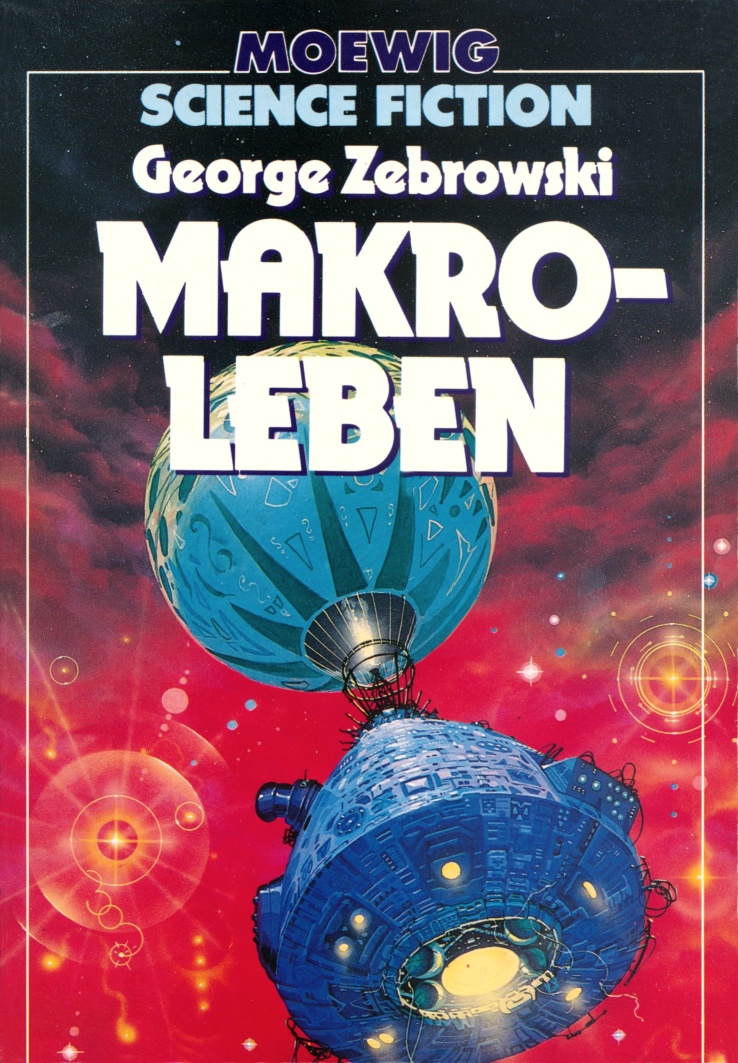