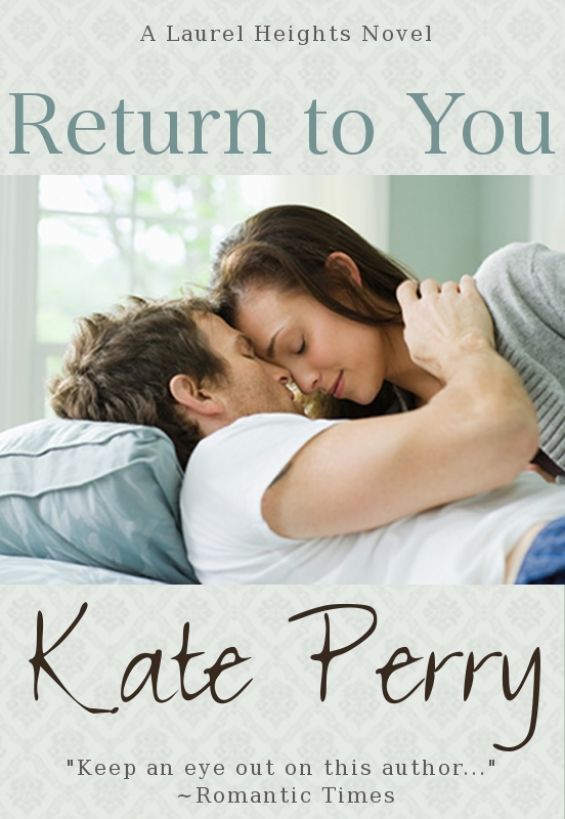 had several drawers dedicated to underwear of all
shapes and textures. Still she always coveted the new merchandise.
She'd justify buying more for herself if she had a boyfriend.
She hadn't had a steady boyfriend in—well,
longer than she'd care to admit. The last man she'd dated with any
regularity was in France. She dated some casually, but mostly to
keep Gran off her back. She'd met some interesting men in the city,
but no one who held her attention for that long.
Like Rick. She'd met him through her friend
Eve, and they'd tried dating. She loved Rick. He was fun to hang
out with and she felt comfortable with him. But both of them
quickly realized that, while they were great friends, moving their
relationship into physical territory wasn't going to work. Rick was
hot, but they didn't have chemistry.
She missed sex—a lot—but she missed
companionship even more. There was something about going home after
a grueling day of selling push-up bras, lying on the couch with
your feet in your lover's lap, and having him massage them while
you told him about the evil person who cut you off on the
freeway.
Seeing Michael today punctuated how much she
missed that close bond. When he'd left her, she lost not only her
boyfriend and lover but her best friend too. Losing her confidante
was almost more painful than losing her love.
She breathed deeply. No sense in dwelling.
The past was over. She'd made a fresh start, and she wasn't going
back. She was no longer the insecure, clingy girl of eleven years
ago.
The best course of action was to avoid
Michael completely. Striding to the other box, Olivia resolutely
unpacked matching thongs and garter belts. She didn't want him.
Even if the woman she was now found him more attractive than he was
back then.

Hot damn, she was sexy.
It'd taken every ounce of restraint not to
fall to his knees and lap at the belly button ring her T-shirt left
uncovered. Or to kiss the flesh exposed by her over-the-knee socks,
which ended well below the hem of her mini skirt.
Standing on the corner of the main drag,
Michael raked his hair back and took a deep breath to get himself
under control. It'd been a long time since he'd gotten hard just by
looking at a woman. He just wished it wasn't Olivia who inspired
it.
He wasn't kidding when he said she'd
changed. She'd always been pretty but he'd never imagined she would
become so blatantly scorching. Her five-foot-nine body was sleek
with tapered muscles where it'd once been soft. Her mahogany hair,
with its thick blond streaks, was longer and wilder. And she wore a
tiny diamond stud at her nose.
He watched a car go by and tried not to
wonder if she had more than the two piercings.
He would have expected her dark brown eyes
to be the same, but they weren't. They used to show her every
emotion—now they held mysteries he wanted to unravel.
"Too complicated," he mumbled, fingering the
locket in his pocket. He didn't need more complications in his
life. He needed to focus on attaining his freedom.
He looked both ways, crossed the street, and
headed for Grounds for Thought, where he was meeting his mom.
He let himself in and froze, overcome by the
homey aroma of chocolate chip cookies. It reminded him of snagging
warm cookies after school. He glanced over his shoulder, almost
expecting to see Olivia tagging along, just like she did back
then.
Of course, she wasn't. He'd taken care of
that by breaking up with her.
But it wasn't like she came after him. If
she'd loved him, wouldn't she have tried to reach him in LA?
Besides, she just made her feelings
abundantly clear. And she was apparently seeing that Lurch
look-alike.
He scowled.
The cafe was packed. People occupied most of
the seats, some reading, some chatting with friends. Not seeing his
mom, he walked up to the counter and got in line. There was a
petite, blond woman slinging coffee behind the bar. She was pretty
in a shiny, sophisticated way. He watched her as she made people's
drinks, admiring the sure, economic way she moved.
When it was his turn, she smiled at him and
said, "What can I get you?"
"Coffee and an Earl Grey tea," he ordered.
He leaned against the counter, eyeing the pastries. On impulse, he
added, "And a cookie."
The blonde rang him up. "Have a seat and
I'll bring it to you."
He smiled his thanks and headed to a nook in
the front corner, near the window.
"Well, if it isn't the prodigal son.
Returning to the scene of the crime?"
Michael turned around as his 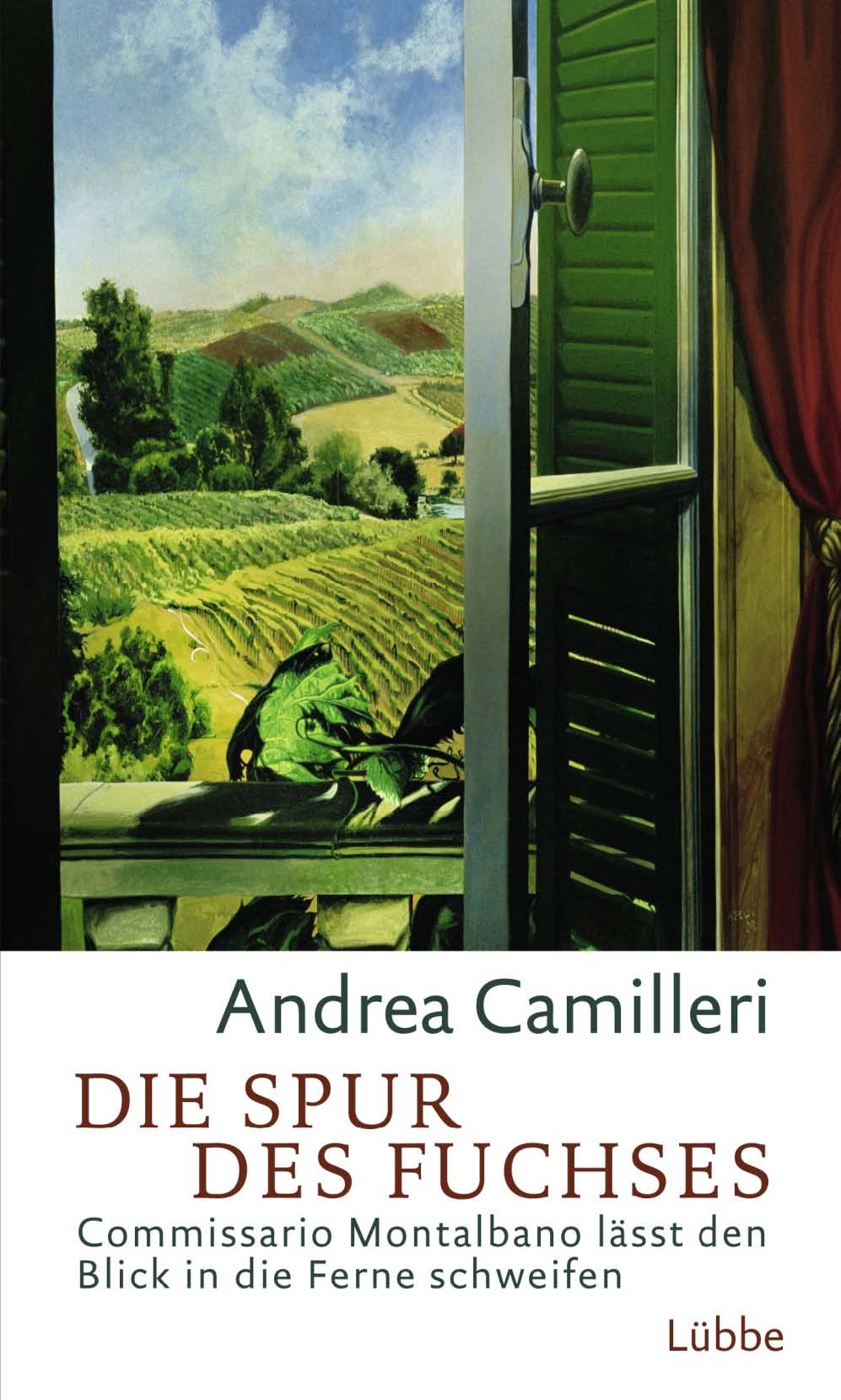 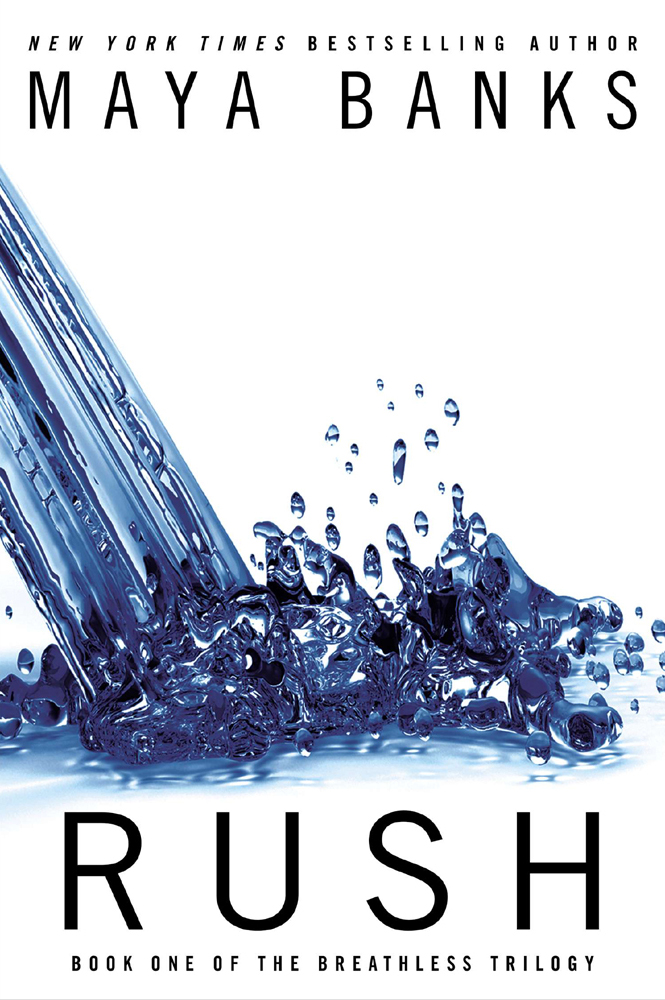 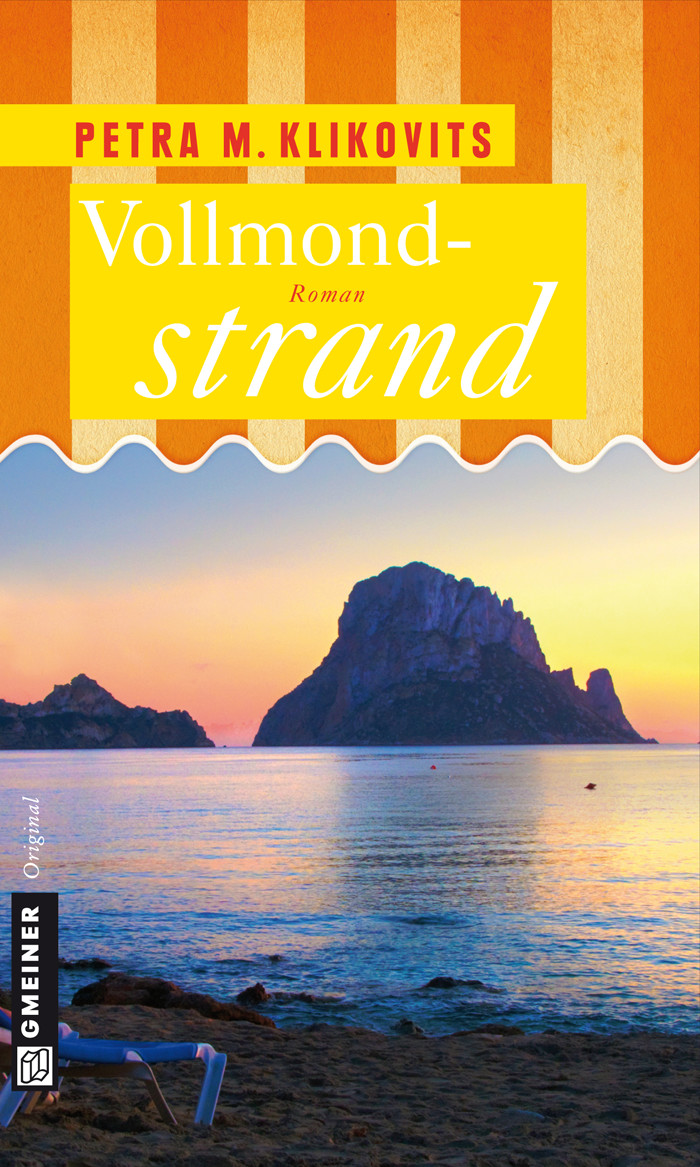 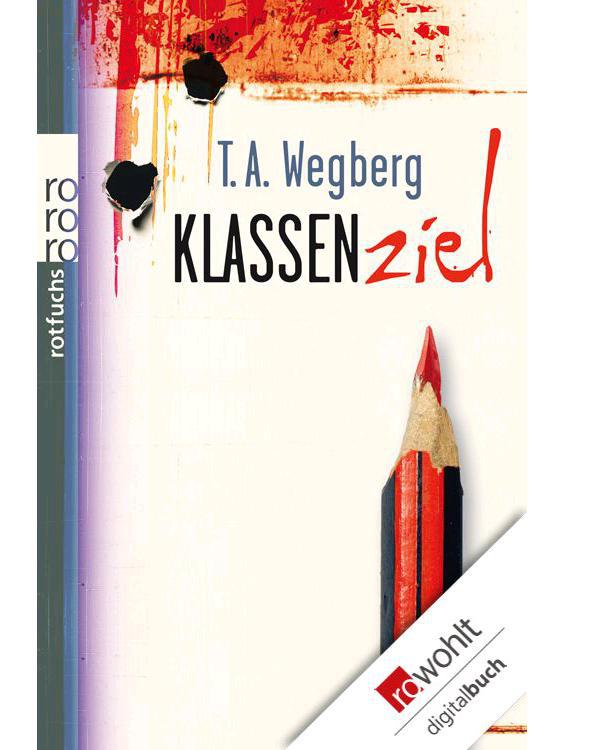 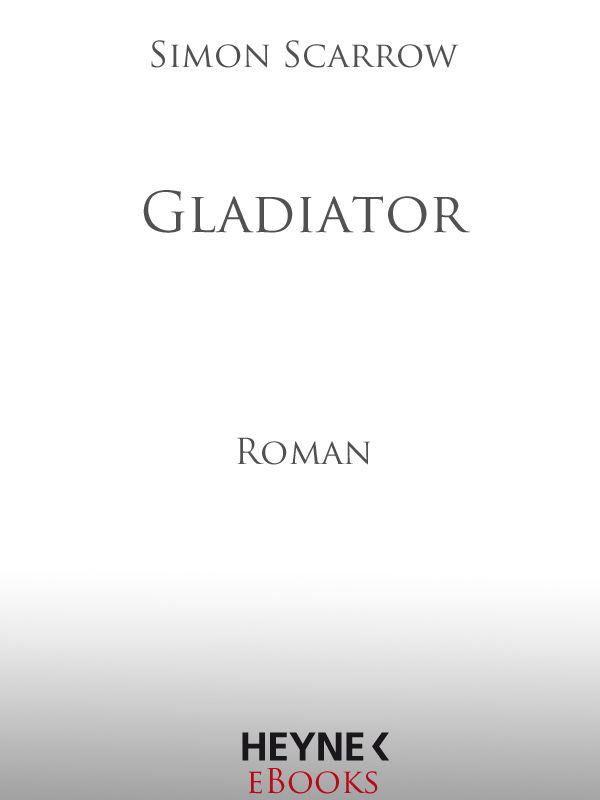