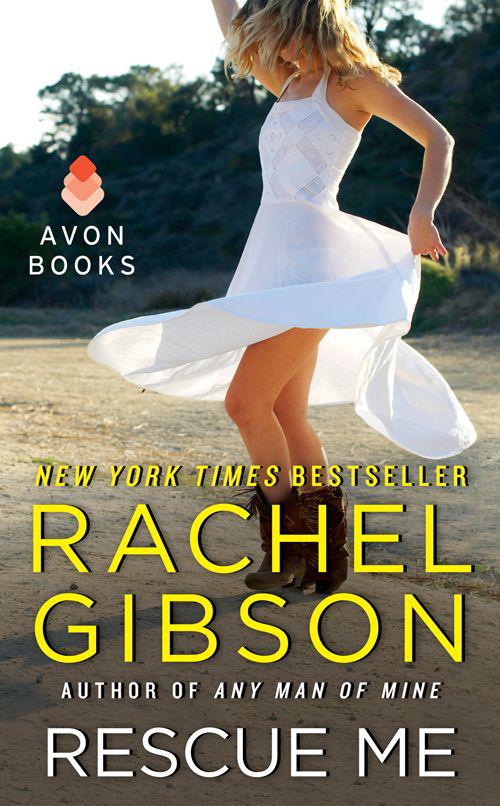 Chapter One
O n December third, 1996, Mercedes Johanna Hollowell committed fashion suicide. For years, Sadie had teetered on the brink—mixing patterns and plaids while wearing white sandals after Labor Day. But the final nail in her fashion coffin, worse than the faux pas of white sandals, happened the night she showed up at the Texas Star Christmas Cotillion with hair as flat as roadkill.
Everyone knew the higher the hair, the closer to God. If God had intended women to have flat hair, He wouldn’t have inspired man to invent styling mousse, teasing combs, and Aqua Net Extra Super Hold. Just as everyone knew that flat hair was a fashion abomination, they also knew it was practically a sin. Like drinking before Sunday service or hating football.
Sadie had always been a little . . . off. Different. Not bat-shit crazy different. Not like Mrs. London who collected cats and magazines and cut her grass with scissors. Sadie was more notional. Like the time she got the notion in her six-year-old head that if she dug deep enough, she’d strike gold. As if her family needed the money. Or when she’d dyed her blond hair a shocking pink and wore black lipstick. That was about the time she’d quit volleyball, too. Everyone knew that if a family was blessed with a male child, he naturally played football. Girls played volleyball. It was a rule. Like an eleventh commandment: Female child shalt play volleyball or face Texas scorn.
Then there was the time she decided that the uniforms for the Lovett High dance team were somehow sexist and petitioned the school to lower the fringe on the Beaverettes’ unitards. As if short fringe was a bigger scandal than flat hair.
But if Sadie was notional and contrary, no one could really blame her. She’d been a “late-in-life baby.” Born to a hard-nosed rancher, Clive, and his sweetheart of a wife, Johanna Mae. Johanna Mae had been a Southern lady. Kind and giving, and when she’d set her cap for Clive, her family, as well as the town of Lovett, had been a little shocked. Clive was five years older than she and as stubborn as an old mule. He was from an old, respected family, but truth be told, he’d been born cantankerous and his manners were a bit rough. Not like Johanna Mae. Johanna Mae had been a beauty queen, winning everything from Little Miss Peanut to Miss Texas. She’d come in second place in the Miss America pageant the year she’d competed. She would have won if judge number three hadn’t been a feminist sympathizer.
But Johanna Mae had been as shrewd as she’d been pretty. She believed it didn’t matter if your man didn’t know the difference between a soup bowl and a finger bowl. A good woman could always teach a man the difference. It just mattered that he could afford to buy both, and Clive Hollowell certainly had the money to keep her in Wedgwood and Waterford.
After her wedding, Johanna Mae had settled into the big house at the JH Ranch to await the arrival of children, but after fifteen years of trying everything from the rhythm method to in vitro fertilization, Johanna Mae was unable to conceive. The two resigned themselves to their childless marriage, and Johanna Mae threw herself into her volunteer work. Everyone agreed that she was practically a saint, and finally at the age of forty, she was rewarded with her “miracle” baby. The baby had been born a month early because, as her mother always put it, “Sadie couldn’t wait to spring from the womb and boss people around.”
Johanna Mae indulged her only child’s every whim. She entered Sadie into her first beauty pageant at six months, and for the next five years, Sadie racked up a pile of crowns and sashes. But due to Sadie’s propensity to spin a little too much, sing a little too loud, and fall off the stage at the end of a step ball change, she never quite fulfilled her mother’s dream of an overall grand supreme title. At forty-five, Johanna Mae died of unexpected heart failure, and her beauty queen dreams for her baby died with her. Sadie’s care was left to Clive, who was much more comfortable around Herefords and ranch hands than a little girl who had rhinestones on her boots rather than cow dung.
Clive had done the best he could to raise Sadie up a lady. He’d sent her to Ms. Naomi’s Charm School to learn the things he didn’t have the time or ability to teach her, but charm school could not take the place of a woman in the home. While other girls went home and practiced 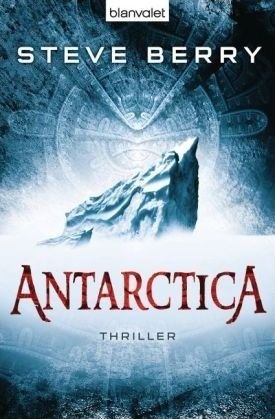 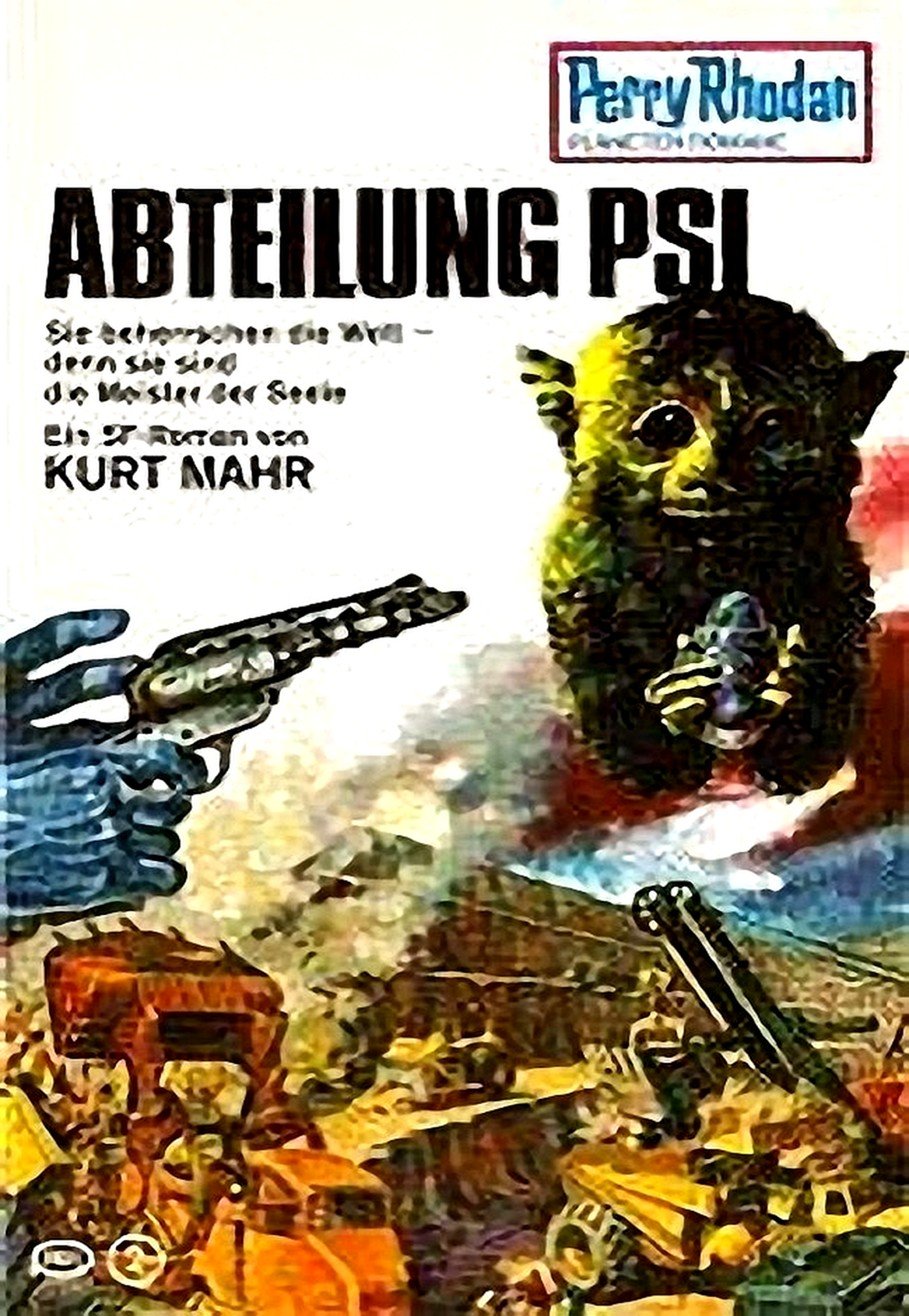 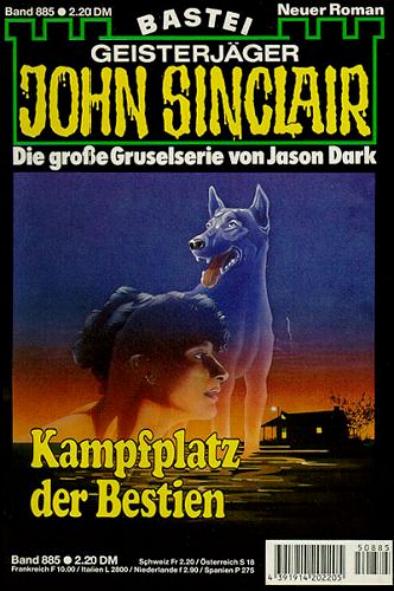 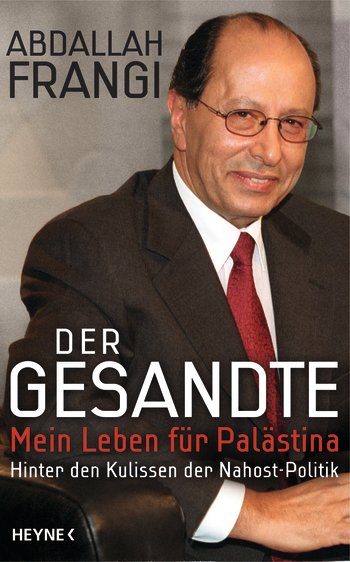 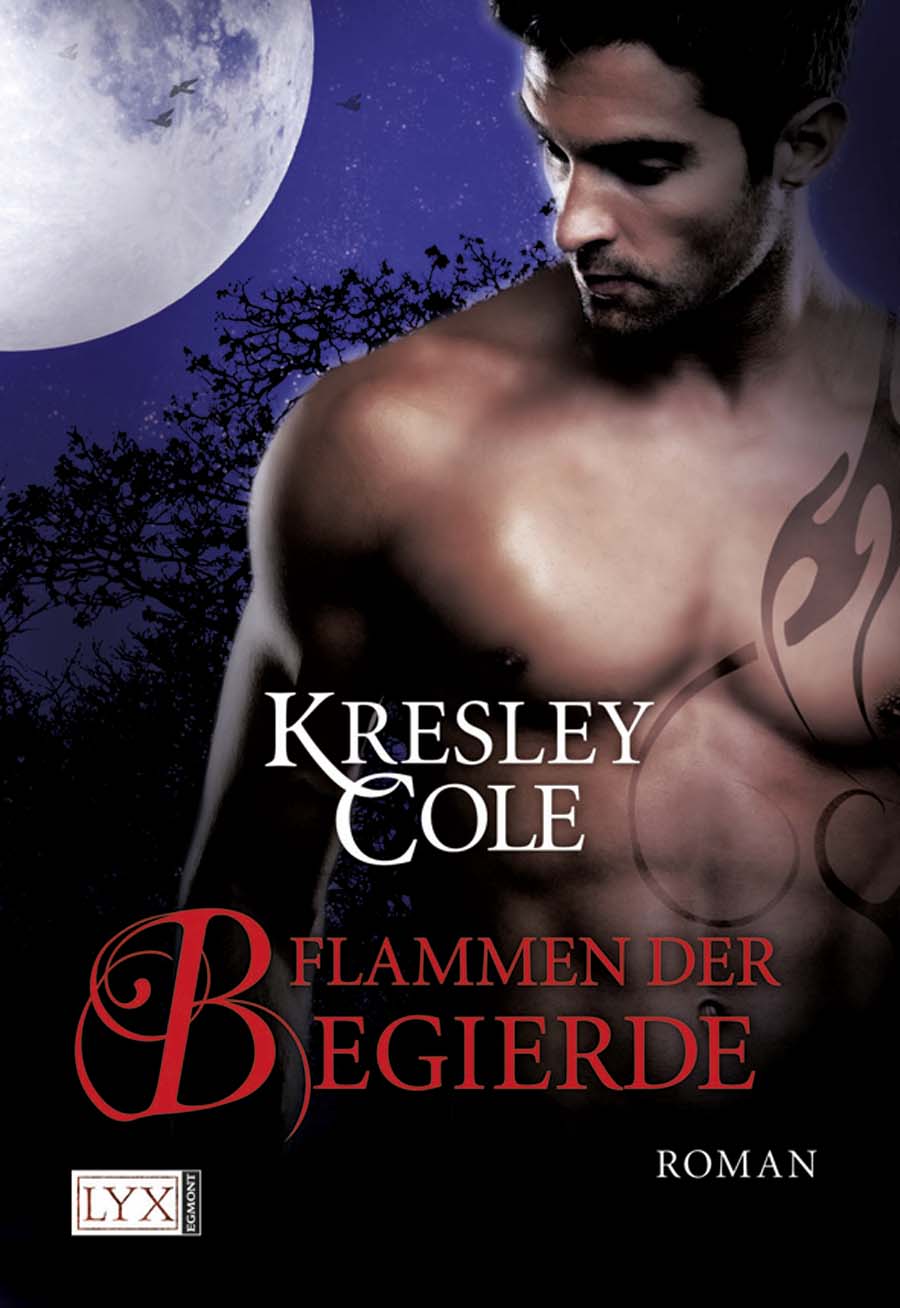 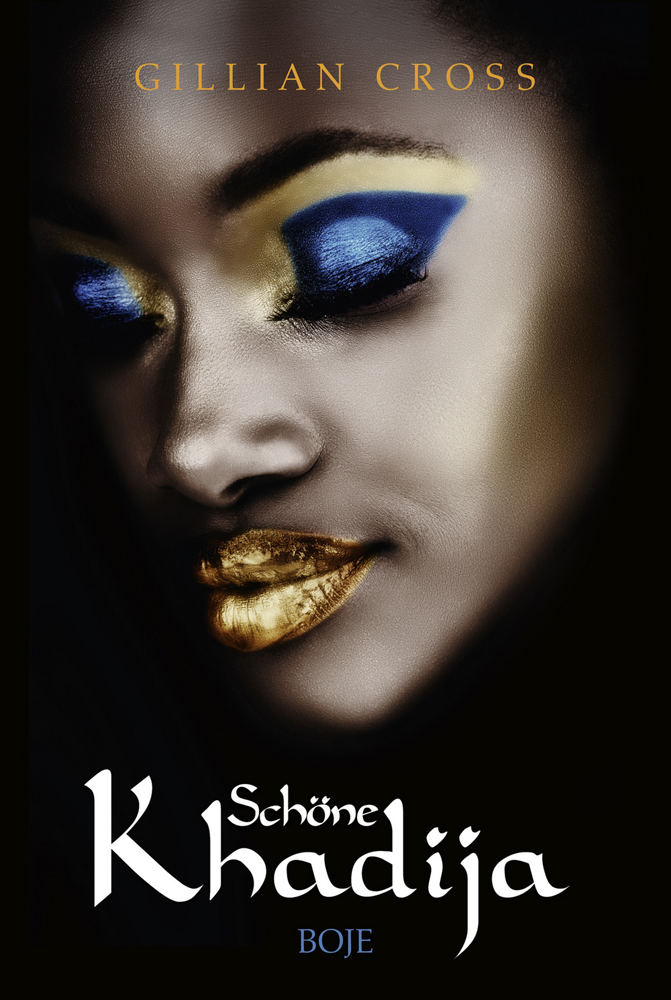 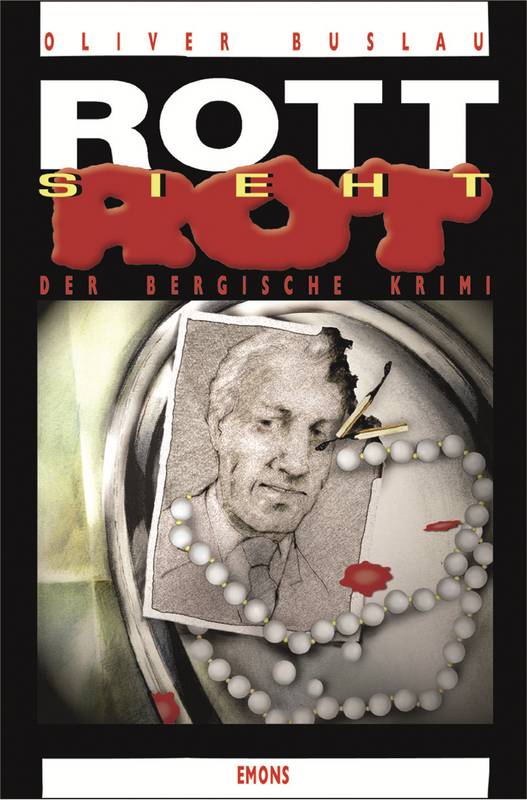 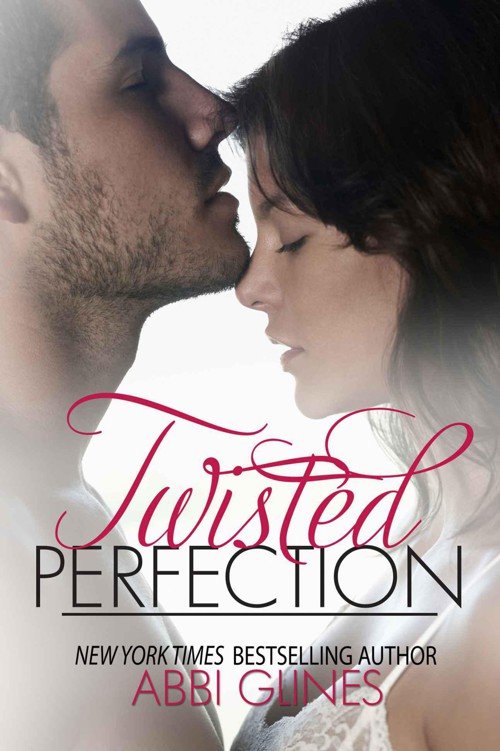