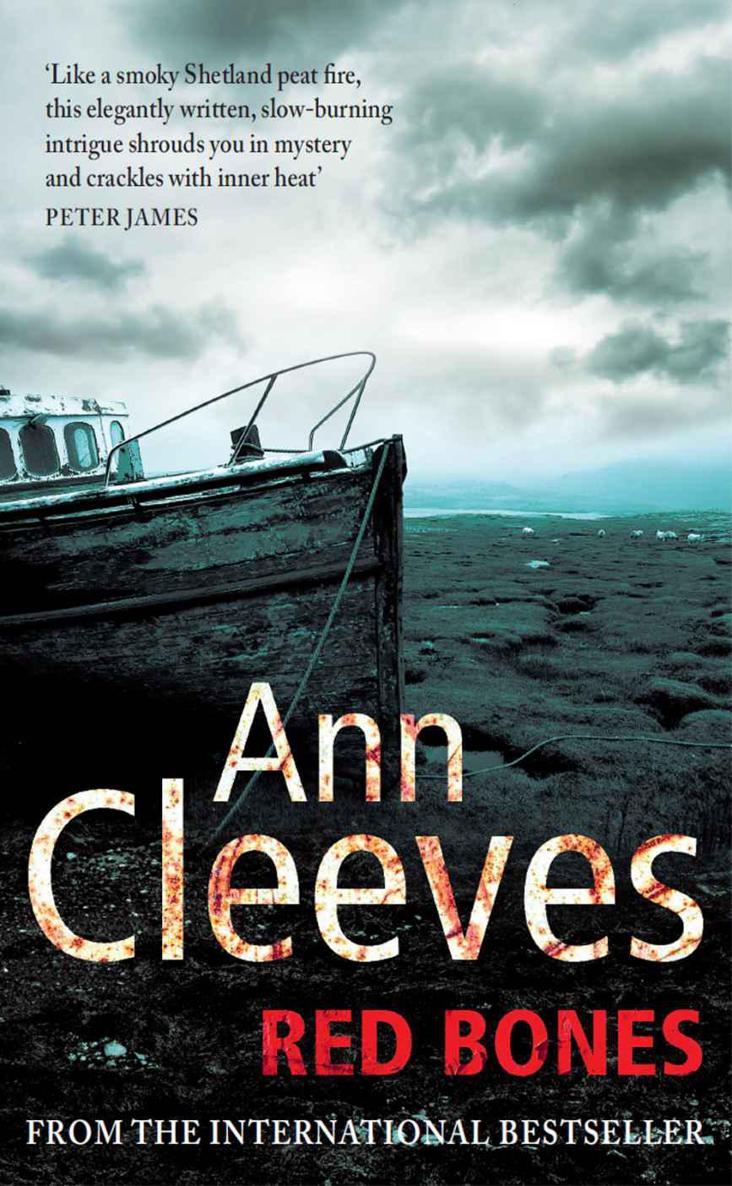 ‘Anna Clouston had her baby last night,’ Mima said. ‘A difficult birth apparently. She was in labour for twenty hours. They’re going to keep her in for a few days to keep an eye on her. It was a boy. Another man to take on the Cassandra .’ She shot a conspiratorial look at Hattie. It seemed to amuse Mima that Anna had had a difficult labour. Mima liked chaos, disorder, other people’s misfortune. It gave her something to gossip about and kept her alive. That was what she said, at least, when she sat in her kitchen cackling into her tea or whisky, filling Hattie in on island events.
Hattie didn’t know what to say about Anna Clouston’s child – she’d never seen the appeal of babies and didn’t understand them. A baby would just be another complication. They were standing at Setter, in the field at the back of the house. A wash of spring sunshine lit the makeshift windbreak of blue plastic, the wheelbarrows, the trenches marked with tape. Seeing it as if for the first time, Hattie thought what a mess they’d made of this end of the croft. Before her team from the university had turned up, Mima had looked out over sloping low meadow to the loch. Now, even at the beginning of the season the place was muddy as a building site and Mima’s view was interrupted by the spoil heap. The wheelbarrow run had scored ruts in the grass.
Hattie looked beyond the disturbance to the horizon. It was the most exposed archaeological site she’d ever worked. Shetland was all sky and wind. There were no trees here to provide shelter.
I love this place , she thought suddenly. I love it more than anywhere else in the world. I want to spend the rest of my life here .
Mima had been pinning towels on to the washing line, surprisingly supple despite her age. She was so small that she had to stretch to reach the line. Hattie thought she looked like a child, prancing on tiptoes. The laundry basket was empty. ‘Come away in and have some breakfast,’ Mima said. ‘If you don’t put on a bit of weight you’ll blow away.’
‘Pots and kettles,’ Hattie said as she followed Mima across the grass to the house. And she thought Mima, trotting ahead of her, did look so frail and insubstantial that she might be swept up in a storm and carried out to sea. She’d still be talking and laughing as she went, as the wind twisted her body like a kite-tail until it disappeared.
In the kitchen a bowl of hyacinths was in bloom on the windowsill and the smell of them filled the room. They were pale blue, streaked with white.
‘They’re pretty.’ Hattie sat at the table, pushing the cat off the chair so she could sit down. ‘Spring-like.’
‘I can’t really see the point of them.’ Mima reached up to lift a pan from the shelf. ‘They’re an ugly kind of flower and they stink. Evelyn gave them to me and expected me to be grateful. But I’ll kill them soon. I’ve never kept a houseplant alive yet.’
Evelyn was Mima’s daughter-in-law and the subject of much complaint.
All the crockery and cutlery in Mima’s house was slightly dirty, yet Hattie, usually so fastidious, so fickle in her appetite, always ate whatever Mima cooked for her. To day Mima was scrambling eggs. ‘The hens are laying well again,’ she said. ‘You’ll have to take some with you back to the Bod.’ The eggs were covered in muck and straw, but Mima cracked them straight into a bowl and began whisking them with a fork. Translucent white and deep yellow yolk splashed on to the oilskin tablecloth. Using the same fork she scooped a lump of butter from a wrapped packet and shook it into the pan on the Rayburn. The butter sizzled and she tipped in the eggs. She threw a couple of slices of bread directly on to the hotplate and there was a smell of burning.
‘Where’s Sophie this morning?’ Mima asked when they’d both started eating. Her mouth was full and her false teeth didn’t quite fit, so it took Hattie a moment to understand what she was saying.
Sophie was Hattie’s assistant on the dig. Usually Hattie did the planning and the preparation. It was her PhD after all, her project. She was obsessive about getting things right. But this morning she’d been eager to get on to the site as soon as possible. It was good to get away from Sophie sometimes, and as much as anything she was glad of a chance to chat to Mima on her own.
Mima liked Sophie. The season before the girls had been invited to a dance at the community hall
Vom Netzwerk: 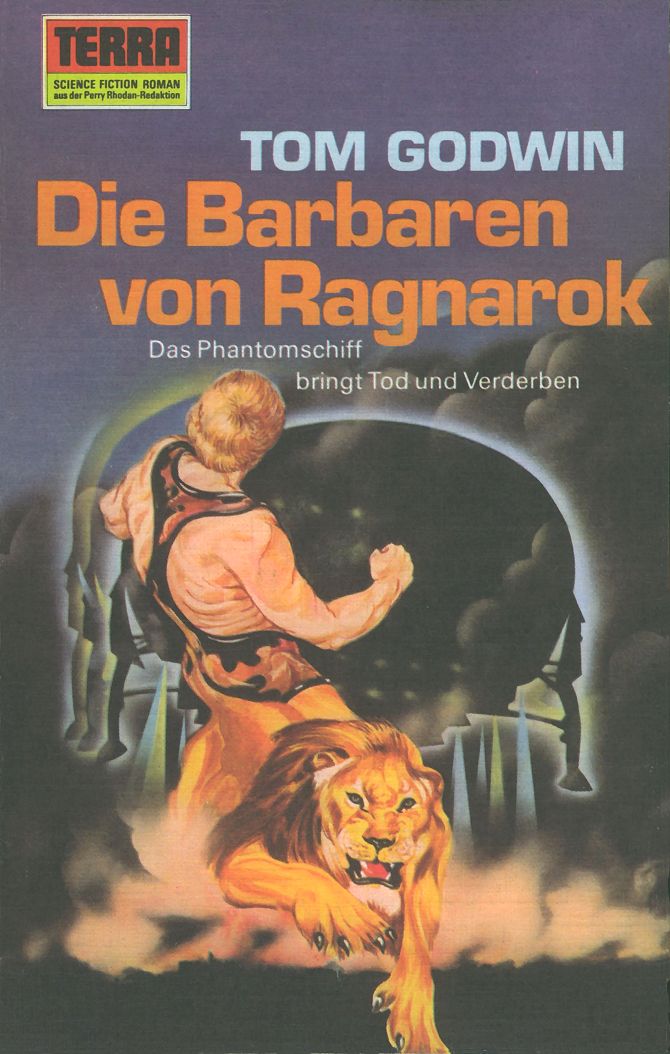 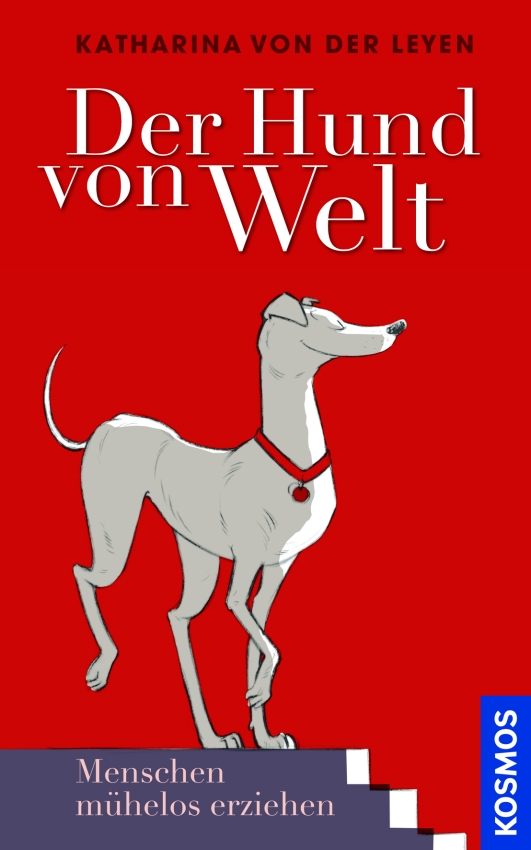 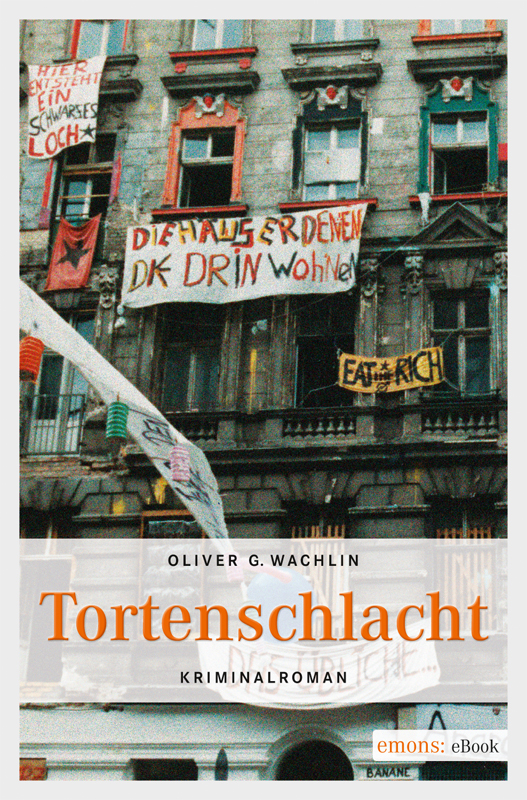 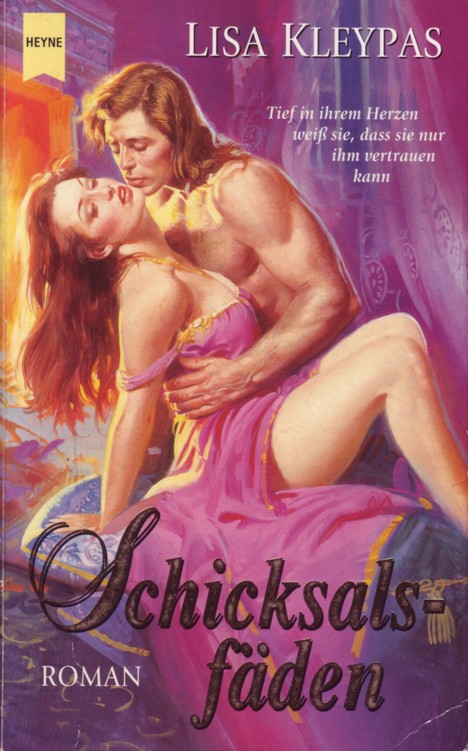 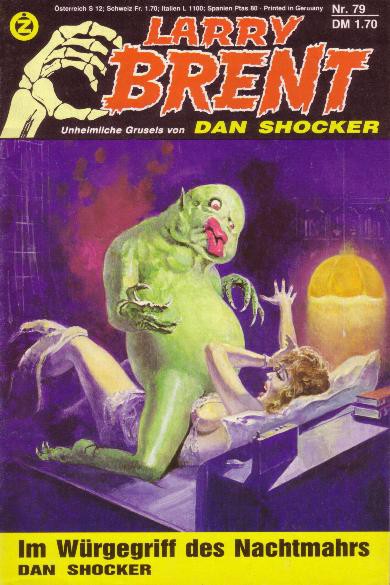 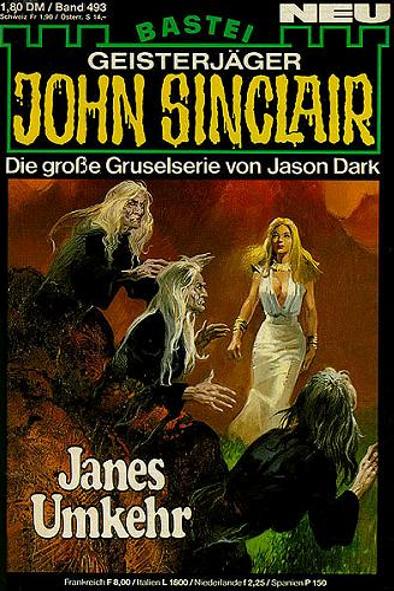