Pasadena, California
January
Early Tuesday morning
1
L acey Quinn looked around her parents’ gracefully remodeled old Pasadena home and gave herself a moment to prepare for the coming storm. Her mother and father were enjoying a sun-dappled weekend brunch in the garden room. Lacey had driven over from the coast and dropped in without warning, figuring it would be easier to tell them that way.
Now she wasn’t so sure.
“Remember that art auction benefit for the Friends of Moreno County I mentioned last time I was here?” Lacey asked.
Her mother made a noise that said she was listening despite the boring subject. Although charity benefits were Dottie Quinn’s meat and drink, her daughter’s relentless interest in art baffled Dottie as much as it irritated her. Except at the very high end of the trade, art was indelibly messy; she preferred life well ordered and tasteful.
“What about it?” her father asked.
Part of Lacey wanted to drop the subject. The rest of her tensed for a fight. “In addition to bringing two of her paintings for a showing, Susa Donovan is going to paint a canvas onstage and then auction it off right there, with the money going to Friends of Moreno County.”
Coward, sneered her inner self. You didn’t drive all the way from the beach just to announce that.
Brody Quinn grunted, shuffled the legal papers he was reading, and said, “That’s nice.”
“Nice?” Lacey put her paint-stained hands on her equally paint-stained jeans. “Dad, even postcard-size paintings by La Susa sell for more than a quarter of a million a canvas.”
“So she gets a nice write-off giving one to charity,” Brody said. “So what?”
“In addition to donating the painting,” Lacey said through her teeth, “she has generously agreed to look at any old paintings people bring in. Sort of like Antiques Roadshow.”
“Clever idea,” Dottie said instantly. “Everyone is sure they have a treasure hidden away in the family junk, so there should be a huge turnout and lots of press for the event. Excellent approach. I’ll put it to work for my next charity auction. I’ll even use the name of your little shop, Lost Treasures Found.”
Lacey managed not to wince. Her shop wasn’t huge, but it kept her and her partner, Shayla Carlyle, employed and paying taxes while they scoured estate sales and craft fairs both local and distant for stock.
Figuring the conversation no longer needed to include him, Brody went back to the legal brief he was reading.
“The point is,” Lacey started, when she got distracted by a lock of her curly hair springing free of the clip she used to tame the chestnut mass. “Damn!” Automatically she jammed curls back in place and reset the clip.
“If you’d just have it cut short and styled, dear, it would be easier to control,” Dottie said.
“Then I’d have to do it every few weeks.”
“And?”
“The point is, it only costs twenty dollars a painting to have Susa look at them.”
Dottie adjusted to the changed subject without a pause. “Even better. All money donated, yes?”
“Yes, and I’m going to take three paintings in for her to see,” Lacey finished in a rush.
“I’m sure she’ll be quite kind to you,” Dottie said. “After all, she has family of her own, I believe. Didn’t High Style magazine mention six children and various grandchildren?”
“Not my own paintings,” Lacey said, setting her teeth. “Granddad’s.”
A legal brief slammed down on the patio table as Brody stood up. The family cat shot out from under Brody’s chair and vanished into the lush undergrowth of the garden.
“All over again,” Brody said. “From the beginning.”
Lacey’s chin came up. “You have a good legal mind. Do I really need to repeat it?”
“What you need to do is convince me that I shouldn’t—”
“Not again, Dad. We’ve had this argument so many times we could speak each other’s lines. For whatever reasons, you think your father’s paintings aren’t worth wall space. I do. I think he is—was—” She swallowed. His death two years ago was still fresh for her, still hurtful. Sometimes she still thought she saw him from the corner of her eye or across the street or turning down the aisle of the grocery store. “Grandfather was a very fine artist, equal to if not better than any of the California Plein Air Impressionists that are hanging in museums on both coasts. I believe in him. He believed in me.”
“Honey, I’m sure
Vom Netzwerk: 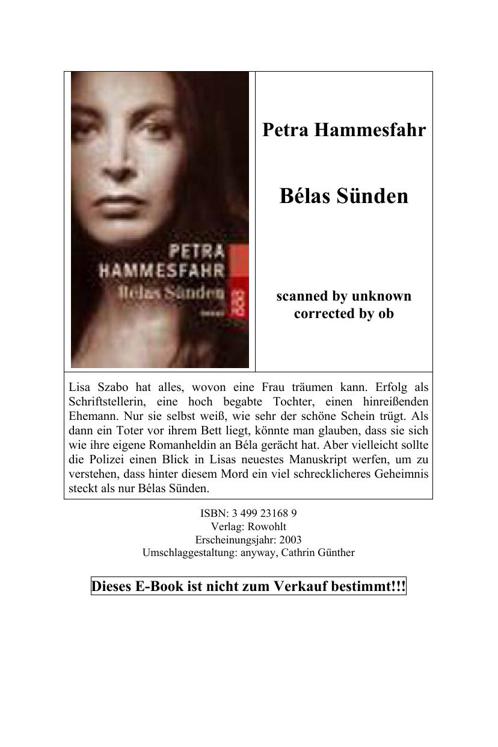 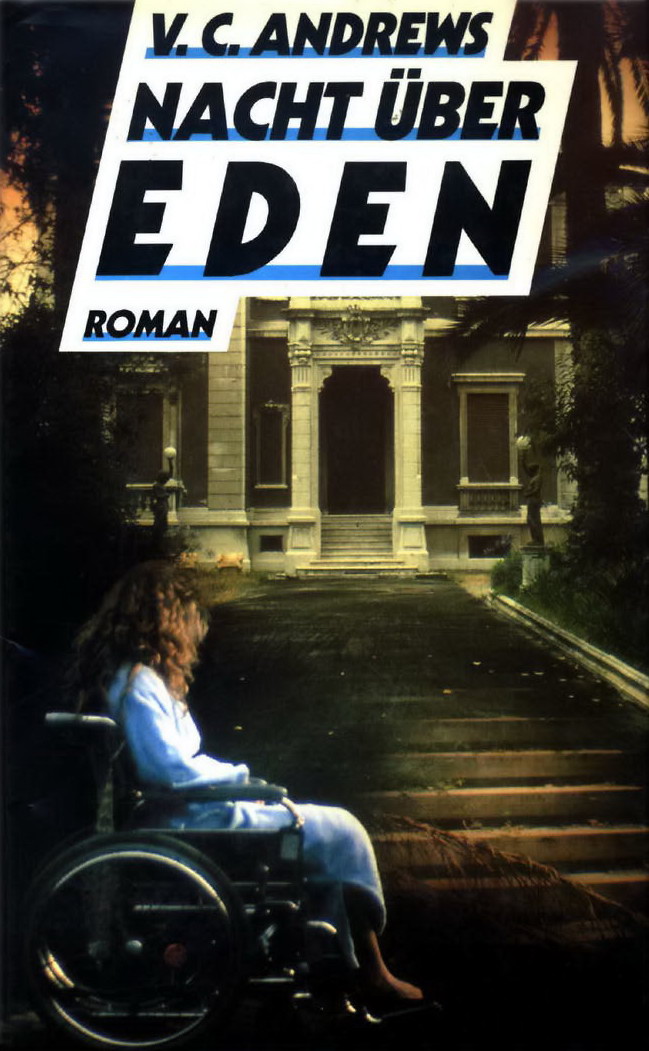 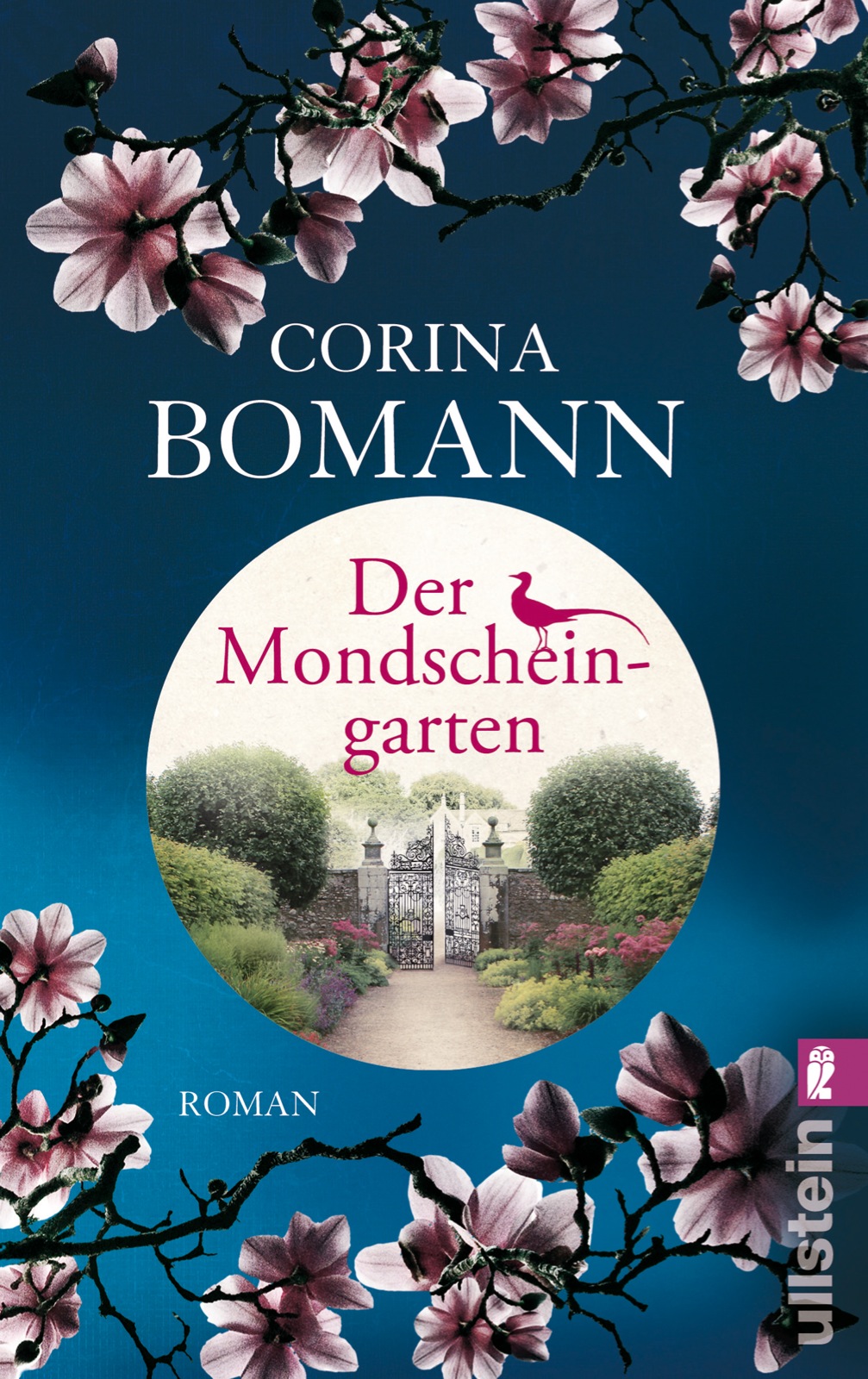 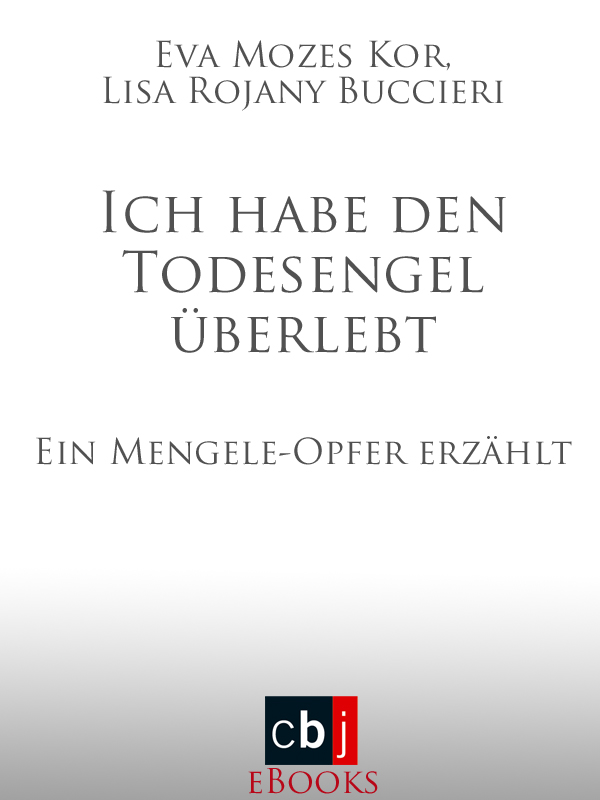 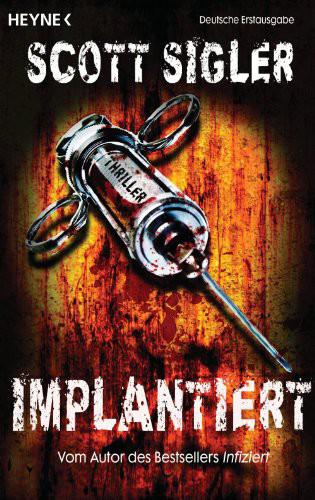 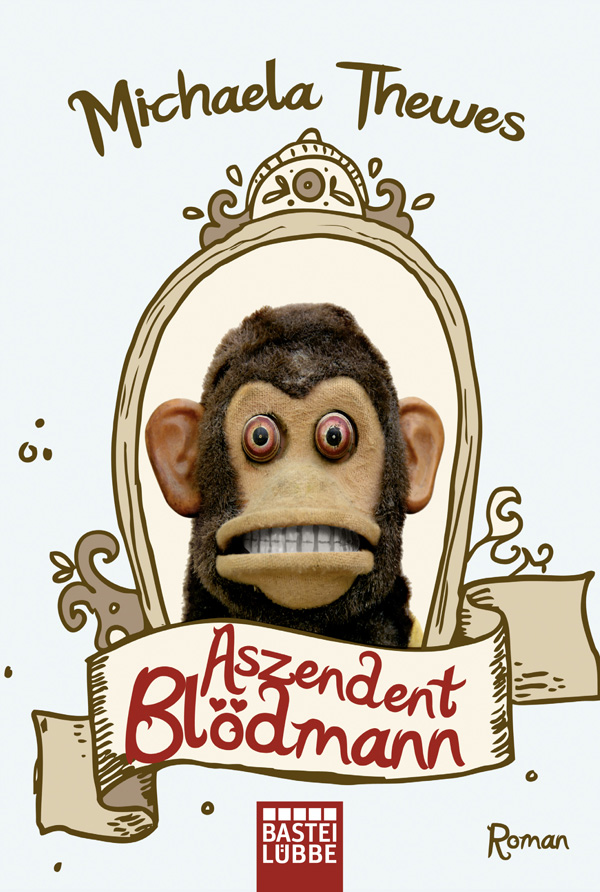