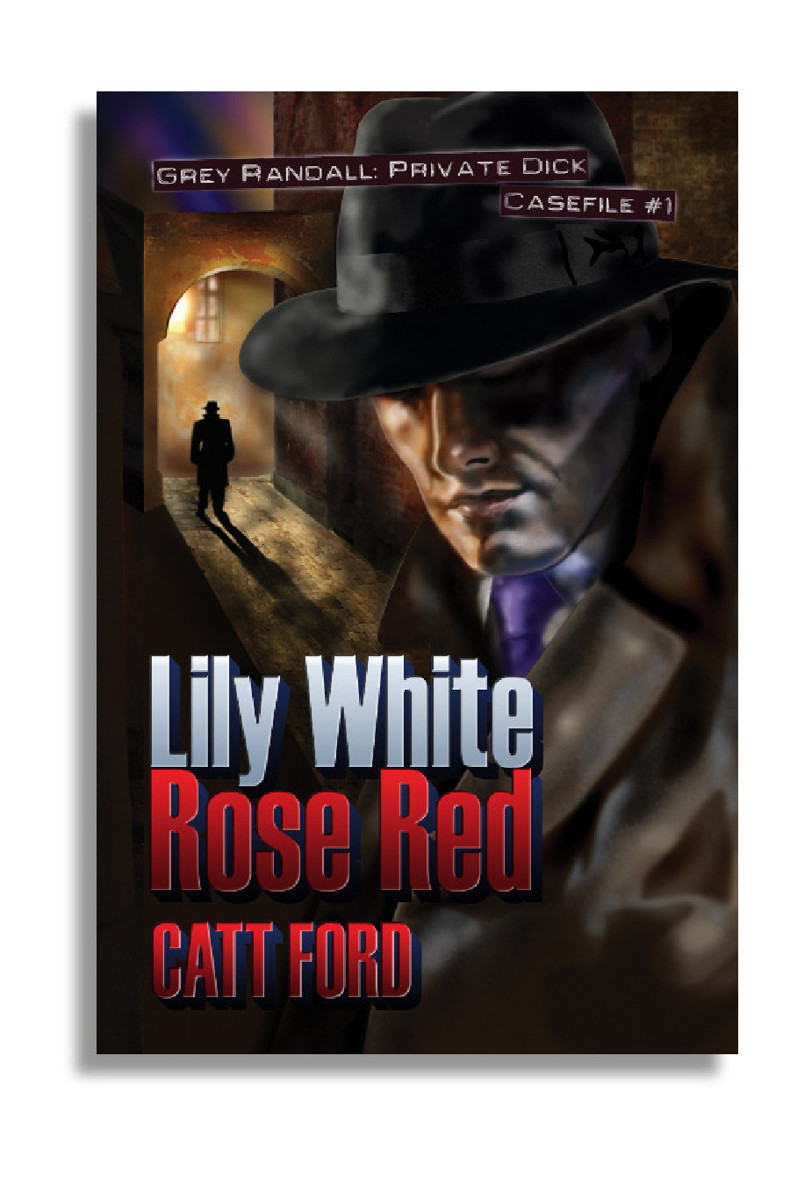 This is a work of fiction. Names, characters, places and incidents either are the product of the author’s imagination or are used fictitiously, and any resemblance to actual persons, living or dead, business establishments, events or locales is entirely coincidental.

All rights reserved. No part of this book may be reproduced or transmitted in any form or by any means, electronic or mechanical, including photocopying, recording, or by any information storage and retrieval system without the written permission of the Publisher, except where permitted by law. To request permission and all other inquiries, contact Dreamspinner Press, 4760 Preston Road, Suite 244-149, Frisco, TX 75034
http://www.dreamspinnerpress.com/

Printed in the United States of America
First Edition
June, 2010

Dedicated to Kennedy and Liriel,
for their unfailing support and belief in me.
And to E.N.

This story is set in 1948 in the United States, a time when people of color, homosexuals, and women were overtly considered second-class citizens and it was accepted that they had fewer rights. In an attempt to be historically accurate, I have used language that some may find offensive, such as the N word, “colored,” and “queer.” The reality of the time shapes the story and the characters.
In 1948, homosexuality was illegal in Nevada, and if caught, men could be and were sent to jail. African Americans were forced to live separately and were not permitted inside casinos and hotels, except as menial employees.

THEY even have a song about it: “How Ya Gonna Keep ’Em Down on the Farm, Once They Seen Paree?” Well, I wasn’t going back to some farm; I was born and bred in New York, the city. You can’t get much bigger than that, even if I hadn’t seen Paris at all. I spent most of my time on exotic tropical islands that didn’t seem quite so exotic after you feel one of your friends bleed down your neck. Even so, after the war, you could find whatever you wanted on liberty in Hawaii. I don’t remember everything about that visit—I was too drunk most of the time, too sexed up some of the time—but judging by how bad I felt when I boarded the ship for America, I must have had a damn fine time.
When we landed in California, I took a day to look around and then I hopped the train home. Got off when we hit Las Vegas to stretch my legs. That’s where I met the dame; she wasn’t wearing diamonds and mink, she was just a pretty girl with a little oval face and a nicely pointed chin. Nothing else stood out about her unless you counted the fear in her eyes. Once I got her problem straightened out, my train was long gone and my bags with it. By then I had a new friend and a new life, one that I hadn’t been banking on.
Las Vegas didn’t seem much like a city to me in those days. First it was a desert, surrounded by mountains. The footsteps of the Indian peoples who scraped a barren living there were swept away by the merciless wind, leaving no trace behind. Flat, brown, dry, with just a few buildings sprouting out of nowhere and Route 91 running right down the middle.
The color that matters most in Vegas is green, so whatever patina of morality city leaders like to hang onto, you gotta look underneath for the real deal. And that’s the bills. The railroad came through in 1905, scoring trails of iron across the valley as people passed through on their way from somewhere to somewhere else. The railroad took their share, 2

selling land around the tracks for jacked-up prices in a fixed auction.
They parceled out the city by block, providing for man’s creature comforts in Block 16, the area set aside for drinking, gambling, and whores. The year 1931 saw the legalization of gambling, even though the fact that it was against the law hadn’t made a noticeable dent in the action before that.
Prohibition ended in 1933, leaving the city not quite so dry. But Las Vegas wasn’t dead yet; it became a vacation destination for movie stars and mobsters like Bugsy Siegel, Max Hamilton, and Davie 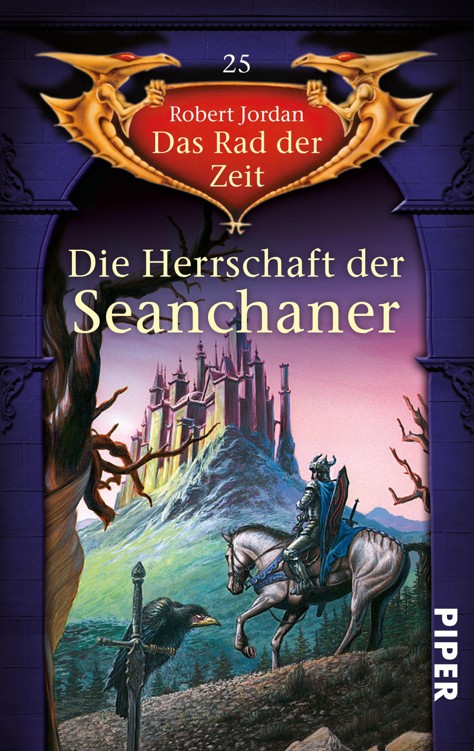 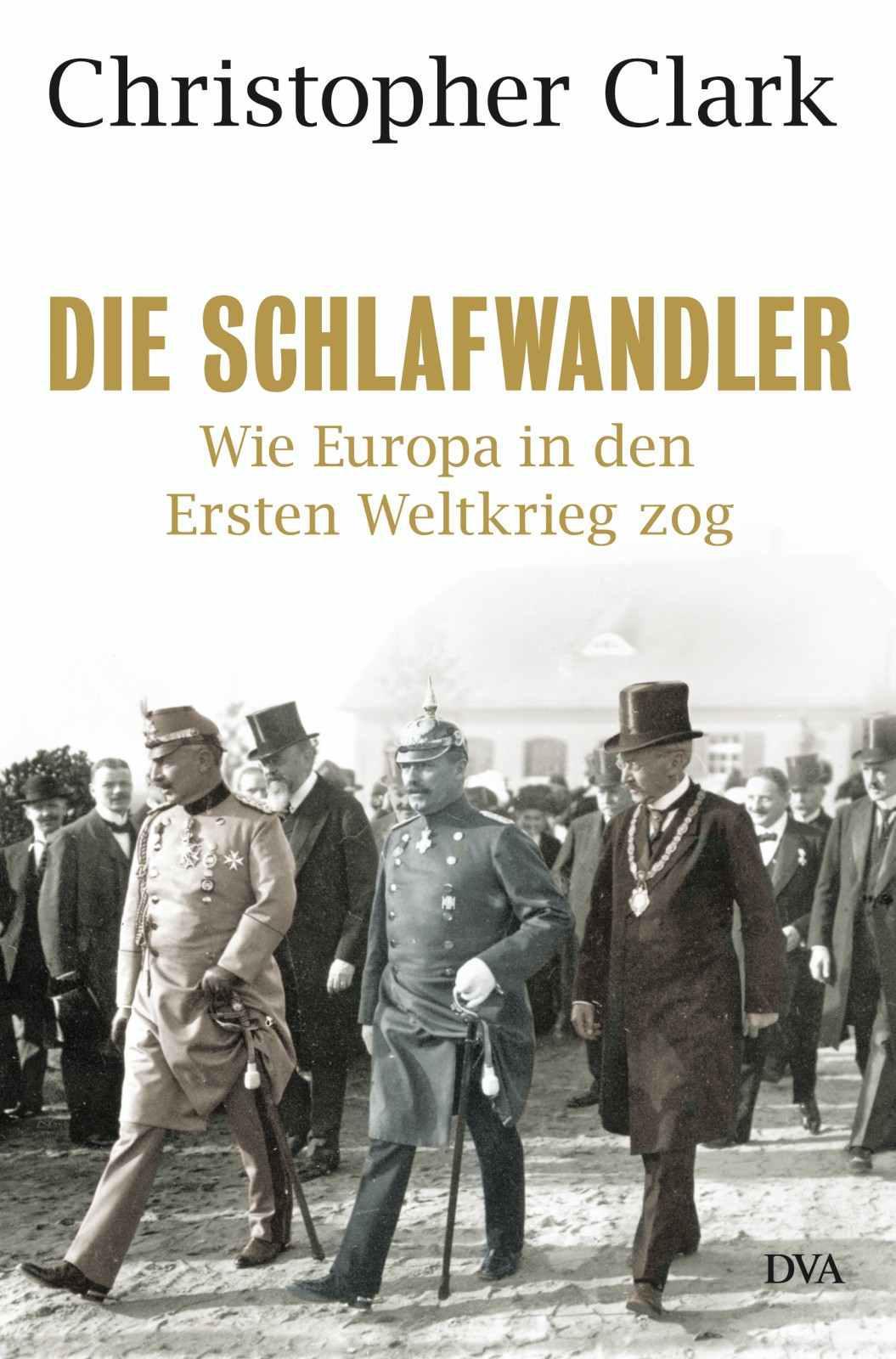 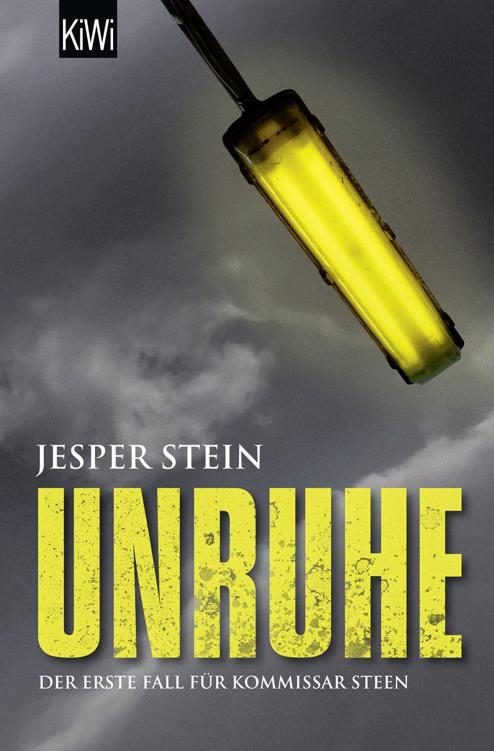 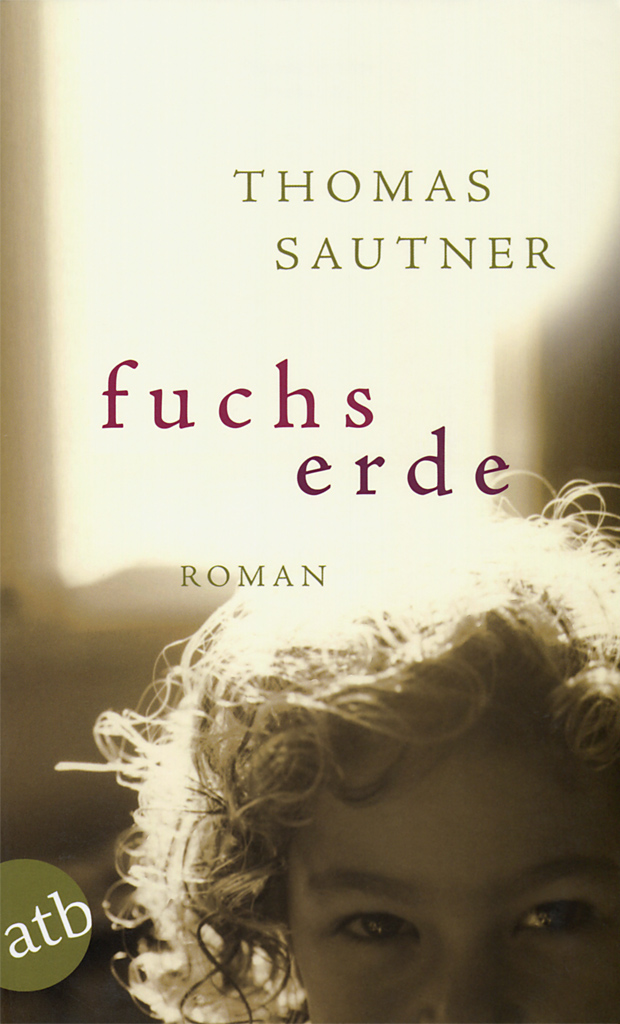 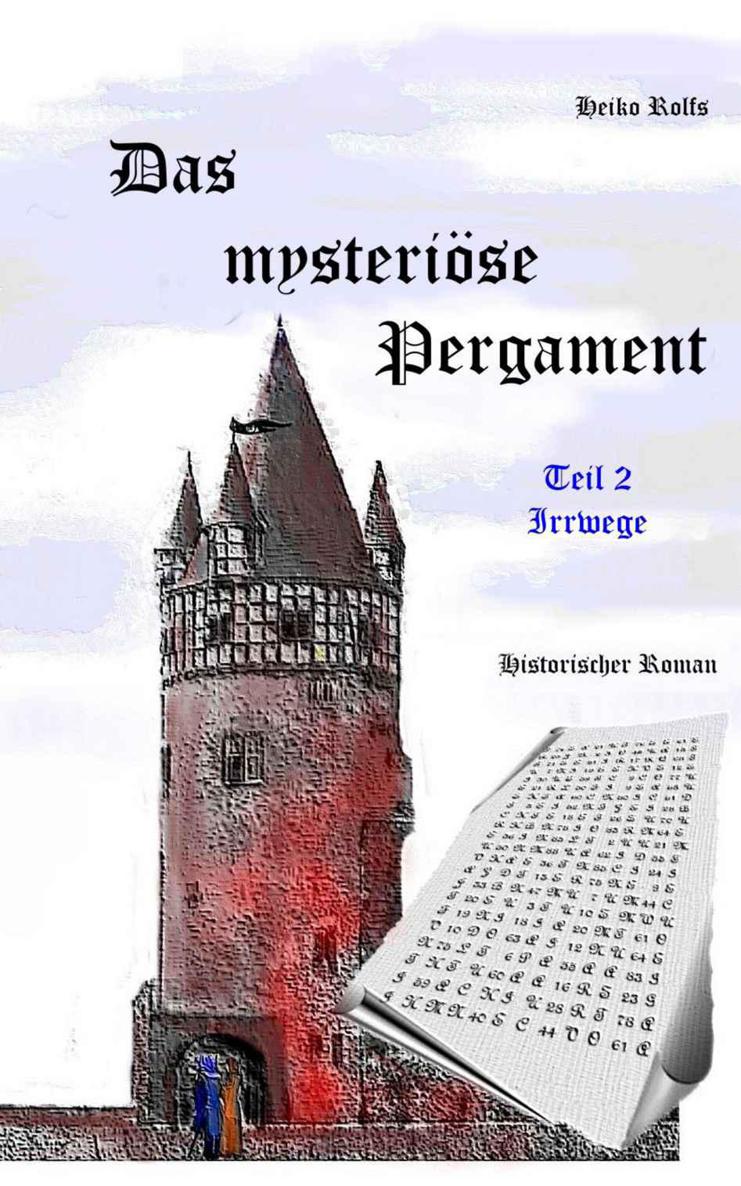 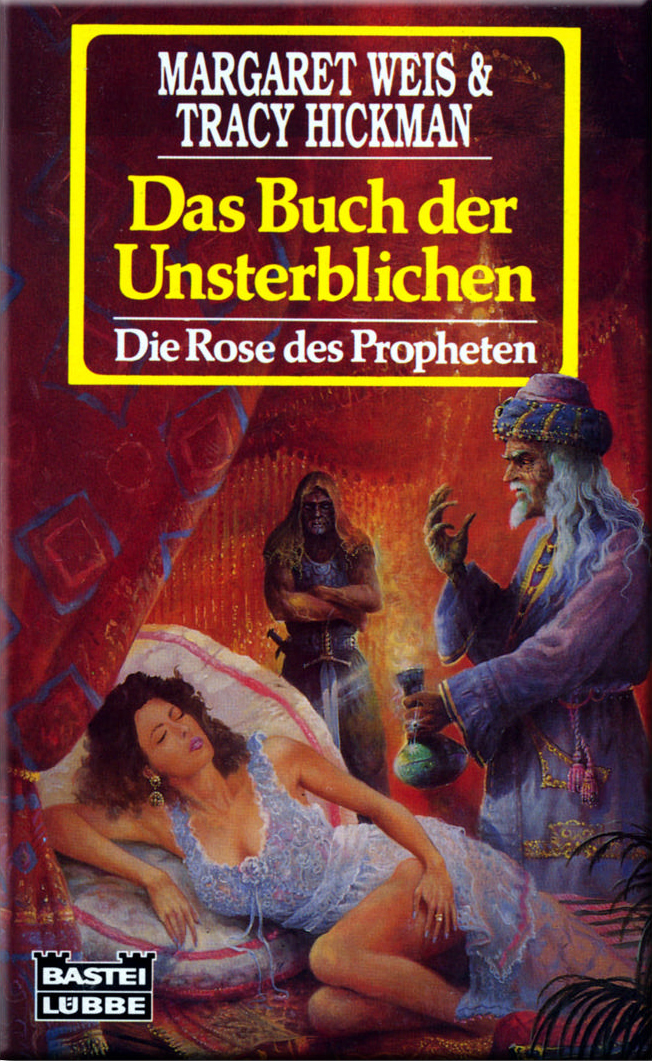 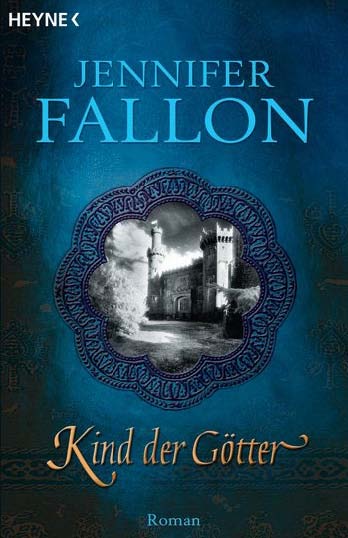 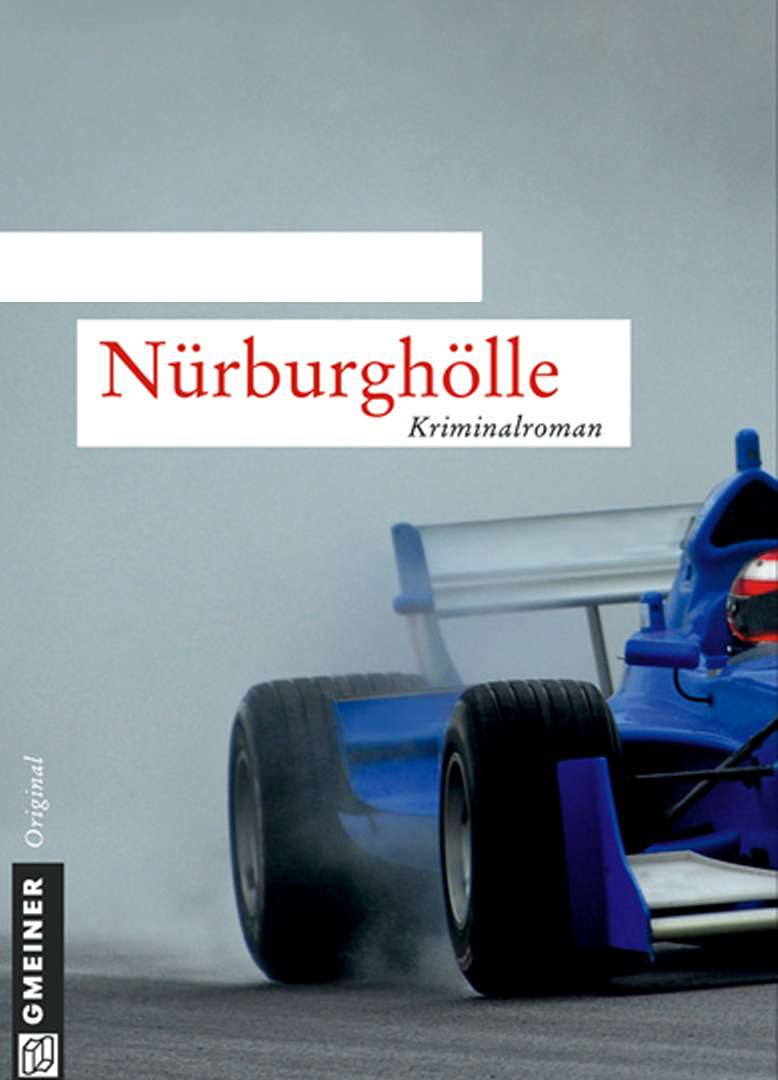