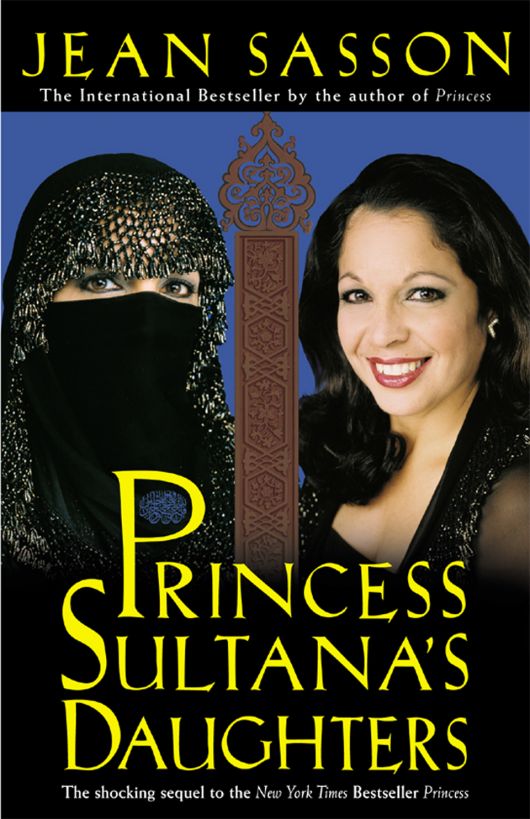 PRINCESS SULTANA’S DAUGHTERS
A Saudi Arabian woman’s intimate
revelations about sex, love, marriage
— and the fate of her beautiful daughters—
behind the veil
Jean Sasson
****
Published by:
Jean Sasson at Smashwords
Copyright (c) 2011 by Jean Sasson
****
All rights reserved. Without limiting the rights
under copyright reserved above, no part of this publication may be
reproduced, stored in or introduced into a retrieval system, or
transmitted, in any form, or by any means (electronic, mechanical,
photocopying, recording, or otherwise) without the prior written
permission of both the copyright owner and the above publisher of
this book.
Smashwords Edition Licence Notes
This ebook is licensed for your personal enjoyment
only. This ebook may not be re-sold or given away to other people.
If you would like to share this book with another person, please
purchase an additional copy for each person you share it with. If
you’re reading this book and did not purchase it, or it was not
purchased for your use only, then please return to Smashwords.com
and purchase your own copy.
****
(c) 2011 by The Sasson Corporation
Published by arrangement with the author
All rights reserved. This book may not be
duplicated in any way without the express written consent of the
author, except in the form of brief excerpts or quotations for the
purposes of review. The information contained herein is for the
personal use of the reader and may not be incorporated in any
commercial programs or other books, databases, or any other kind of
software without the written consent of the publisher or author.
Making copies of this book, or any portion of it, for any purpose
other than your own, is a violation of United States copyright
laws.

****
Princess Sultana’s Daughters
was previously published by Doubleday, 1994,
and by Dell, 1995.
--
The Doubleday hardcover edition contains the
following Library of
Congress Cataloging-in-Publication Data:
--
Sasson, Jean P.
Princess Sultana’s daughters / Jean Sasson —
1st edition
p. cm.
Sequel to: Princess
1. Women—Saudi Arabia—Social conditions. 2.
Princesses—
Saudi Arabia—Biography I. Title.
--
Cover Design by Lightbourne
Author Photograph by Peter M.M. Sasson
Front Cover Model’s Photograph by Marco Baldi
for Studio Babaldi
***
Also by Jean Sasson
NON-FICTION BOOK TITLES:
The Rape of Kuwait
Princess: A True Story of Life Behind the Veil in
Saudi Arabia
Princess Sultana’s Circle
Mayada, Daughter of Iraq
Love in a Torn Land: A Kurdish Woman’s Story
Growing up Bin Laden: Osama’s Wife and Son Take Us
Inside Their Secret World
For the Love of a Son: One Afghan Woman’s Quest for
her Stolen Child
--
HISTORICAL FICTION BOOK TITLES:
Ester’s Child
***
Princess Sultana’s Daughters is a true story.
Names have been changed and various events slightly altered to
protect the safety of recognizable individuals. In telling this
true story it is not the intention of the author nor of the
princess to demean the rich and meaningful Islamic faith.
An earlier book, Princess: A True Story of
Life Behind the Veil in Saudi Arabia (first published in 1992, and
due to its popularity, re-released in a new edition in 2003) set
the stage for this work by depicting the life of Princess Sultana
from early childhood to the Gulf War of 1991. This book is the
continuing story of Princess Sultana, her daughters, and other
Saudi Arabian women they personally know. While readers are
encouraged to read the first book about Sultana, Princess Sultana’s
Daughters is a story in itself and can be read on its own.
Additionally, the third and last book in the
trilogy is titled Princess Sultana’s Circle. Although many facts
are revealed about a land that is little understood by the Western
world, none of these three books propose to be a history of Saudi
Arabia, or to reflect the lives of all women who live there.
Know that these three books, linked by one
woman, come to one conclusion: that the degradation of women is a
worn out habit. Though the double standard is still alive and well
in most countries, it is time for male dominance over women to
end.


Foreword
I lived in Saudi Arabia from 1978 until 1990,
a country well known for its segregation of the sexes. I quickly
came to see that forced gender segregation created a close bonding
between women.
During that time I met and befriended a
number of Saudi Arabian women. After living in the country for 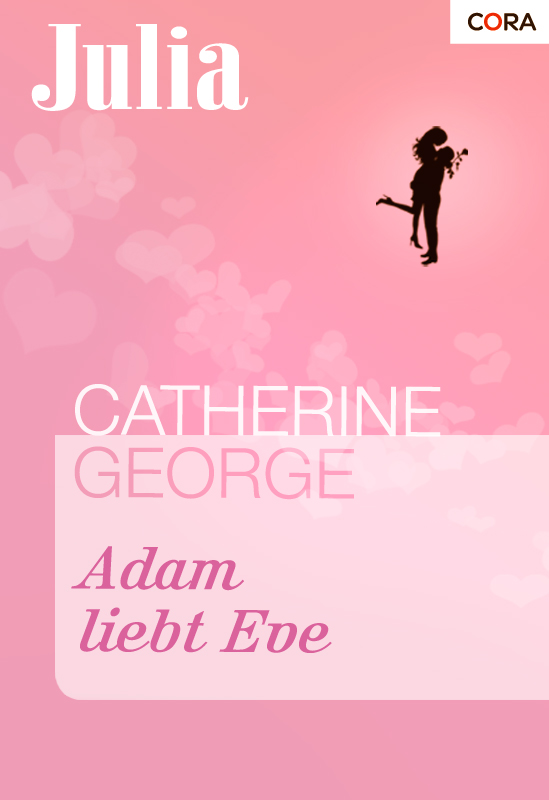 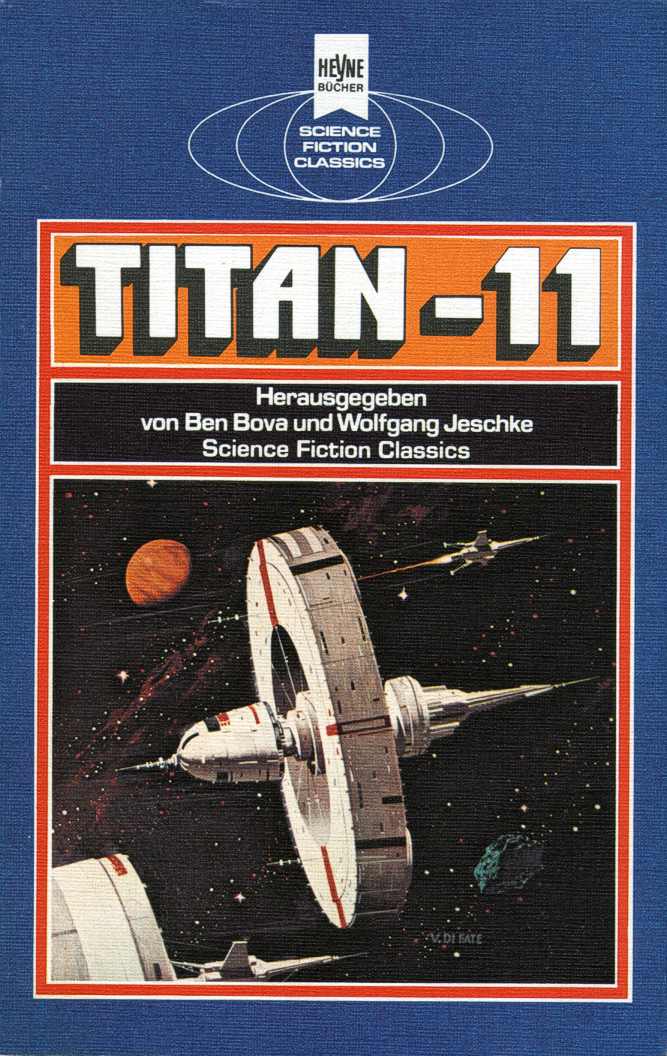 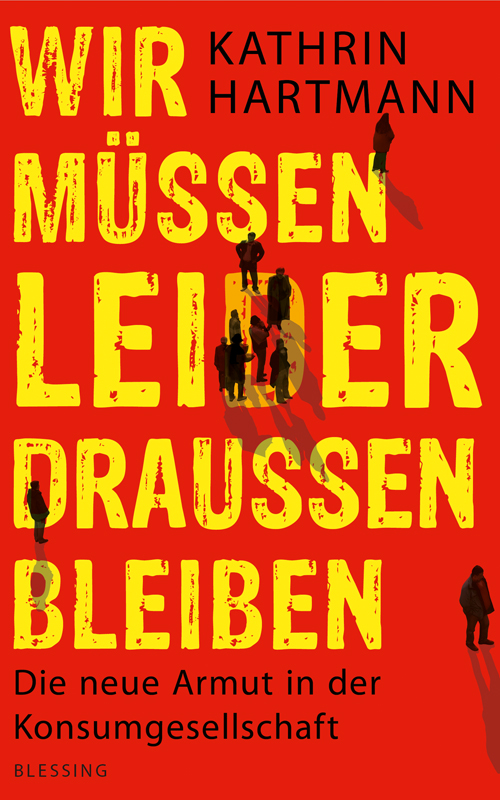 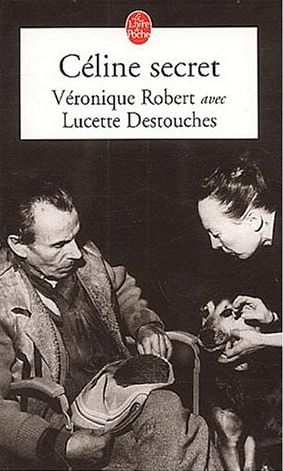 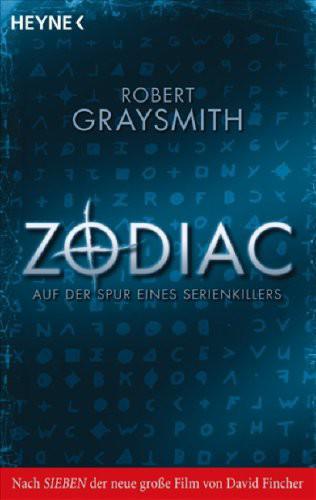 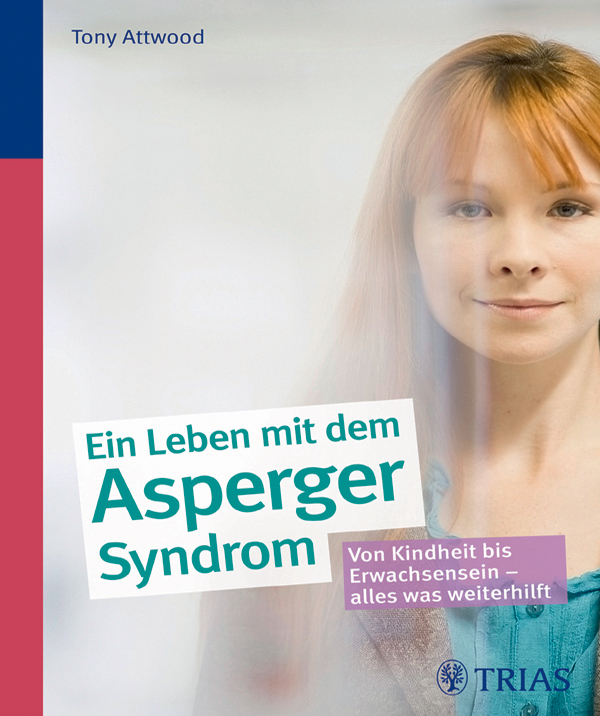