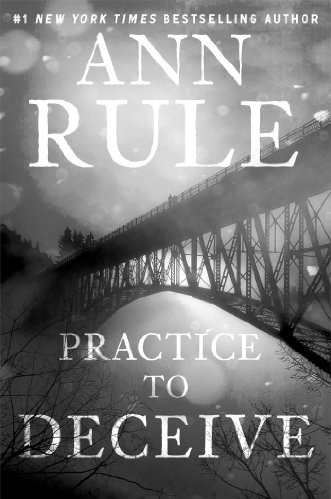 F OREWORD
----
T HIS STORY OF MURDER has as many facets as an intricately cut diamond, far too many to seem believable as either fiction or nonfiction. Either way, as the bizarre scenarios blaze a path through encounters between people who would not be expected to know one another, this saga might well seem contrived. As nonfiction—which it is—it is a murky sea of reality with myriad characters who seem larger than life. They are infinitely different from one another in personalities, lifestyles, and possible motivations.
I have wondered if their machinations can be reconstructed here in any orderly fashion. Where do I jump in and build a foundation of sentences and paragraphs strong enough to bear the weight of everything that must be told? There are no locks that my author’s keys will open easily, just as there are few threads that might be woven into a pattern that makes sense.
The denouement of this baffling case took a decade. The entire story traverses fifty years. Even now, there are shadowy corners where secrets still hide.
Many innocents have died violent deaths in unlikely places. Over time, the motives behind why these particular human beings were singled out for death are more obscure.
* * *
I N THE SIXTIES, A group of authors decided to write a rather silly book where each writer penned a chapter. New additions didn’t necessarily have to have anything to do with the story line that came before. The provocative title and book jacket drew potential buyers, and Naked Came the Stranger became a bizarre bestseller.
Some years later, I belonged to a similar social organization of a dozen or so Seattle best-selling authors. We called it the Bitch and Moan Society. It was a venue to air our disappointments, complaints, and anxieties about our profession. Eventually, we decided to write a book similar to Naked Came the Stranger, where we, too, took turns writing disconnected chapters.
Our manuscript, Deadly Obsession, Possession, and Depression Revisited, was packed with implausible plots and wacky characters. A reader could start at the beginning, the end, or the middle and none of it fit together, which isn’t surprising, because each of us wrote in a different genre: romance, horror, military espionage, true crime, psychological suspense, teenage love stories, humor, and historical sagas. We never intended to publish it, which was just as well, but we all laughed hysterically when each segment was read aloud.
One of our rules demanded that we always had to “put the action on an island!”
In many ways Practice to Deceive has challenged me to cover murderous plots with players as diverse as our mythical Deadly Obsession. And, ironically, many of the nefarious plots in this book did take place on an island.

The Body in the Woods

C HAPTER O NE
----
W HIDBEY ISLAND, WASHINGTON, IS one of the largest islands in the continental United States, a vacation spot for some, home to sixty thousand residents, and a massive duty station for 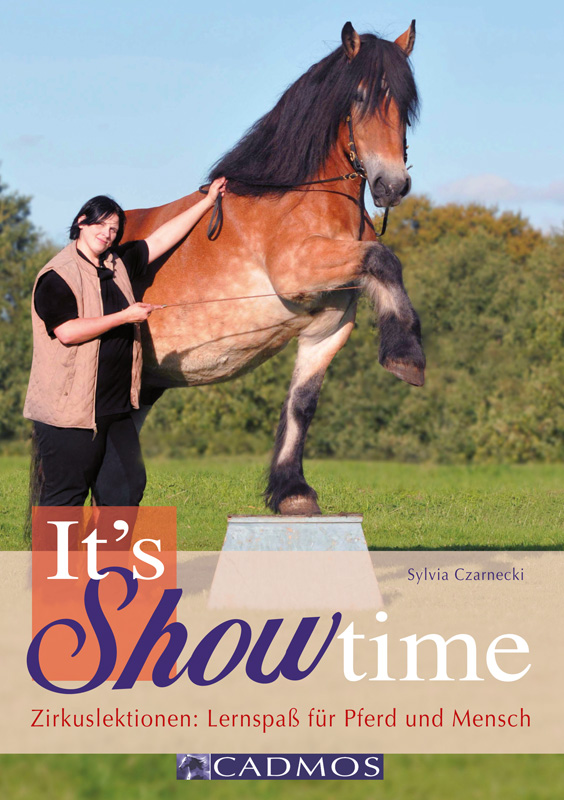 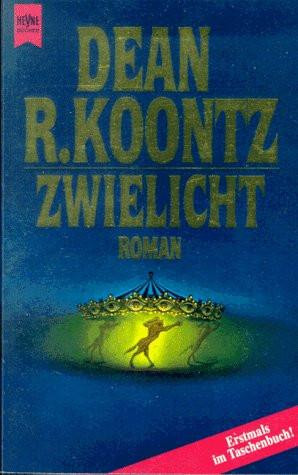 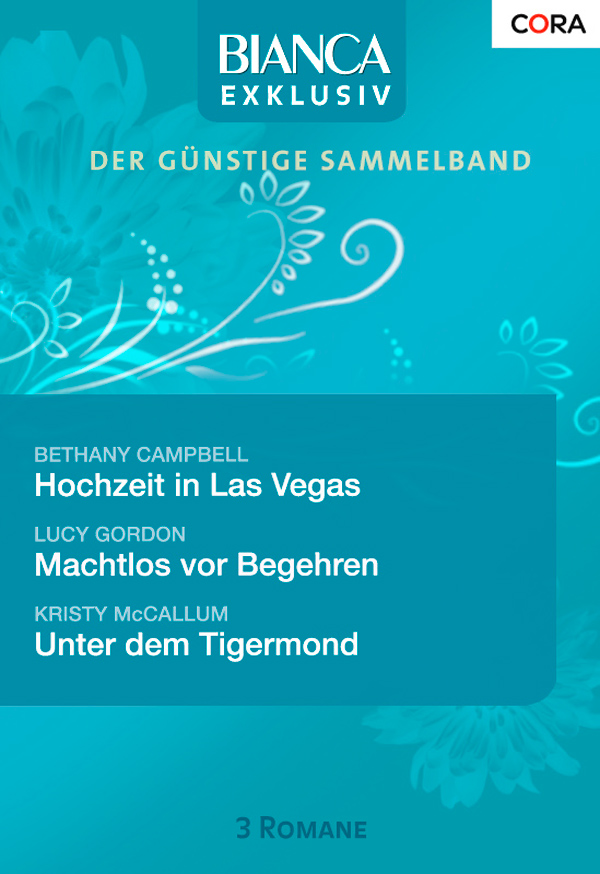 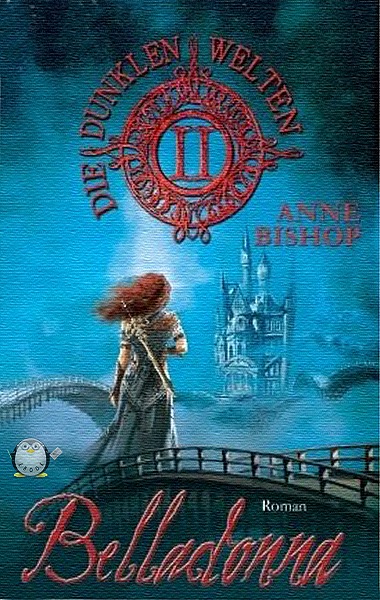 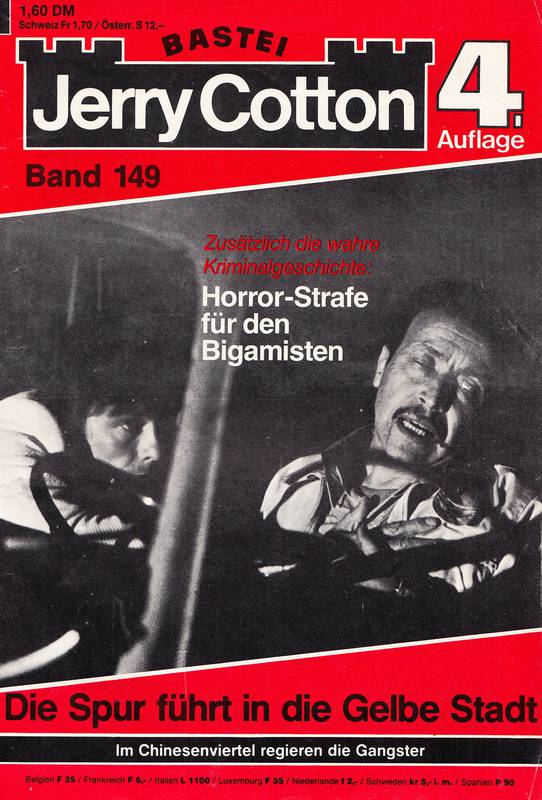 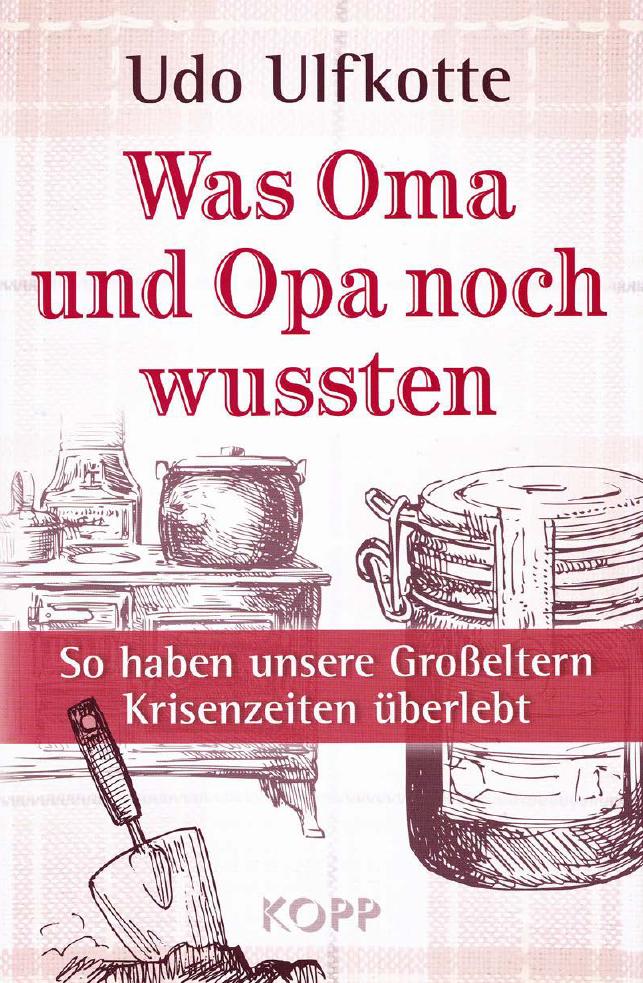 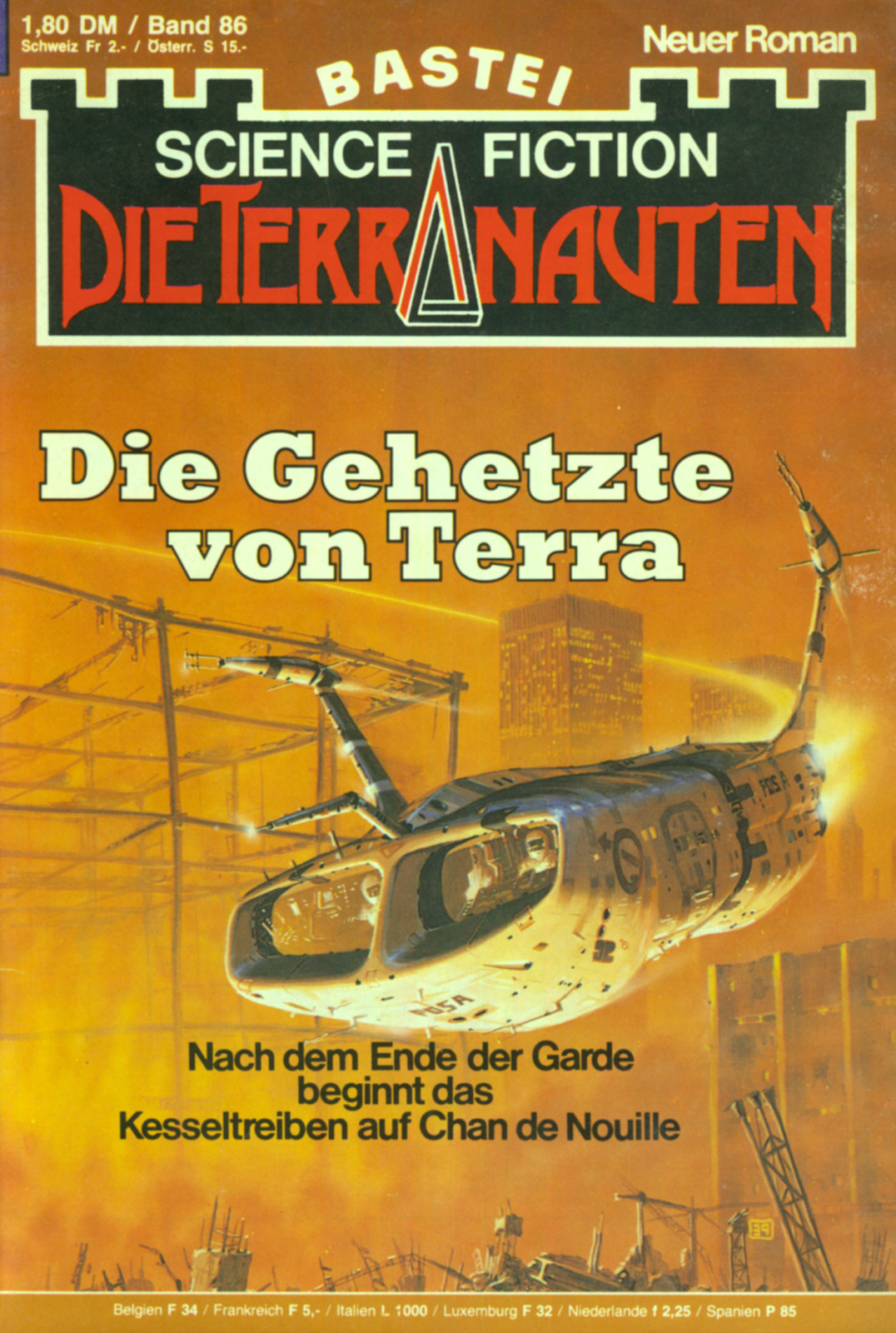