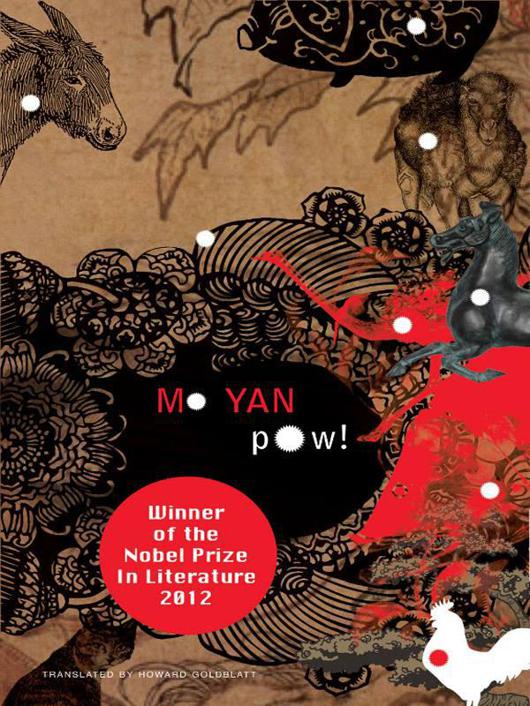 Ten years ago, a winter morning; a winter morning ten years ago—what times were those? ‘How old are you?’ asks Wise Monk Lan, who has roamed the four corners of the earth, his whereabouts always a mystery, but who is, for the moment, living in an abandoned little temple. His eyes are open, his voice seems to emerge from a dark hole in the earth. I shudder on that hot, humid day in the seventh lunar month. ‘It was 1990, Wise Monk, and I was ten,’ I reply, muttering in a changed tone of voice. We are in a Wutong Temple located between two bustling mid-size cities, built, as the story goes, with funds supplied by an ancestor of the village head, Lao Lan. Although it nestles up to a well-travelled highway, few people come here to burn incense; visitors are a rarity to this building with its musty, outdated aura. A woman in a green overcoat, her hair pinned behind one ear with a red flower, sprawls through a breach in the temple wall that appears to have been opened up for easy access. All I can see of her are a round, pasty face and the fair hand with which she props up her chin. In the bright sunlight, the rings on her fingers nearly blind me. She calls to mind the big house, with its tiled roof, that once belonged to the large landowners of the Lan clan but which was converted into an elementary school during the Republican era. In many legends and the fantasies evolving out of them, women like her were often seen entering and leaving that increasingly dilapidated house in the middle of the night, their skin-crawling screams enough to make a person's heart stop. The Wise Monk sits in the lotus position on a rotting rush mat in front of an ugly, crumbling Wutong Spirit idol, as serene as a sleeping horse. Wearing a cassock that looks like it's made of rain-soaked toilet paper, which will crumble at the slightest touch, he fingers a string of purple prayer beads. Flies have settled on the Wise Monk's earlobes, but none on his shaved head or oily face. Singing birds perch on the branches of a huge gingko tree out in the yard; there are cat yowls in the chorus too—the cries of a pair of feral cats that sleep in a hollow of the tree and snatch the birds off its limbs. A particularly self-satisfied yowl enters the temple, followed a mere second later by the pitiful screech of a bird, and then the flapping of wings as a panicky flock takes to the sky. I don't so much smell the stench of blood as imagine it; I don't so much see the feathers fly and the blood-stained limbs as conjure up the image. The male cat is pressing its claws into its prey and trying to court favour with the tailless female. That missing tail makes her look three parts cat and seven parts fat rabbit. After answering the Wise Monk's questions, I wait for him to ask more; but before I've finished, his eyes are shut and I wonder if his questions have been figments of my imagination, if I've only imagined him snapping his eyes open and emitting that penetrating gaze. Now his eyes are half shut, and the sheaves of nose hair that clear his nostrils by at least an inch twitch like crickets’ tails. The sight calls to mind an image from more than ten years before, of our village head, Lao Lan, manicuring his nose hairs with comically small scissors. Lao Lan is the male descendant of the Lan clan, which has produced many prominent individuals: a Provincial Scholar during the Ming, a Hanlin Scholar during the Qing and a General during the Republic. After the Communists seized power, the clan produced a slew of landlord-counterrevolutionaries. By the time the class-struggle campaigns had ended, very few of them remained but those who did rose from the ashes, slowly, and produced Lao Lan, our village head. As a child, I often heard Lao Lan sigh: ‘Each generation is worse than the one before!’ And I heard Lao Meng, a villager who could read, say: ‘One crab's worse than the last. The Lan clan's feng shui has lost its power.’ One of the clan's cowherds, Lao Meng had been witness to the family's lavish lifestyle as a child. Pointing to Lao Lan's retreating back, he'd hiss: ‘You're not the damned equal of one of your ancestors’ cock hairs!’ A cold cinder that has risen from the temple roof floats down, like a piece of early spring poplar fluff, to settle lightly on the Wise Monk's shaved head. Then another, its sister, does the same, settling lightly on his head and emanating a subtle, timeless aura that embodies a hidden flirtation. 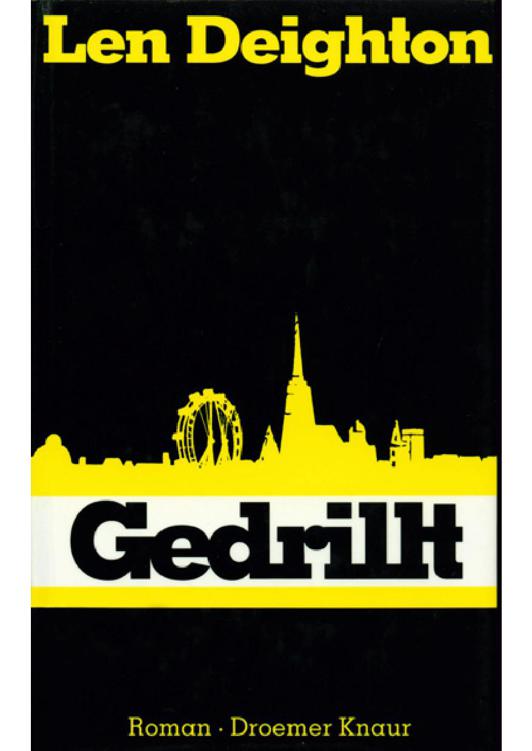 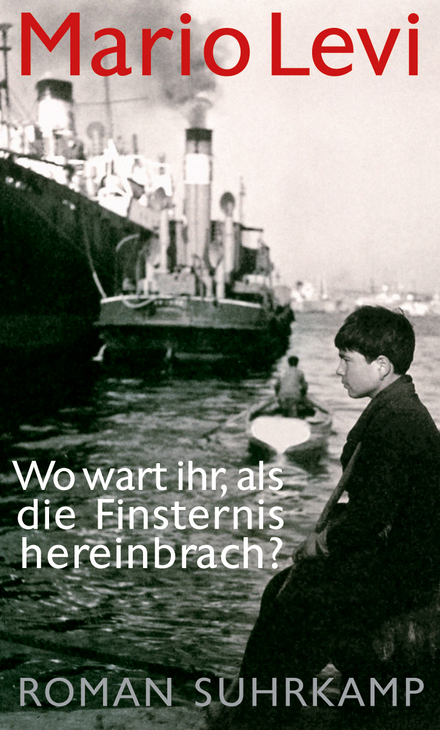 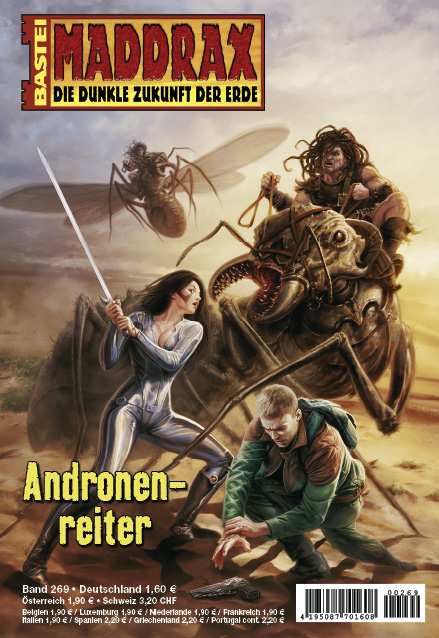 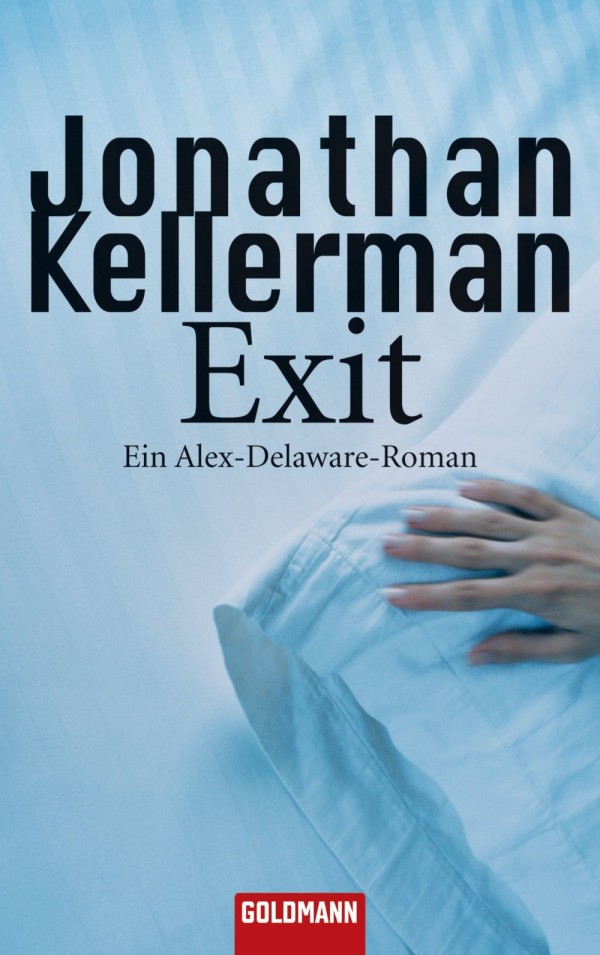 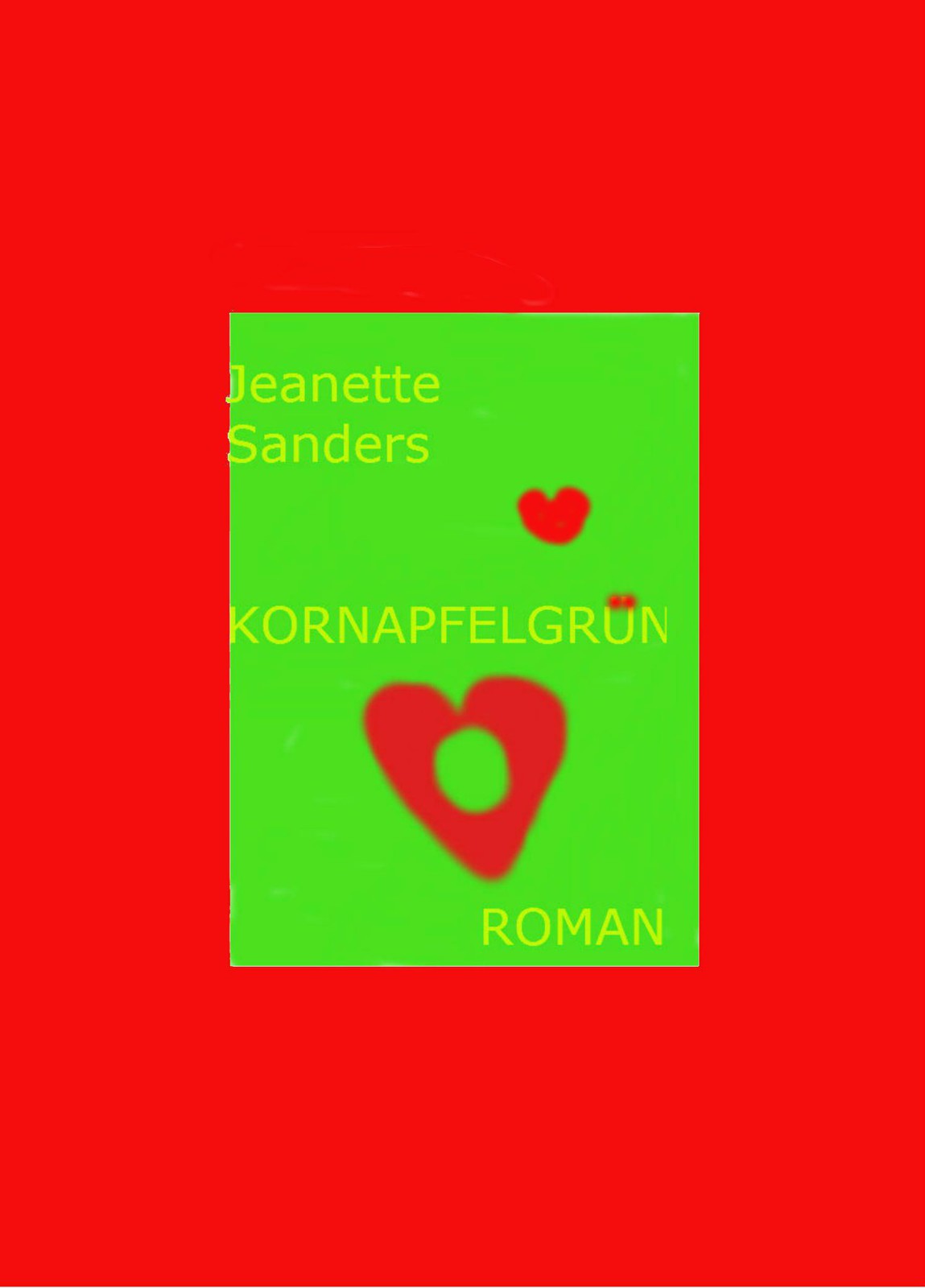 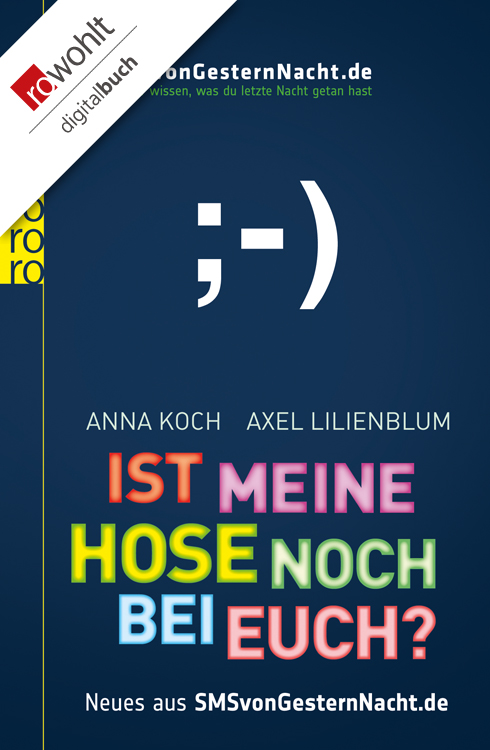 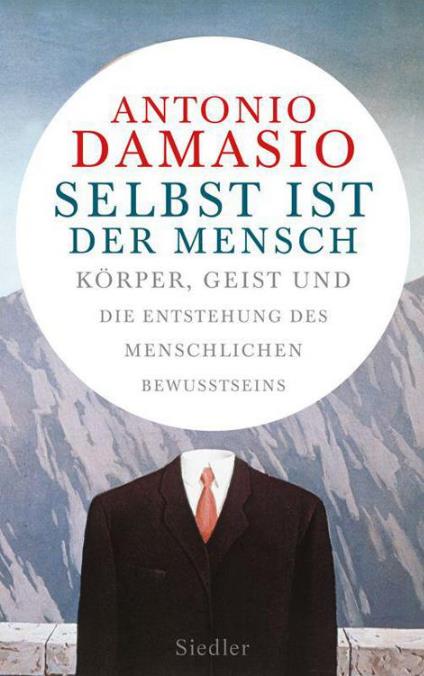