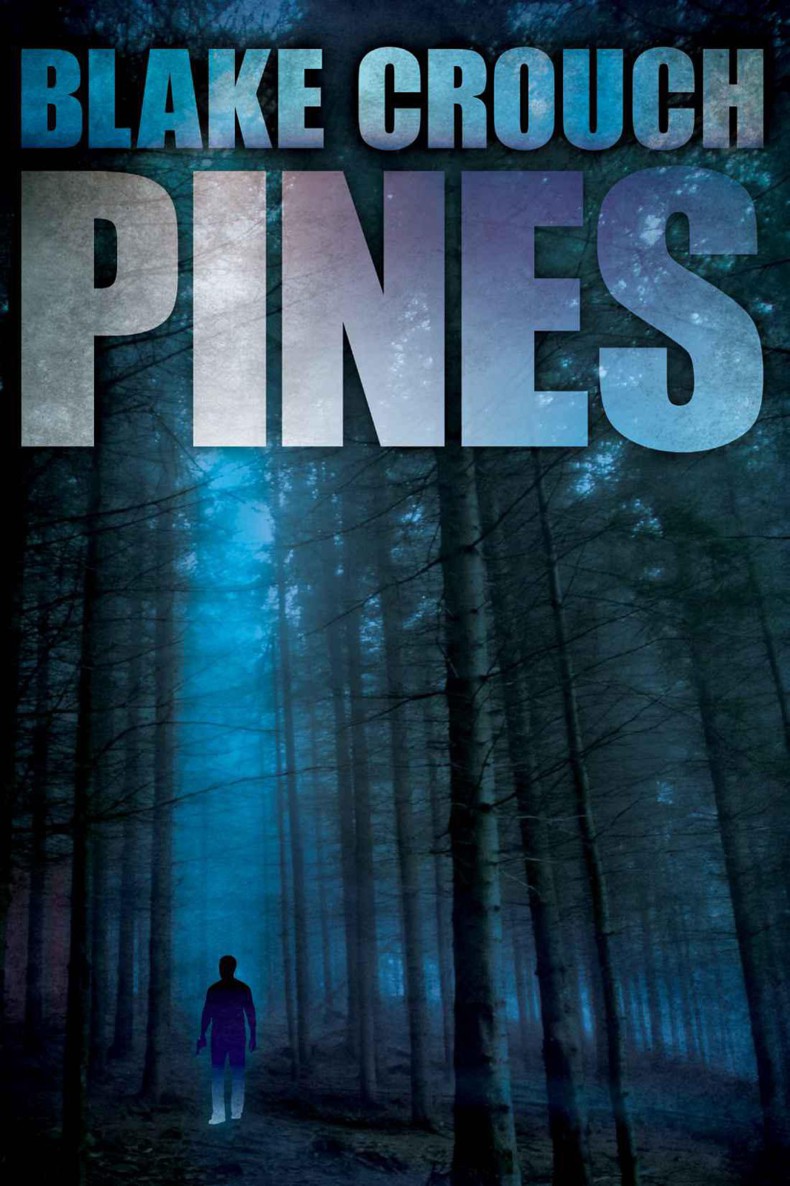 CHAPTER 1
He came to lying on his back with sunlight pouring down into his face and the murmur of running water close by. There was a brilliant ache in his optic nerve, and a steady, painless throbbing at the base of his skull—the distant thunder of an approaching migraine. He rolled onto his side and pushed up into a sitting position, tucking his head between his knees. Sensed the instability of the world long before he opened his eyes, like its axis had been cut loose to teeter. His first deep breath felt like someone driving a steel wedge between the ribs high on his left side, but he groaned through the pain and forced his eyes to open. His left eye must have been badly swollen, because it seemed like he was staring through a slit.
The greenest grass he’d ever seen—a forest of long, soft blades—ran down to the bank. The water was clear and swift as it flowed between the boulders that jutted out of the channel. Across the river, a cliff swept up for a thousand feet. Pines grew in clusters along the ledges, and the air was filled with the smell of them and the sweetness of the moving water.
He was dressed in black pants and a black jacket with an oxford shirt underneath, the white cotton speckled with blood. A black tie hung by the flimsiest knot from his collar.
On his first attempt to get up, his knees buckled and he sat down hard enough to send a vibration of searing pain through his rib cage. His second try succeeded, and he found himself wobbly but standing, the ground a pitching deck beneath his feet. He turned slowly, his feet shuffling and spread wide for balance.
With the river behind him, he stood at the edge of an open field. On the far side, the metal surfaces of swing sets and sliding boards glimmered under an intense, midday sun.
Not another soul around.
Beyond the park, he glimpsed Victorian houses, and farther on, the buildings of a main street. The town was at most a mile across, and it sat in the middle of an amphitheater of stone, enclosed by cliff walls rising several thousand feet on every side and composed of red-banded rock. In the highest, shadowed mountain nooks, pockets of snow lingered, but down here in the valley, it was warm, the sky above a deep and cloudless cobalt.
The man checked the pockets of his slacks, and then of his single-breasted coat.
No wallet. No money clip. No ID. No keys. No phone.
Just a small Swiss Army knife in one of the inner pockets.
* * *
By the time he’d reached the other side of the park, he was more alert and more confused, and the pulsing in his cervical spine wasn’t painless any longer.
He knew six things:
The name of the current president.
What his mother’s face looked like, though he couldn’t recall her name or even the sound of her voice.
That he could play the piano.
And fly a helicopter.
That he was thirty-seven years old.
And that he needed to get to a hospital.
Outside those facts, the world and his place in it wasn’t so much hidden as printed in a foreign nomenclature beyondhis comprehension. He could sense the truth hovering on the outskirts of consciousness, but it lay just out of reach.
He walked up a quiet residential street, studying every car he passed. Did one of them belong to him?
The houses that faced each other were pristine—freshly painted with perfect little squares of bright grass framed by picket fences and each household name stenciled in white block letters on the side of a black mailbox.
In almost every backyard, he saw a vibrant garden, bursting not only with flowers but vegetables and fruit.
All the colors so pure and vivid.
Midway through the second block, he winced. The exertion of walking had drawn a deep breath out of him, the pain in his left side stopping him in his tracks. Removing his jacket, he pulled his oxford out of his waistline, unbuttoned the shirt, and opened it. Looked even worse than it felt—all down his left side stretched a dark purple bruise, bull’s-eyed with a swath of jaundiced yellow.
Something had hit him. Hard.
He ran his hand lightly over the surface of his skull. The headache was there, becoming more pronounced by the minute, but he didn’t feel any signs of severe trauma beyond tenderness on the left side.
He buttoned his shirt back, tucked it into his pants, and continued up the street.
The blaring conclusion was that he’d been involved in some sort of accident.
Maybe a car. Maybe a fall. Maybe he’d been attacked—that could explain why he 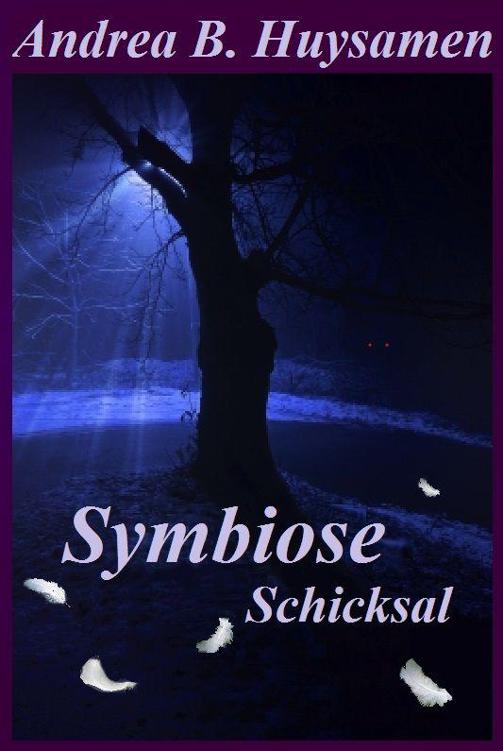 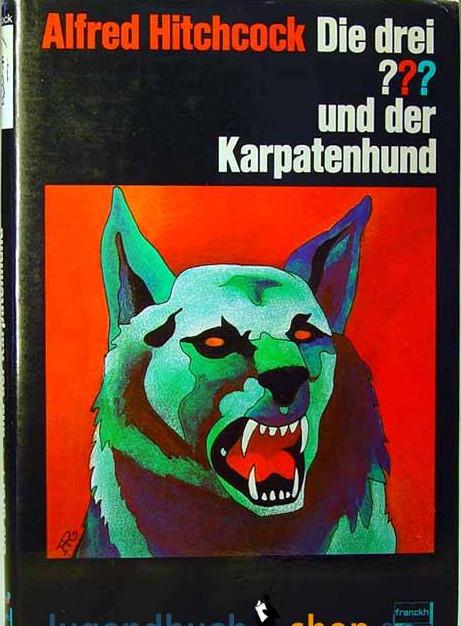 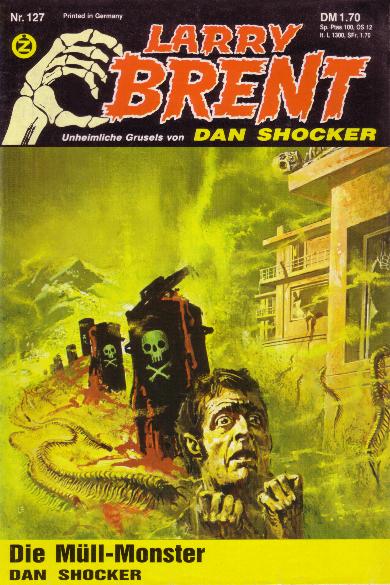 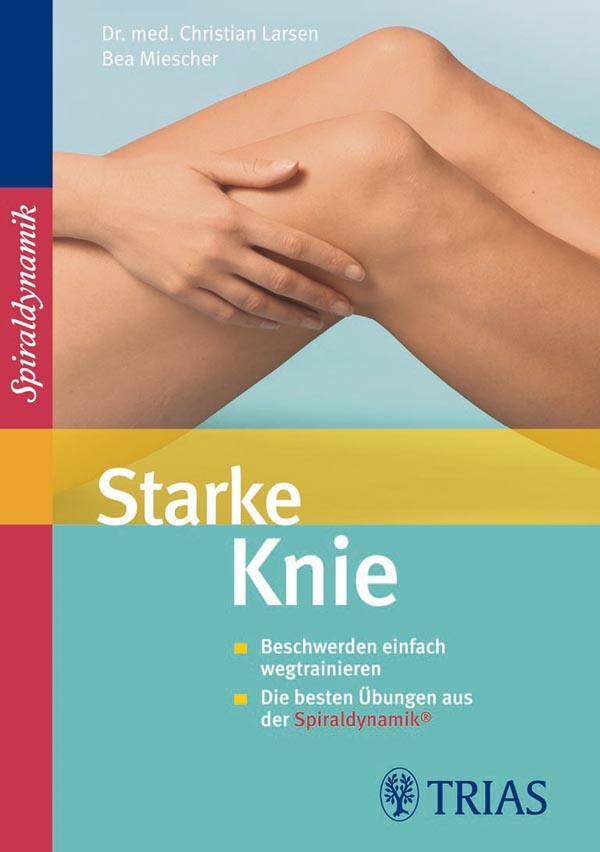 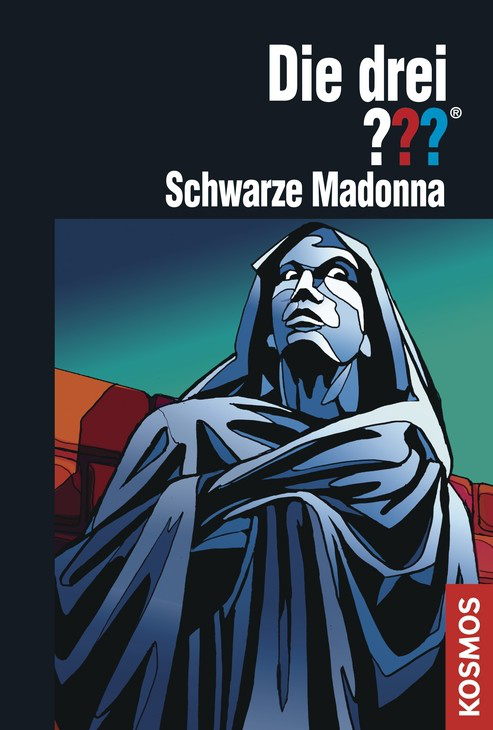 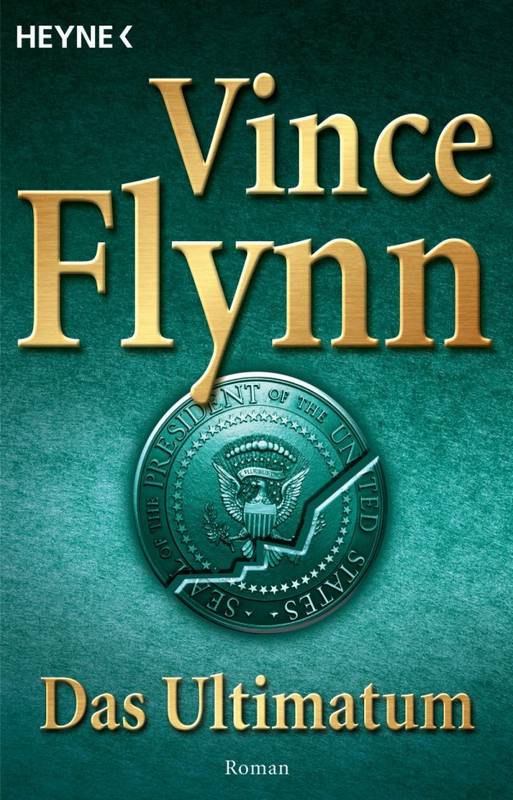 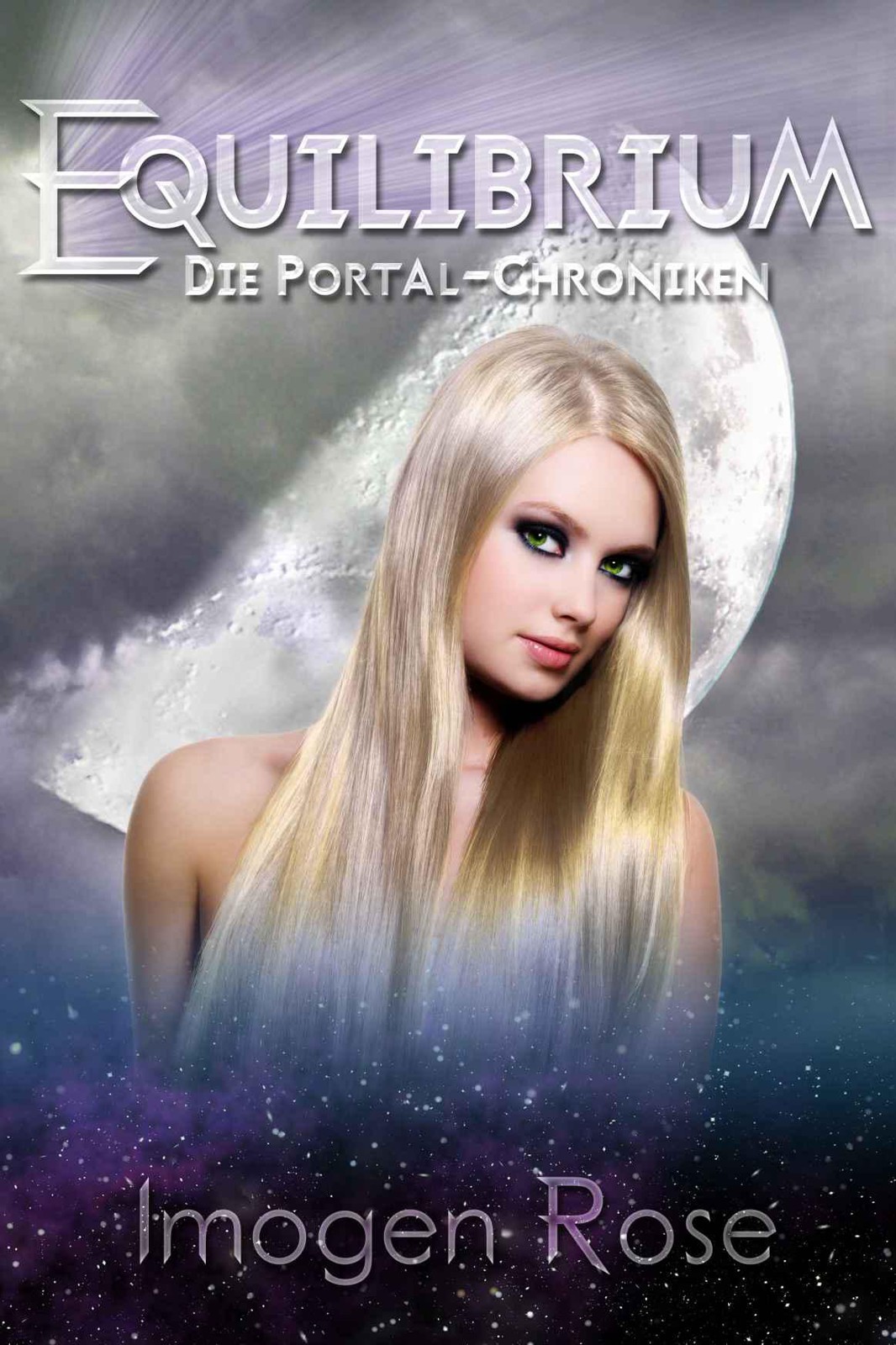 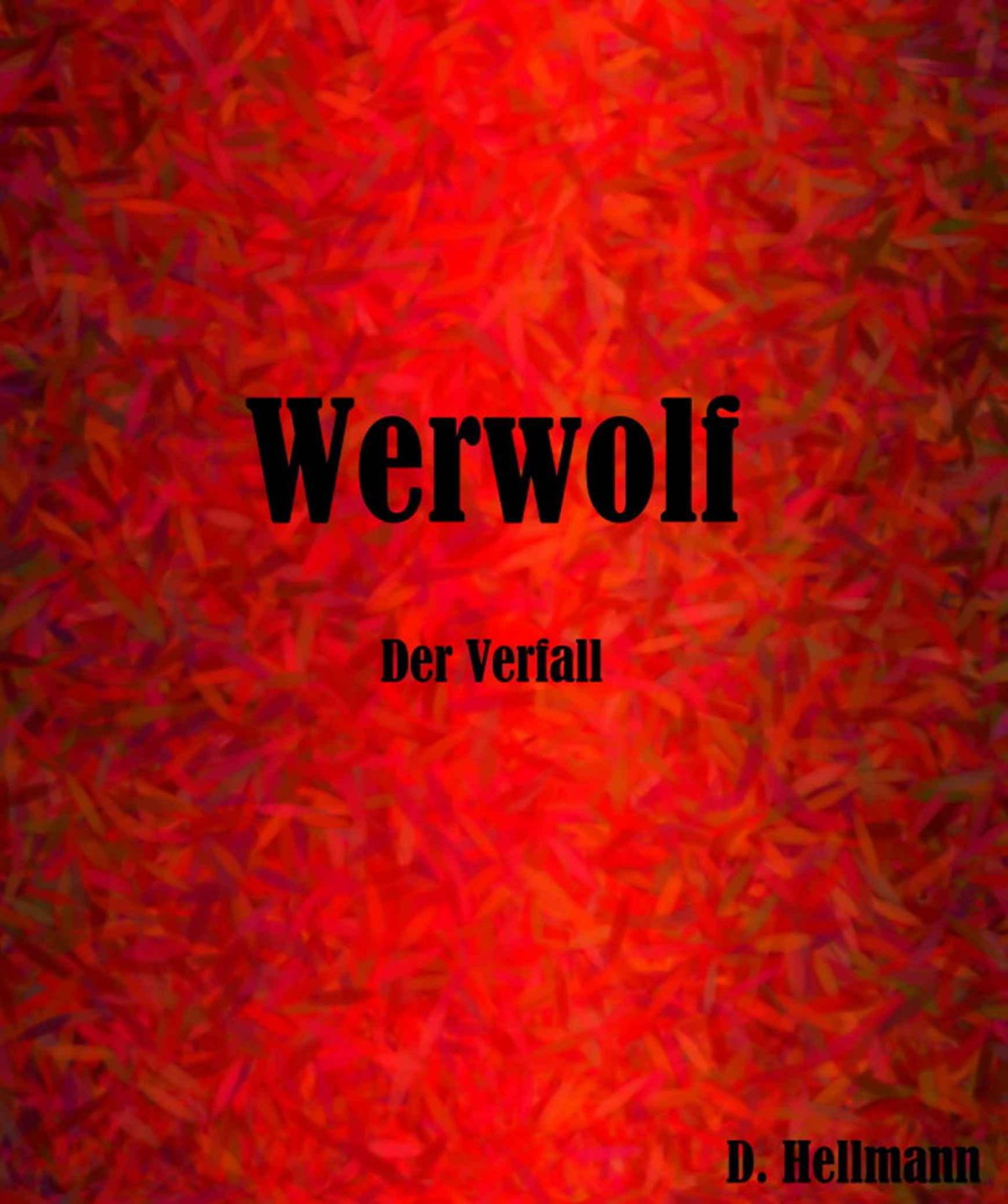