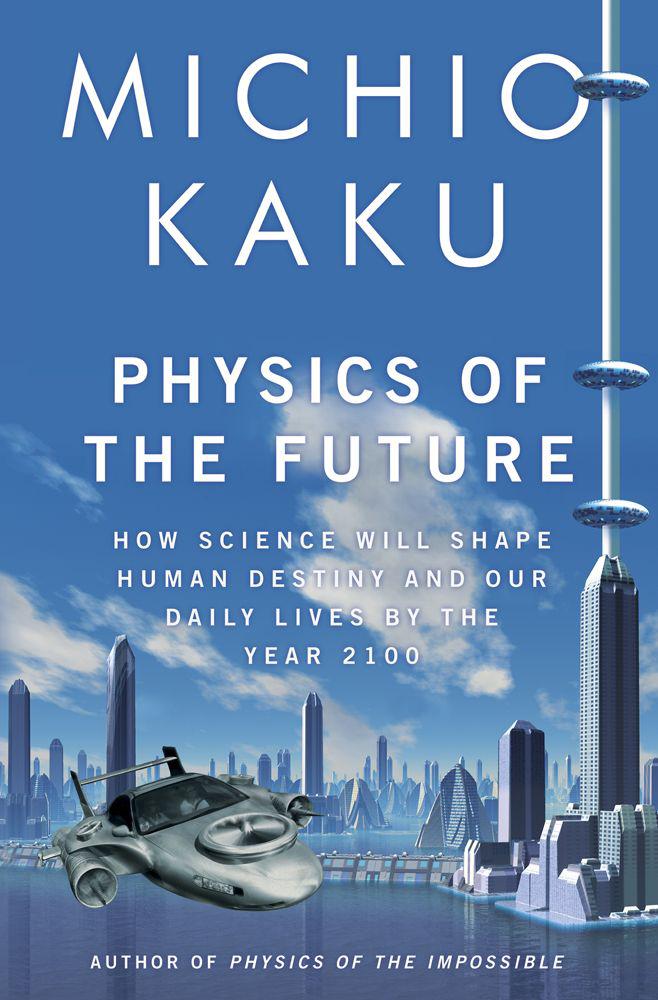 Physics of the Future: How Science Will Shape Human Destiny and Our Daily Lives by the Year 2100

Titel: Physics of the Future: How Science Will Shape Human Destiny and Our Daily Lives by the Year 2100
Autoren: Michio Kaku
Ads

experiences helped to shape the person I am today and spawned two passions that have helped to define my entire life.
First, when I was eight years old, I remember all the teachers buzzing with the latest news that a great scientist had just died. That night, the newspapers printed a picture of his office, with an unfinished manuscript on his desk. The caption read that the greatest scientist of our era could not finish his greatest masterpiece. What, I asked myself, could be so difficult that such a great scientist could not finish it? What could possibly be that complicated and that important? To me, eventually this became more fascinating than any murder mystery, more intriguing than any adventure story. I had to know what was in that unfinished manuscript.
Later, I found out that the name of this scientist was Albert Einstein and the unfinished manuscript was to be his crowning achievement, his attempt to create a “theoryof everything,” an equation, perhaps no more than one inch wide, that would unlock the secrets of the universe and perhaps allow him to “read the mind of God.”
But the other pivotal experience from my childhood was when I watched the Saturday morning TV shows, especially the
Flash Gordon
series with Buster Crabbe. Every week, my nose was glued to the TV screen. I was magically transported to a mysterious world of space aliens, starships, ray gun battles, underwater cities, and monsters. I was hooked. This was my first exposure to the world of the future. Ever since, I’ve felt a childlike wonder when pondering the future.
But after watching every episode of the series, I began to realize that although Flash got all the accolades, it was the scientist Dr. Zarkov who actually made the series work. He invented the rocket ship, the invisibility shield, the power source for the city in the sky, etc. Without the scientist, there is no future. The handsome and the beautiful may earn the admiration of society, but all the wondrous inventions of the future are a byproduct of the unsung, anonymous scientists.
Later, when I was in high school, I decided to follow in the footsteps of these great scientists and put some of my learning to the test. I wanted to be part of this great revolution that I knew would change the world. I decided to build an atom smasher. I asked my mother for permission to build a 2.3-million electron volt particle accelerator in the garage. She was a bit startled but gave me the okay. Then, I went to Westinghouse and Varian Associates, got 400 pounds of transformer steel, 22 miles of copper wire, and assembled a betatron accelerator in my mom’s garage.
Previously, I had built a cloud chamber with a powerful magnetic field and photographed tracks of antimatter. But photographing antimatter was not enough. My goal now was to produce a beam of antimatter. The atom smasher’s magnetic coils successfully produced a huge 10,000 gauss magnetic field (about 20,000 times the earth’s magnetic field, which would in principle be enough to rip a hammer right out of your hand). The machine soaked up 6 kilowatts of power, draining all the electricity my house could provide. When I turned on the machine, I frequently blew out all the fuses in the house. (My poor mother must have wondered why she could not have a son who played football instead.)
So two passions have intrigued me my entire life: the desire to understandall the physical laws of the universe in a single coherent theory and the desire to see the future. Eventually, I realized that these two passions were actually complementary. The key to understanding the future is to grasp the fundamental laws of nature and then apply them to the inventions, machines, and therapies that will redefine our civilization far into the future.
There have been, I found out, numerous attempts to predict the future, many useful and insightful. However, they were mainly written by historians, sociologists, science fiction writers, and “futurists,” that is, outsiders who are predicting the world of science without a firsthand knowledge of the science itself. The scientists, the insiders who are actually creating the future in their laboratories, are too busy making breakthroughs to have time to write books about the future for the public.
That is why this book is different. I hope this book will give an insider’s perspective on what miraculous discoveries await us and provide the most authentic, authoritative look into the world of 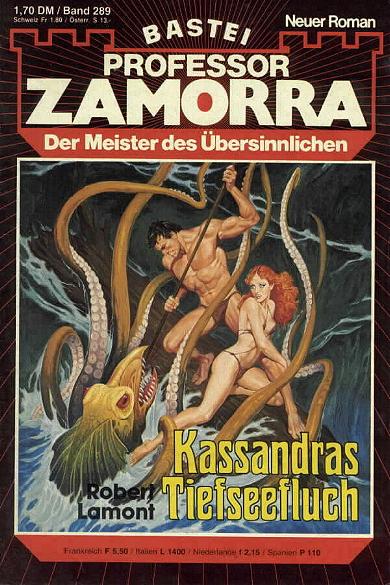 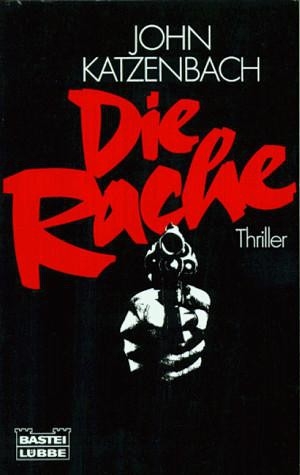 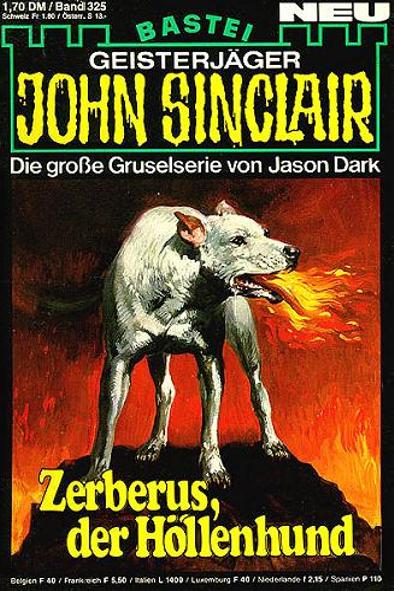 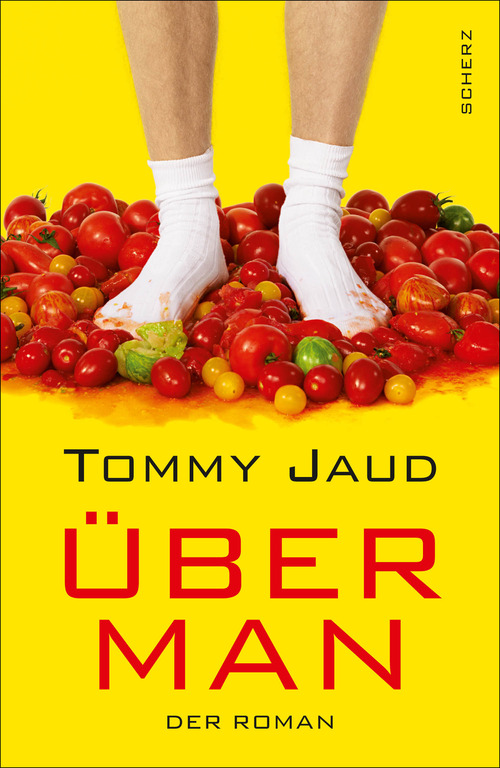 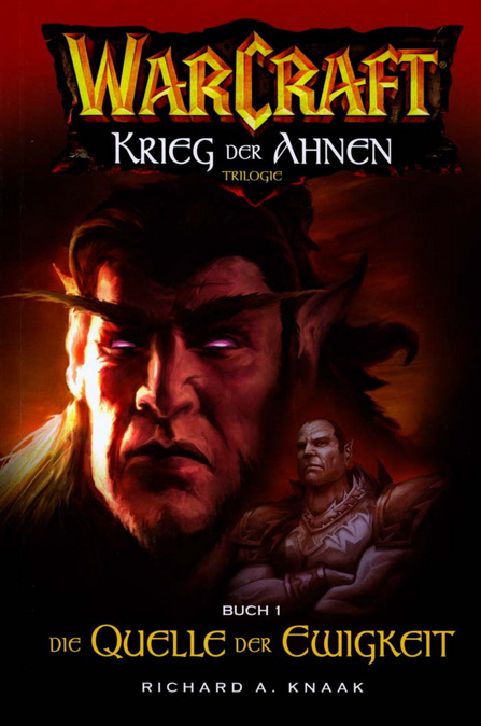 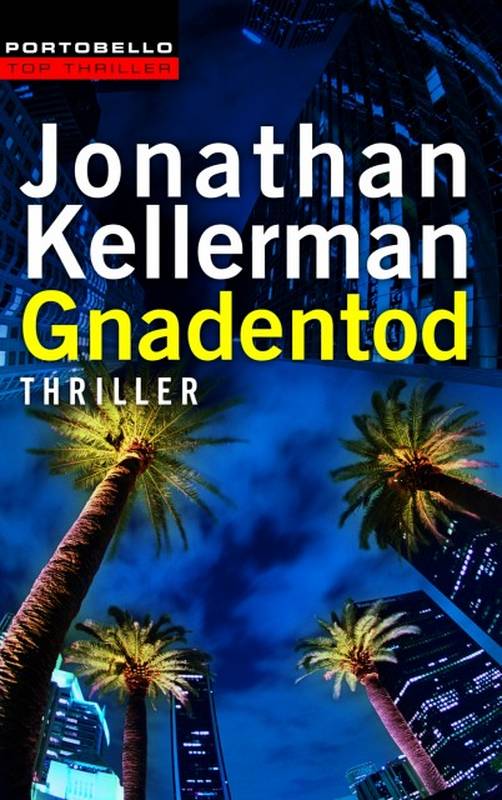