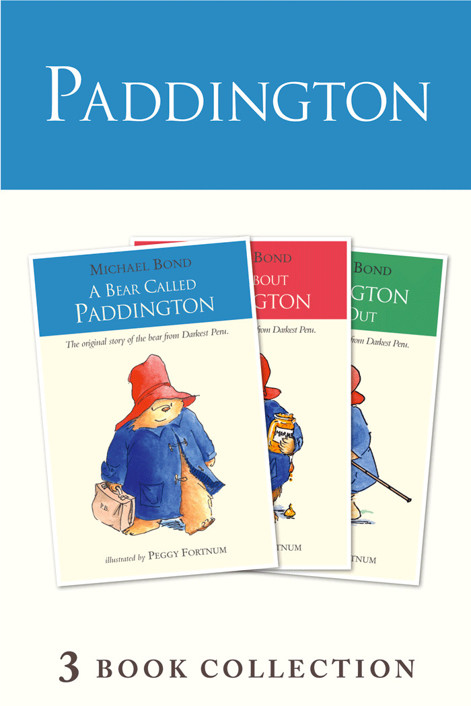 M R AND M RS Brown first met Paddington on a railway platform. In fact, that was how he came to have such an unusual name for a bear, for Paddington was the name of the station.
The Browns were there to meet their daughter Judy, who was coming home from school for the holidays. It was a warm summer day and thestation was crowded with people on their way to the seaside. Trains were humming, loudspeakers blaring, porters rushing about shouting at one another, and altogether there was so much noise that Mr Brown, who saw him first, had to tell his wife several times before she understood.
“A bear ? On Paddington station?” Mrs Brown looked at her husband in amazement. “Don’t be silly, Henry. There can’t be!”
Mr Brown adjusted his glasses. “But there is,” he insisted. “I distinctly saw it. Over there – near the bicycle rack. It was wearing a funny kind of hat.”
Without waiting for a reply he caught hold of his wife’s arm and pushed her through the crowd, round a trolley laden with chocolate and cups of tea, past a bookstall, and through a gap in a pile of suitcases towards the Lost Property Office.
“There you are,” he announced triumphantly, pointing towards a dark corner, “I told you so!”
Mrs Brown followed the direction of his arm and dimly made out a small, furry object in the shadows. It seemed to be sitting on some kind of suitcase and around its neck there was a label with some writingon it. The suitcase was old and battered and on the side, in large letters, were the words WANTED ON VOYAGE .
Mrs Brown clutched at her husband. “Why, Henry,” she exclaimed. “I believe you were right after all. It is a bear!”
She peered at it more closely. It seemed a very unusual kind of bear. It was brown in colour, a rather dirty brown, and it was wearing a most odd-looking hat, with a wide brim, just as Mr Brown had said. From beneath the brim two large, round eyes stared back at her.
Seeing that something was expected of it the bear stood up and politely raised its hat, revealing two black ears. “Good afternoon,” it said, in a small, clear voice.
“Er… good afternoon,” replied Mr Brown, doubtfully. There was a moment of silence.
The bear looked at them inquiringly. “Can I help you?”
Mr Brown looked rather embarrassed. “Well… no. Er… as a matter of fact, we were wondering if we could help you.”
Mrs Brown bent down. “You’re a very small bear,” she said.
The bear puffed out its chest. “I’m a very rare sort of bear,” he replied importantly. “There aren’t many of us left where I come from.”
“And where is that?” asked Mrs Brown.
The bear looked round carefully before replying. “Darkest Peru. I’m not really supposed to be here at all. I’m a stowaway!”
“A stowaway?” Mr Brown lowered his voice and looked anxiously over his shoulder. He almost expected to see a policeman standing behind him with a notebook and pencil, taking everything down.
“Yes,” said the bear. “I emigrated, you know.” A sad expression came into its eyes. “I used to live with my Aunt Lucy in Peru, but she had to go into a home for retired bears.”
“You don’t mean to say you’ve come all the way from South America by yourself?” exclaimed Mrs Brown.
The bear nodded. “Aunt Lucy always said she wanted me to emigrate when I was old enough. That’s why she taught me to speak English.”
“But whatever did you do for food?” asked Mr Brown. “You must be starving.”
Bending down, the bear unlocked the suitcase with a small key, which it also had round its neck, and brought out an almost empty glass jar. “I ate marmalade,” he said, rather proudly. “Bears like marmalade. And I lived in a lifeboat.”
“But what are you going to do now?” said Mr Brown. “You can’t just sit on Paddington station waiting for something to happen.”
“Oh, I shall be all right… I expect.” The bear bent down to do up its case again. As he did so Mrs Brown caught a glimpse of the writing on the label. It said, simply, P LEASE LOOK AFTER THIS BEAR . T HANK YOU .
She turned appealingly to her husband. “Oh, Henry, what shall we do? We can’t just leave him here. There’s no knowing what might happen to him. London’s such a big place when you’ve nowhere to go. Can’t he come and stay with us for a few days?”
Mr Brown hesitated. “But Mary, dear, we can’t take him… not just like that. After all…”
“After all, what ?” Mrs 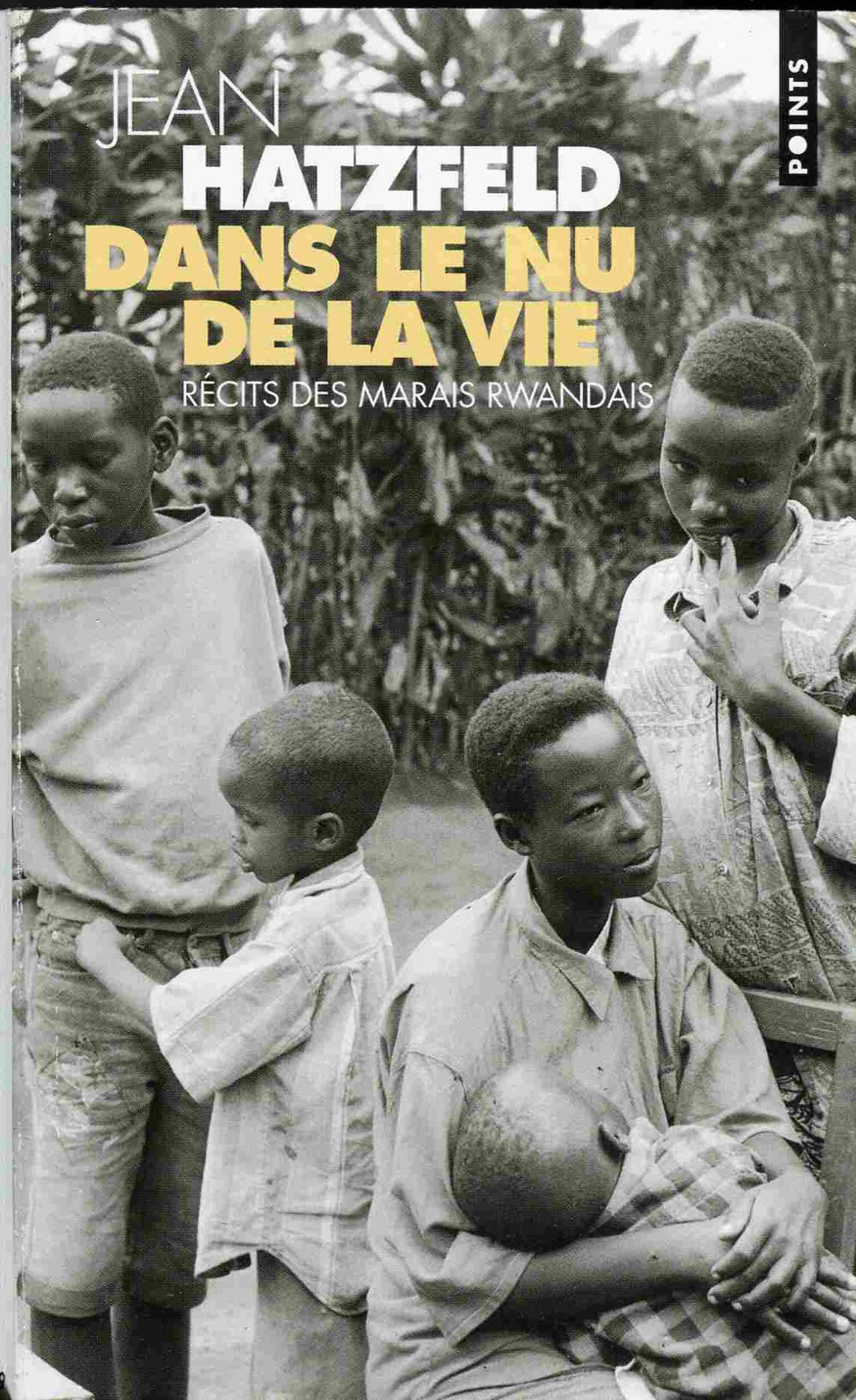 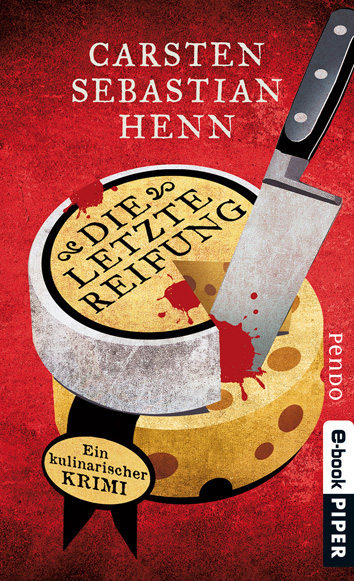 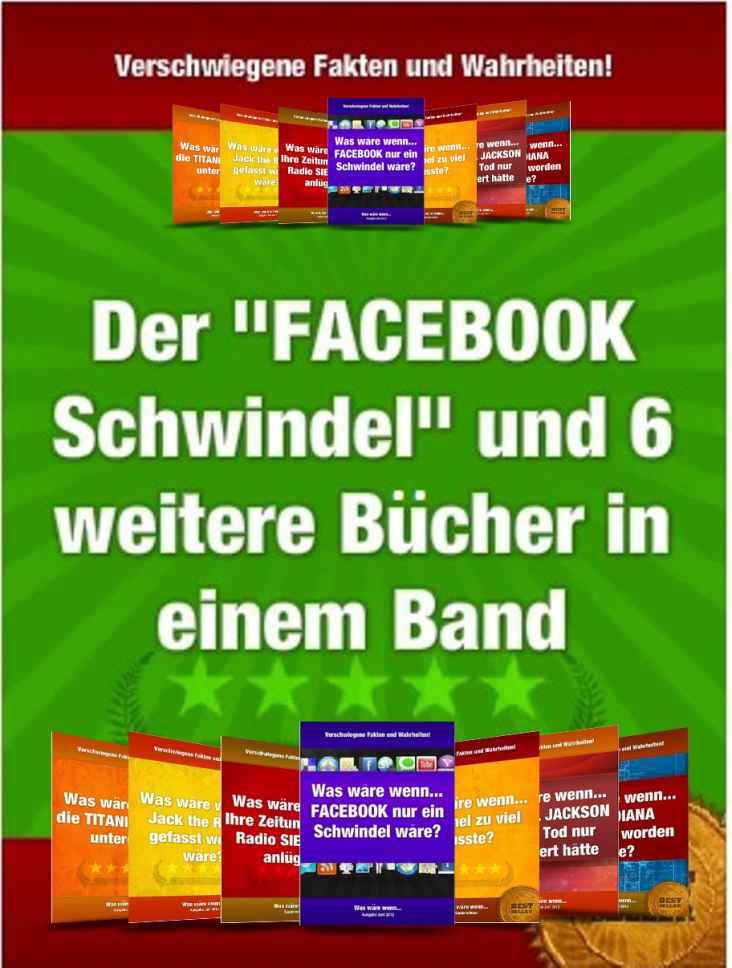 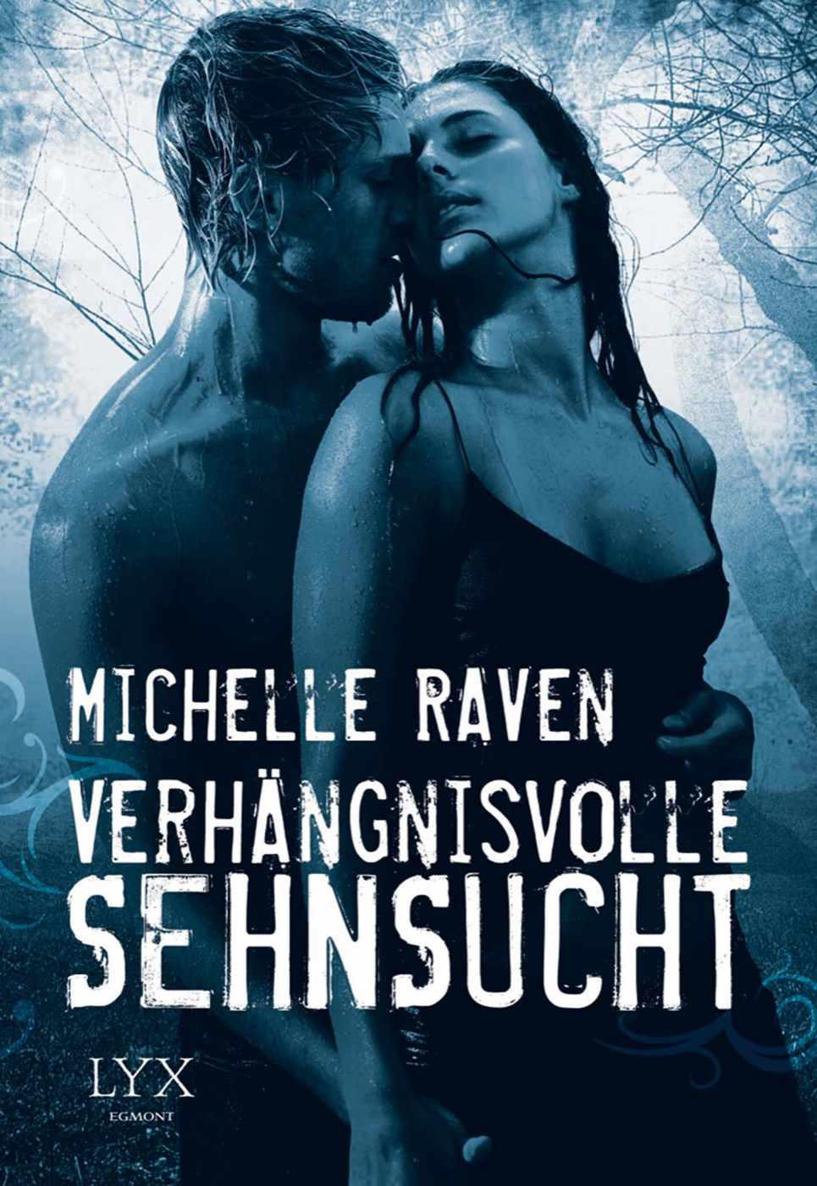 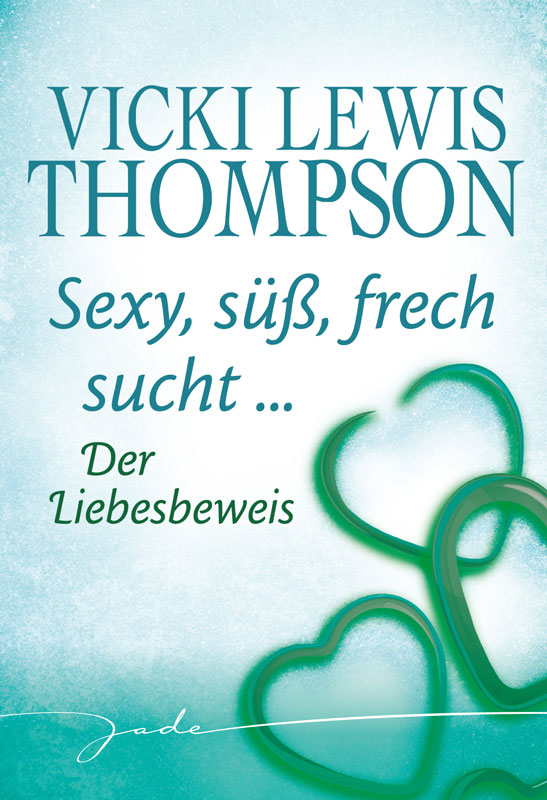 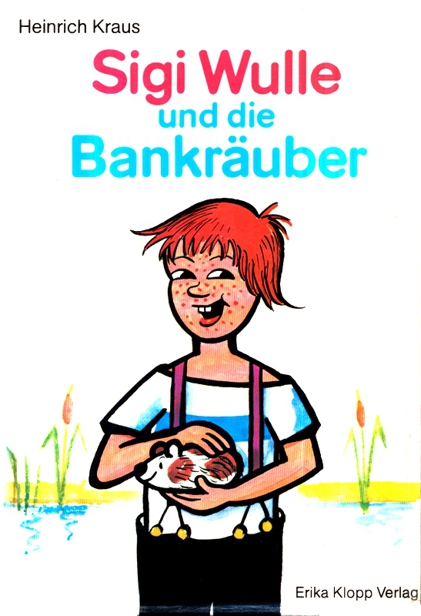 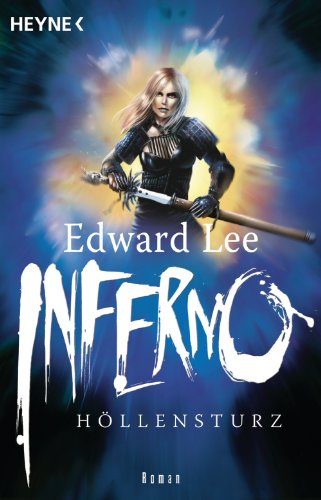 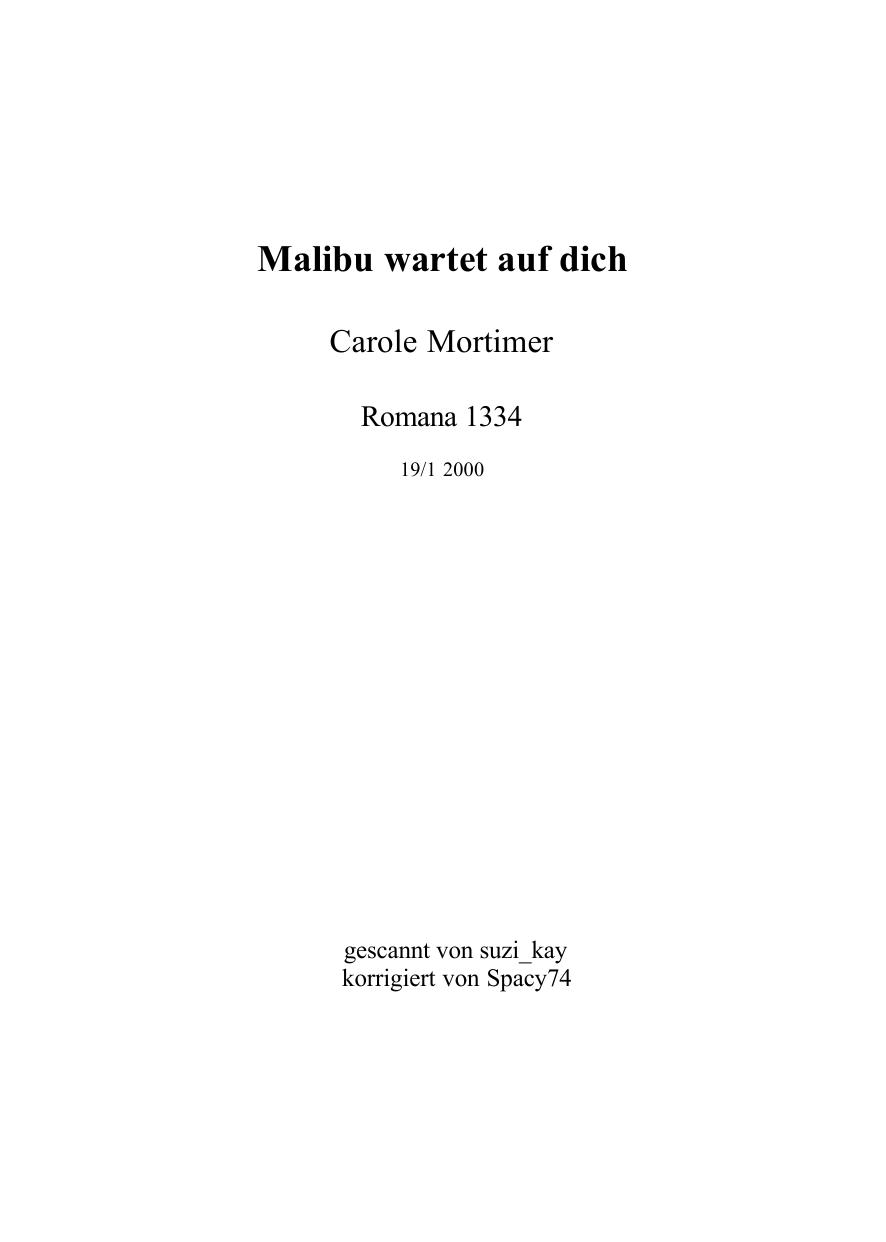