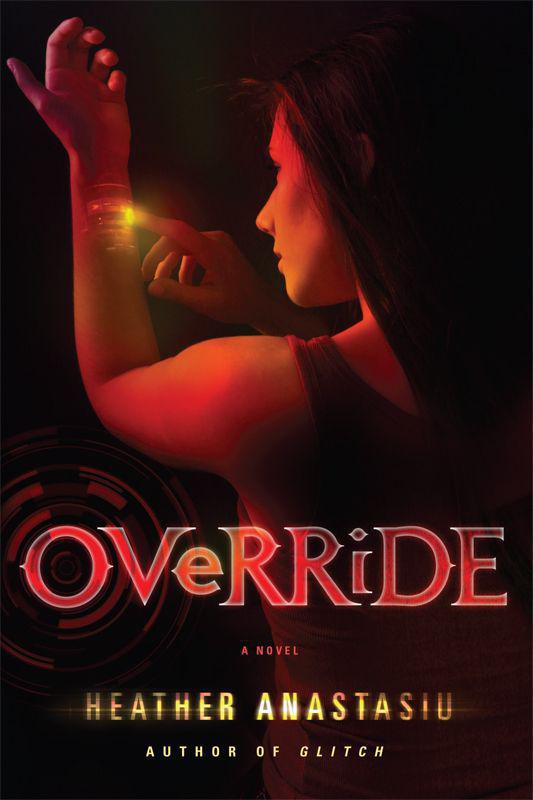 Chapter 1
MY HEART POUNDED in my ears. The low humming sound, muffled by the wall, was just loud enough to hear over my shallow, panicked breaths. I sat up on my loft bed and paused to listen before carefully easing myself down the ladder. The pads of my bare feet landed on the cold floor. There was barely enough space to stand up and I had to squeeze between the treadmill that pulled down from the wall and the shower and toilet at the foot of my bed.
I moved silently. Only two people at the lab knew I hid right behind their walls, and today couldn’t be the day the rest of them found out. My life depended on it. The Resistance had been careful enough to erase the tiny alcove from the schematics. Officially, the room, just like me, didn’t exist.
I paused with my ear inches from the wall. In the three months I’d spent hidden in this confined space, I had come to know every sound. Learning them was a matter of habit almost as much as it was a matter of survival. I paused, focusing intently on the rhythmic click-click-click.
I leaned my forehead against the wall, letting out the breath I held. It was just an ordinary sound, a normal shift in the perfectly regulated air system. I should have known. This lab was one of the few places with the kind of heavy air-filtration system I needed to survive. It worked like clockwork, and, without it, almost any surface allergen would kill me quickly.
I closed my eyes and my heart rate slowed. It was remarkable how quickly I could move from alarm to complete relaxation and back again. Another matter of habit.
I climbed slowly back up to my bed. This alcove might be my safe haven, but sometimes it felt more like a prison. The bed was too short to stretch out and the ceiling too low to sit up completely. The confinement was strangling. Sometimes I’d look at the walls and they seemed nearer than before, like the room was closing in on me, inch by inch.
I slept during the day, for as many hours as I could, but time still stretched out endlessly. Lately I’d begun parsing the days into manageable thirty-minute pieces to make the long and painful monotony less overwhelming: drawing, jogging on the treadmill, unfolding and then refolding my clothes, pacing back and forth across the narrow floor, counting the objects in my room, studying the history texts the Resistance gave me—the real histories, not the lies we learned in the Community. And training, endless training.
In the early mornings I’d spend countless more half hours staring at the cool slab of ceiling above me, watching as the thin string hanging from the air duct blew back and forth in the allergen-free air. It was maddening to sit here knowing Adrien and the rest of the Resistance were fighting the Chancellor and the Community while I was stuck caged in this tiny room. I was tired of being the helpless prisoner. I wanted to be out there with them.
I closed my eyes and swallowed.
Most of all, I wanted to feel like I had some control again. When we escaped from the Community, I had reached into people’s bodies and crumpled the miniscule hardware in their brains with my telekinetic power. I had ripped heavy lockdown doors off their tracks. But now …
Now, no matter how much I trained—or at least tried to—it was no use. I’d stare at my tablet for thirty minutes straight, willing it to move just an inch. It never budged. Not because the power wasn’t there. Exactly the opposite—there was too much of it. I could feel it expanding inside me even now, pressing against the backs of my eyes and making my hands twitch. But I could never direct it the way I meant to. And then sometimes, when it had built up for too long, it would erupt like a boiling geyser.
I shook my twitching hand and then made a fist. I didn’t want to think about it anymore. I propped myself up on my elbow and looked at the drawings papering the wall by my bed instead. Mom, Dad, my younger brother, Markan. The people I’d left behind. And the people I’d lost. Max.
I reached out and touched the picture of Max’s face. I’d tried to capture how he looked when I first knew him, when everything had been simpler and we’d been friends. We’d been drones together, subjects in the Community where we were tightly controlled by emotion-suppressing hardware. It was a dangerous place for anyone who managed to break free, but somehow we’d found each other. We’d protected each other as we explored the new incredible powers that 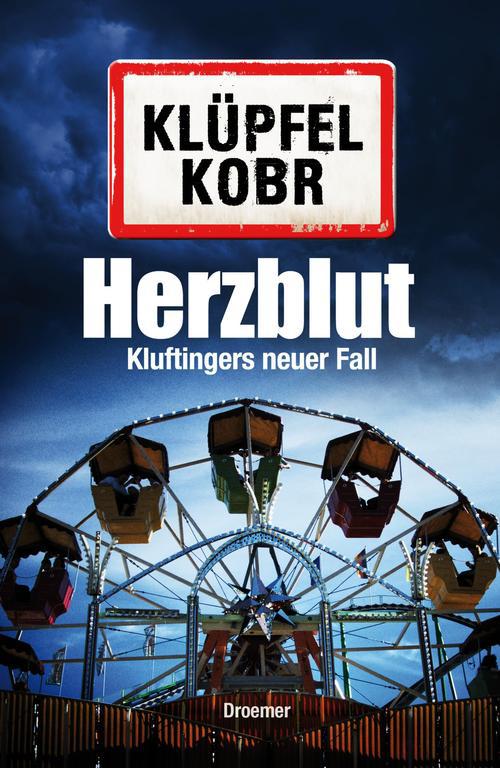 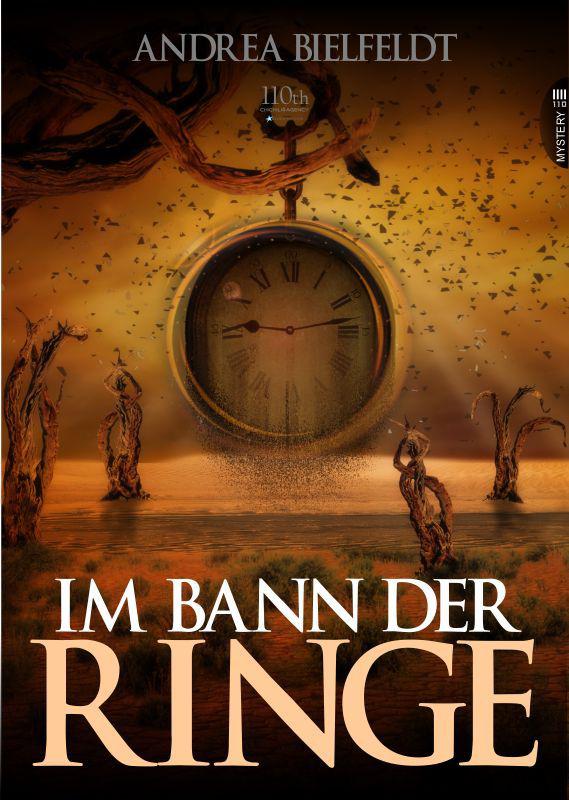 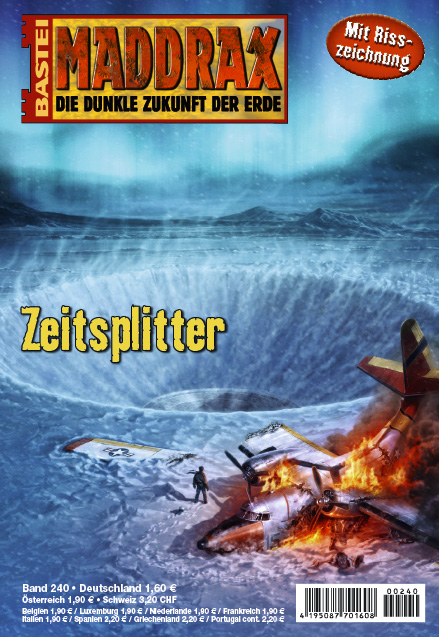 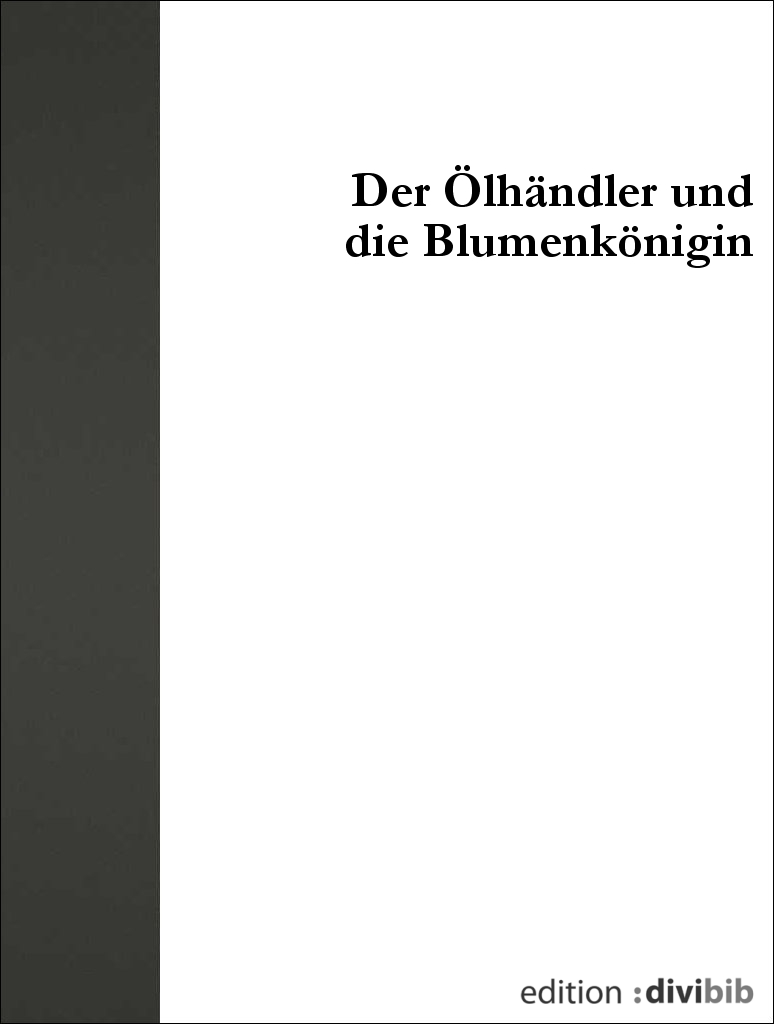 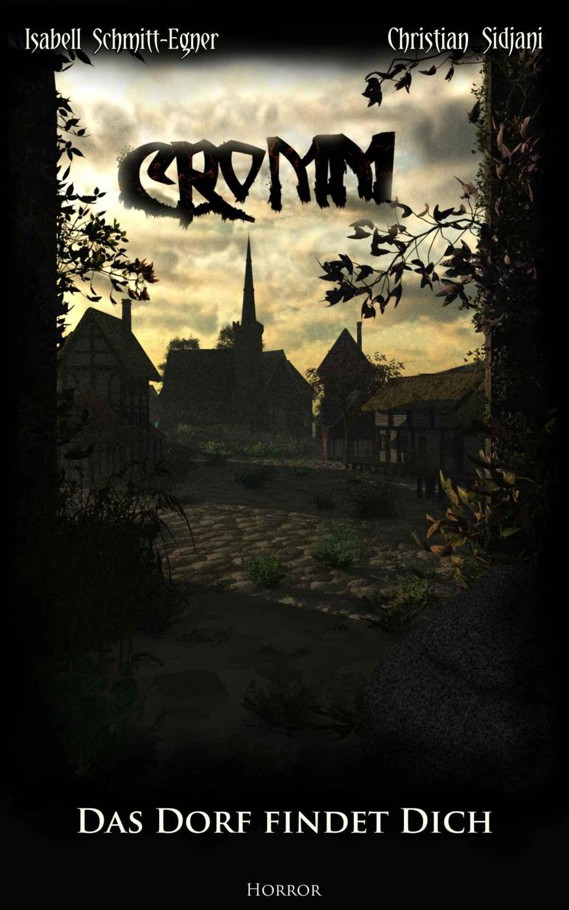 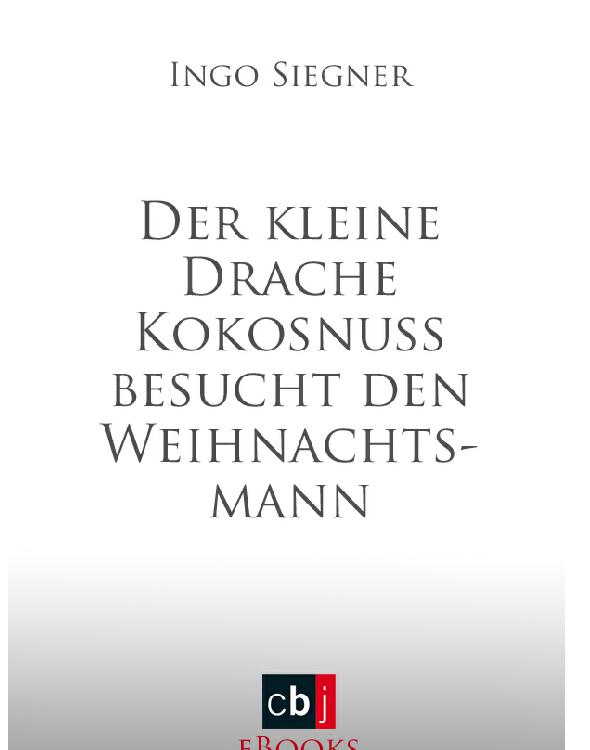 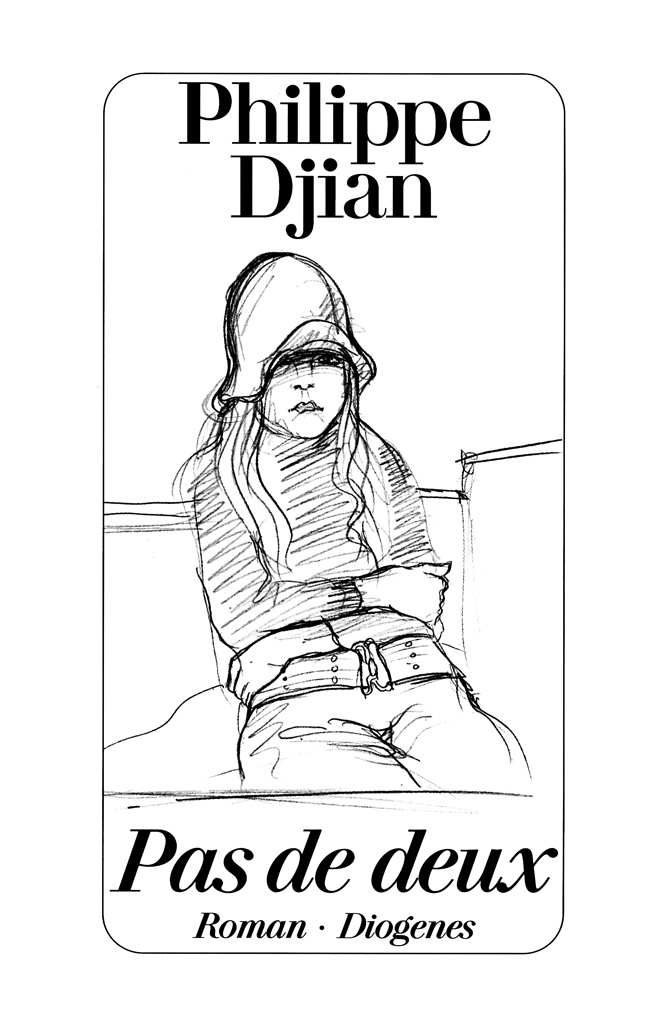