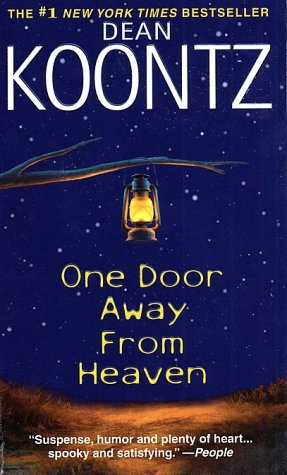 time by meddling extraterrestrials.
The concrete floor, painted ruby-red, appeared to have been mopped at least a couple times since Christmas, and underlying the stale-beer smell was a faint scent of disinfectant. If the place had cockroaches, they would probably be small enough that Noah might just be able to wrestle them into submission.
Along the left wall were high-backed wooden booths with seats padded in red leatherette, a few unoccupied. He settled into the booth farthest from the door.
He ordered a beer from a waitress who had evidently sewn herself into her faded, peg-legged blue jeans and red checkered shirt. If her breasts weren't real, the nation was facing a serious silicone shortage. "You want a glass?" she asked. "The bottle's probably cleaner." "Has to be," she agreed as she headed for the bar.
While Alan Jackson filled the jukebox with a melancholy lament about loneliness, Noah fished the automobile-club card out of his wallet, he unclipped the phone from his belt and called the twenty-four-hour help-line number.
The woman who assisted him sounded like his aunt Lilly, his old man's sister, whom he hadn't seen in fifteen years, but her voice had no sentimental effect on him. Lilly had shot Noah's dad in the head, killing him, and had wounded Noah himself-once in the left shoulder, once in the right thigh-when he was sixteen, thereby squelching any affection he might have felt toward her.
"The tires will probably be slashed," he told the auto-club woman, "so send a flatbed instead of a standard tow truck." He gave her the address where the car could be found and also the name of the dealership to which it should be delivered. "Tomorrow morning's soon enough. Better not send anyone out there until the Beagle Boys have hammered themselves into exhaustion."
"Who?"
"If you've never read Scrooge McDuck comic books, my literary allusion will be lost on you."
Arriving just then with a Dos Equis, the cowgirl waitress said, "When I was seventeen, I applied for a character job at Disneyland, but they turned me down."
Pressing END on his phone, Noah frowned. "Character job?"
"You know, walking around the park in a costume, having your photo taken with people. I wanted to be Minnie Mouse or at least maybe Snow White, but I was too busty."
"Minnie's pretty flat-chested."
"Yeah, well, she's a mouse."
"Good point," Noah said.
"And their idea was that Snow White-she ought to look virginal. I don't know why."
"Maybe because if Snow was as sexy as you, people would start to wonder what she might've been up to with those seven dwarves- which isn't a Disney sort of thought."
She brightened. "Hey, you probably got something there." Then her sigh vented volumes of disappointment. "I sure did want to be Minnie."
"Dreams die hard."
"They really do."
"You'd have made a fine Minnie."
"You think so?"
He smiled. "Lucky Mickey."
"You're sweet."
"My aunt Lilly didn't think so. She shot me."
"Ah, gee, I wouldn't take it personal," said the waitress. "Everybody's family's screwed up these days." She continued on her rounds.
From the jukebox, a mournful Garth Brooks followed Alan Jackson, and the brims of all the Stetsons at the bar dipped as though in sad commiseration. When the Dixie Chicks followed Brooks, the Stetsons bobbed happily.
Noah had finished half the beer, straight from the bottle, when a slab of beef-marinated in hair oil and spicy cologne, wearing black jeans and a LOVE is THE ANSWER T-shirt-slipped into the booth, across the table from him. "Do you have a death wish?"
"Are you planning to grant it?" Noah asked.
"Not me. I'm a pacifist." A meticulously detailed tattoo of a rattlesnake twined around the pacifist's right arm, its fangs bared on the back of his hand, its eyes bright with hatred. "But you ought to realize that running surveillance on a man as powerful as Congressman Sharmer is substantially stupid."
"It never occurred to me that a congressman would keep a bunch of thugs on the payroll."
"Who else would he keep on the payroll?"
"I guess I'm not in Kansas anymore."
"Hell, Dorothy, where you are, they shoot little dogs like Toto for sport. And girls like you are stomped flat if you don't stay out of the 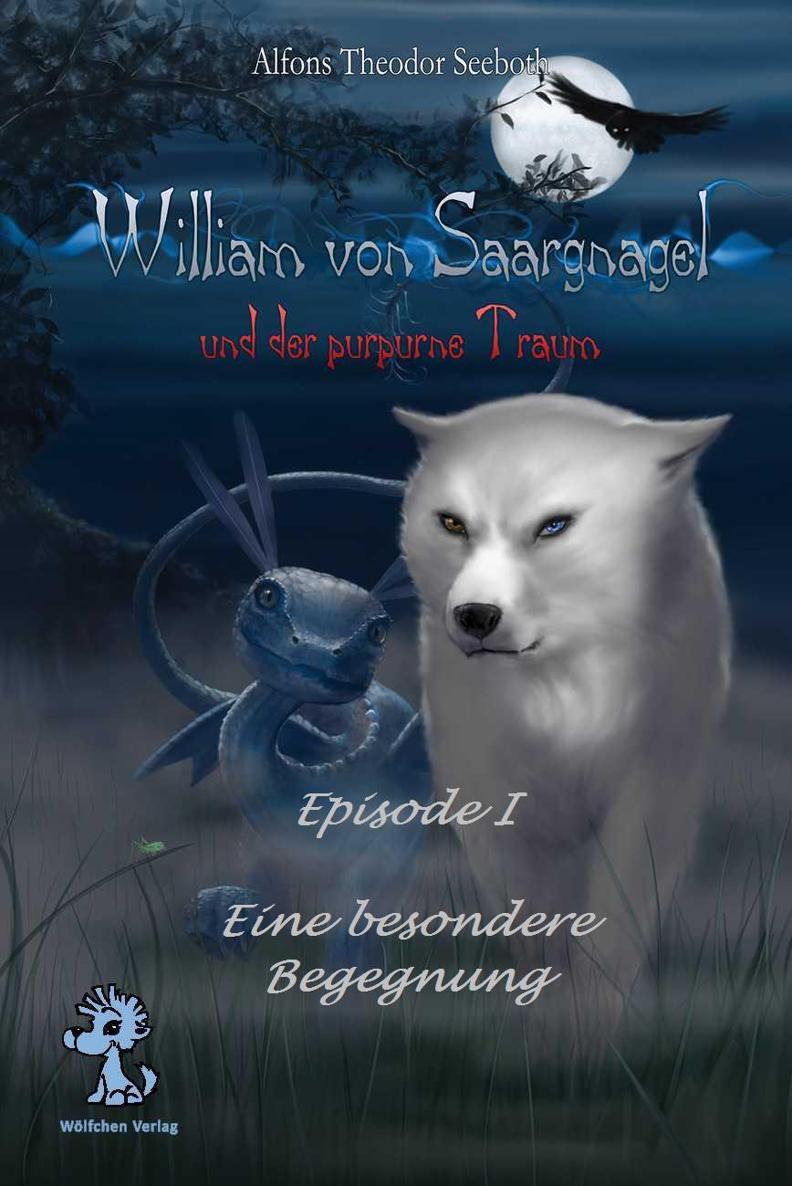 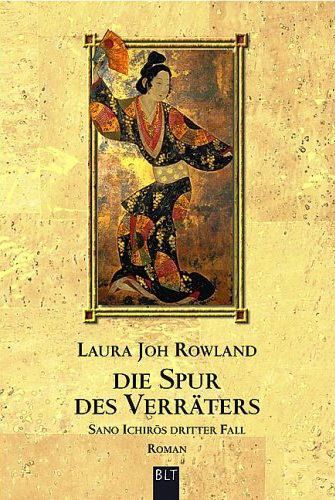 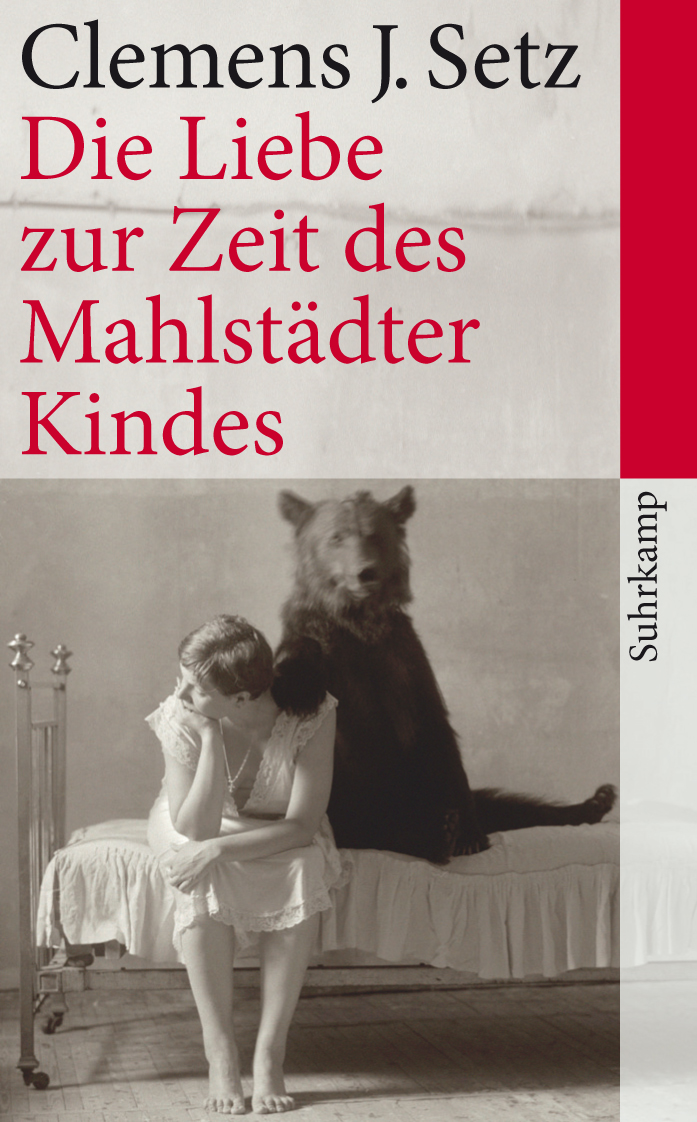 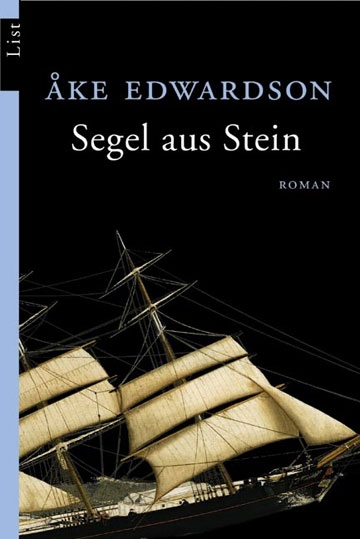 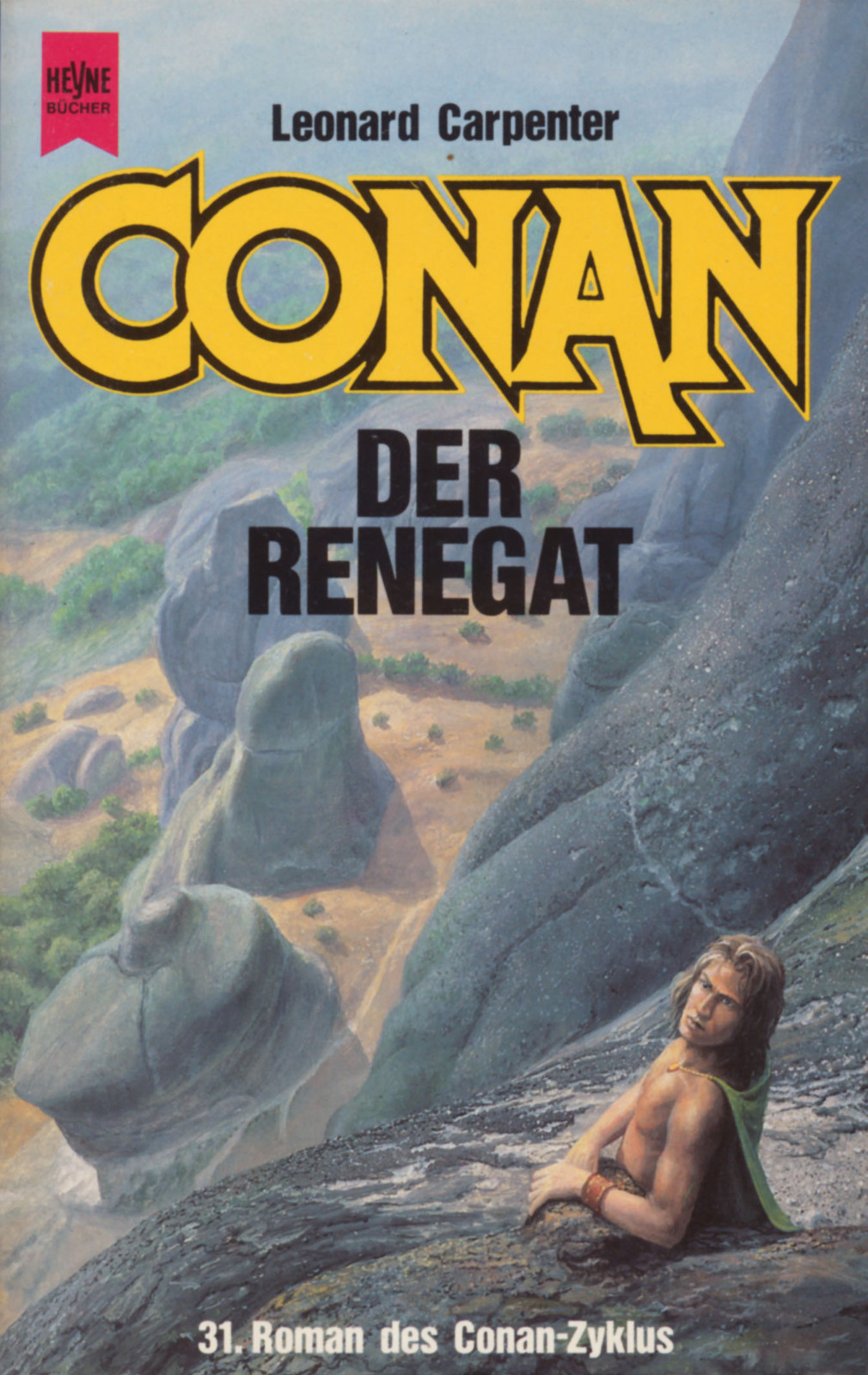 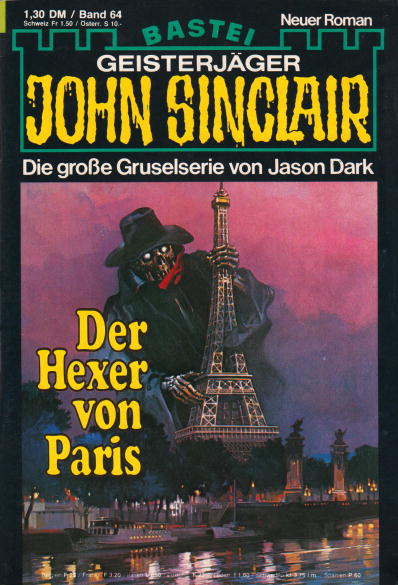 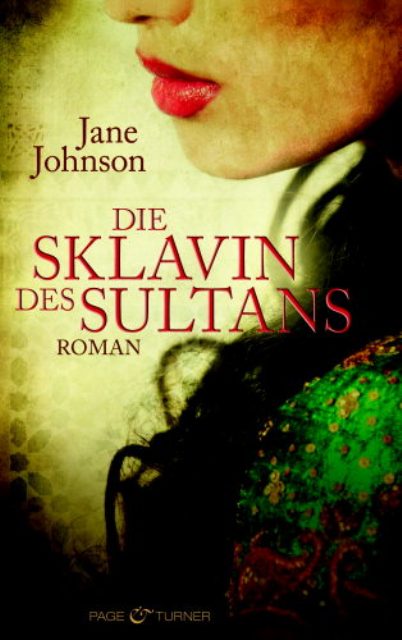