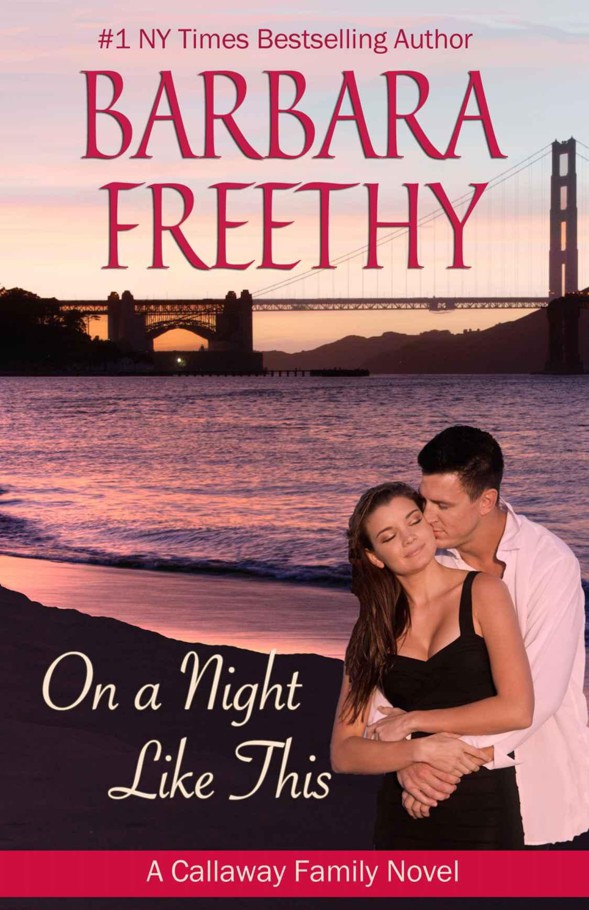 Titel: On A Night Like This (Callaways #1)
Autoren: Barbara Freethy
Ads

As a teenager, seeing her father’s car in the driveway when she came home from school had always made Sara Davidson uneasy. She would steel herself for the evening to come, never quite sure why she felt afraid. Stephen Davidson had never physically abused her, but he had been demanding, and his words cut like a knife. It wasn’t always what he said that was the worst part; it was the rejection in his gaze, and the cold quiet that usually followed his disappointment in her.
It would be different now Sara told herself, as she got out of her rental car. She was twenty-nine years old, a successful lawyer, and she hadn't lived at home in ten years. So why did she feel trepidation?
Because her relationship with her father had never been quite right.
They were biologically connected, but emotionally they were as distant as two people could be. Her mother, Valerie, had been the buffer between them, but her mom had died when Sara was nineteen years old. For the past decade it had been just her and her dad. Actually, it had mostly been just her.
While her father had paid for her education and living expenses, he hadn’t come to her graduations—not from college or from law school. The last time she’d seen him in person had been five years ago when they’d both attended the funeral of her grandmother, her father's mother.
She walked up the path, pausing at the bottom of the stairs, her hand tightening around the bottle of wine she’d brought for her dad’s sixty-fifth birthday on Sunday. She’d tried her best to get him something a wine connoisseur would appreciate – a bottle of 1989 Chateau Mouton Rothschild Bordeaux. The wine had cost as much as her monthly car payment; she hoped it would be worth it. Her father was her only living relative, and she still, probably foolishly, wanted to believe they could find a way to connect with each other.
Her nerves tightened, and she had to fight back the urge to flee. She'd flown all the way across the country to see him; she couldn’t back down. Trying to calm her racing heart, she looked around, reminding herself that this had once been home.
Her father’s two-story house with the white paint and dark brown trim was located in the middle of the block in a San Francisco neighborhood known as St. Francis Wood. Not far from the ocean, the houses in this part of the city were detached and had yards, unlike much of the city where the homes shared common walls.
Her family had moved into this house when she was nine years old, and one of her favorite places to be was sitting in the swing on the front porch. She’d spent many hours reading or watching the kids who lived next door. The Callaways were a big, Irish-Catholic blended family. Jack Callaway, a widower with four boys, had married Lynda Kane, a divorcee with two girls. Together, they’d had fraternal twins, a boy and a girl, rounding out the family at eight kids.
As an only child, Sara had been fascinated by the Callaways and a little envious. Jack Callaway was a gregarious Irishman who told great stories and had never met a stranger. Jack was a San Francisco firefighter, following in his father and grandfather’s footsteps. The Callaways had been born to serve and protect, and all of the kids had been encouraged to follow the family tradition. At least two of the boys had become firefighters and last she'd heard her friend, Emma, had done the same, but she hadn't spoken to Emma in a long time.
A wave of nostalgia hit her as her gaze drifted down the block. She'd let her childhood friends go—not that there had been that many, but she could still hear the sounds of the past, kids laughing and playing. The Callaway boys had run the neighborhood, taking over the street on summer nights to play baseball, football, or any other game they'd invent. She'd occasionally been part of those games, but not often.
She might have grown up next door to the Callaways, but she'd lived in an entirely different world—a world of quiet structure and discipline, a world where expectations for grades and achievement were high, and having fun didn't factor into any equation.
Sighing, she pushed the past back where it belonged and walked up the stairs. Time to stop procrastinating.
She rang the bell, and a moment later the front door swung open. She drew in a quick breath as she met her father's dark gaze. At six-foot-four, Stephen Davidson was a foot taller than she was, and had always scared the hell out of 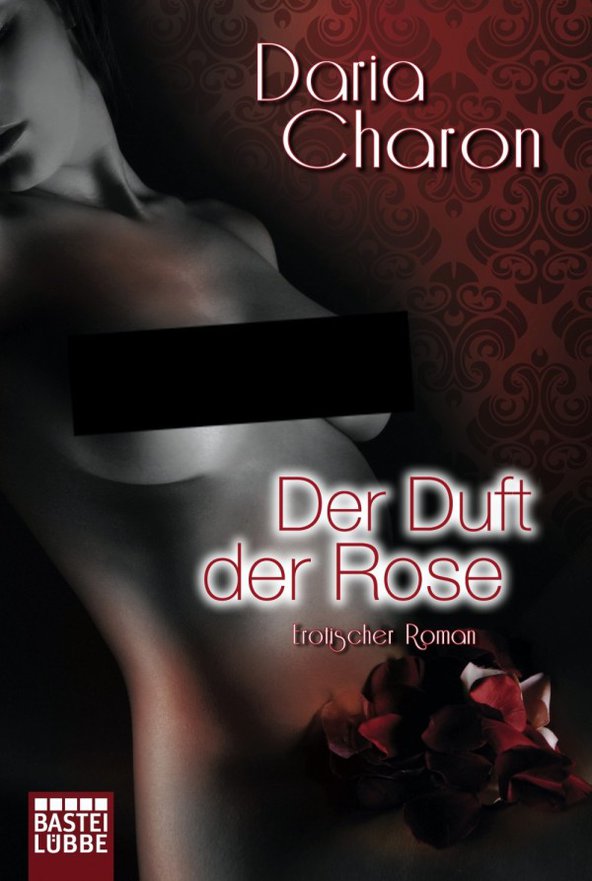 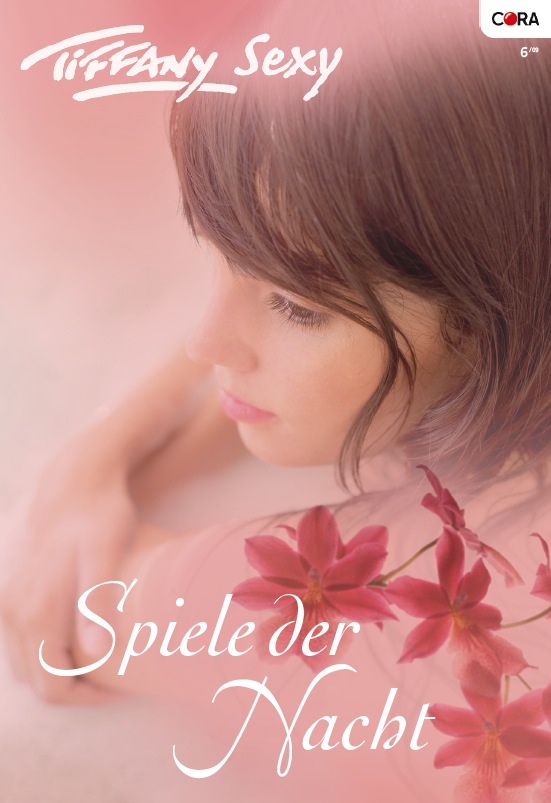 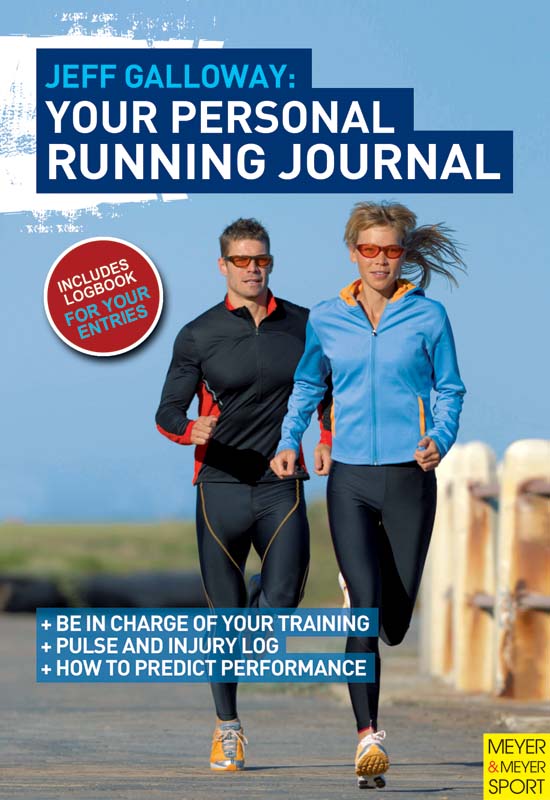 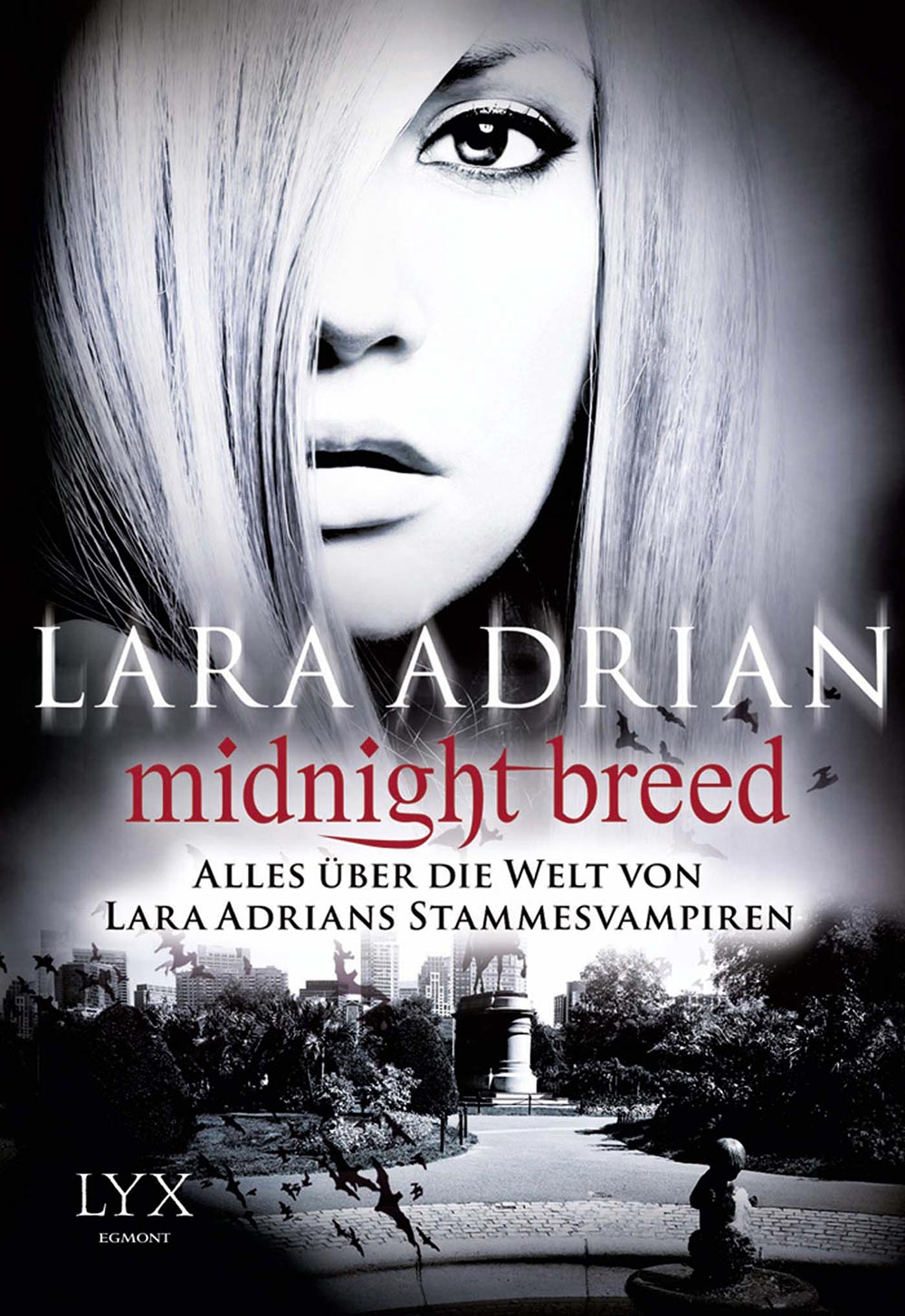 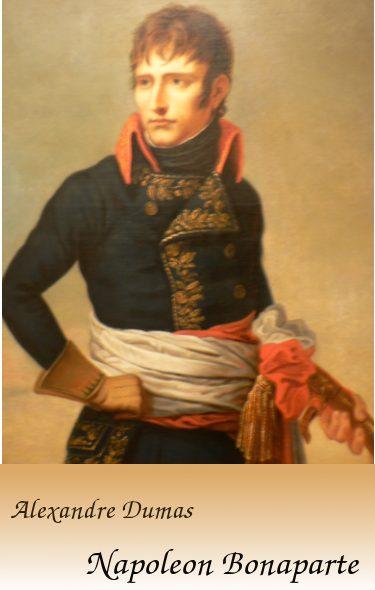 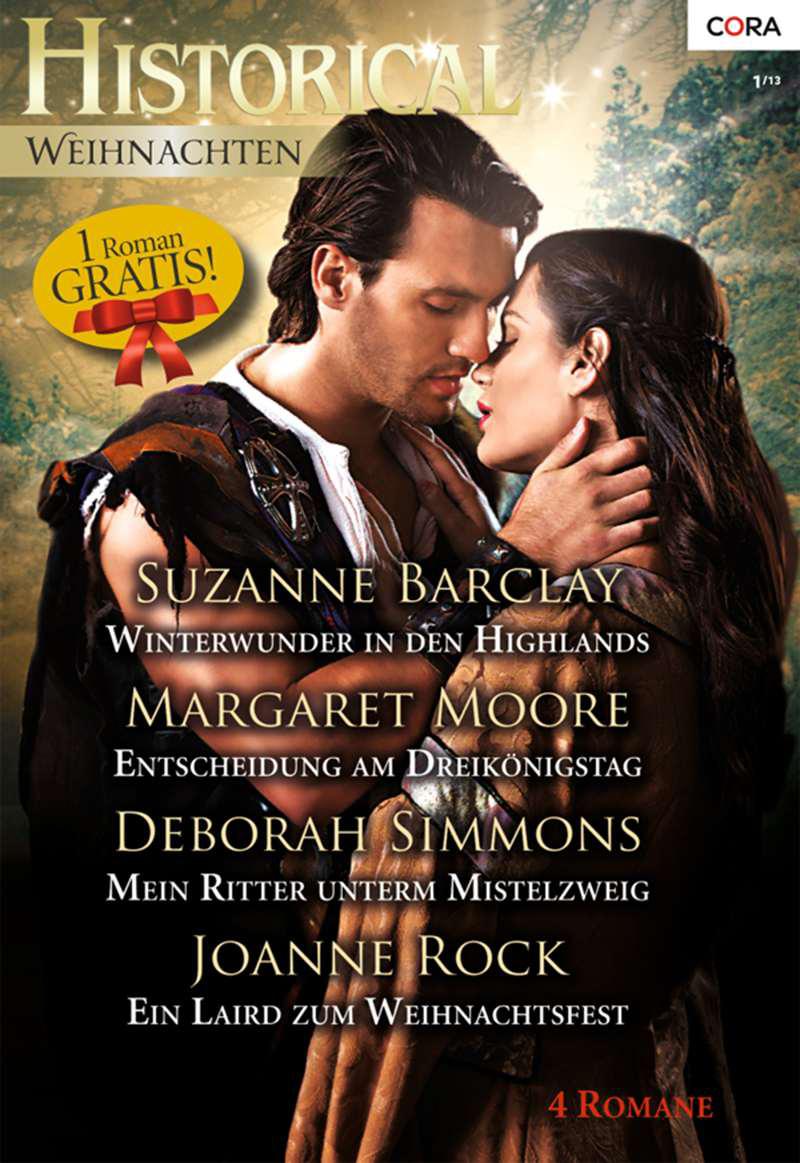 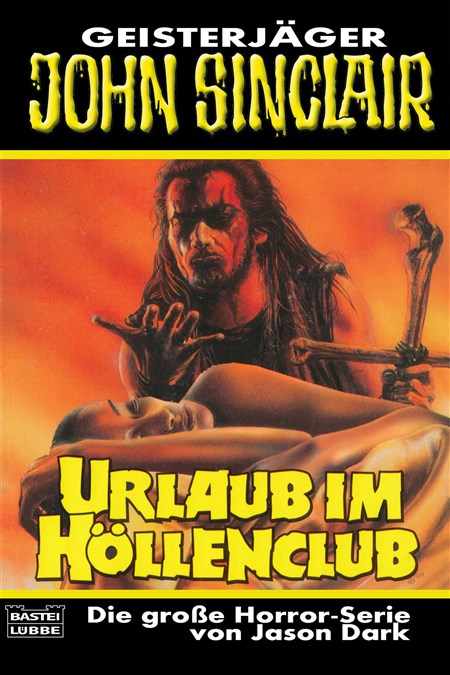