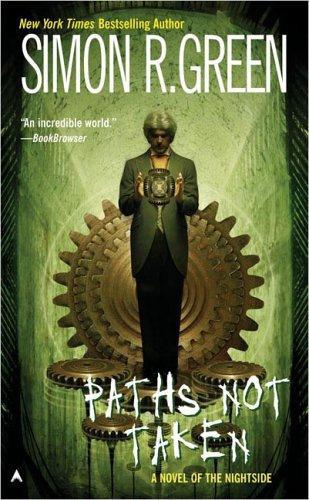 My name is John Taylor. You can frighten people with that name, in certain places. I operate as a private eye, though I've never held a license or owned a gun. I wear a white trench coat, if that's any help. I'm tall, dark of eye, and handsome enough to get by. I have a gift for finding things, whether they want to be found or not. I help people, when I can. I like to think I'm one of the Good Guys.
I operate in the Nightside, that sick magical city within a city, London's best-kept secret. It's always night in the Nightside, always three o'clock in the morning, the hour of the wolf, when most people die and most babies are born. That part of the night where it's always darkest just before the dawn, and the dawn never comes. Gods and monsters walk openly along rain-slick streets, basking in the sleazy glow of hot neon, and every temptation you ever lusted after in the darkest reaches of your heart is right there to be found, for a price. Most often your soul, or someone else's. You can find joy and horror in the Nightside, salvation and damnation, and the answer to every question you ever had. If the Nightside doesn't kill you first.
I have something of a reputation on those dark streets, and not in a good way. My father drank himself to death after finding out my mother wasn't human after all. A mysterious group of Enemies have been trying to kill me ever since I was a small child. There are those in the Nightside who see me as a King in waiting, and others who have named me Abomination. To the Authorities, that faceless group who like to think they run things, I'm just a rogue agent and an unrepentant pain in the arse.
Only recently I found out my mother was a Biblical myth: Lilith, Adam's first wife, driven out of Eden for refusing to accept any authority other than her own. She created the Nightside, thousands of years ago, to be the one place on Earth free from the eternal battle between Heaven and Hell. She's been away; but now she's back. And everyone's waiting for the other shoe to drop.
I once saw a possible future for the Nightside. In it everyone was dead, the whole world a wasteland. And all of it was my fault, because I went looking for my mother. I swore an oath to die rather than let that happen.
But, of course, nothing's ever that simple-in the Nightside.

One
There Are Reasons Why I Never Go to My Office

T here's never enough time in the Nightside, which is odd, because you can buy everything else. I had much to do and enemies on my trail, so I went walking through the streets of the Nightside, and was surprised to see the streets cringe away from me. People, and others, were giving me even more room than usual. Either the news about my mother's identity was already getting around, or they'd heard that the Authorities had finally declared open season on me, and no-one wanted to be too close when the hammer came down.
The night sky was brilliant with stars, laid out in constellations never seen outside the Nightside, while the full moon was a dozen times larger than most people are used to. The air was hot and sweaty like a fever room, and all around gaudy neon blazed come-ons for every kind of sin and temptation. Music drifted out the propped-open doors of every kind of club, from the slow moaning of saxophones to the very latest throbbing bass beats. Crowds surged up and down the pavement, faces alight at the prospect of getting their hands on something they weren't supposed to. Pleasures, and other things, that the outside world would never approve of. It was three o'clock in the morning, just like always, and the Nightside was jumping.
Dreams and damnations at marked-down prices, and a little shop-soiled.
I was on my way to visit my office. I'd never been there before, and was quite looking forward to seeing what it looked like. My teenage secretary Cathy (she adopted me after I rescued her from a house that tried to eat her, and no, I didn't get a say in the matter) set up the office for me after I came into some serious money. (I tracked down the Unholy Grail for the Pope. I also started an angel war in the process, but that's the Nightside for you.) Cathy ran my office and my business with frightening efficiency, and I was happy to let her do it. Being organised has always been an alien concept to me, along with regular exercise, clearing up after myself, and remembering to do the laundry.
But this night I was considering a course of action that was dangerous in a whole bunch of 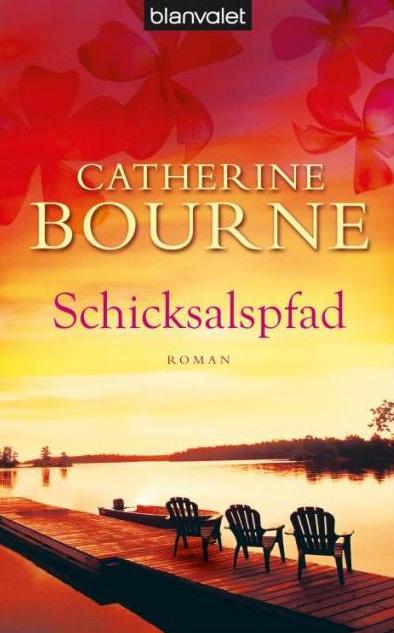 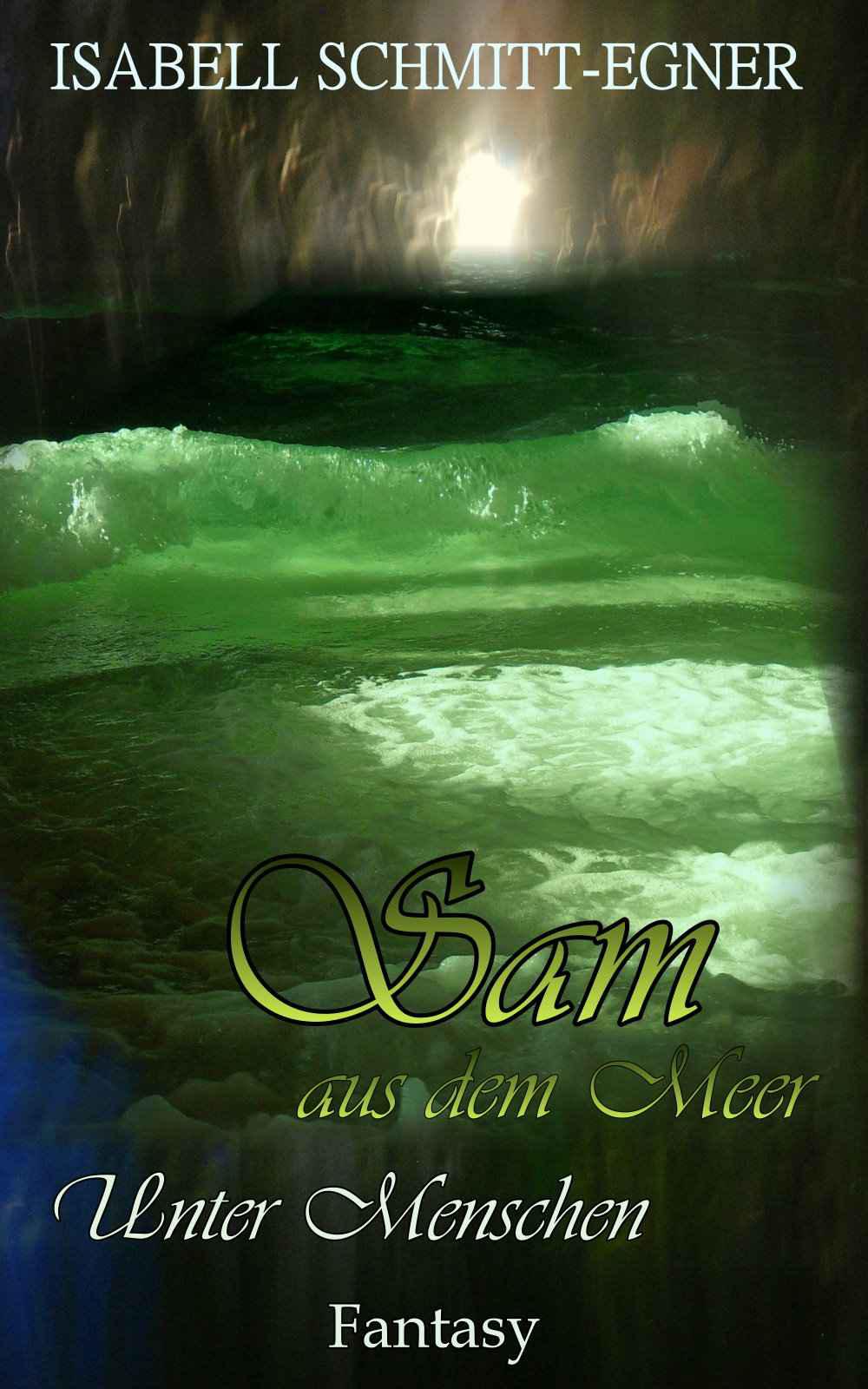 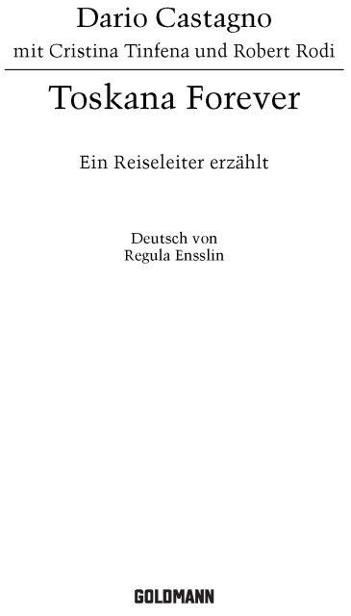 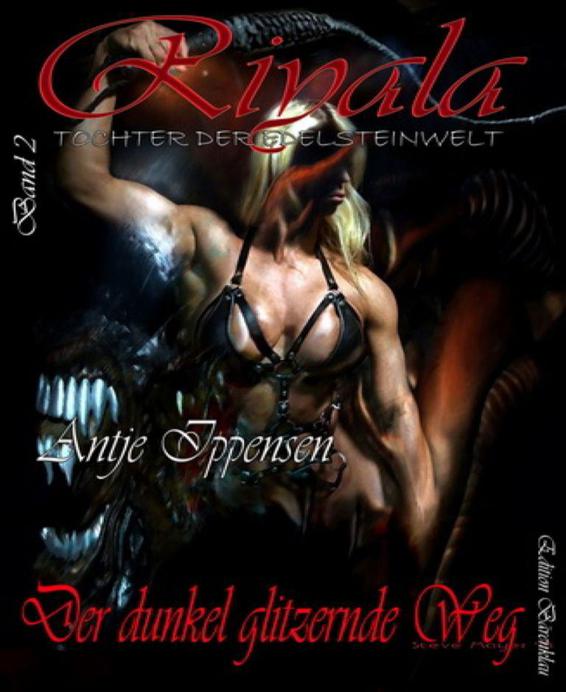 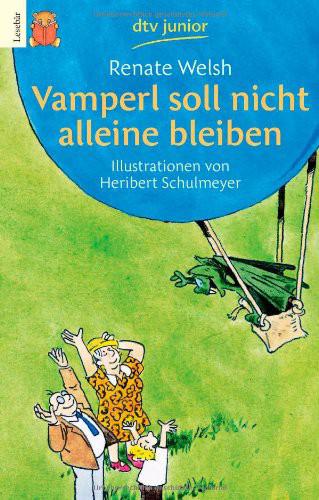 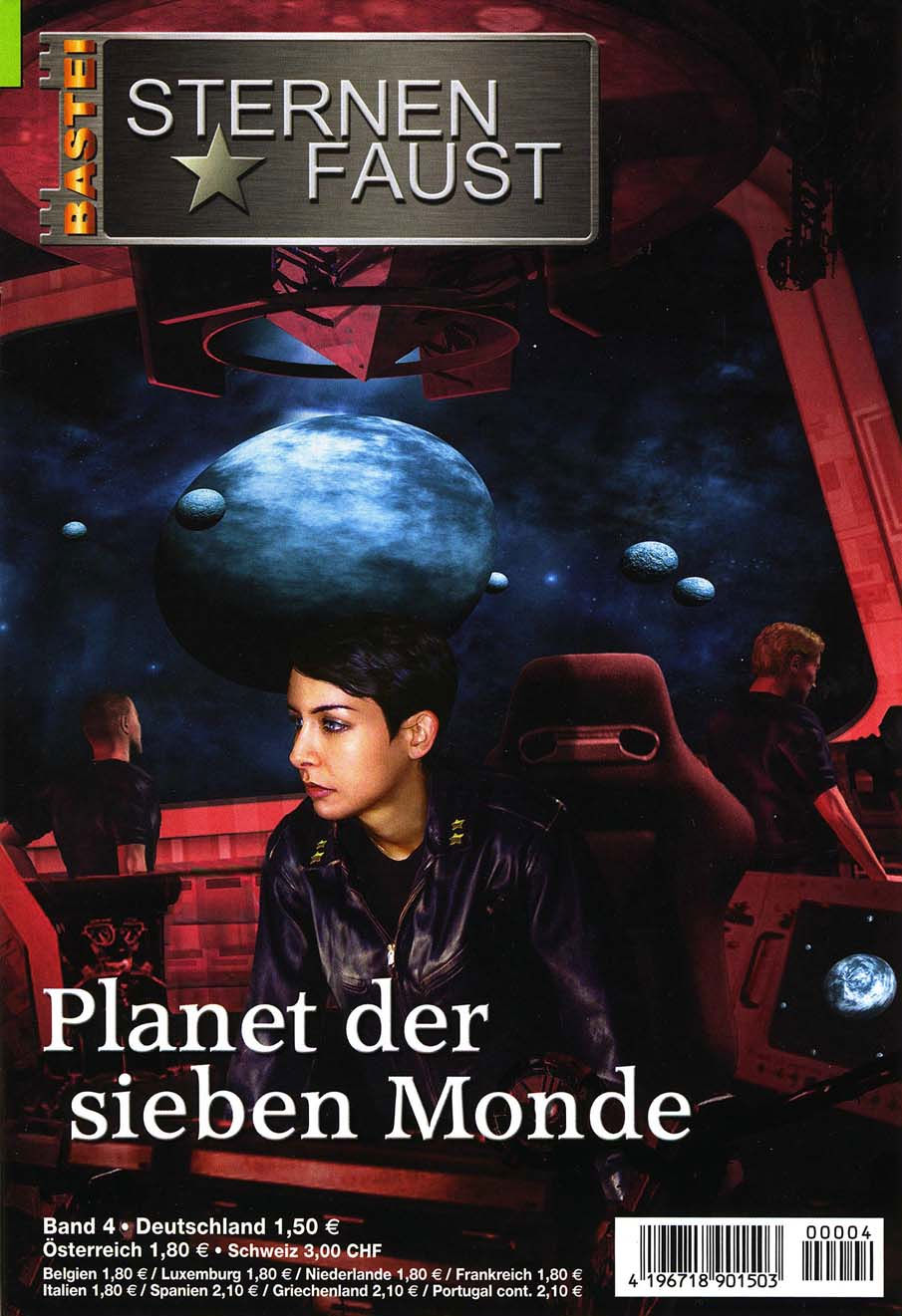 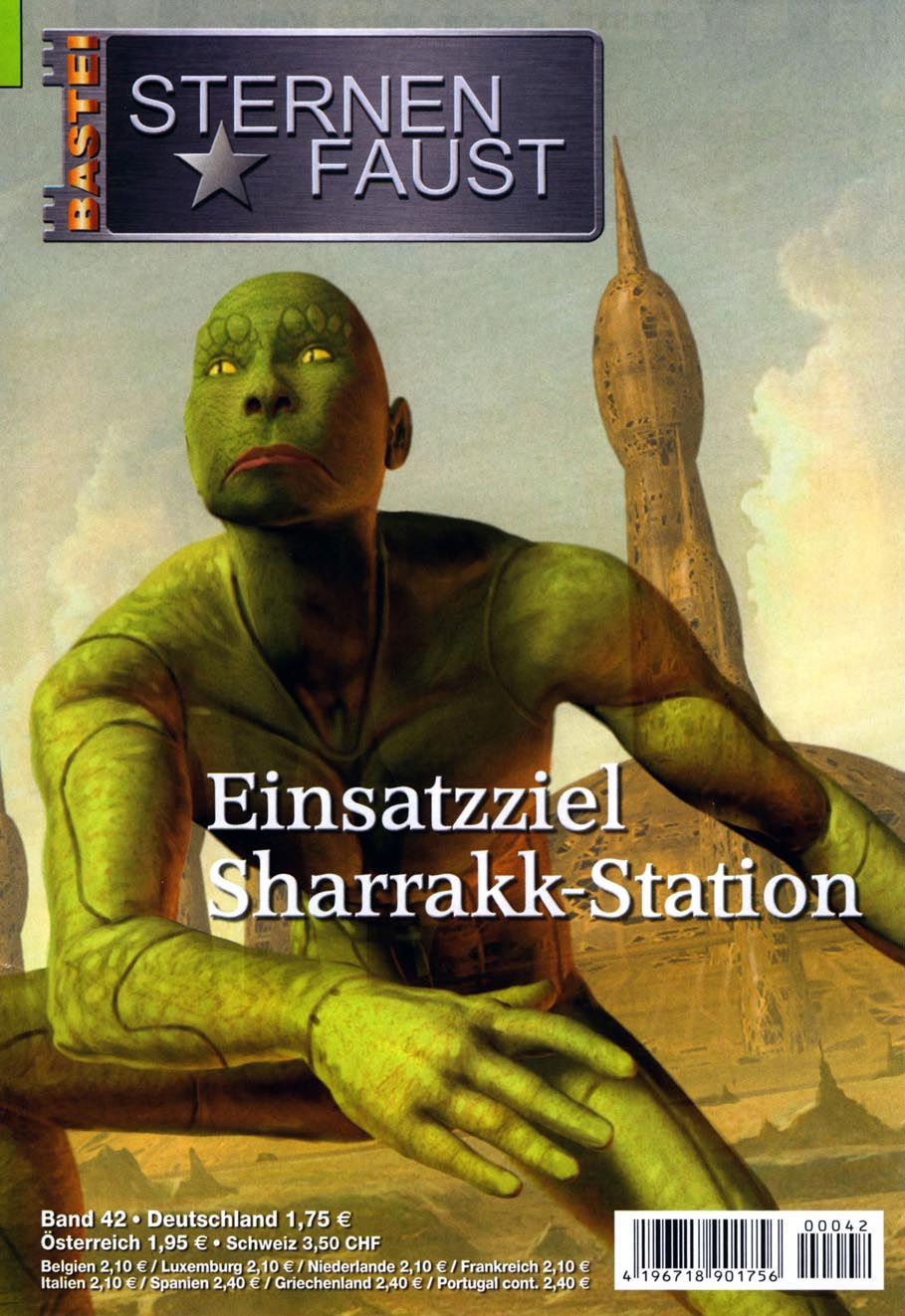