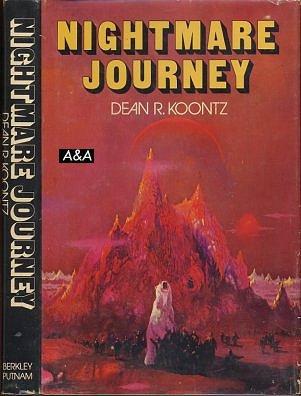 The First Journey: THE BLACK GLASS
1
IN the crisp morning, before the worst of the fog had lifted, the Pure humans came into the village, descending the narrow winding road from their fortress, which perched on the edge of the alabaster cliff. In the lead was their General, dressed in milky robes and seated on one of the soundless floating sledges that only the Pures possessed. Two guards sat before him, two behind, all of them well armed.
Yet, from a distance, it was not the General who commanded attention, but the ranks behind him. Fifty Pures walked after the craft, not of the station to warrant the expenditure of a sledge's irreplaceable power plant for their own ease. Their cloaks were not radiantly white like their General's clothes, but a chalky, color that hinted of blue. Their capes flapped about them in the perpetual wind that scoured the cliff wall, and their boots crunched on cinders and gravel. The size of this contingent was what fascinated the people of the village, for no more than a dozen Pures had ever congregated in public before. They numbered so few these days that they could not risk massing in too confined an area beyond the unbreachable fortress walls.
The procession reached the bottom of the descending trail and struck across the half-mile of open land separating it from the village, which nestled in a hollow between two arms of dense forest. It moved past the monstrous formation of bacteria jewels, whose light guided travelers by night, and each of the marchers was stained fantastically by the glittering fingers of violet and emerald that reached two hundred yards in all directions from the landmark. The Pures seemed, in the instant, like mechanically gay puppets, chameleon dancers with a certain military grace.
More than 25,000 years earlier a nation whose name was now as unknown as the name Ozamandius had engineered a lethal bacteriophage related to the botulinus family but flourishing in a crystalline form. In such a state it could not infect men. However, a second bacterium, utterly harmless in itself, was engineered to break down the crystal and release the killing botulinus in a second state that was deadly to mankind. They seeded their enemy's land with crystals, allowed them to grow, then infiltrated the catalyst to bring destruction. Because the lethal bacterium had not been given reproductive capabilities in its noncrystalline form, and because the catalyst was a shortlived, sterile organism, biological warfare could be conducted as cleanly as if a gun had been used. Plague death could be applied in doses, destroying just so many of the enemy as necessary to bring them to their knees-leaving most of them to be ruled after the occupation.
The faces of the marching Pures were shattered glass images, a thousand shades of green and blue. Their cloaks exploded with rich luminescence.
Jask watched them from the second-floor room he had taken in the village inn, his face concealed by the shadows of the thrusting eaves on the many-gabled structure, further obscured by heavy umber drapes, which he had pushed open only far enough to have a view. He monitored the progression of the Pures both with a sense of wonder at the stately picture they made and with a growing terror at the understanding that they had descended from their fortress to find him and destroy him.
His respect for his own kind was such that he knew they could not fail to find him. In hours he would be captured. Certain of this but still unable to abandon all hope, he drew further back from the window and continued to watch.
From a distance it had been the ranks behind the sledge that had been arresting, but as the party moved closer, the General was the focus that drew the eye. He was larger than most Pures, a full six feet and weighing perhaps two hundred pounds. His shoulders were broad, supporting a head at once imperial and barbaric. His eyes were set under a shelf of bone that was actually slight but nonetheless primitive in effect. His face was wide, deeply creased and tough, though his nose, delicately boned, was an anachronism that softened the brutal force of that countenance. His mouth was tight, thin- lipped; when he spoke, Jask knew, his voice was harsh and deep. The man carried an air of authority with him like expensive baggage; inside those bags was the lingering odor of death.
The procession halted outside the inn itself, almost directly below Jask's window. To choose the inn for their first stop was 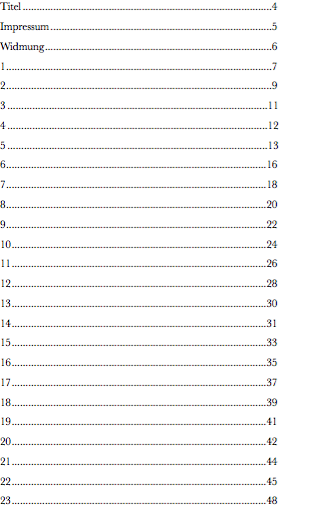 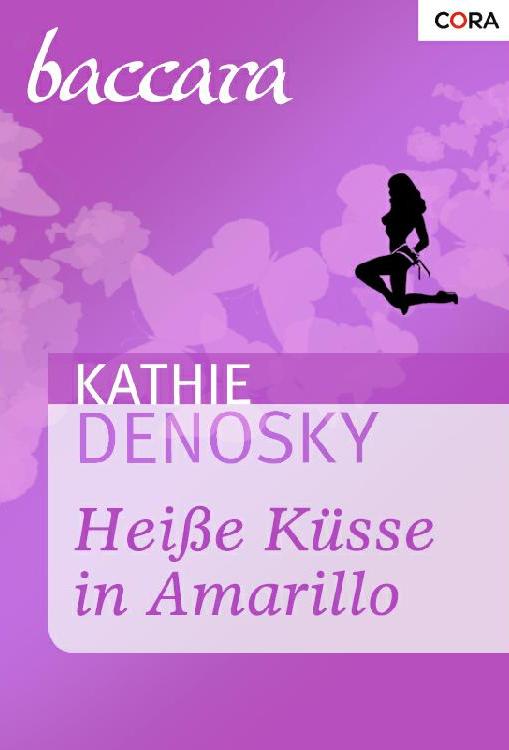 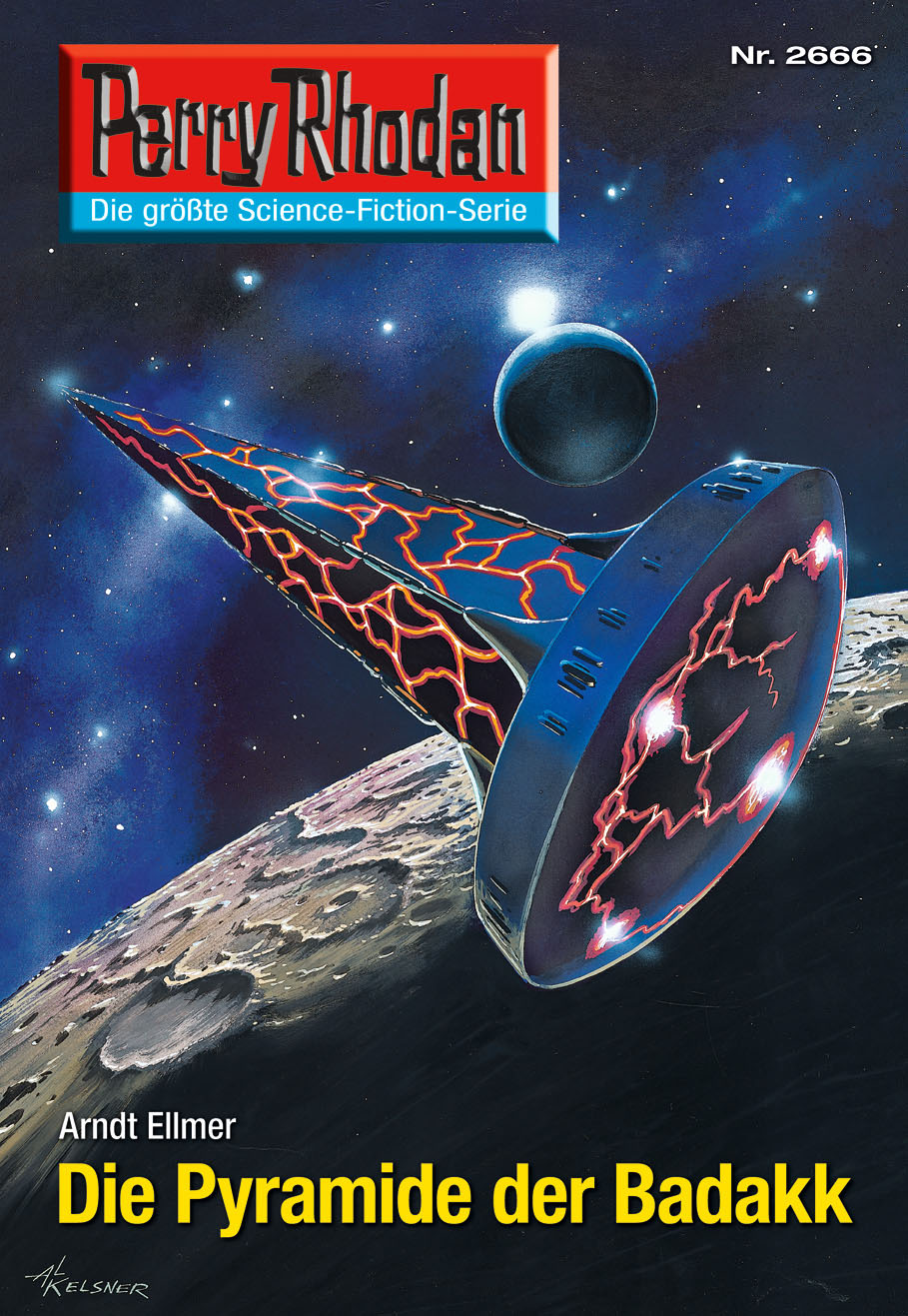 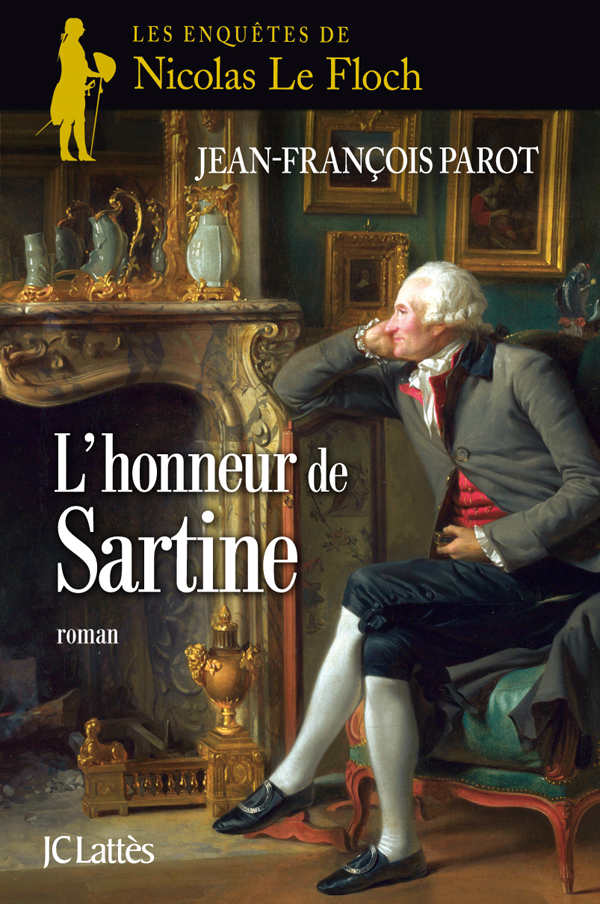 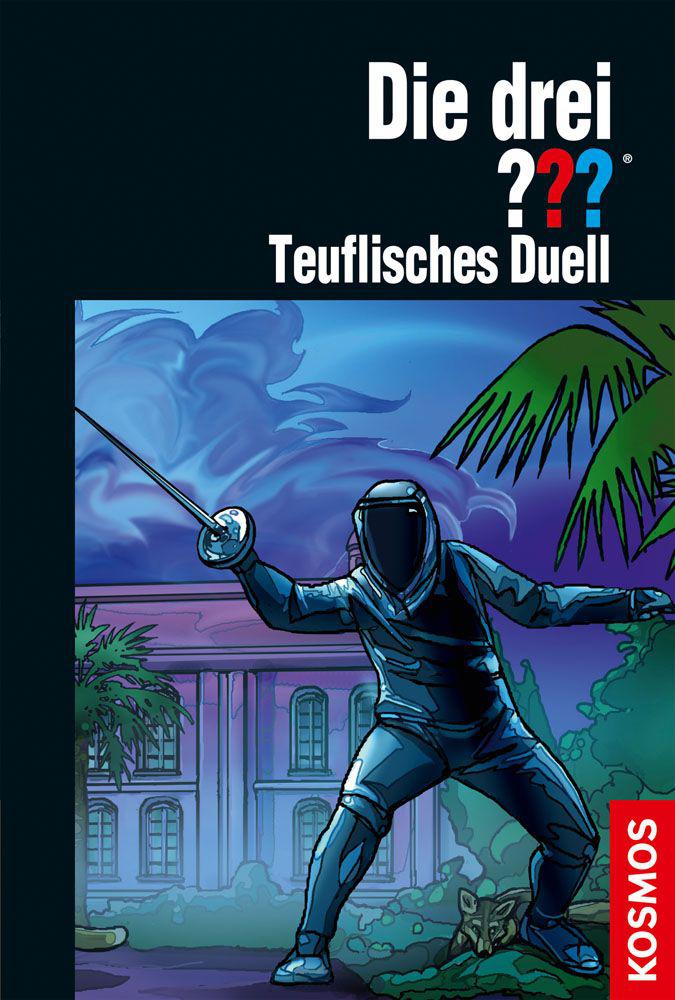 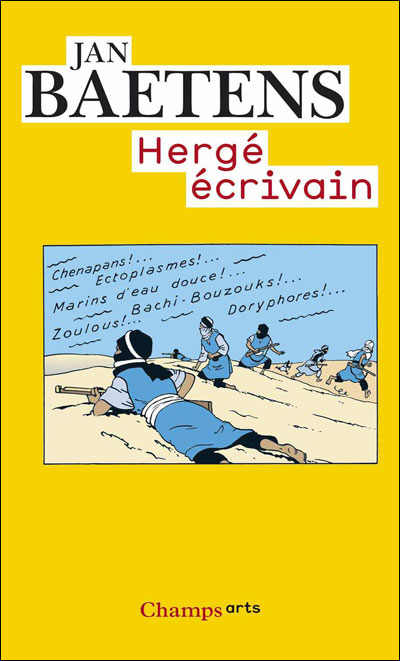 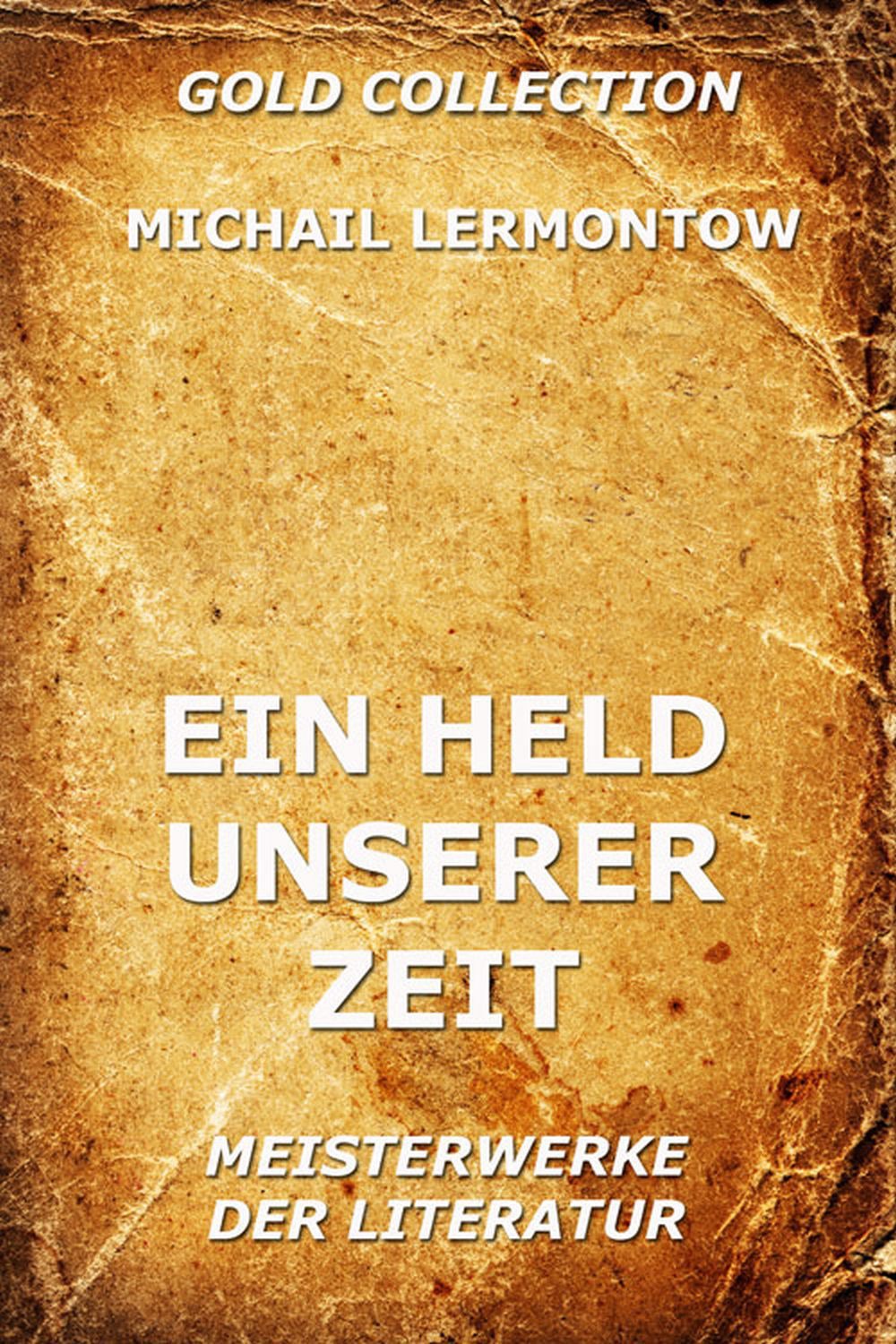 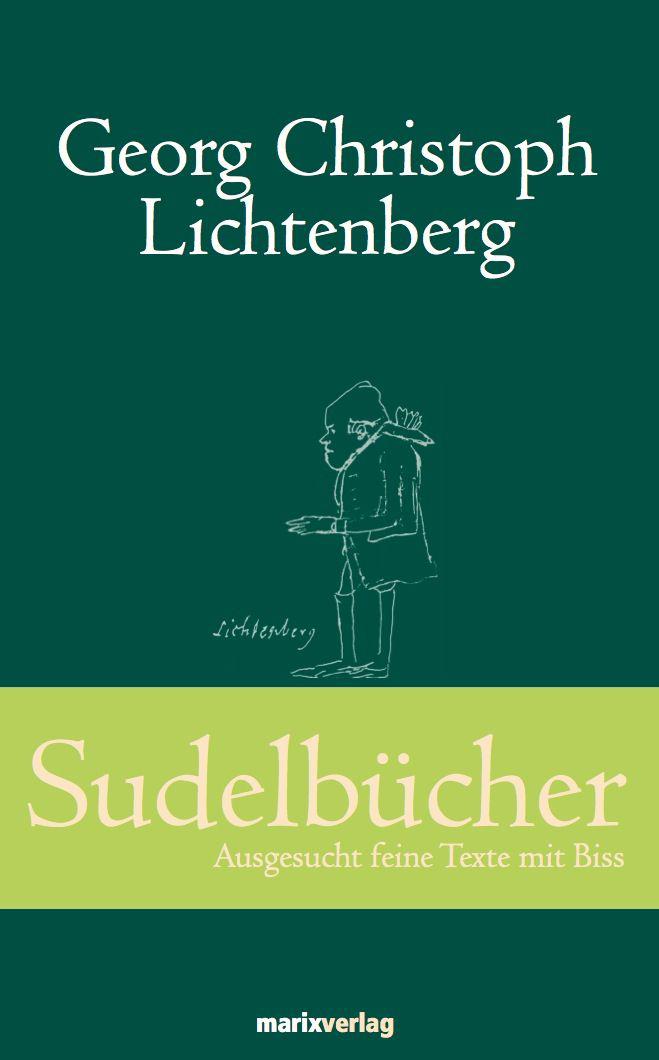