Naked Hero - The Journey Away

Prologue
Would this be t he best day?
There could be no question about it as far as Lewis was concerned. It would easily win the award. Even before the morning had properly started, the boy knew this simple fact for sure. And it was coming out of the blue as a massive surprise, what with the one-sided shouting match that had gone on the previous evening.
Noise! Noise! Lewis hated the noise: his mother berating; his father placating and only raising his voice if she targeted their son. Lewis loathed the high pitched yelling that made his head spin, and the hysterical ranting that made his stomach squirm. But most of all he detested the bigoted raving that all too frequently flavoured the mania - opinions that sometimes cut him to the bone, for mysterious reasons he was too young to understand. Alone in his bed, with her screams in his head, he wondered why parents had to come in arguing pairs. One was enough as far as Lewis was concerned. It was a view that would backfire and return to haunt him – haunt him into adulthood like a malevolent curse.
After all the fracas, Lewis had fully expected to be packing up and leaving - leaving early, like they always seemed to do. His mum twittering on about a Gaelic language she couldn’t understand, and a Protestant religion that was not to her taste. But why care about any of that when you’re only eight years old – when there’s an island to explore with mysteries to be found, unspoiled beaches waiting for castles to be built on them, and Loch Roag down the road where the otters swam and played? The place was a kid’s paradise compared to their new home in the East End of Glasgow, where understanding the language was a challenge at the best of times, and religion was mainly practiced in a place called Celtic Park, the faithful fervently praying for a winning goal, particularly if it was arch-rivals Rangers who were the visiting side.
He’d waited on the announcement over breakfast, when porridge was determinedly wafted under his nose and firmly refused like it always was. Would his mother never get the message that he couldn’t abide the stuff – sweeten it with honey or whatever you like, but it was still a disgusting gruel! A bowl of cornflakes was much more to Lewis’s taste, followed by a soft roll with square sausage inside it and a generous dollop of spicy brown sauce mingling with the melting butter to form a delicious goo in your mouth. But the bad news never came. Instead she told him that she was off for the day, going to Stornoway with Aunt Maureen. His dad would have the pleasure of taking care of him whilst the women were away.
‘Yes!’ thought Lewis as he discreetly pumped his fist – a mannerism he was learning to perfect. No question about it. T his would be the best day by a long, long stretch. You would have to be gormless to doubt it.
They spent most of the time at Dalmore Beach, Lewis mesmerised by the ocean’s power and the ruggedness of the land: cliffs funnelling the already mighty water into thunderous waves crashing onto the sand. Too dangerous to swim in, but it was too cold anyway. It always was in the Hebrides. You didn’t come for the sun and an all-over tan. You came for the rawness, and for a day like today: the best day - when there was nothing else around other than the spectacle of the island whose name that he bore, and the man who had insisted on giving him that name – the one argument that he’d refused to back down on.
They had their lunch sitting on the sand: tea from a flask in a cup that they shared and ham sandwiches made from a pan loaf. Now that was a thing that would never have been allowed, not on any other day - wholemeal was better for you, or so his mother maintained, but it didn’t taste as good to an eight year old boy.
Cradled in strong legs, protected from the wind, Lewis watched the sea as his father told him the tales of the Blue Men who lurked there in wait. They were the storm kelpies who would emerge from the deep in search of boats to sink and sailors to drown. A wee boy had best beware and not run off from his dad, Lewis was warned with a hug. Dangerous waters would have him away and the kelpies would have him for dinner – information he was given with a tea-spilling tickle and tears of laughter in his eyes.
Lewis wasn’t afraid. He wouldn’t run off. Why on earth would he want to do a thing like that? Happy as a lark, Lewis snuggled in closer as another ham sandwich was tackled - 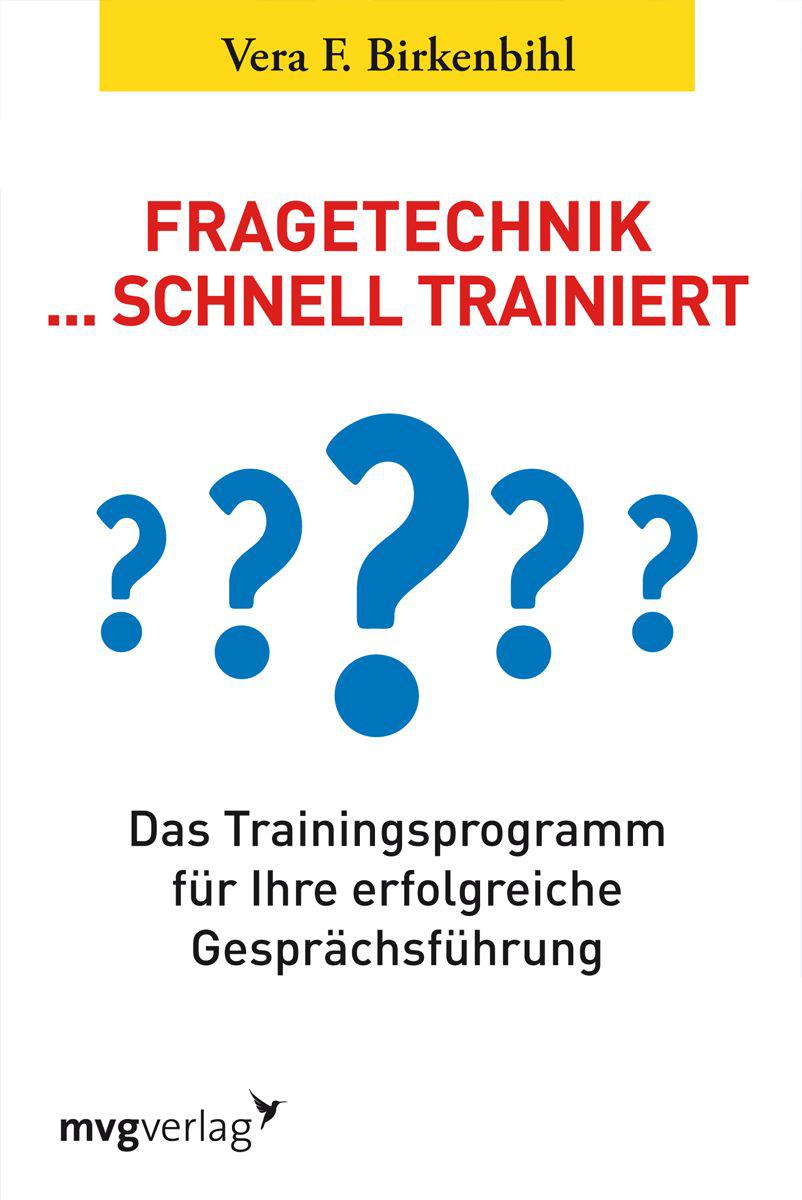 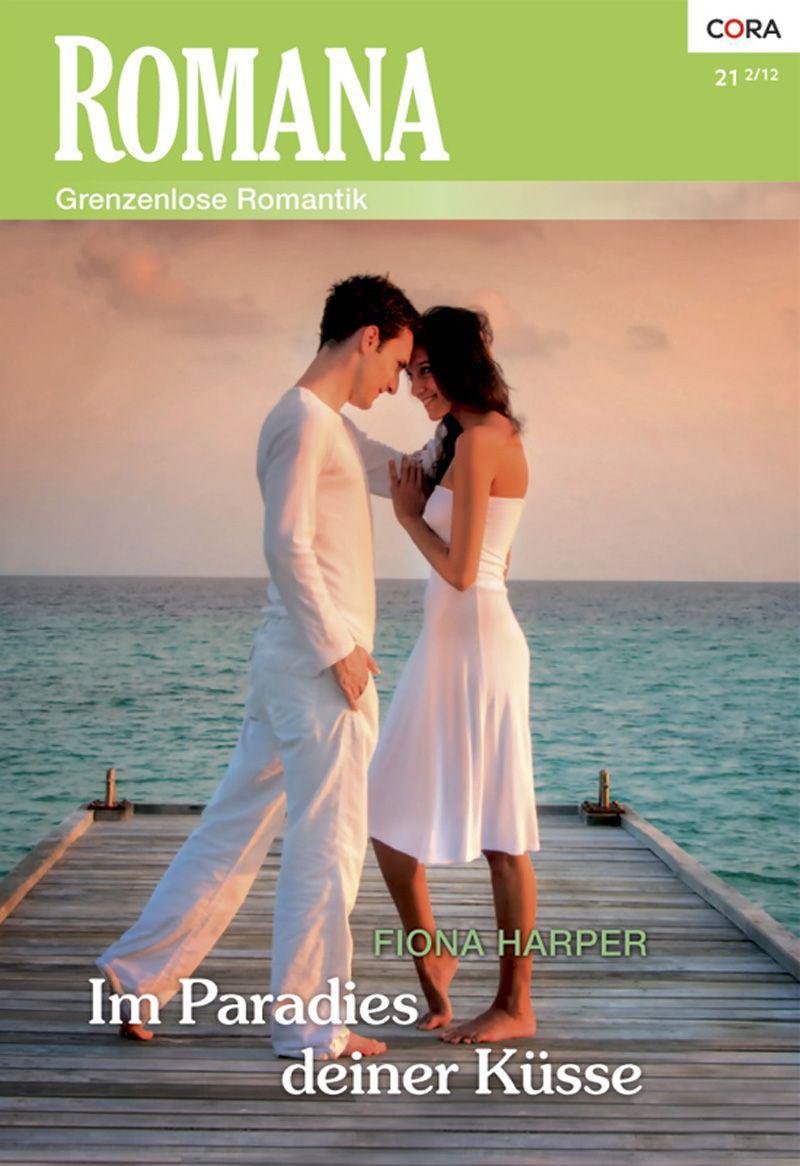 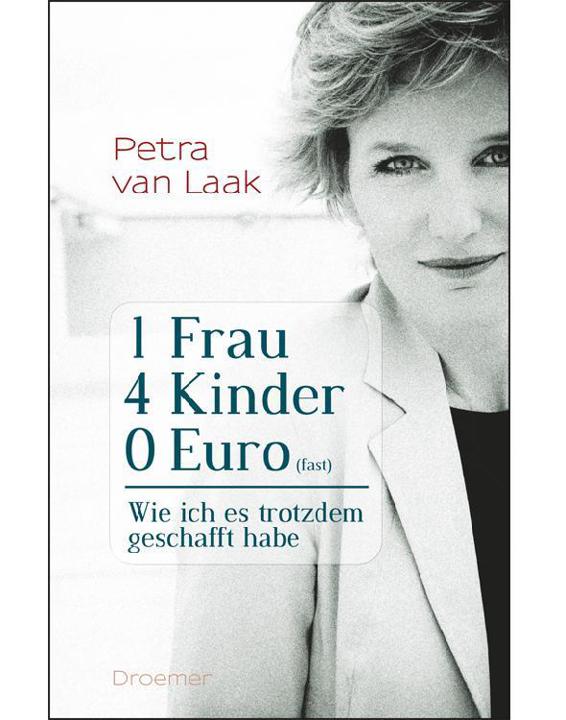 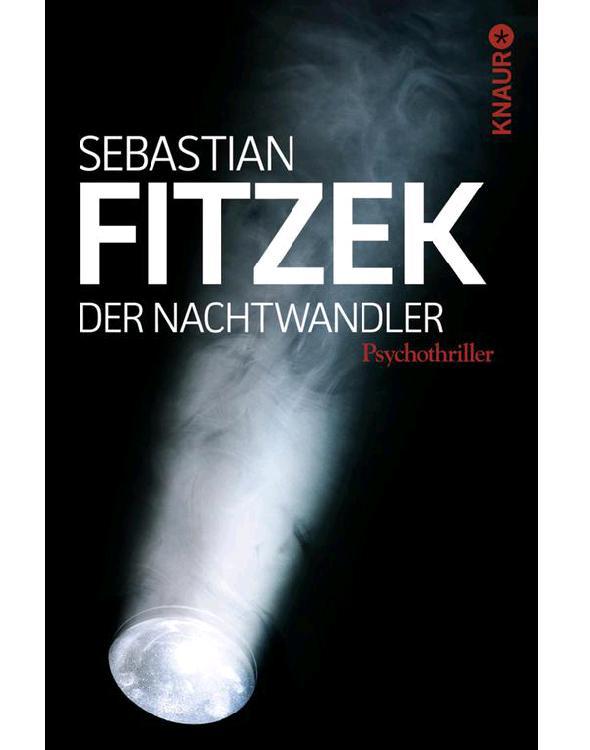 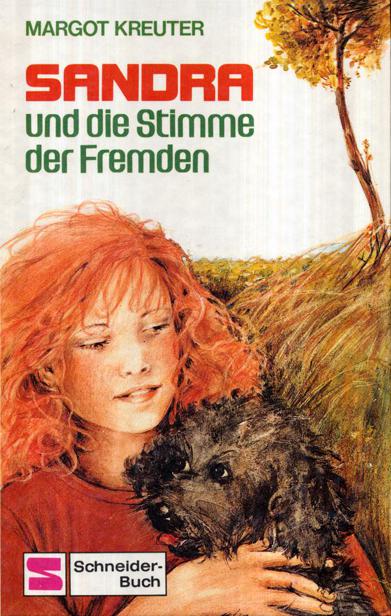 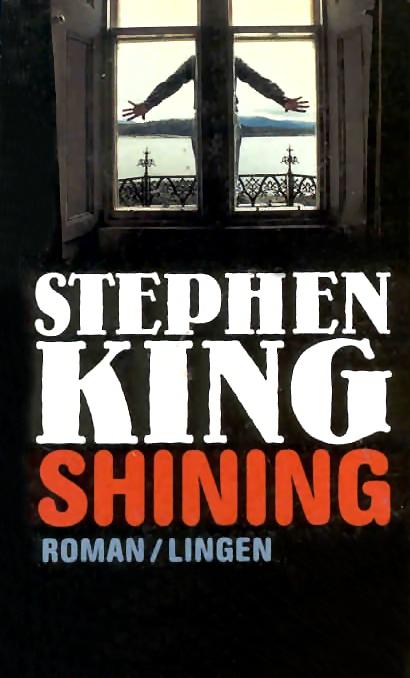 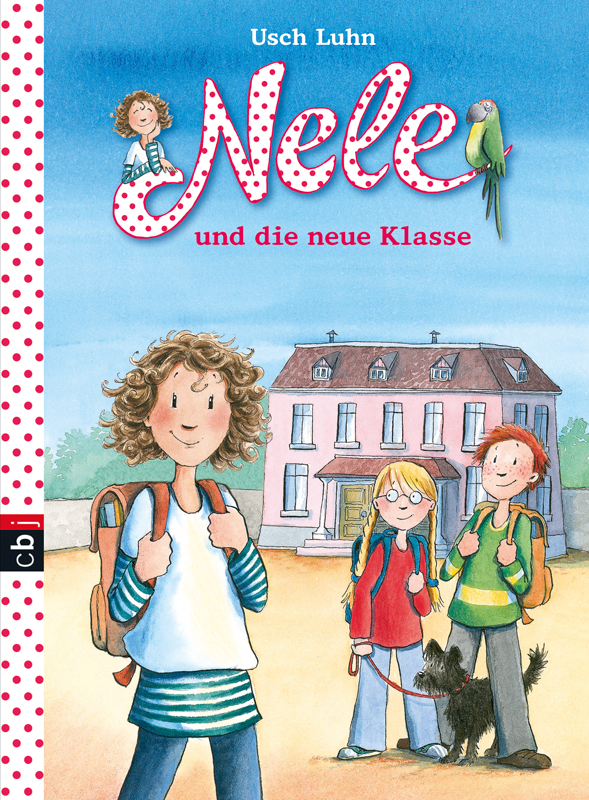