The Dominican friar crouched at the prie-dieu in the deserted Church of Blackfriars , his gaze tom between the gold-encrusted crucifix and the pine wood coffin containing the murdered corpse of his colleague.
Brother Alcuin stirred restlessly. He chewed his lip and clasped his fingers tightly together. The others might think differently but he knew the truth. Brother Bruno had been brutally murdered. Alcuin was both angry and terrified: angry that such a foul act could be carried out in a Dominican monastery, terrified because he knew the murderer had meant to strike at him.
It had been so simple. Alcuin had received a note, written, of course, anonymously, telling him to come to the crypt just after Vespers. Angry at the farce which had recently been discovered and the pious mockery behind it all, he had gone — to find Bruno lying at the foot of the steep steps leading down to the crypt, his neck twisted, his brains congealing in the pool of blood from his shattered head.
Father Prior had reached the swift conclusion that Bruno had accidentally slipped on the top step and crashed to his death. Alcuin, however, knew different. Somehow the murderer had been waiting and Brother Bruno had either been tripped or pushed down those steep, sharp, stone-edged steps. That had been the previous evening. Tomorrow, after morning mass, Bruno’s Dominican brethren would sing the Requiem and bury their poor colleague’s body here behind the high altar. They would talk softly amongst themselves about Bruno’s qualities and, in time, perhaps sooner rather than later, he would be forgotten, the manner of his death becoming a vague memory whilst his assassin walked triumphantly away.
Alcuin looked up and stared at the crucifix. Surely Christ would not allow this? Murder was one of those sins which cried out to heaven for vengeance. Justice would have to be done. But should he be part of that justice? Who would believe him, a mere sacristan and cellarer? Only he and his friend the ancient librarian Callixtus knew the truth, but they couldn’t discover the proof. The rest of the community would say it was spite. They’d allege Alcuin was possessed of some foul, cunning demon. He might be sent to Rome or Avignon to answer to his superiors or, worse still, handed over to the Inquisitors to be interrogated, questioned and tried. And then what?
Alcuin wiped the beads of sweat from his broad brow. His pallid angular face became more morose as he stared into the gathering darkness. Of course, worse might happen. Like Brother Athelstan, he might be removed from Blackfriars and sent to some dingy parish church to minister to the unwashed and unlettered. Alcuin’s sour face creased into a smile.
‘Athelstan, Athelstan,’ he murmured. ‘Why aren’t you here? I need you now. The Order does. Christ the Seigneur requires your sharp eye and subtle wit.’
The smile faded. Athelstan had not been invited to the meeting of the Inner Chapter of the Dominican Order at their Mother House in Blackfriars. Athelstan was now parish priest of St Erconwald’s in the slums of Southwark, talking to his cat and studying the heavens.
‘Do you know, Alcuin,’ Athelstan had once said to him, ‘I once spoke to a man who had travelled to Persia and spoken to the Magi. They are wise men who study the heavens. He told me a strange story. How once there were no stars, no sun, no moon. Nothing but a dark gloomy mass which, at God’s insistence, exploded into burning rock to form the universe, of which the earth is but a small part.’
Alcuin shook his head. Perhaps it was as well Athelstan wasn’t here when he talked of theories like that. Once again Alcuin recalled his colleague’s dark, sharp face and brooding eyes. Athelstan had been meant for higher things. A brilliant student in the novitiate, he had broken his vows and, with his mind full of romantic stories, run away to the wars, taking his younger brother Francis with him. Athelstan had returned, Francis had not. His parents died from sheer grief and only Father Prior had saved Athelstan from the full rigour of Dominican law. Athelstan had finished his studies, taken his vows as a friar, been ordained a priest and then despatched to work amongst the foul alleyways of London ’s slums.
Alcuin heard a sound and lifted his head. He stared round the darkening sanctuary, his gaze passing swiftly over the huge statues of the Apostles standing in their niches. No one could be here. 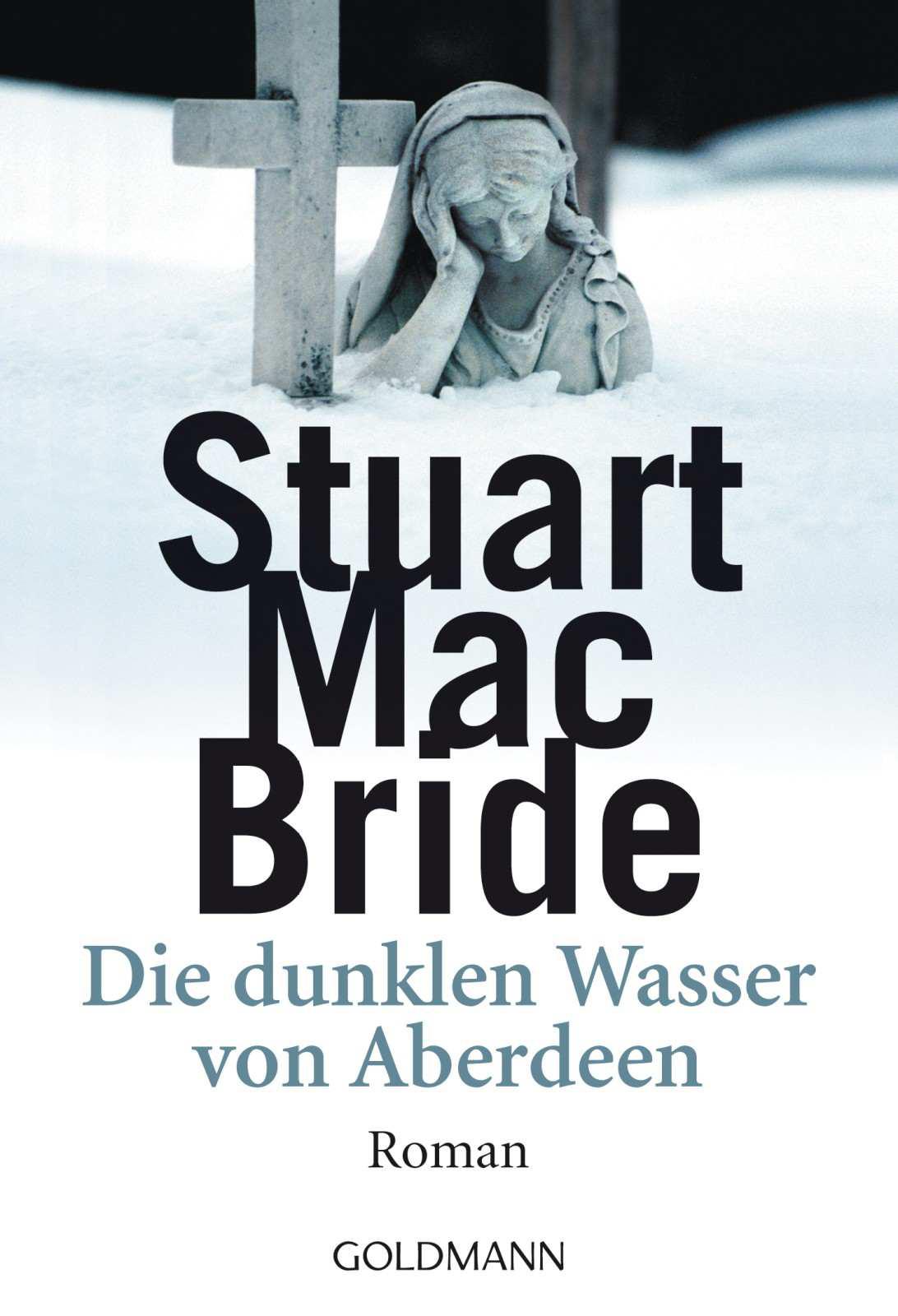