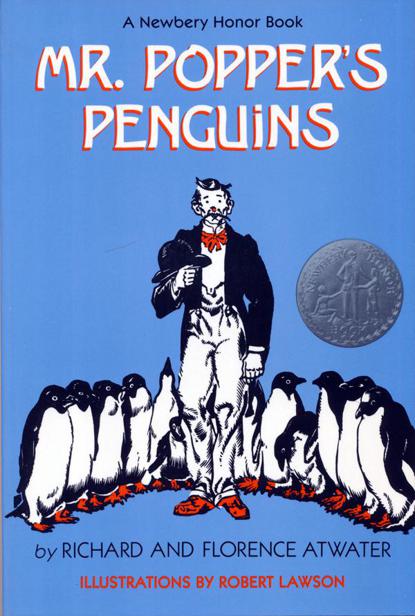 Stillwater
T WAS AN afternoon in late September. In the pleasant little city of Stillwater, Mr. Popper, the house painter, was going home from work.
He was carrying his buckets, his ladders, and his boards so that he had rather a hard time moving along. He was spattered here and there with paint and calcimine, and there were bits of wallpaper clinging to his hair and whiskers, for he was rather an untidy man.
The children looked up from their play to smile at him as he passed, and the housewives, seeing him, said, “Oh dear, there goes Mr. Popper. I must remember to ask John to have the house painted over in the spring.”

No one knew what went on inside of Mr. Popper’s head, and no one guessed that he would one day be the most famous person in Stillwater.
He was a dreamer. Even when he was busiest smoothing down the paste on the wallpaper, or painting the outside of other people’s houses, he would forget what he was doing. Once he had painted three sides of a kitchen green, and the other side yellow. The housewife, instead of being angry and making him do it over, had liked it so well that she had made him leave it that way. And all the other housewives, when they saw it, admired it too, so that pretty soon everybody in Stillwater had two-colored kitchens.
The reason Mr. Popper was so absent-minded was that he was always dreaming about far-away countries. He had never been out of Stillwater. Not that he was unhappy. He had a nice little house of his own, a wife whom he loved dearly, and two children, named Janie and Bill. Still, it would have been nice, he often thought, if he could have seen something of the world before he met Mrs. Popper and settled down. He had never hunted tigers in India, or climbed the peaks of the Himalayas, or dived for pearls in the South Seas. Above all, he had never seen the Poles.
That was what he regretted most of all. He had never seen those great shining white expanses of ice and snow. How he wished that he had been a scientist, instead of a house painter in Stillwater, so that he might have joined some of the great Polar expeditions. Since he could not go, he was always thinking about them.
Whenever he heard that a Polar movie was in town, he was the first person at the ticket-window, and often he sat through three shows. Whenever the town library had a new book about the Arctic or the Antarctic — the North Pole or the South Pole — Mr. Popper was the first to borrow it. Indeed, he had read so much about Polar explorers that he could name all of them and tell you what each had done. He was quite an authority on the subject.
His evenings were the best time of all. Then he could sit down in his little house and read about those cold regions at the top and bottom of the earth. As he read he could take the little globe that Janie and Bill had given him the Christmas before, and search out the exact spot he was reading about.
So now, as he made his way through the streets, he was happy because the day was over, and because it was the end of September.
When he came to the gate of the neat little bungalow at 432 Proudfoot Avenue, he turned in.
“Well, my love,” he said, setting down his buckets and ladders and boards, and kissing Mrs. Popper, “the decorating season is over. I have painted all the kitchens in Stillwater; I have papered all the rooms in the new apartment building on Elm Street. There is no more work until spring, when people will want their houses painted.”
Mrs. Popper sighed. “I sometimes wish you had the kind of work that lasted all year, instead of just from spring until fall,” she said. “It will be very nice to have you at home for a vacation, of course, but it is a little hard to sweep with a man sitting around reading all day.”
“I could decorate the house for you.”
“No, indeed,” said Mrs. Popper firmly. “Last year you painted the bathroom four different times, because you had nothing else to do, and I think that is enough of that. But what worries me is the money. I have saved a little, and I daresay we can get along as we have other winters. No more roast beef, no more ice cream, not even on Sundays.”
“Shall we have beans every day?” asked Janie and Bill, coming in from play.
“I’m afraid so,” said Mrs. Popper. “Anyway, go wash your hands, for supper. And Papa, put away this litter of paints, because you won’t be needing them for quite a while.”

The Voice in the Air
HAT EVENING, when 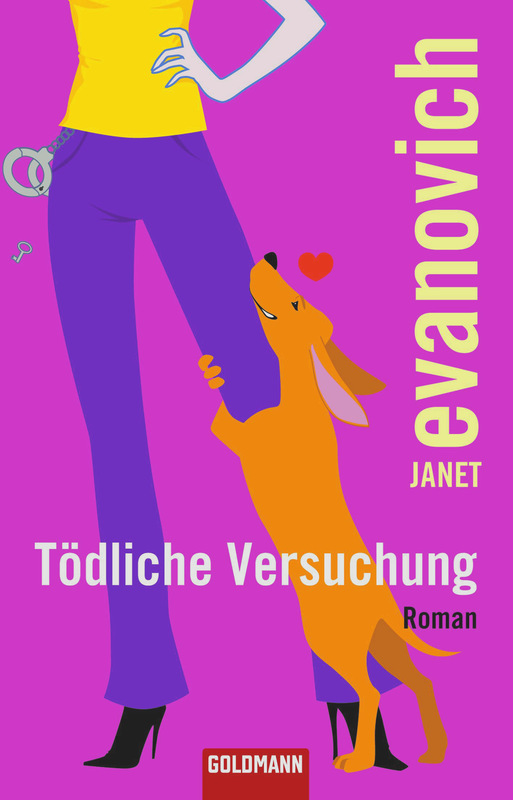 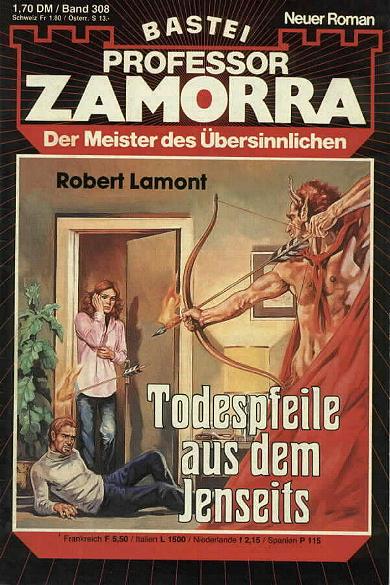 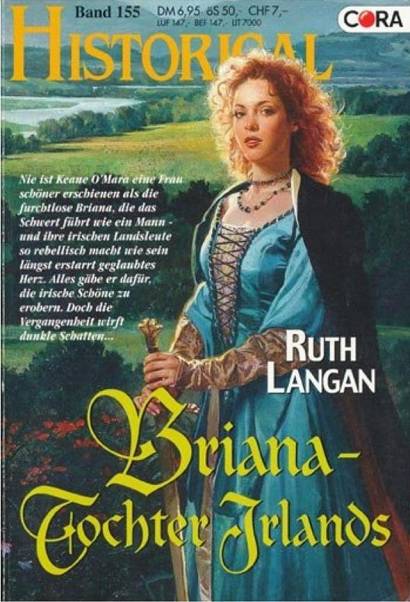 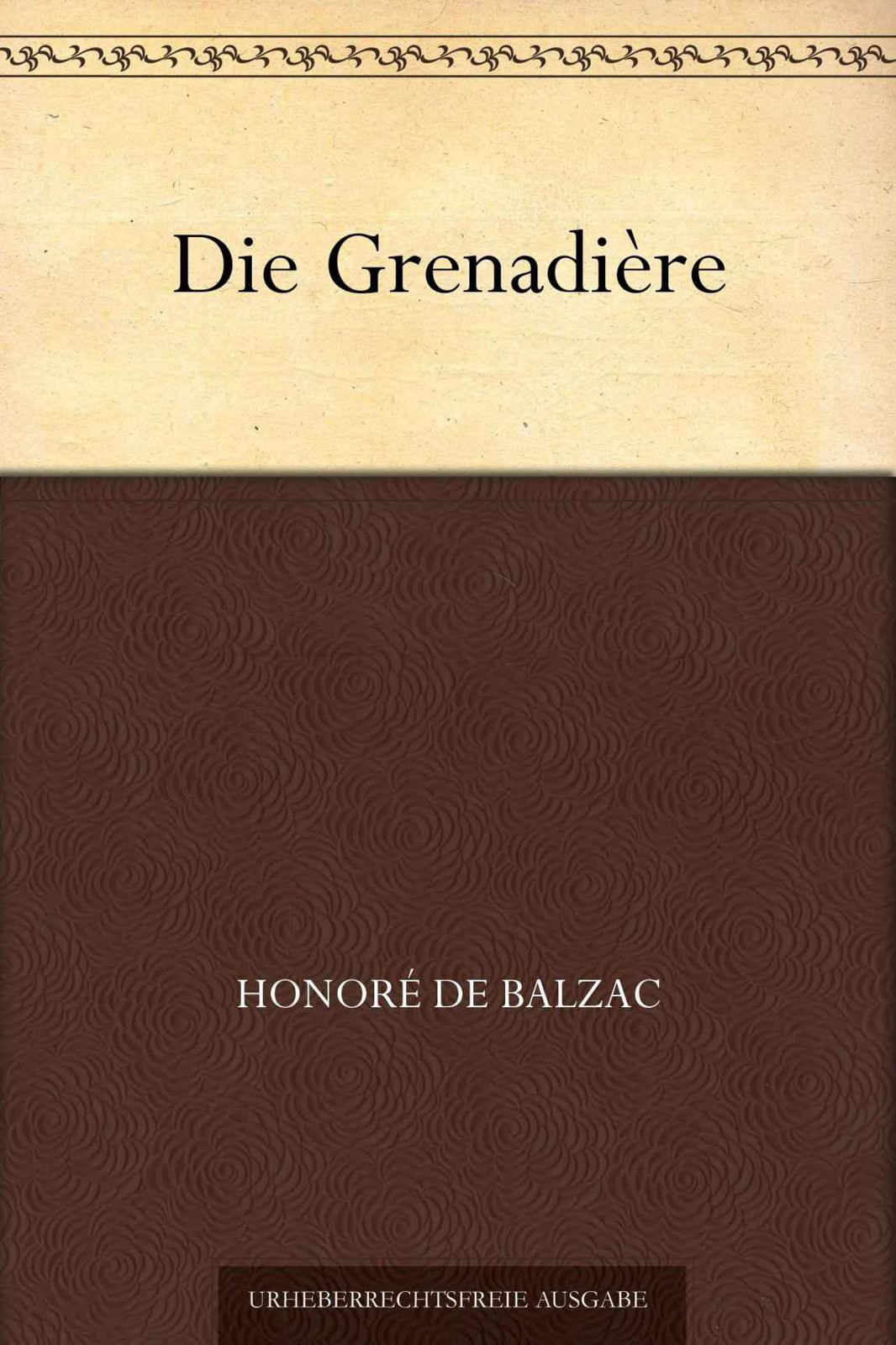 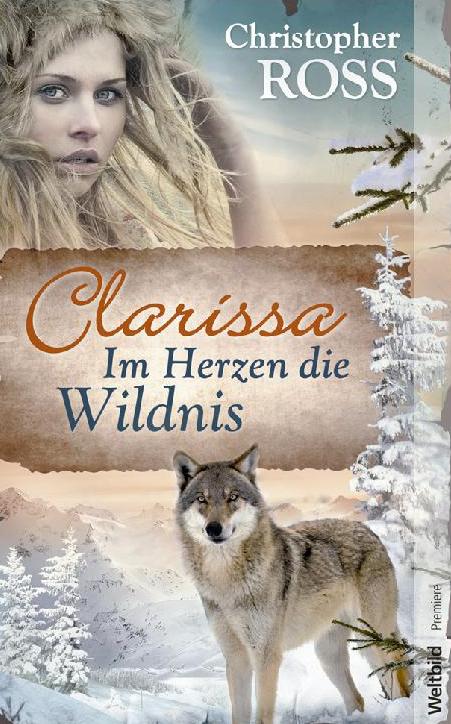 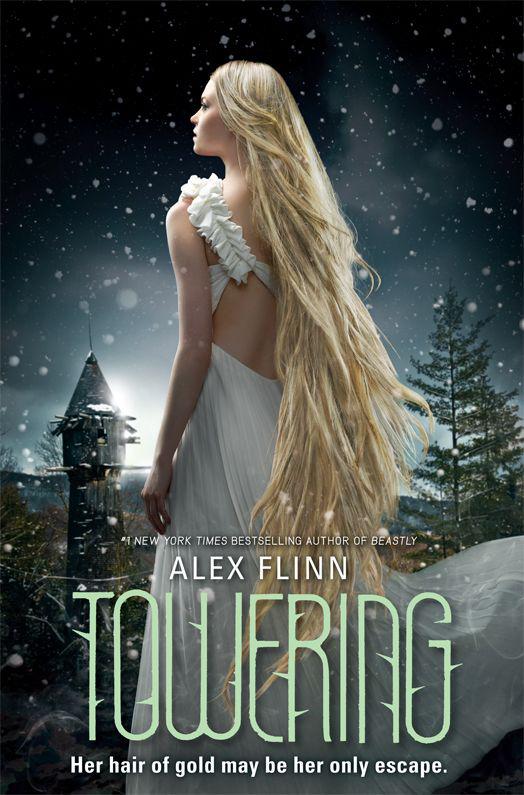 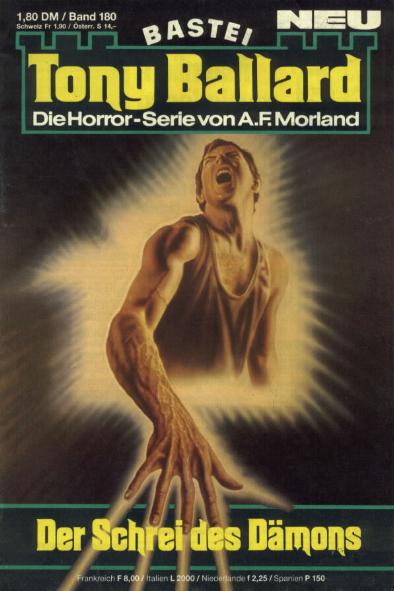