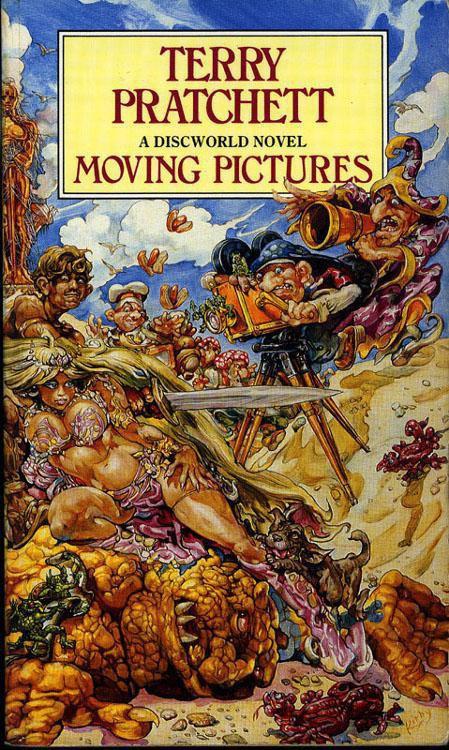 W atch…
This is space. It’s sometimes called the final frontier.
(Except that of course you can’t have a final frontier, because there’d be nothing for it to be a frontier to , but as frontiers go, it’s pretty penultimate…)
And against the wash of stars a nebula hangs, vast and black, one red giant gleaming like the madness of gods…
And then the gleam is seen as the glint in a giant eye and it is eclipsed by the blink of an eyelid and the darkness moves a flipper and Great A’Tuin, star turtle, swims onward through the void.
On its back, four giant elephants. On their shoulders, rimmed with water, glittering under its tiny orbiting sunlet, spinning majestically around the mountains at its frozen Hub, lies the Discworld, world and mirror of worlds.
Nearly unreal.
Reality is not digital, an on-off state, but analog. Something gradual . In other words, reality is a quality that things possess in the same way that they possess, say, weight. Some people are more real than others, for example. It has been estimated that there are only about five hundred real people on any given planet, which is why they keep unexpectedly running into one another all the time.
The Discworld is as unreal as it is possible to be while still being just real enough to exist.
And just real enough to be in real trouble.

About thirty miles Turnwise of Ankh-Morpork the surf boomed on the wind-blown, seagrass-waving, sand-dune-covered spit of land where the Circle Sea met the Rim Ocean.
The hill itself was visible for miles. It wasn’t very high, but lay among the dunes like an upturned boat or a very unlucky whale, and was covered in scrub trees. No rain fell here, if it could possibly avoid it. Although the wind sculpted the dunes around it, the low summit of the hill remained in an everlasting, ringing calm.
Nothing but the sand had changed here in hundreds of years.
Until now.
A crude hut of driftwood had been built on the long curve of the beach, although describing it as “built” was a slander on skilled crude hut builders throughout the ages; if the sea had simply been left to pile the wood up it might have done a better job.
And, inside, an old man had just died.
“Oh,” he said. He opened his eyes and looked around the interior of the hut. He hadn’t seen it very clearly for the past ten years.
Then he swung, if not his legs, then at least the memory of his legs off the pallet of sea-heather and stood up. Then he went outside, into the diamond-bright morning. He was interested to see that he was still wearing a ghostly image of his ceremonial robe—stained and frayed, but still recognizable as having originally been a dark red plush with gold frogging—even though he was dead. Either your clothes died when you did, he thought, or maybe you just mentally dressed yourself from force of habit.
Habit also led him to the pile of driftwood beside the hut. When he tried to gather a few sticks, though, his hands passed through them.
He swore.
It was then that he noticed a figure standing by the water’s edge, looking out to sea. It was leaning on a scythe. The wind whipped at its black robes.
He started to hobble toward it, remembered he was dead, and began to stride. He hadn’t stridden for decades, but it was amazing how it all came back to you.
Before he was halfway to the dark figure, it spoke to him.
D ECCAN R IBOBE , it said.
“That’s me.”
L AST K EEPER OF THE D OOR .
“Well, I suppose so.”
Death hesitated.
Y OU ARE OR YOU AREN ’ T , he said.
Deccan scratched his nose. Of course, he thought, you have to be able to touch yourself . Otherwise you’d fall to bits.
“ Technic’ly , a Keeper has to be invested by the High Priestess,” he said. “And there ain’t been a High Priestess for thousands o’ years. See, I just learned it all from old Tento, who lived here before me. He jus’ said to me one day, ‘Deccan, it looks as though I’m dyin’, so it’s up to you now, ’cos if there’s no one left that remembers properly it’ll all start happening again and you know what that means.’ Well, fair enough. But that’s not what you’d call a proper investmenting, I’d say.”
He looked up at the sandy hill.
“There was jus’ me and him,” he said. “And then jus’ me, remembering Holy Wood. And now…” He raised his hand to his mouth.
“Oo-er,” he said.
Y ES , said Death.
It would be wrong to say a look of panic passed across Deccan Ribobe’s face, 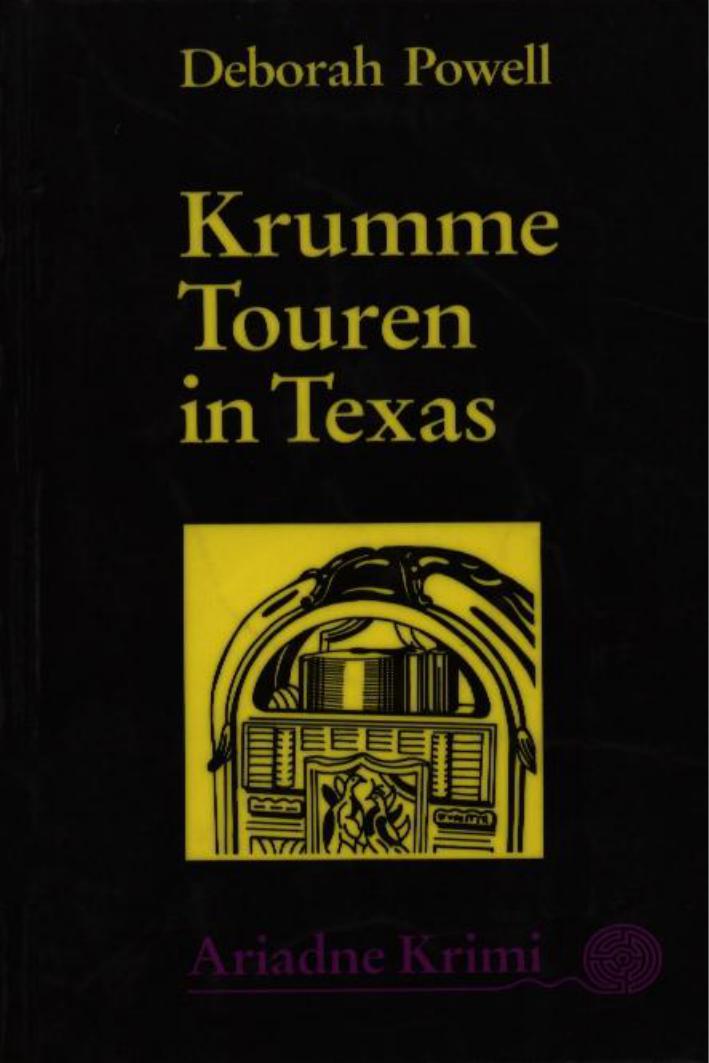 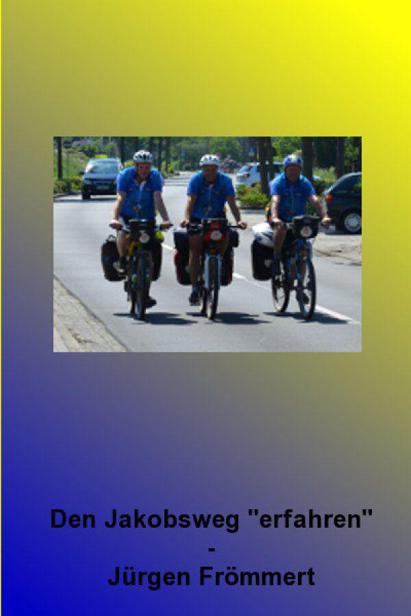 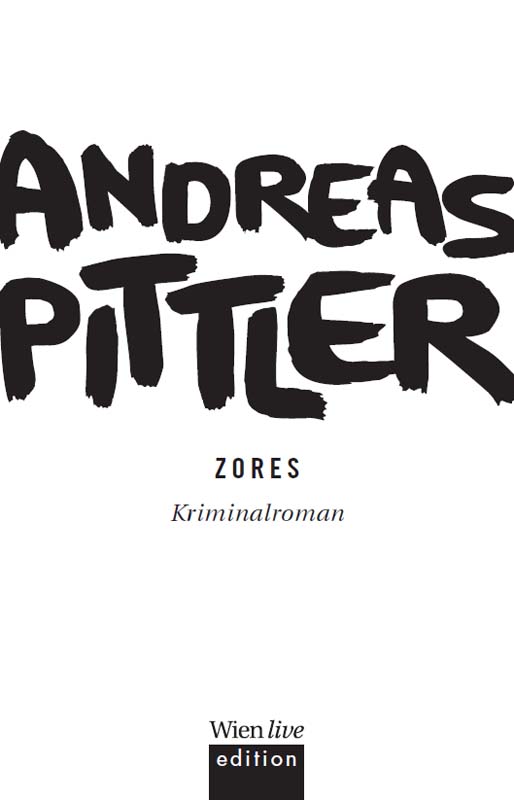 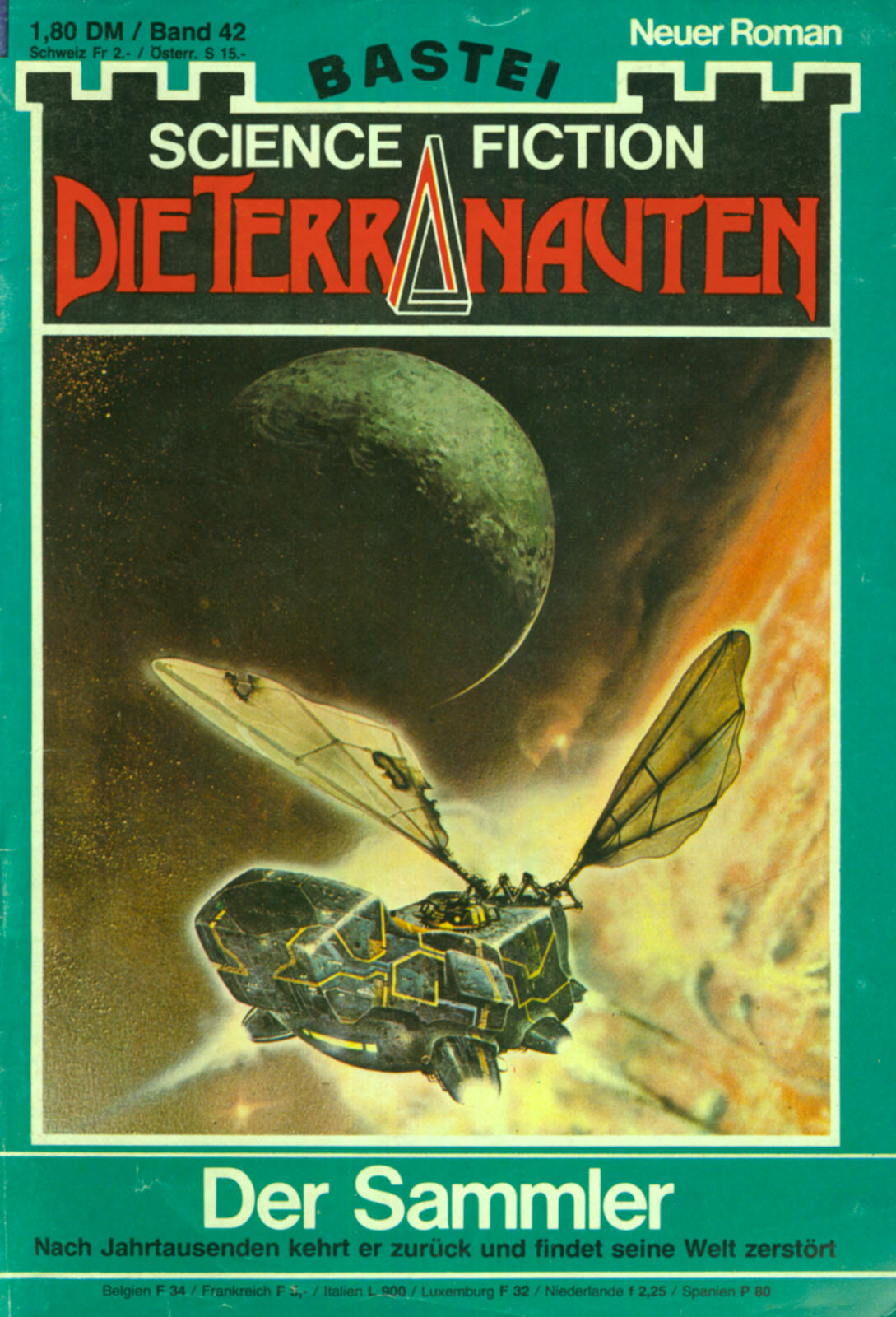 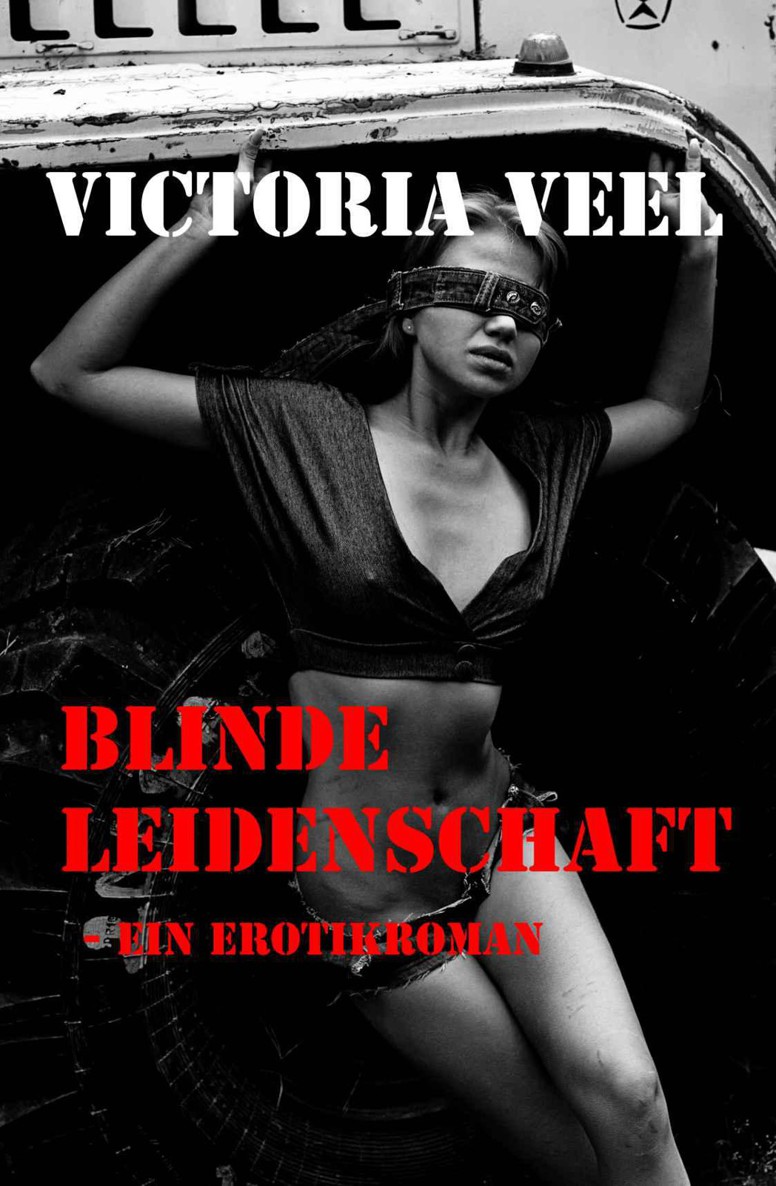 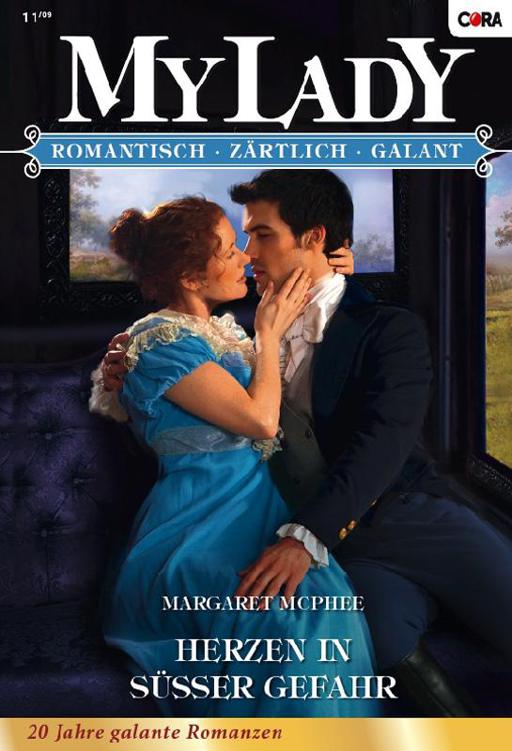 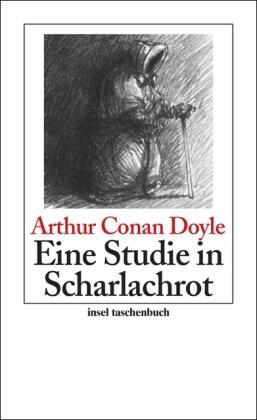