were taking this truck to Mexico. You’ve got to get me out. They’ll kill me if they find me in here.”
“We need a little more time and a lot bigger screwdriver,” Hooker said.
“Okay, let’s not panic. We need time and tools and a better place to hide this thing,” I said. “Who do we know?”
“Has to be someone we trust,” Hooker said. “Someone close. Someone with a garage or an airplane hangar or an empty warehouse. It would be good to get under cover for a couple minutes in case we have to cut Gobbles out.”
“Felicia Ibarra,” I said. “We can use that abandoned warehouse behind her fruit stand.”
Felicia Ibarra was a chunky little Cuban immigrant lady who was in her early sixties. She was surprisingly wealthy, owning an entire block of real estate in Little Havana that was just short of prime. And she was frighteningly kick-ass, having once shot a guy on my behalf.
Hooker locked eyes with me for a beat. “Our motives might be good, but no matter how you spin it, this is grand-theft auto, big-time. If I get caught on the road in this rig, my career will be over.”
“If you get caught, you’ll be dead,” Gobbles yelled down.
Hooker was hands on hips. “That makes me feel a lot better.”
“Let me drive,” I said to Hooker. “I could do grand-theft auto better than you. You’d just have to promise to come visit me once in a while.”
“Yeah, right. I could almost live with that. See if you can disable the GPS. I’m going to try to rip some of this shrink-wrap off the outside so we’re not so recognizable.”
I was able to squeeze my arm in far enough to reach a roll of aluminum foil sitting on the kitchenette counter. I ripped a couple chunks off the roll, swung out of the hauler, and climbed onto the back of the cab. The antenna had been placed in the usual location, between the exhaust pipes. I wrapped the antenna in aluminum foil and jumped off. Turns out it’s pretty easy to screw up a GPS system.
Ten minutes later we’d done enough slash and peel that we were able to get rolling.
I followed Hooker back out to the highway and trailed behind him. The truck was for the most part white now and didn’t attract a lot of attention. We took 95 South to Flagler and went straight into Little Havana. We passed the Ibarras’ fruit stand, turned left at the next street, and rolled to a stop in front of the warehouse.
I’d called Felicia, and she said the warehouse was ours to use, and she’d leave one of the garage doors open. Hooker lined himself up in front of the open door, pulled the truck into the dark warehouse, and I scooted in around him. I got out of the SUV, ran back to the warehouse door, and pushed the button to close it. When the door shut, I hit the button for the lights and overhead fluorescents flickered on.
Felicia and her husband had bought blocks of real estate around their fruit stand at a time when real estate was cheap. Some of the properties were now leased to other businesses, and some of the properties lay fallow. This warehouse was one of the fallow properties, used occasionally for the storage of seasonal fruit. It was cinder-block construction, with three garage bays and enough room to hold six eighteen-wheelers or a kajillion oranges. The ceiling was high enough to accommodate the hauler. The lighting was adequate. The ambience left something to be desired, but then, we weren’t here for ambience.
Hooker cut the engine, swung down from behind the wheel, and jogged over to some empty fruit crates stacked against the rear wall. A couple crowbars and a mallet lay on the floor by the fruit crates. He grabbed a crowbar and in seconds had the remaining storage-locker door open. The remote plus a bunch of power cords were in the locker. I plugged the truck into a 220-volt outlet so we didn’t have to run on generator. And then I plugged the cord with the remote into its receptacle. I pushed the control button, and like magic the entire back panel of the truck slid to horizontal and became a ramp. I used the remote to raise the ramp to the second deck, and Gobbles inched his way around the primary car and crawled onto the ramp. He lay there spread-eagled, hand to his heart.
“I thought I was going to fucking die,” he said. “Swear to God.”
I powered us down, and when we reached the cement floor, Hooker grabbed Gobbles and dragged him up to his feet.
“We need to talk,” Hooker said. “I want to know what’s going on.”
Gobbles 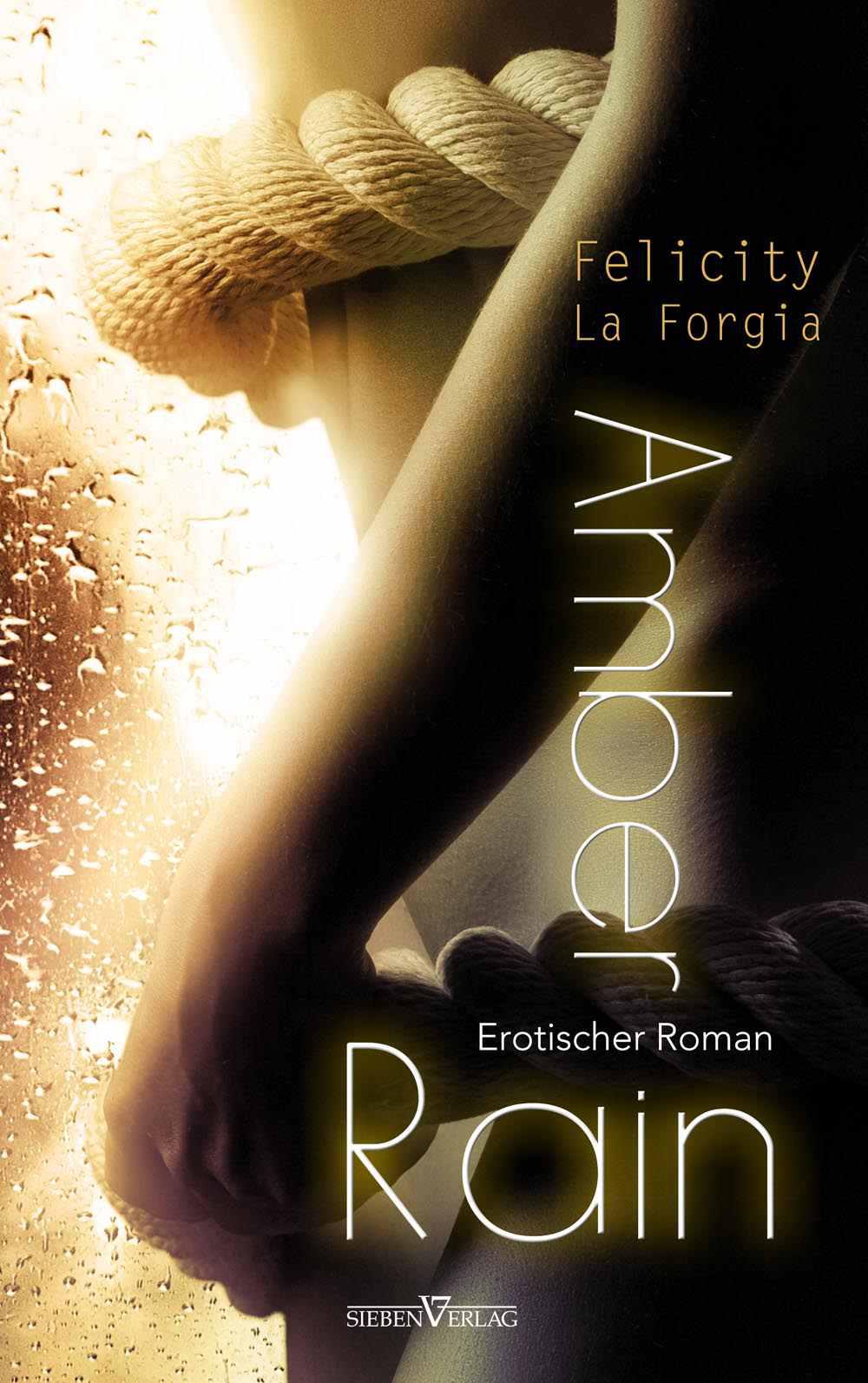 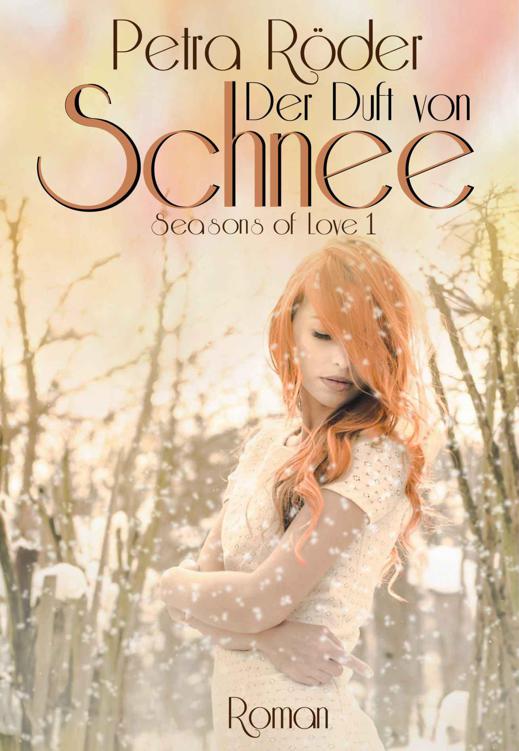 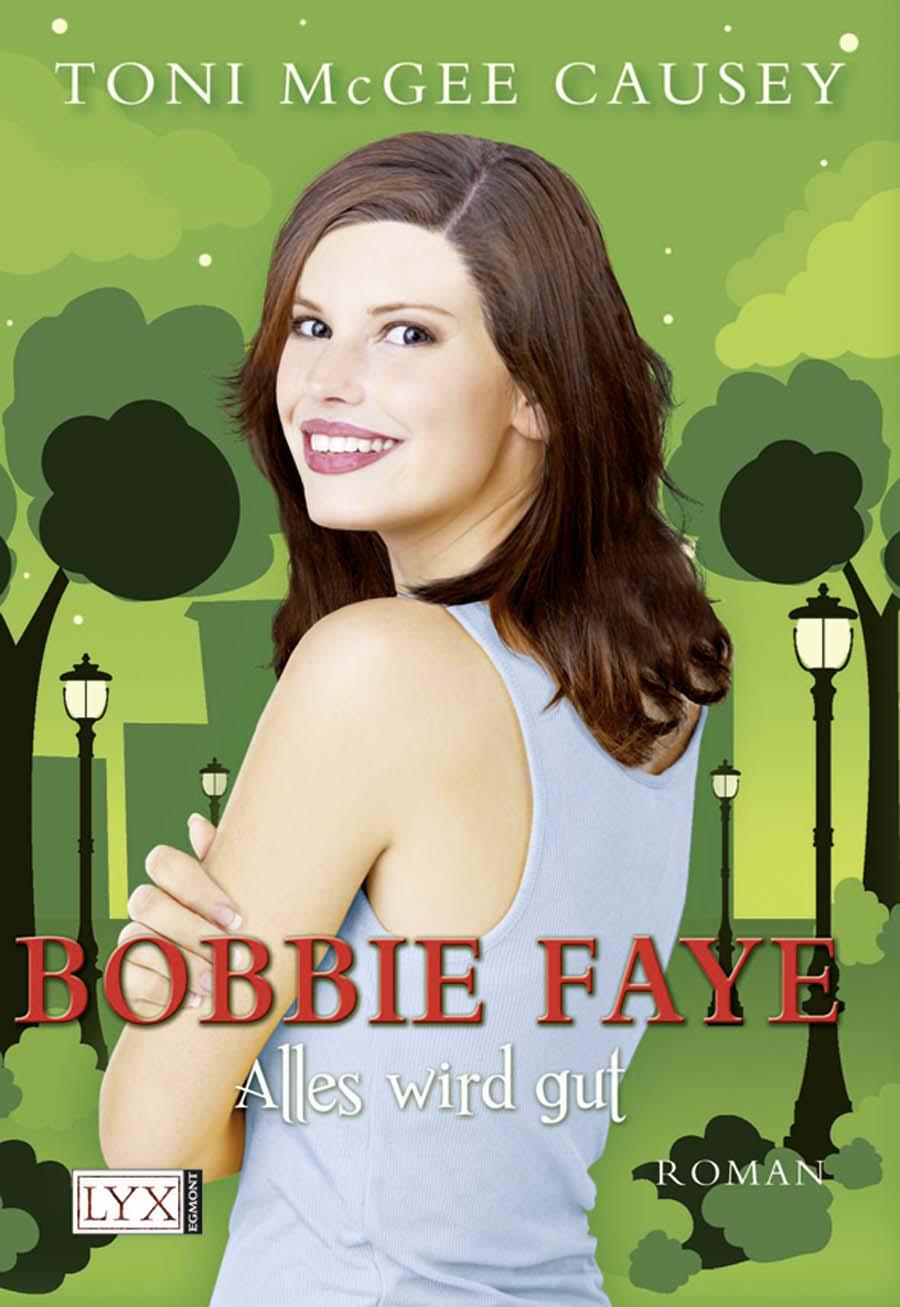 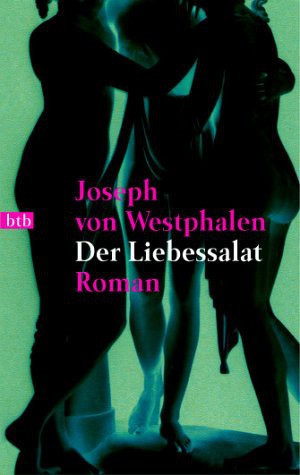 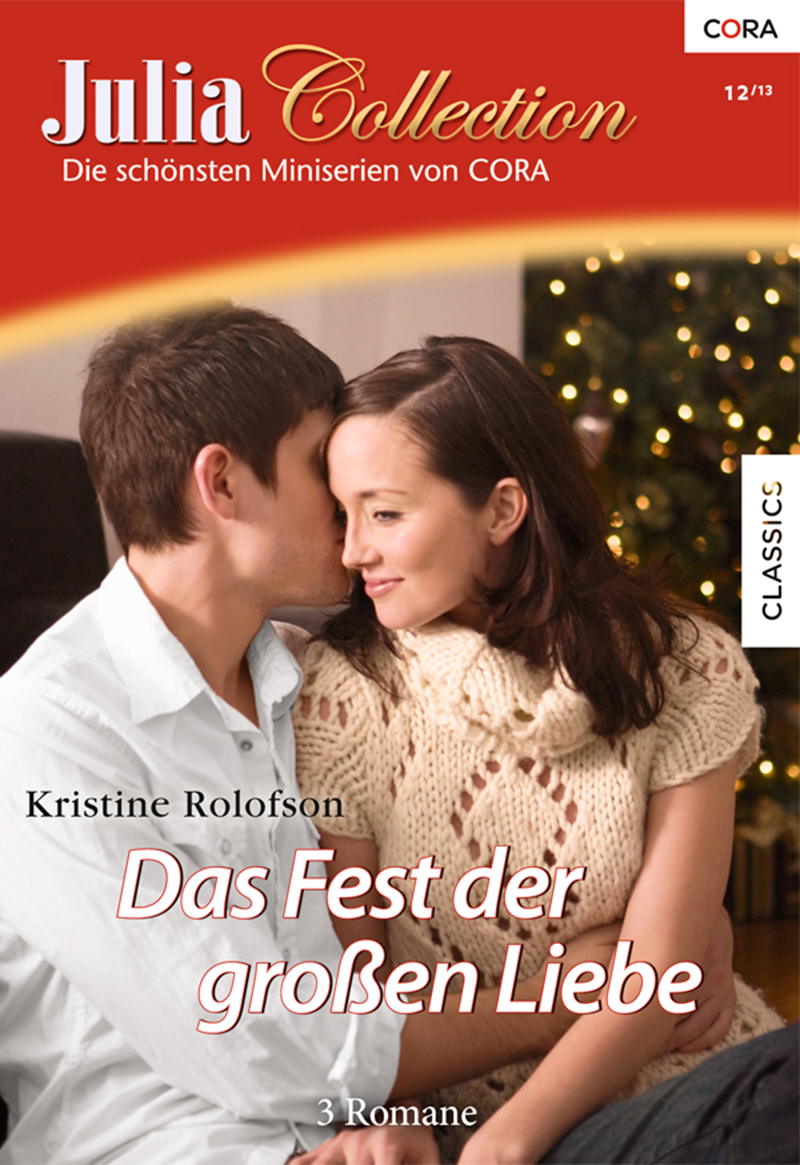 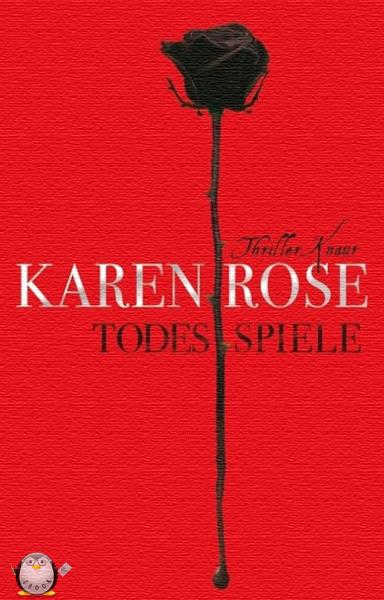 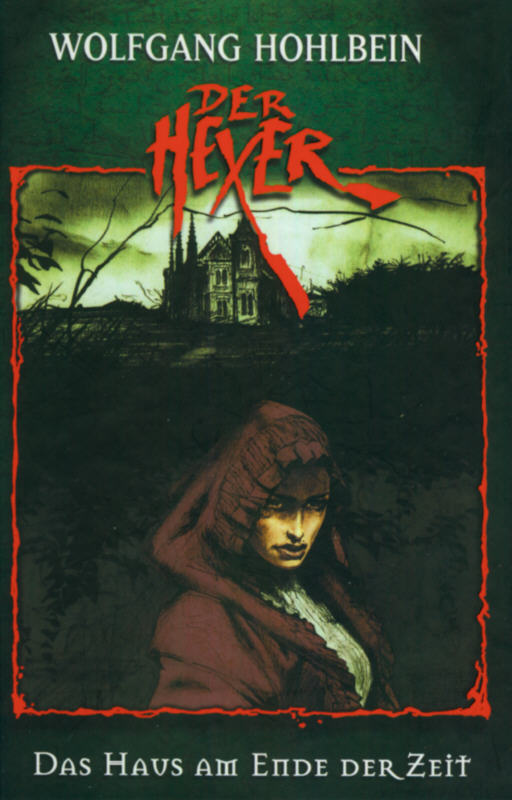