and set it on his lap. Near the door were three large plastic trash cans, and Anne wondered if Di had to lug these all the way out to the curb herself. “Di looks exhausted,” she said before they turned toward the house.
“She’s dead tired all the time.”
“I wish there was something I could do. But I wonder if it isn’t hypocritical.”
“I don’t think so.”
“If she knew, do you think she would have forgiven us by now?”
“Yes. Long ago.”
“I’m not sure I could. If I knew for sure. All these years, she’s never asked?”
“Not even a hint,” he said. “I don’t know what I’d tell her. She’s too nice a girl to lie to.”
“Or hurt.”
“Yeah, or hurt.”
Inside, Mrs. Grouse and old Milly had not budged. If anything had changed, it was their posture, for both were sitting straighter now, and they looked stronger, somehow, as if being joined at the knee had worked some sort of transfusion. Milly looked up smartly when Anne and her son-in-law came in. “Diana,” she called.“Are we all going to die of famine, or is there some food in this house?”
“It’s on the table, Ma,” Dan said from the doorway. “If I can see it without standing up, I guess you can too.”
The old woman turned back to her sister. “I haven’t eaten a thing all week,” she said. “But right now I could eat a cow.”
“You know what, dear?” said Mrs. Grouse. “I’m hungry too, for some reason.”
“For some reason,” Anne said under her breath. For some reason she herself had lost her appetite.

4
Dallas Younger grunted loudly and rolled over in bed. He had been dreaming vividly and wanted to go back to sleep so he could find out how the dream ended up. Not knowing would bother him the rest of the day. He’d waste a lot of time trying to remember the dream’s details, examining them for clues, until consciousness finally banished the whole thing. Dallas never paid any attention to completed dreams, but fragments were worrisome.
The alarm clock on his nightstand was quivering and buzzing weakly, the way it always did when he allowed it to ring for a long time before shutting it off. Dallas opened one eye and peeked at the clock suspiciously, not wanting to believe, at least not yet, that he had overslept again. Then a horrible idea struck him and he ran his tongue along the roof of his palate, encountering there nothing but gum. Unwilling to accept the evidence of a mere tongue which, now that he thought about it, tasted suspiciously rancid, he stuck his index finger into his mouth and felt around. No doubt about it. His bridge was gone again.
When he heard something in the hall outside his apartment, he vaulted out of bed. This was the third bridge he had lost in as many months, and it occurredto him now with startling clarity that someone had to be stealing them, actually sneaking into his room and removing them as he slept. Benny D., in all likelihood, as a practical joke. It wouldn’t be difficult, for Dallas always slept with his mouth open, one of a dozen personal habits Anne had irrationally held against him, as if he had control over them. He ran to the door and flung it open in time to discover his neighbor, Mrs. Nicolelia, after locking the door to her flat, deposit something into her purse. Whatever it was sounded to Dallas Younger a little like teeth, and he regarded the woman suspiciously.
What Mrs. Nicolelia saw when she looked up was a thirty-six-year-old man, naked, who looked like he had just awakened with something on his mind. Something to do with her, a middle-aged widow woman, living alone, except when her daughter visited, which was practically never.
For his own part, Dallas became aware of two things simultaneously: first, that he had no clothes on; and second, that Mrs. Nicolelia was no teeth thief. The expression on her face was ample testimony. “My teeth,” Dallas tried to explain, having difficulty with the
th
sound.
“Your what?” said Mrs. Nicolelia, confused, expecting from the naked man another sort of communication entirely.
“Teeth,” Dallas repeated. This time the sound he made more closely approximated his meaning, and he succeeded in reducing at least one level of his neighbor’s confusion.
“You aren’t wearing any,” she reported. Then, seeing that he still eyed her purse, his brain refusing to surrender completely the sound it had first recognized asthat of falling teeth, she opened the purse wide so he could see. No
Vom Netzwerk: 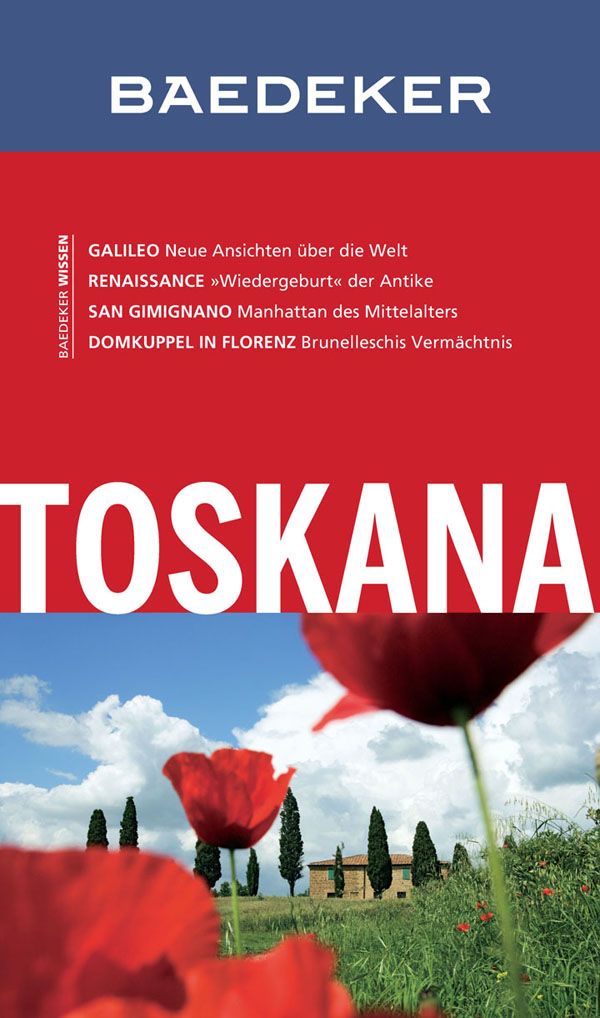 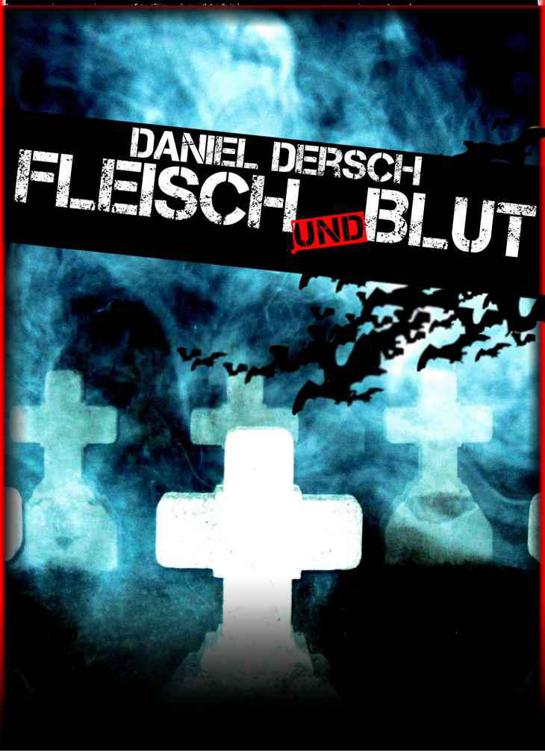 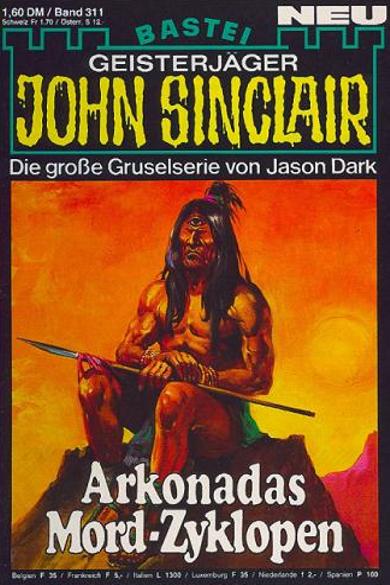 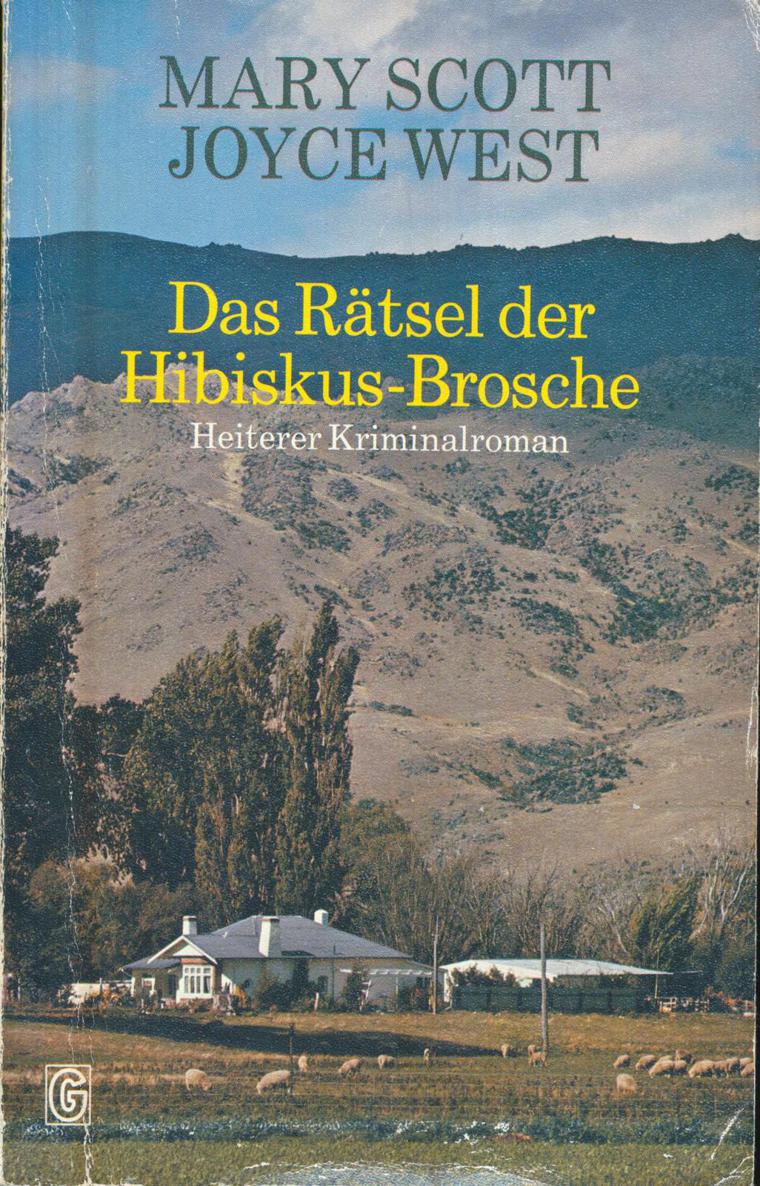 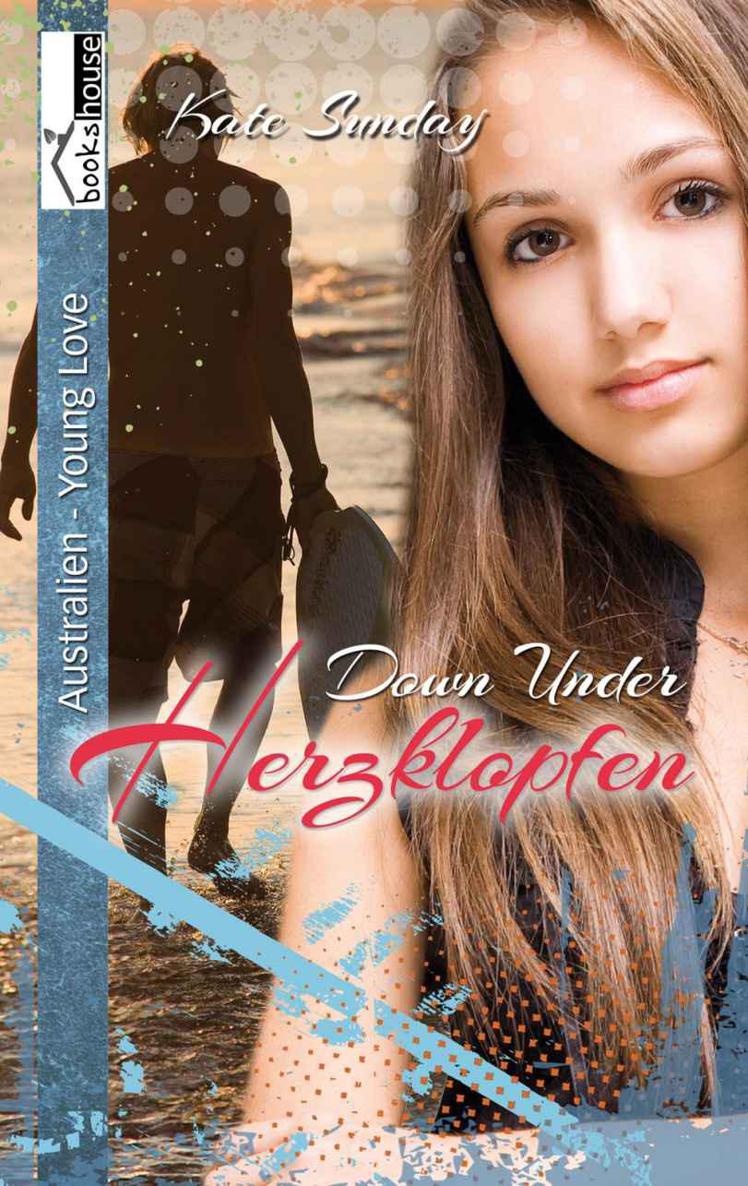 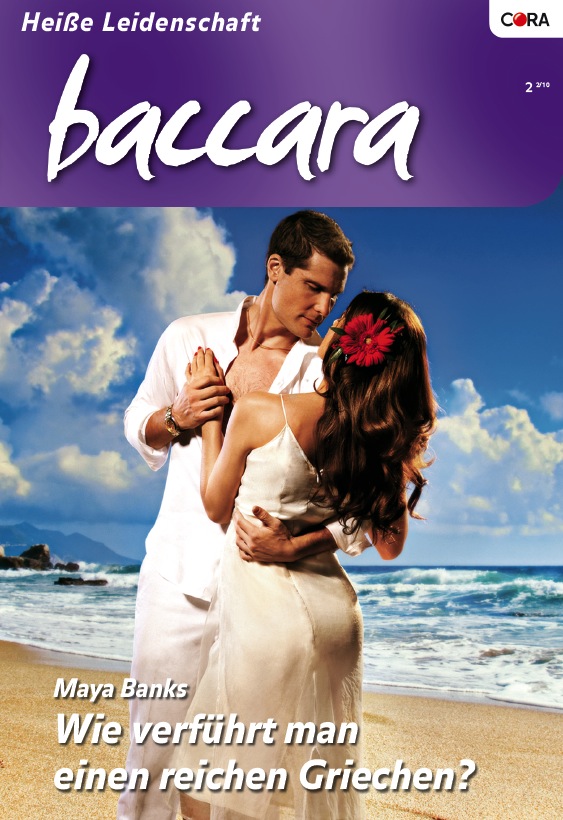