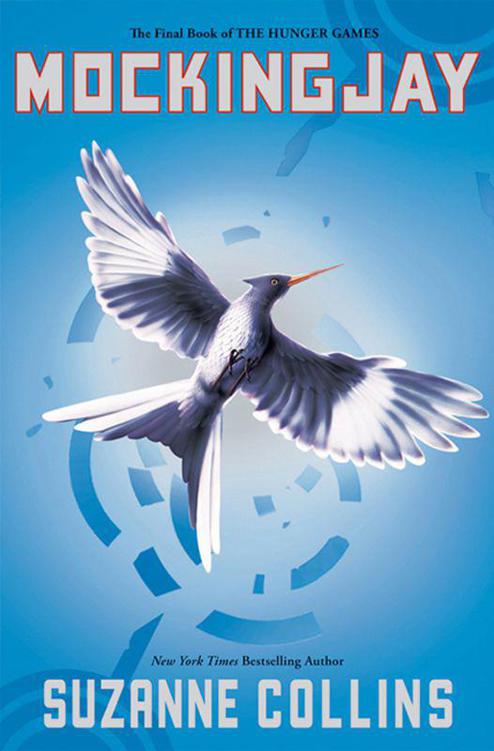 I stare down at my shoes, watching as a fine layer of ash settles on the worn leather. This is where the bed I shared with my sister, Prim, stood. Over there was the kitchen table. The bricks of the chimney, which collapsed in a charred heap, provide a point of reference for the rest of the house. How else could I orient myself in this sea of gray?
Almost nothing remains of District 12. A month ago, the Capitol’s firebombs obliterated the poor coal miners’ houses in the Seam, the shops in the town, even the Justice Building. The only area that escaped incineration was the Victor’s Village. I don’t know why exactly. Perhaps so anyone forced to come here on Capitol business would have somewhere decent to stay. The odd reporter. A committee assessing the condition of the coal mines. A squad of Peacekeepers checking for returning refugees.
But no one is returning except me. And that’s only for a brief visit. The authorities in District 13 were against my coming back. They viewed it as a costly and pointless venture, given that at least a dozen invisible hovercraft are circling overhead for my protection and there’s no intelligence to be gained. I had to see it, though. So much so that I made it a condition of my cooperating with any of their plans.
Finally, Plutarch Heavensbee, the Head Gamemaker who had organized the rebels in the Capitol, threw up his hands. “Let her go. Better to waste a day than another month. Maybe a little tour of Twelve is just what she needs to convince her we’re on the same side.”
The same side. A pain stabs my left temple and I press my hand against it. Right on the spot where Johanna Mason hit me with the coil of wire. The memories swirl as I try to sort out what is true and what is false. What series of events led me to be standing in the ruins of my city? This is hard because the effects of the concussion she gave me haven’t completely subsided and my thoughts still have a tendency to jumble together. Also, the drugs they use to control my pain and mood sometimes make me see things. I guess. I’m still not entirely convinced that I was hallucinating the night the floor of my hospital room transformed into a carpet of writhing snakes.
I use a technique one of the doctors suggested. I start with the simplest things I know to be true and work toward the more complicated. The list begins to roll in my head. . . .
My name is Katniss Everdeen. I am seventeen years old. My home is District 12. I was in the Hunger Games. I escaped. The Capitol hates me. Peeta was taken prisoner. He is thought to be dead. Most likely he is dead. It is probably best if he is dead. . . .
“Katniss. Should I come down?” My best friend Gale’s voice reaches me through the headset the rebels insisted I wear. He’s up in a hovercraft, watching me carefully, ready to swoop in if anything goes amiss. I realize I’m crouched down now, elbows on my thighs, my head braced between my hands. I must look on the verge of some kind of breakdown. This won’t do. Not when they’re finally weaning me off the medication.
I straighten up and wave his offer away. “No. I’m fine.” To reinforce this, I begin to move away from my old house and in toward the town. Gale asked to be dropped off in 12 with me, but he didn’t force the issue when I refused his company. He understands I don’t want anyone with me today. Not even him. Some walks you have to take alone.
The summer’s been scorching hot and dry as a bone. There’s been next to no rain to disturb the piles of ash left by the attack. They shift here and there, in reaction to my footsteps. No breeze to scatter them. I keep my eyes on what I remember as the road, because when I first landed in the Meadow, I wasn’t careful and I walked right into a rock. Only it wasn’t a rock — it was someone’s skull. It rolled over and over and landed faceup, and for a long time I couldn’t stop looking at the teeth, wondering whose they were, thinking of how mine would probably look the same way under similar circumstances.
I stick to the road out of habit, but it’s a bad choice, because it’s full of the remains of those who tried to flee. Some were incinerated entirely. But others, probably overcome with smoke, escaped the worst of the flames and now lie reeking in various states of decomposition, carrion for scavengers, blanketed by flies. I killed you, I think as I pass a pile. And you. And you .
Because I did. It was my arrow, aimed at 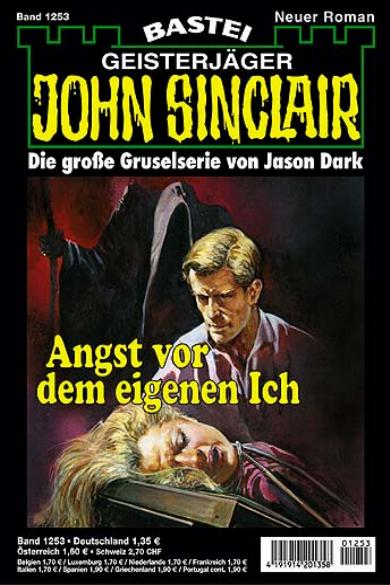 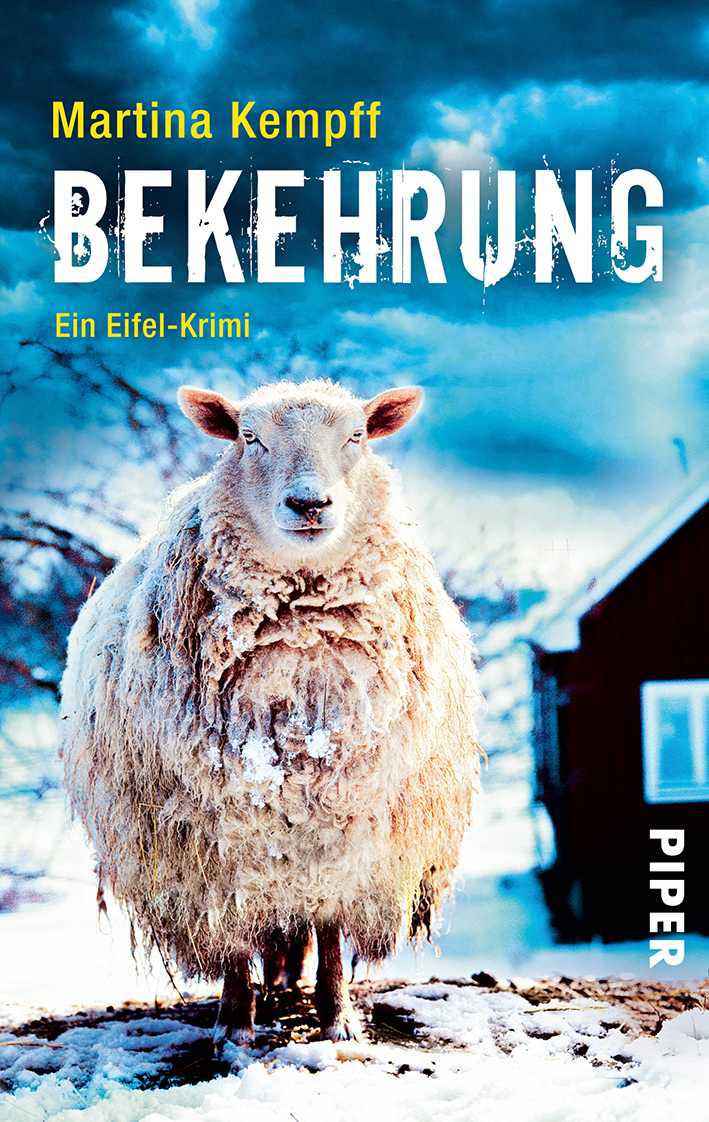 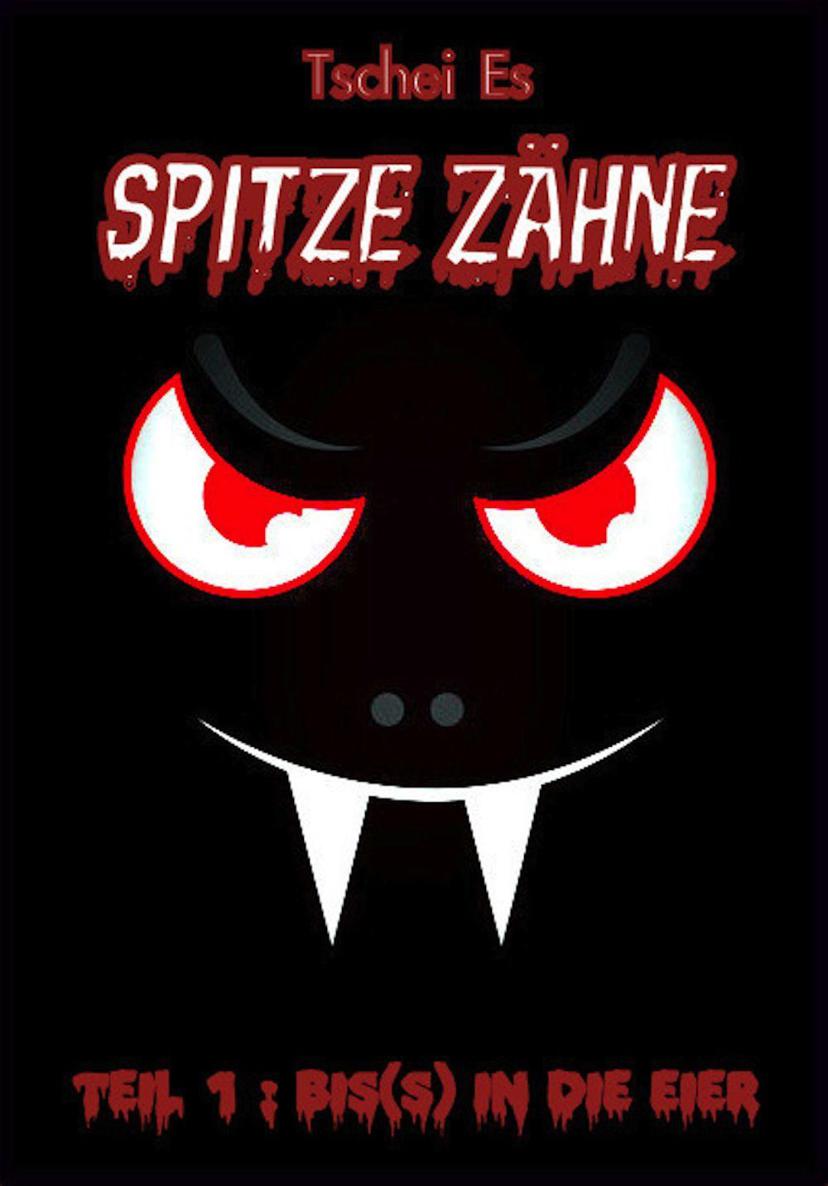 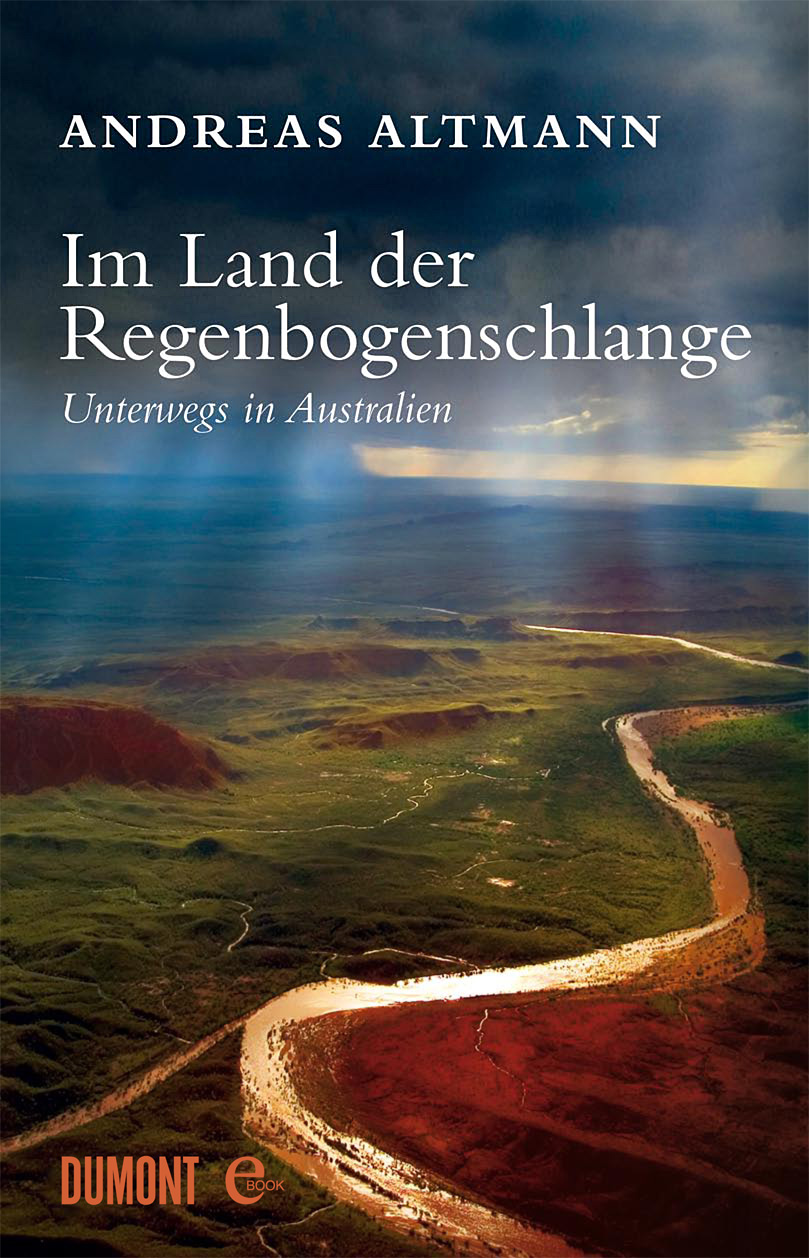 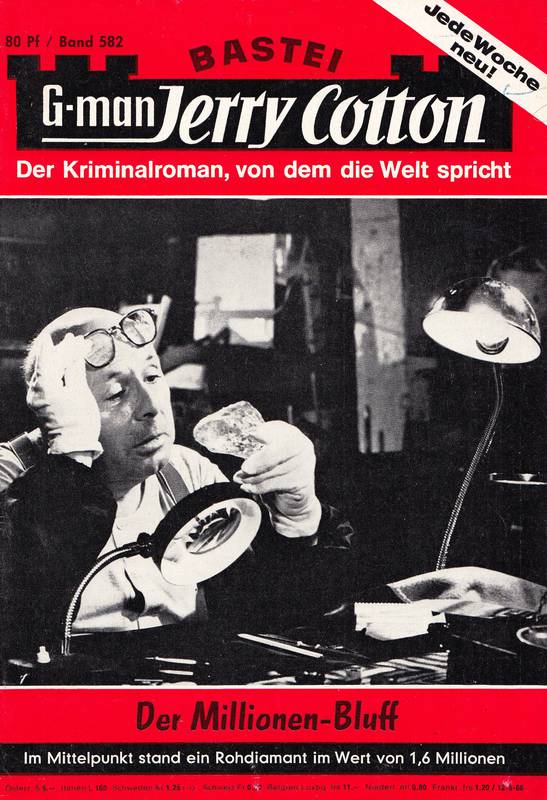 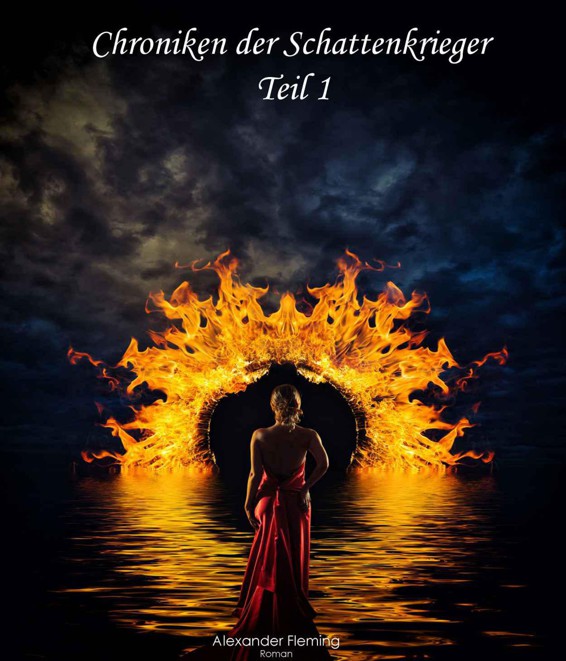 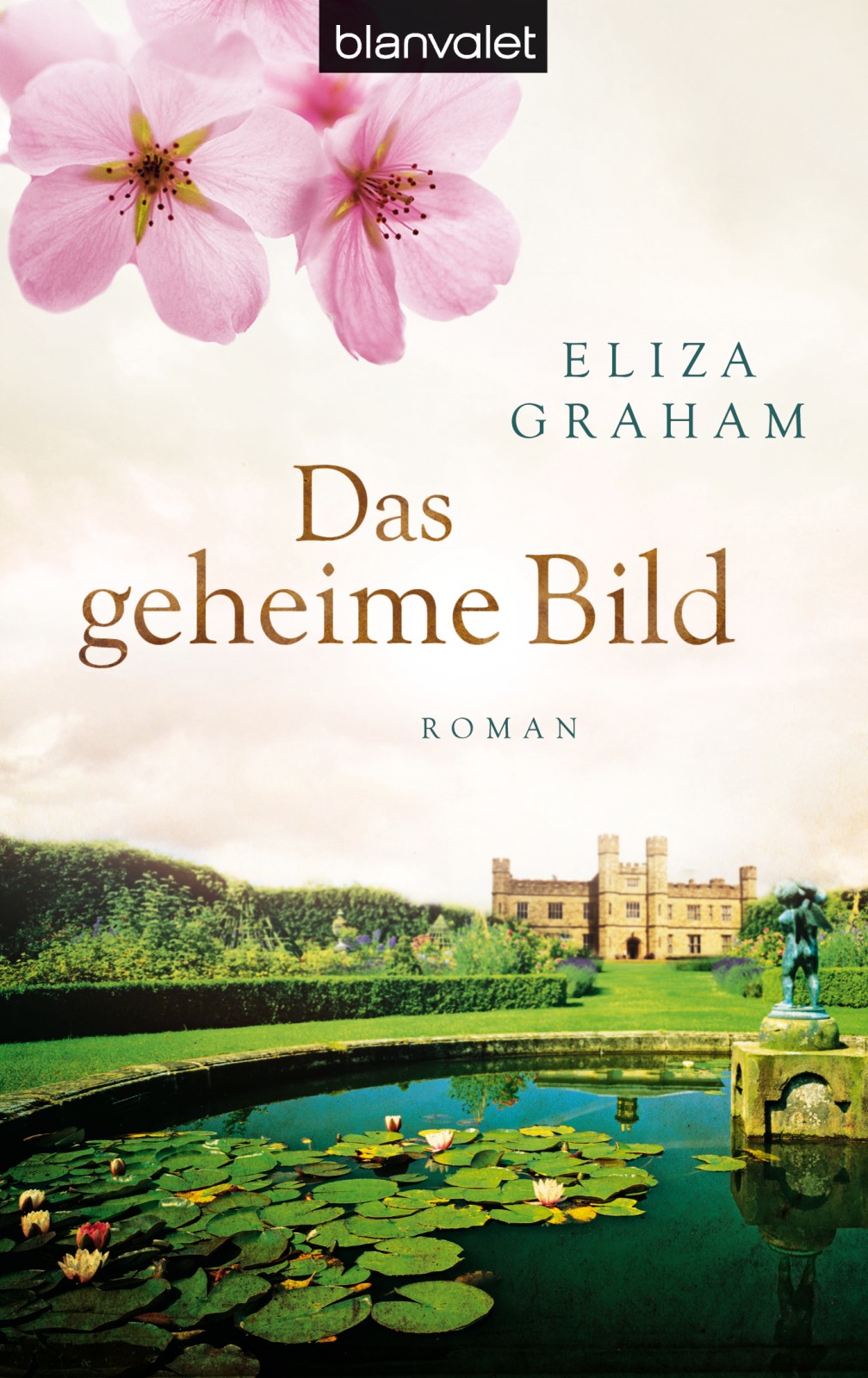 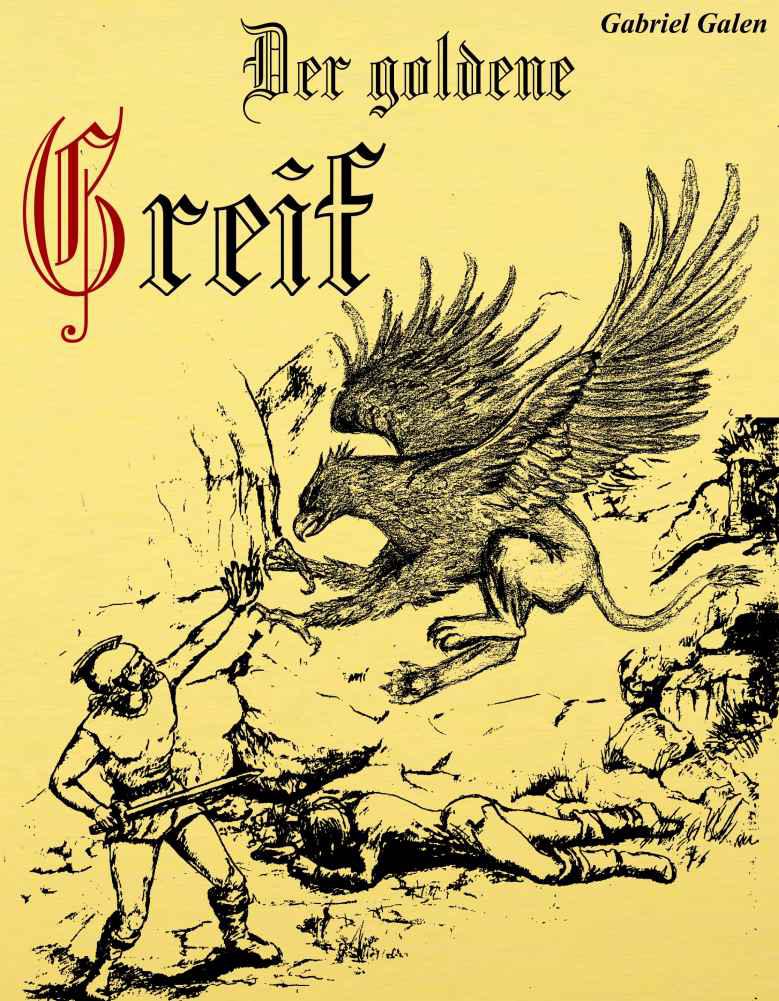