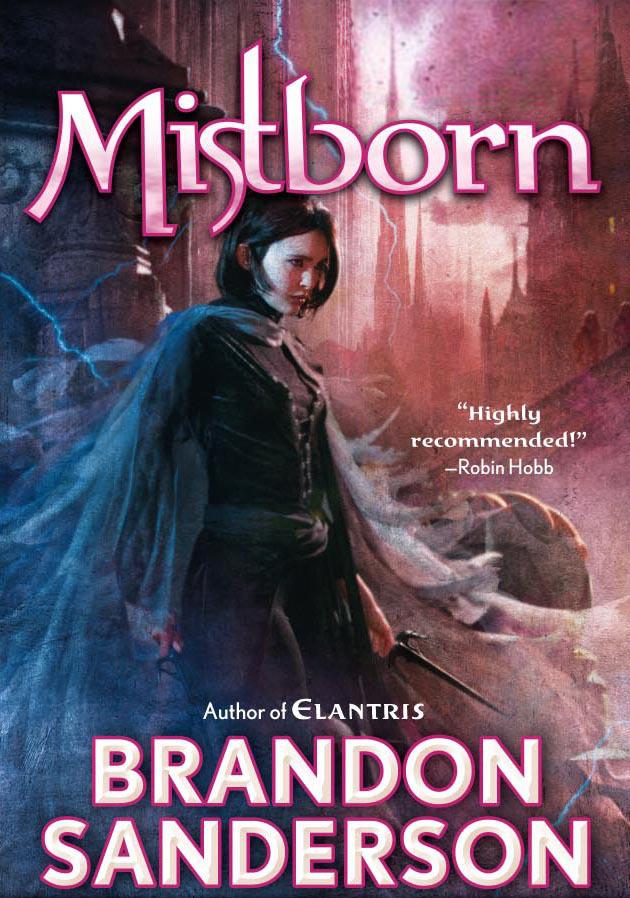 A SH FELL FROM THE SKY.
Lord Tresting frowned, glancing up at the ruddy midday sky as his servants scuttled forward, opening a parasol over Tresting and his distinguished guest. Ashfalls weren’t that uncommon in the Final Empire, but Tresting had hoped to avoid getting soot stains on his fine new suit coat and red vest, which had just arrived via canal boat from Luthadel itself. Fortunately, there wasn’t much wind; the parasol would likely be effective.
Tresting stood with his guest on a small hilltop patio that overlooked the fields. Hundreds of people in brown smocks worked in the falling ash, caring for the crops. There was a sluggishness to their efforts—but, of course, that was the way of the skaa. The peasants were an indolent, unproductive lot. They didn’t complain, of course; they knew better than that. Instead, they simply worked with bowed heads, moving about their work with quiet apathy. The passing whip of a taskmaster would force them into dedicated motion for a few moments, but as soon as the taskmaster passed, they would return to their languor.
Tresting turned to the man standing beside him on the hill. “One would think,” Tresting noted, “that a thousand years of working in fields would have bred them to be a little more effective at it.”
The obligator turned, raising an eyebrow—the motion done as if to highlight his most distinctive feature, the intricate tattoos that laced the skin around his eyes. The tattoos were enormous, reaching all the way across his brow and up the sides of his nose. This was a full prelan—a very important obligator indeed. Tresting had his own, personal obligators back at the manor, but they were only minor functionaries, with barely a few marks around their eyes. This man had arrived from Luthadel with the same canal boat that had brought Tresting’s new suit.
“You should see city skaa, Tresting,” the obligator said, turning back to watch the skaa workers. “These are actually quite diligent compared to those inside Luthadel. You have more . . . direct control over your skaa here. How many would you say you lose a month?”
“Oh, a half dozen or so,” Tresting said. “Some to beatings, some to exhaustion.”
“Runaways?”
“Never!” Tresting said. “When I first inherited this land from my father, I had a few runaways—but I executed their families. The rest quickly lost heart. I’ve never understood men who have trouble with their skaa—I find the creatures easy to control, if you show a properly firm hand.”
The obligator nodded, standing quietly in his gray robes. He seemed pleased—which was a good thing. The skaa weren’t actually Tresting’s property. Like all skaa, they belonged to the Lord Ruler; Tresting only leased the workers from his God, much in the same way he paid for the services of His obligators.
The obligator looked down, checking his pocket watch, then glanced up at the sun. Despite the ashfall, the sun was bright this day, shining a brilliant crimson red behind the smoky blackness of the upper sky. Tresting removed a handkerchief and wiped his brow, thankful for the parasol’s shade against the midday heat.
“Very well, Tresting,” the obligator said. “I will carry your proposal to Lord Venture, as requested. He will have a favorable report from me on your operations here.”
Tresting held in a sigh of relief. An obligator was required to witness any contract or business deal between noblemen. True, even a lowly obligator like the ones Tresting employed could serve as such a witness—but it meant so much more to impress Straff Venture’s own obligator.
The obligator turned toward him. “I will leave back down the canal this afternoon.”
“So soon?” Tresting asked. “Wouldn’t you care to stay for supper?”
“No,” the obligator replied. “Though there is another matter I wish to discuss with you. I came not only at the behest of Lord Venture, but to . . . look in on some matters for the Canton of Inquisition. Rumors say that you like to dally with your skaa women.”
Tresting felt a chill.
The obligator smiled; he likely meant it to be disarming, but Tresting only found it eerie. “Don’t worry yourself, Tresting,” the obligator said. “If there had been any real worries about your actions, a Steel Inquisitor would have been sent here in my place.”
Tresting nodded slowly. Inquisitor. He’d never seen one of the inhuman creatures, but he had heard . . . 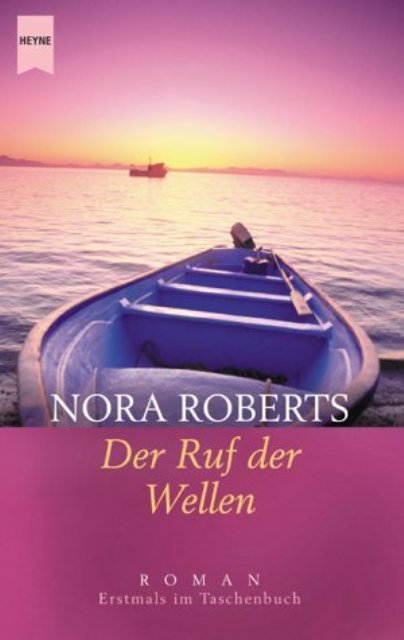 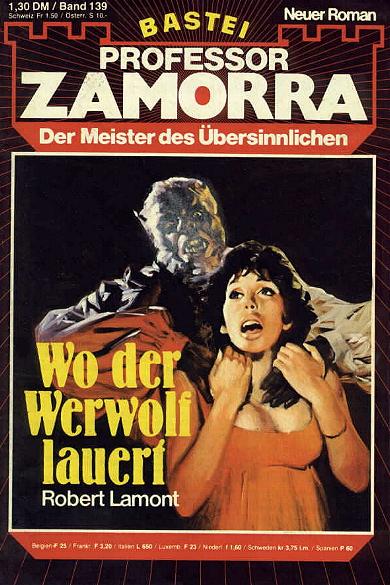 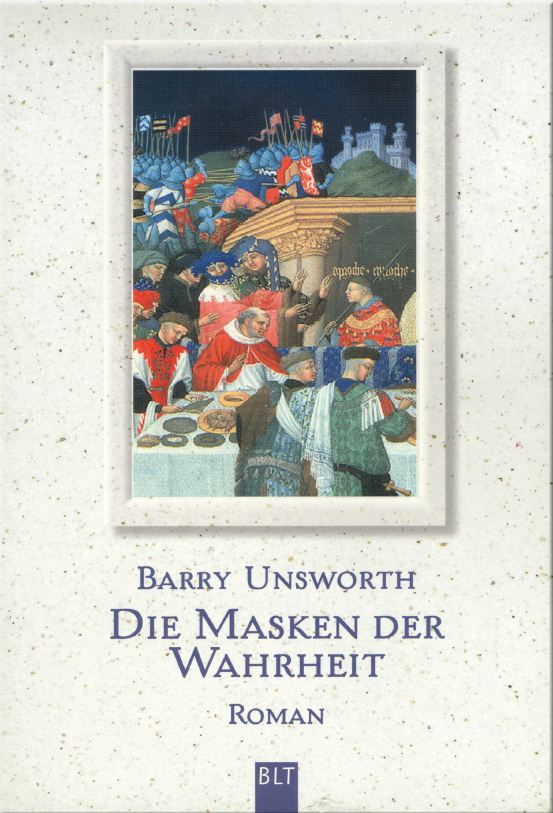 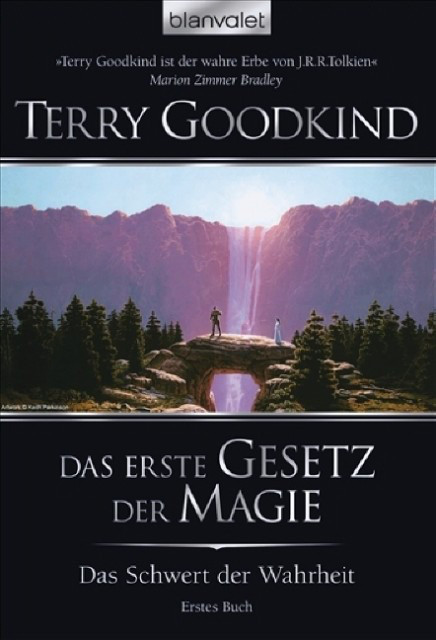 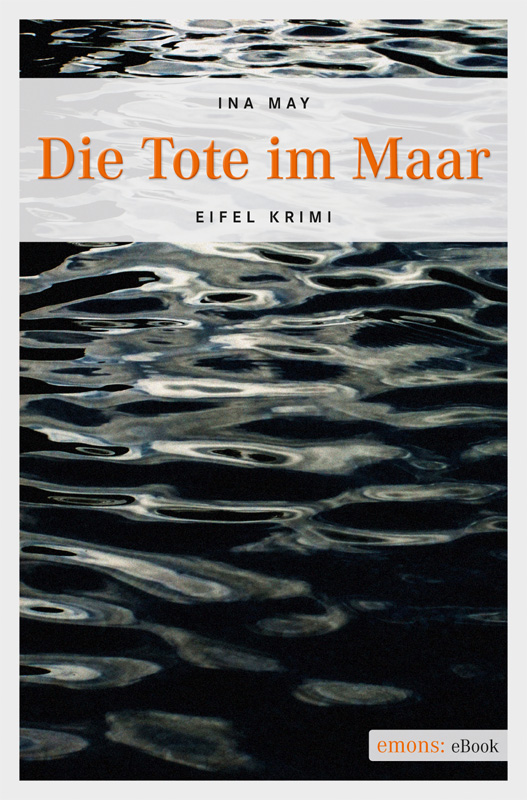 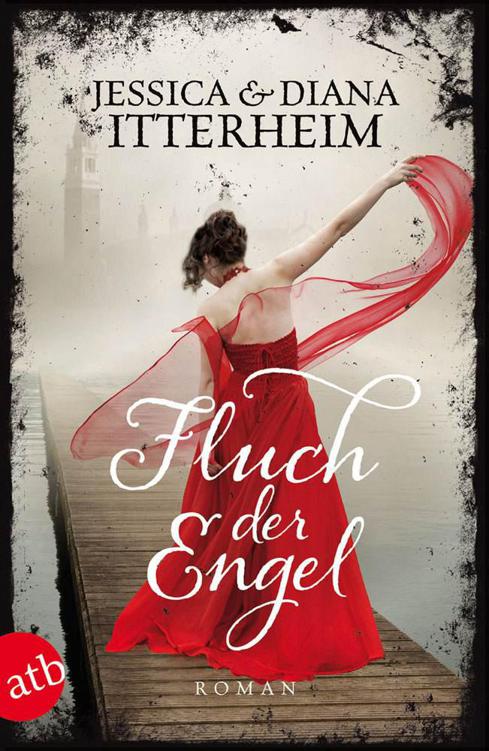