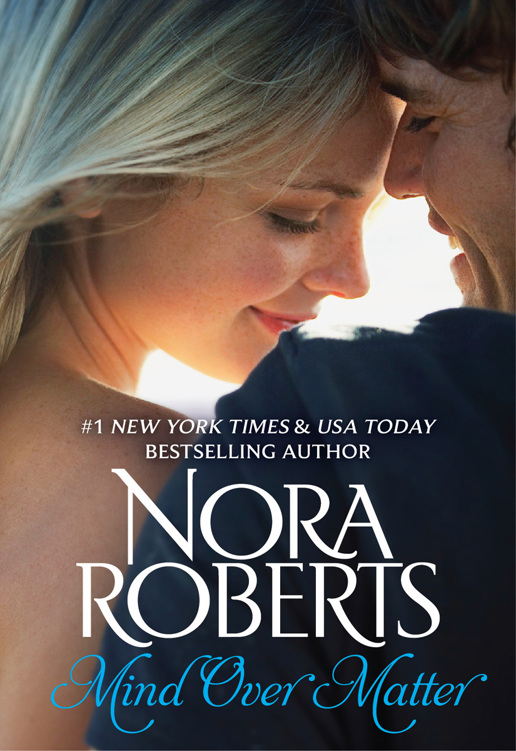 1
H e’d expected a crystal ball, pentagrams and a few tea leaves. Burning candles and incense wouldn’t have surprised him. Though he wouldn’t admit it to anyone, he’d actually looked forward to it. As a producer of documentaries for public television, David Brady dealt in hard facts and meticulous research. Anything and everything that went into one of his productions was checked and rechecked, most often personally. The truth was, he’d thought an afternoon with a fortune teller would bring him a refreshing, even comic, relief from the daily pressure of scripts, storyboards and budgets. She didn’t even wear a turban.
The woman who opened the door of the comfortable suburban home in Newport Beach looked as though she would more likely be found at a bridge table than a séance. She smelled of lilacs and dusting powder, not musk and mystery. David’s impression that she was housekeeper or companion to the renowned psychic was immediately disabused.
“Hello.” She offered a small, attractive hand and a smile. “I’m Clarissa DeBasse. Please come in, Mr. Brady. You’re right on time.”
“Miss DeBasse.” David adjusted his thinking and accepted herhand. He’d done enough research so far to be prepared for the normalcy of people involved in the paranormal. “I appreciate your seeing me. Should I wonder how you know who I am?”
As their hands linked, she let impressions of him come and go, to be sorted out later. Intuitively she felt he was a man she could trust and rely on. It was enough for the moment. “I could claim precognition, but I’m afraid it’s simple logic. You were expected at one-thirty.” Her agent had called to remind her, or Clarissa would still be knee-deep in her vegetable garden. “I suppose it’s possible you’re carrying brushes and samples in that briefcase, but I have the feeling it’s papers and contracts. Now I’m sure you’d like some coffee after your drive down from L.A.”
“Right again.” He stepped into a cozy living room with pretty blue curtains and a wide couch that sagged noticeably in the middle.
“Sit down, Mr. Brady. I just brought the tray out, so the coffee’s hot.”
Deciding the couch was unreliable, David chose a chair and waited while Clarissa sat across from him and poured coffee into two mismatched cups and saucers. It took him only a moment to study and analyze. He was a man who leaned heavily on first impressions. She looked, as she offered cream and sugar, like anyone’s favorite aunt—rounded without being really plump, neat without being stiff. Her face was soft and pretty and had lined little in fifty-odd years. Her pale blond hair was cut stylishly and showed no gray, which David attributed to her hairdresser. She was entitled to her vanity, he thought. When she offered the cup, he noted the symphony of rings on her hands. That, at least, was in keeping with the image he had projected.
“Thank you. Miss DeBasse, I have to tell you, you’re not at all what I expected.”
Comfortable with herself, she settled back. “You were expecting me to greet you at the door with a crystal ball in my hands and a raven on my shoulder.”
The amusement in her eyes would have had some men shifting in their chairs. David only lifted a brow. “Something like that.” He sipped his coffee. The fact that it was hot was the only thing going for it. “I’ve read quite a bit about you in the past few weeks. I also saw a tape of your appearance on The Barrow Show .” He probed gently for the right phrasing. “You have a different image on camera.”
“That’s showbiz,” she said so casually he wondered if she was being sarcastic. Her eyes remained clear and friendly. “I don’t generally discuss business, particularly at home, but since it seemed important that you see me, I thought we’d be more comfortable this way.” She smiled again, showing the faintest of dimples in her cheeks. “I’ve disappointed you.”
“No.” And he meant it. “No, you haven’t.” Because his manners went only so far, he put the coffee down. “Miss DeBasse—”
“Clarissa.” She beamed such a bright smile at him he had no trouble returning it.
“Clarissa, I want to be honest with you.”
“Oh, that’s always best.” Her voice was soft and sincere as she folded her hands on her lap.
“Yeah.” The childlike trust in her eyes threw him for a moment. If she was a hard-edged, money-oriented con, she was doing a good job disguising it. 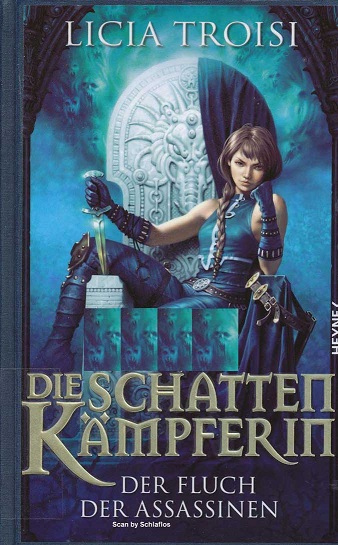 Where the Shadows Lie (Fire and Ice) von Michael Ridpath 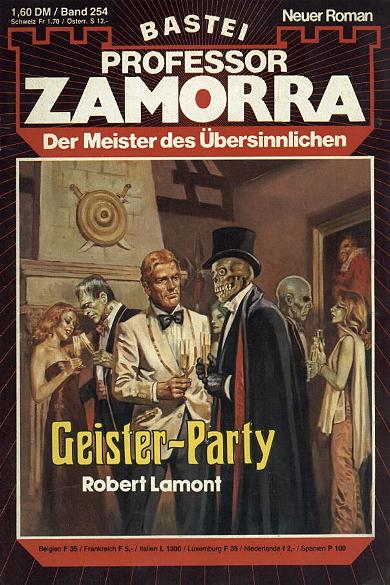 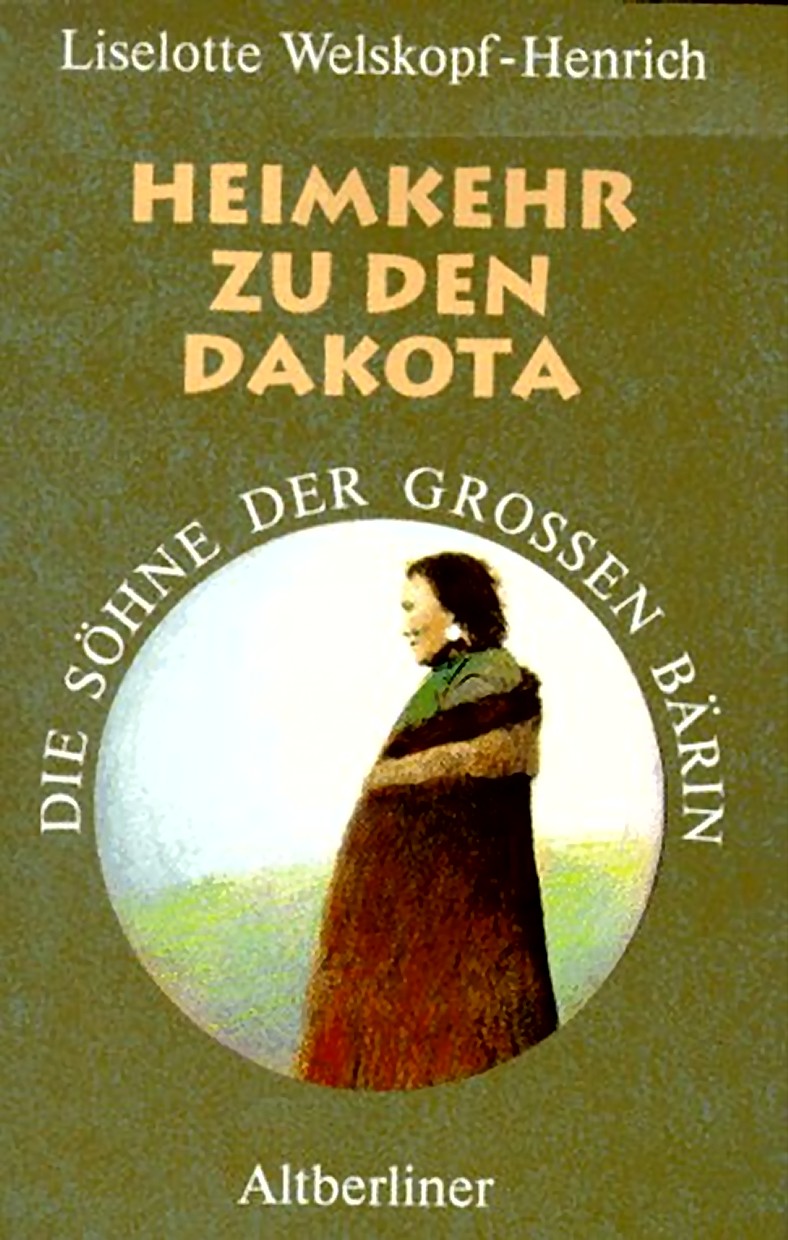 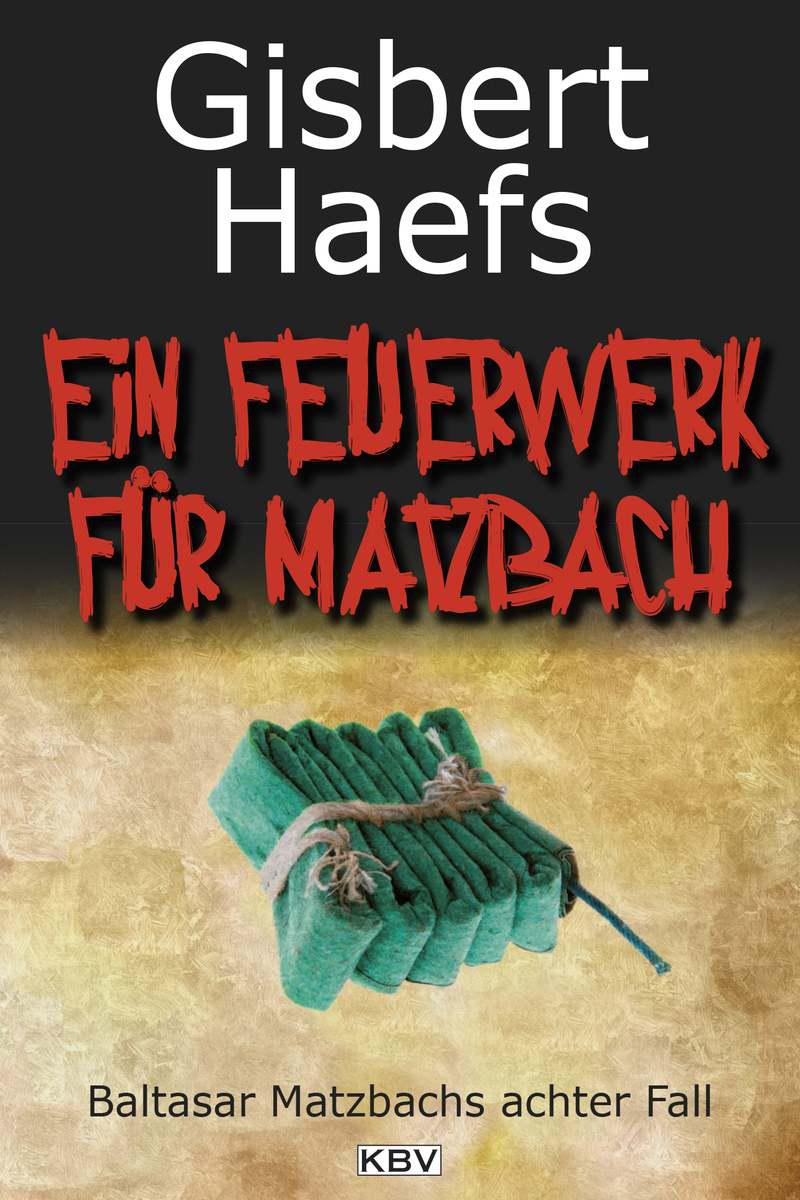 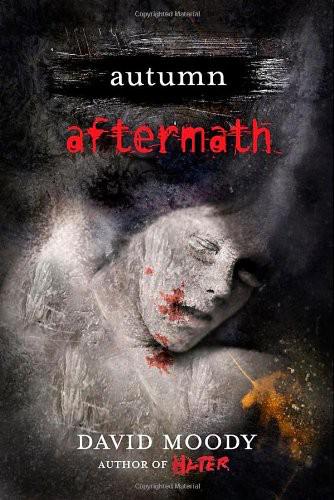 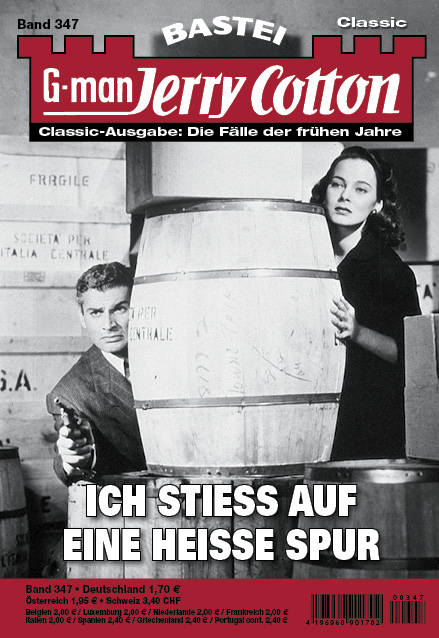 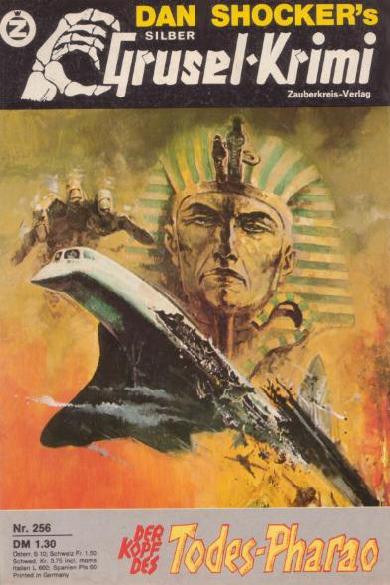