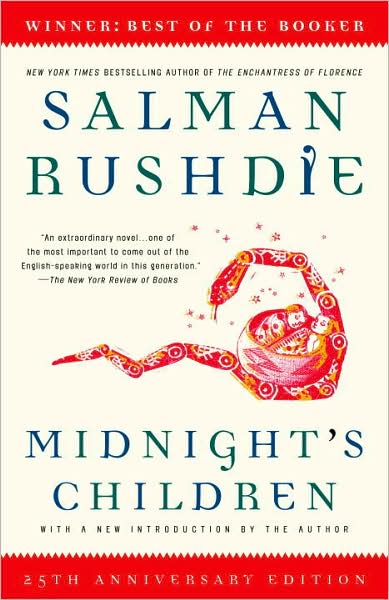 Introduction
I N 1975 I PUBLISHED my first novel,
Grimus
, and decided to use the £700 advance to travel in India as cheaply as possible for as long as I could make the money last, and on that journey of fifteen-hour bus rides and humble hostelries
Midnight’s Children
was born. It was the year that Margaret Thatcher was elected leader of the Conservative Party and Sheikh Mujib, the founder of Bangladesh, was murdered; when the Baader-Meinhof gang was on trial in Stuttgart and Bill Clinton married Hillary Rodham and the last Americans were evacuated from Saigon and Generalissimo Franco died. In Cambodia it was the Khmer Rouge’s bloody Year Zero. E. L. Doctorow published
Ragtime
that year, and David Mamet wrote
American Buffalo
, and Eugenio Montale won the Nobel Prize. And just after my return from India, Mrs. Indira Gandhi was convicted of election fraud, and one week after my twenty-eighth birthday she declared a state of emergency and assumed tyrannical powers. It was the beginning of a long period of darkness that would not end until 1977. I understood almost at once that Mrs. G. had somehow become central to my still-tentative literary plans.
I had wanted for some time to write a novel of childhood, arising from my memories of my own childhood in Bombay. Now, having drunk deeply from the well of India, I conceived a more ambitious plan. I remembered a minor character named Saleem Sinai, born at the midnight moment of Indian independence, who had appeared in an abandoned draft of a stillborn novel called
The Antagonist
. As I placed Saleem at the center of my new scheme I understood that his time of birth would oblige me immensely to increase the size of my canvas. If he and India were to be paired, I would need to tell the story of both twins. Then Saleem, ever a striver for meaning, suggested to me that the whole of modern Indian history happened as it did because of him; that history, the life of his nation-twin, was somehow all his fault. With that immodest proposal, the novel’s characteristic tone of voice—comically assertive, unrelentingly garrulous, and with, I hope, a growing pathos in its narrator’s increasingly tragic overclaiming—came into being. I even made the boy and the country identical twins. When the sadistic geography teacher Emil Zagallo, giving the boys a lesson in “human geography,” compares Saleem’s nose to the Deccan peninsula, the cruelty of his joke is also, obviously, mine.
There were many problems along the way, most of them literary, some of them urgently practical. When we returned to England from India I was broke. The novel in my head was clearly going to be long and strange and take quite a while to write, and in the meanwhile I had no money. As a result I was forced back into the world of advertising. Before we left I had worked for a year or so as a copywriter at the London office of the Ogilvy & Mather agency, whose founder, David Ogilvy, immortally instructed us that “the consumer is not a moron, she is your wife,” and whose creative director (and my boss) was Dan Ellerington, a man of rumored Romanian origins with a command of English that was, let us say, eccentric, so that, according to mirthful company legend, he once had to be forcibly restrained from presenting to the Milk Marketing Board a successor to the famous “Drinka pinta milka day” campaign that would be based on the amazing, the positively Romanian slogan, “Milk goes down like a dose of salts.” In those less hard-nosed times Ogilvy was prepared to employ a few oddball creative people on a part-time basis, and I managed to persuade them to rehire me as one of that happy breed. I worked two or three days a week, essentially job-sharing with another part-timer, the writer Jonathan Gathorne-Hardy, author of
The Rise and Fall of the British Nanny
. On Friday nights I would come home to Kentish Town from the agency’s offices near Waterloo Bridge, take a long hot bath, wash the week’s commerce away, and emerge—or so I told myself—as a novelist. As I look back, I feel a touch of pride at my younger self’s dedication to literature, which gave him the strength of mind to resist the blandishments of the enemies of promise. The sirens of ad-land sang sweetly and seductively, but I thought of Odysseus lashing himself to the mast of his ship, and somehow stayed on course.
Still, advertising taught me discipline, forcing me to learn how to get on with whatever task needed getting on 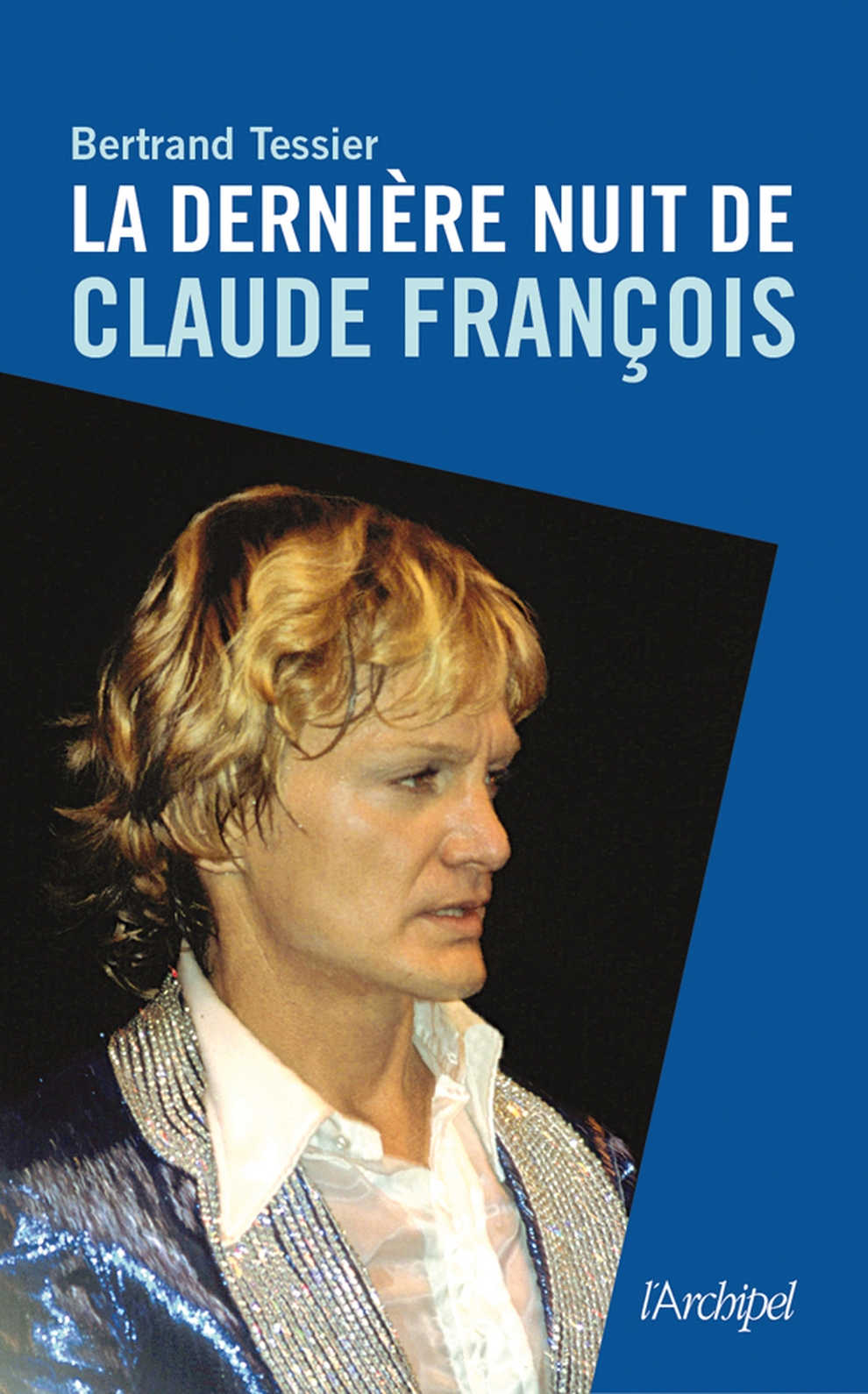 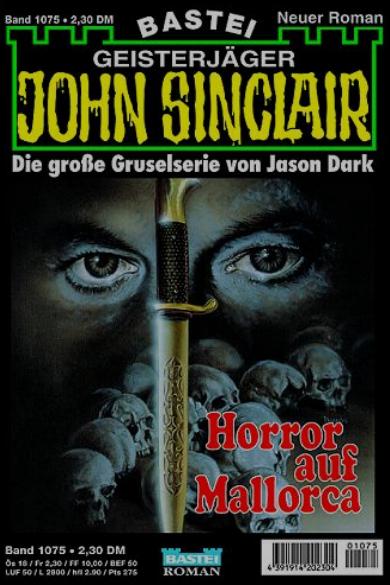 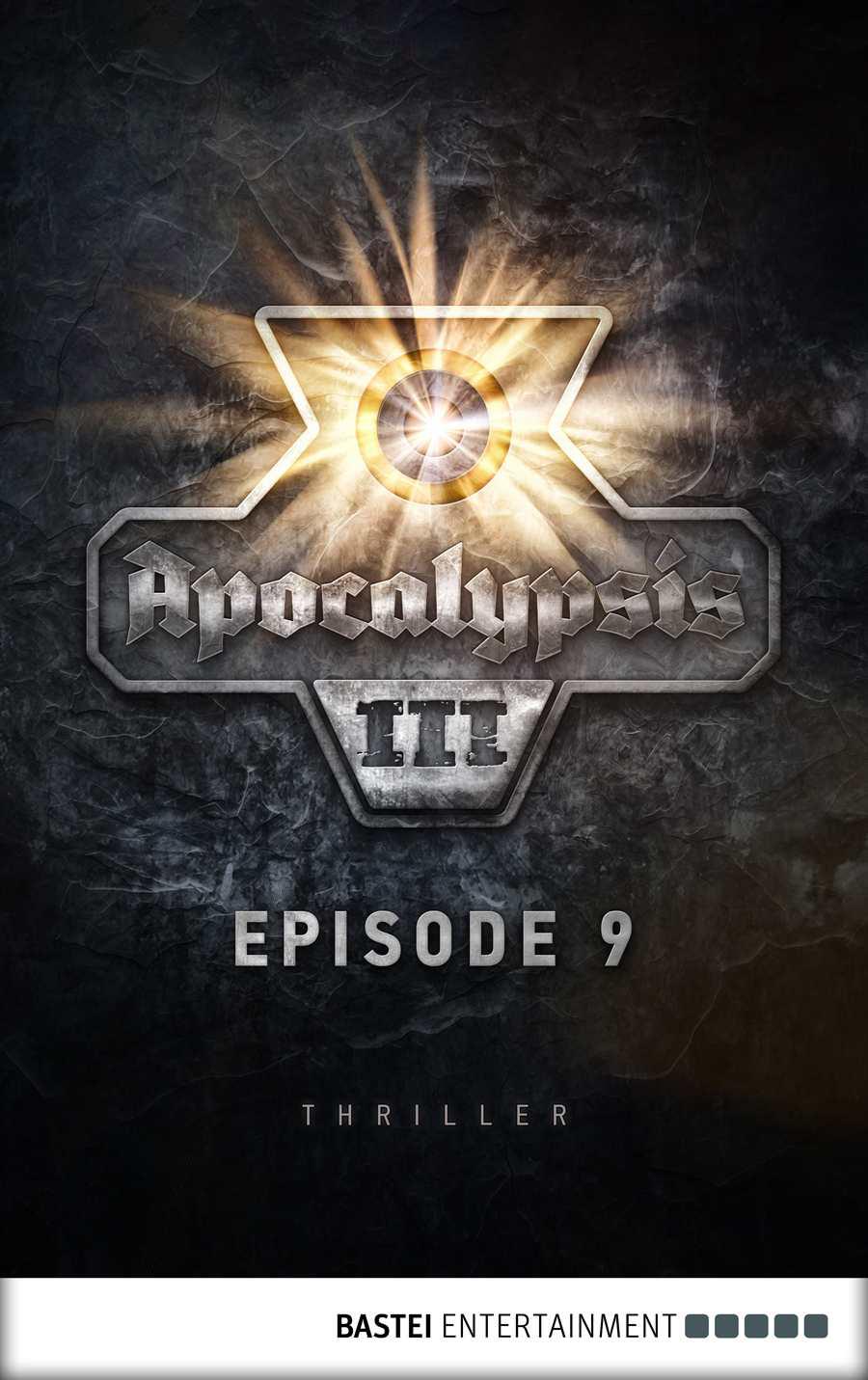 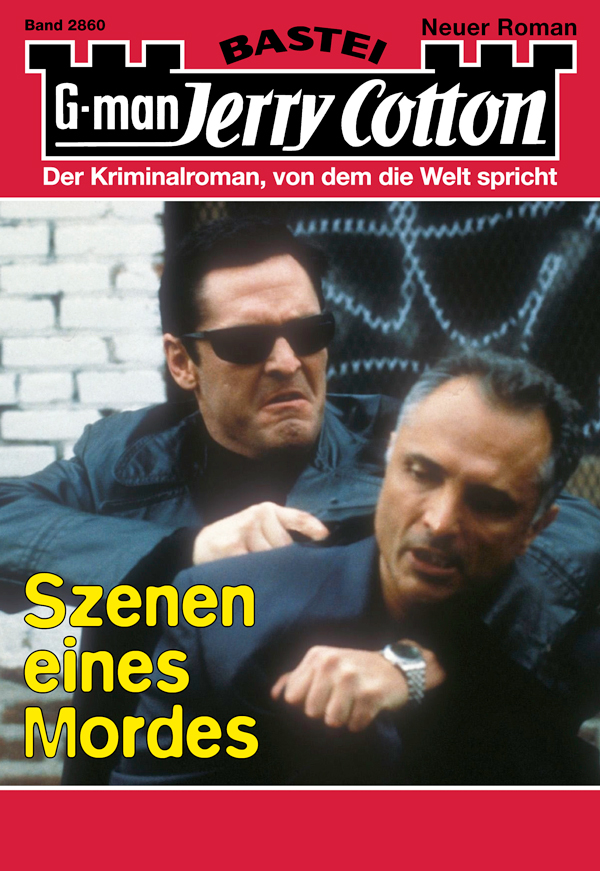 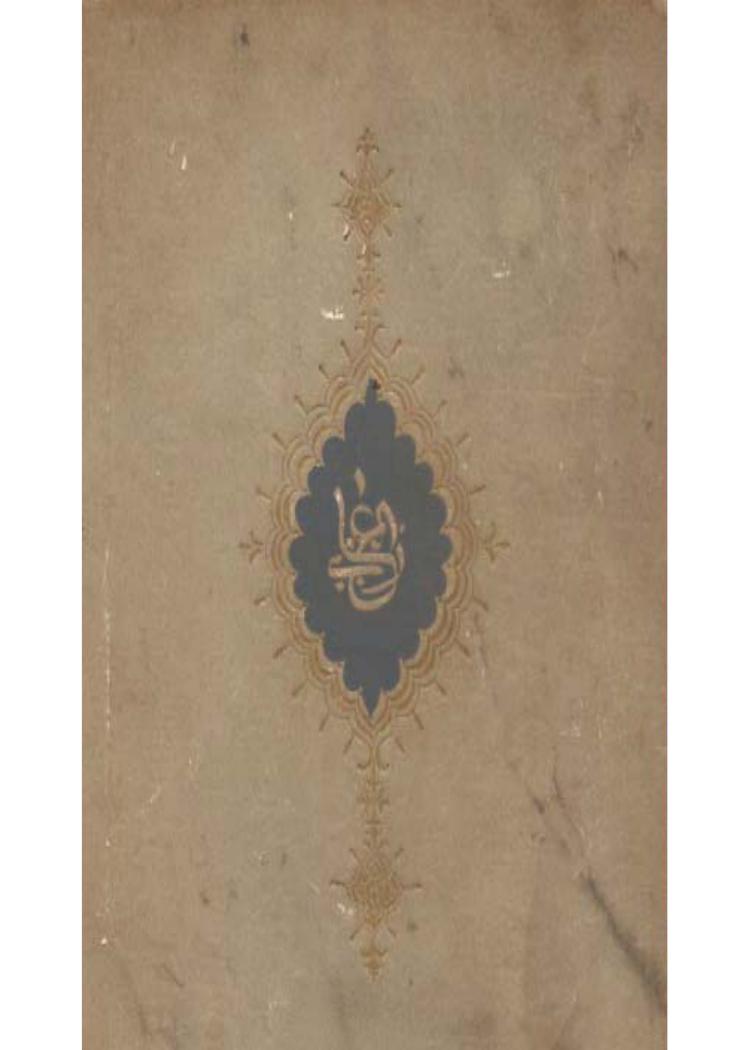