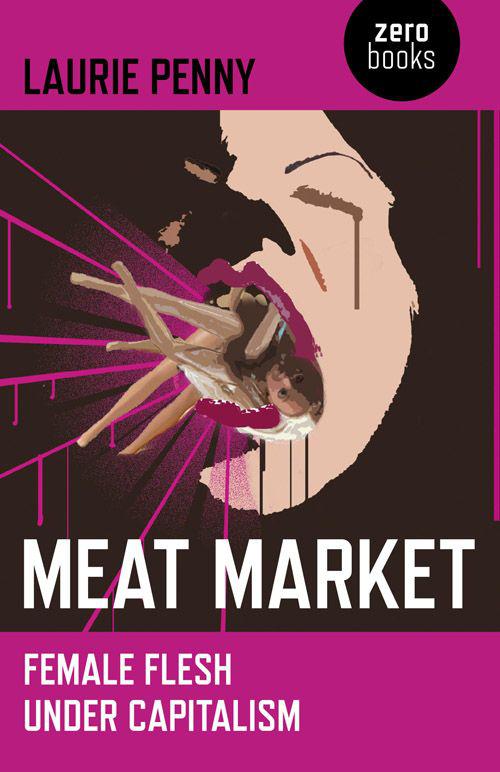 Why are we so afraid of women’s bodies? Some four decades after women in most Western countries gained complete legal and equality, our societies continue to cultivate a rigorous, stage-managed loathing for female flesh. Whatever our age, race, physiotype and social status, women’s bodies are punished and policed. We are bombarded every day with countless thousands of messages informing us that we do not look young enough, slim enough, white enough and willing enough, messages that come to us subtly and not so subtly, through film, television, advertising, print media and casual acquaintance, messages from which there is no reprieve. Corralled into rituals of consumption and self-discipline that sustain a bloated global market in beauty, diet, fashion and grooming products, three quarters of women in countries where food is plentiful go hungry every day in an effort to take up as little space as possible. Even if we do attain something close to the perfect physical control demanded of us, we are aware that our bodies are not our own: we are at constant risk of sexual violence and murder; one in five women in Britain and America is a victim of rape, and the rest of us learn to live in fear of rape. We are required to appear confident and sexually available at all times, but shamed and ostracised if we express arrogance, ambition or any sort of erotic desire. Everywhere, in every part of women’s lives, physical control, self-discipline and sterile sexual display are the watchwords of a new gender conformity that is branded into our very flesh.

Female flesh is a powerful resource. Even in societies where women now have equality on paper, it is still women who are obliged to produce, bear and raise children and perform the majority of domestic and caring tasks entirely for free, often on top of full-time paid work outside the home. In addition, over 80% of everything that is sold in developed countries is bought by women 1 , providing a vital engine for the consumption required to sustain neoliberal modes of production. Modern economies rely for their very survival upon women’s paid and unpaid labour, purchasing power and reproductive capacity. That women should have this much power cannot be borne; the threat of revolt is too great.

If consumer society is to continue to exist in the manner to which it has become accustomed, it is essential that this latent power be appropriated, tamed and made docile. The ways in which contemporary capitalism undermines women’s bodies, from advertising to pornography to the structures of gendered labour and domestic conflict, are not private troubles with no bearing upon the wider world. They are necessary fetters in a superstructure of oppression that has become so fundamental to the experience of femininity that it is effectively invisible. This superstructure is vital to the very survival of the patriarchal capitalist machine. If all women on earth woke up tomorrow feeling truly positive and powerful in their own bodies, the economies of the globe would collapse overnight.

This short book is an attempt to chart some of the ways in which women’s bodies are marginalised and controlled under late capitalism. In four chapters, covering sexuality, eating disorders, gender capital and domestic labour, Meat Market sets out some of the parameters for the trade in female flesh as sexual and social capital, and demonstrates how women are alienated from their sexual bodies and required to purchase the fundamentals of their own gender.

In her criminally neglected The Dialectic of Sex, Shulamith Firestone identified this process as a campaign to alienate women from the “means of reproduction”. Expanding on the work of Marx and Engels, Firestone advocated “a materialist view of history based on sex itself.” It is just such a materialist vision of gender and society that Meat Market attempts to offer. What could be more material, after all, than the body and the idea of the body?

Meat Market does not waste time apologising for feminism or explaining why feminism remains a vital strand of thinking almost a century after women began to enfranchise themselves in the battle for the vote. Other books, essays and activist groups have already begun this work in the past five years, charting the emergence of a new generation of feminist agitators across the Western world and beyond. In a spirit of respectful enquiry, Meat Market 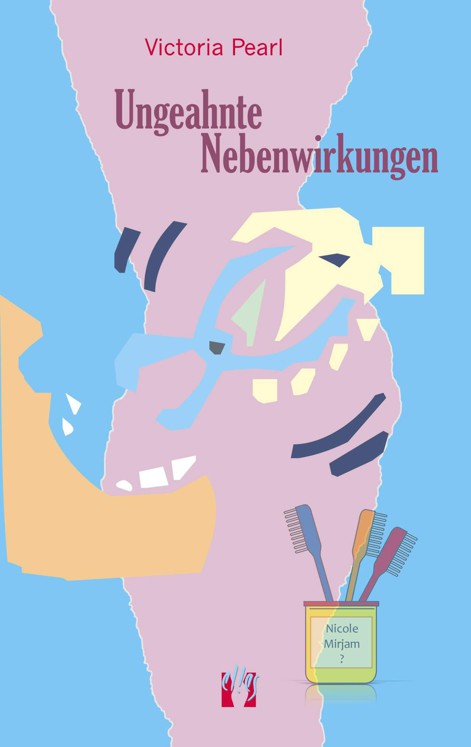 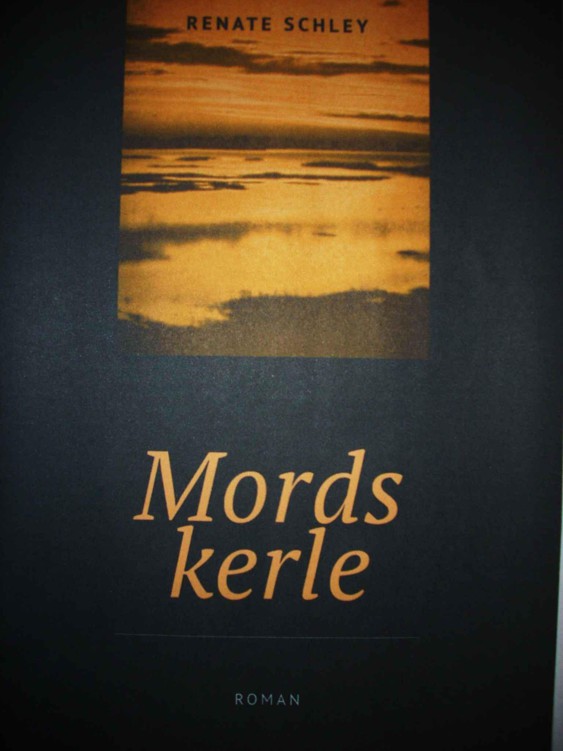 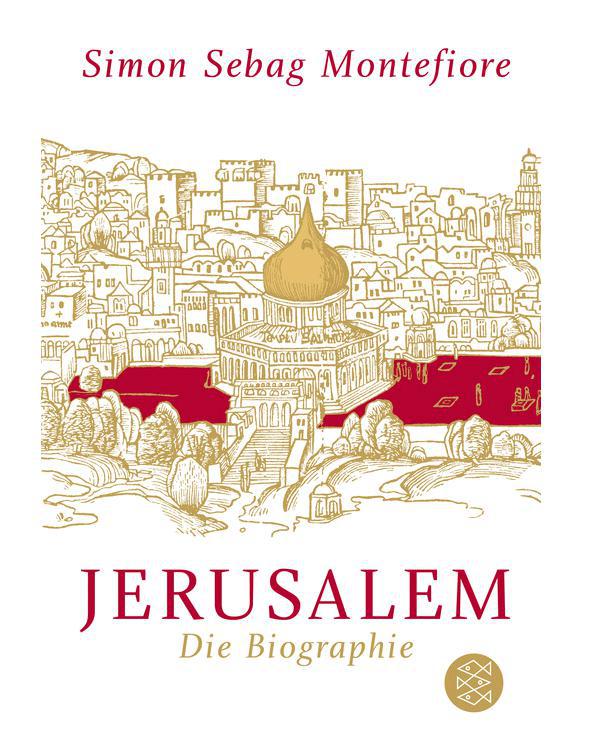 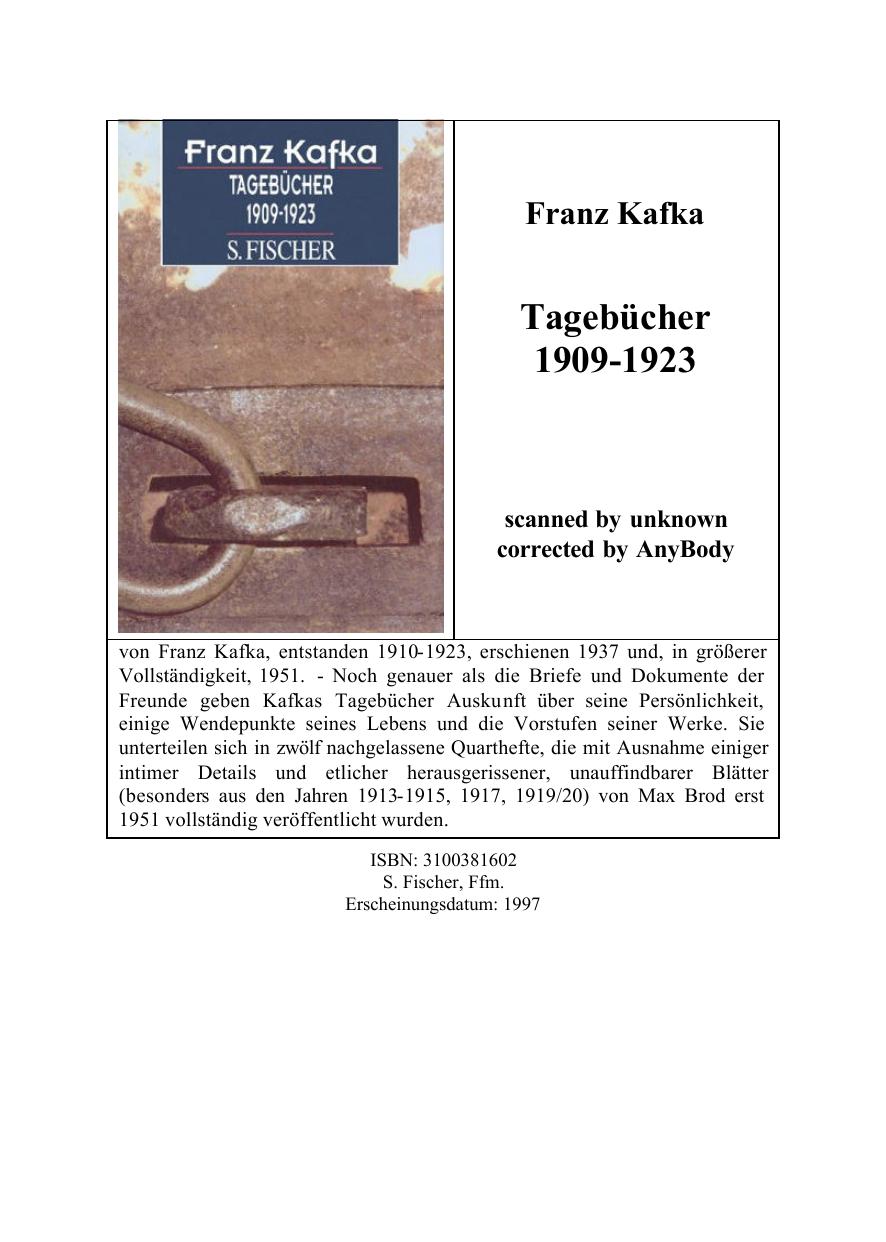 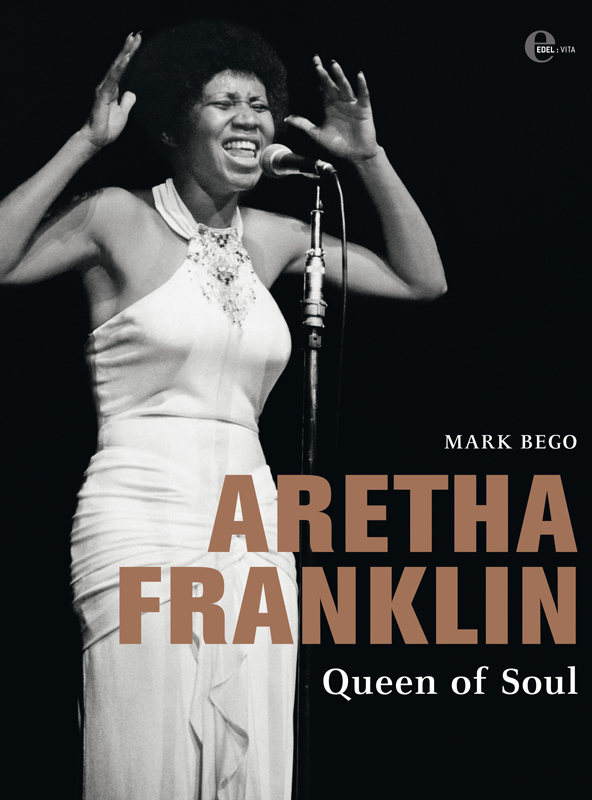 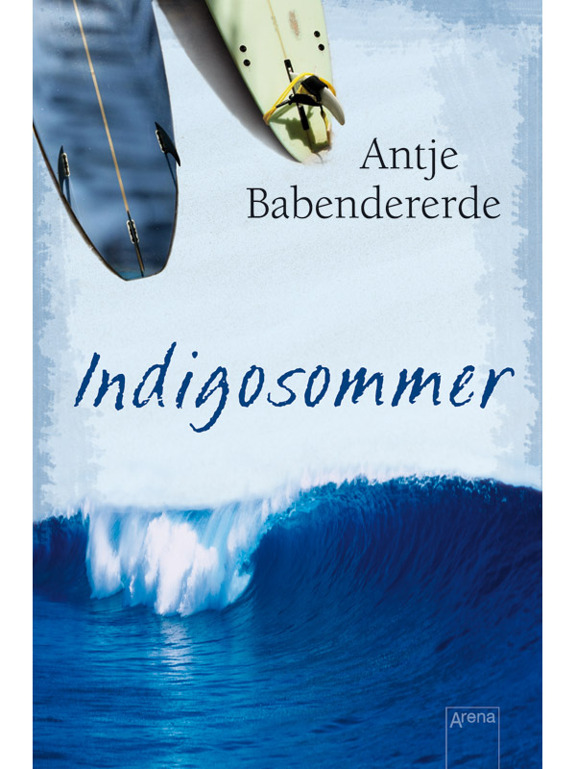 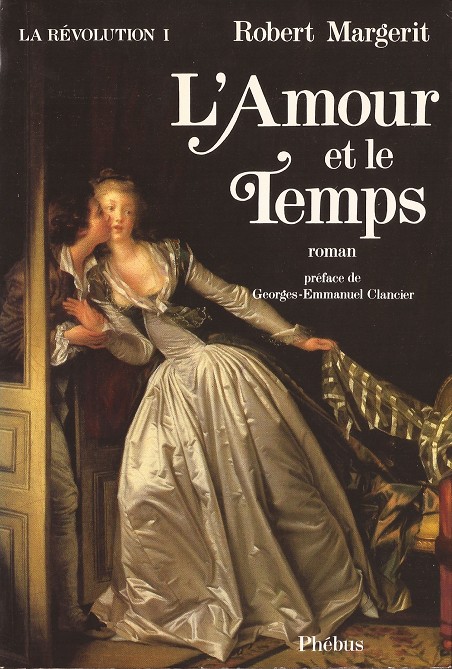