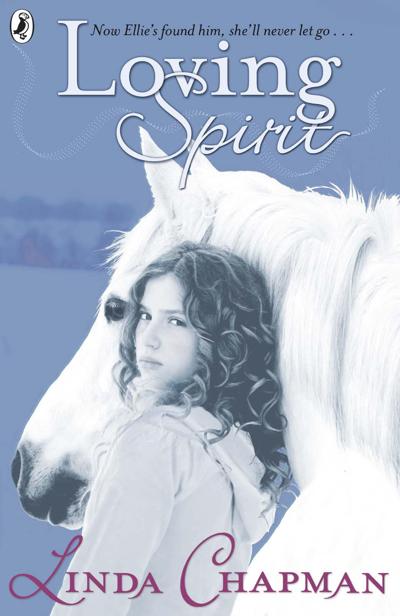 jerking a thumb behind him.
‘Kittens!’ Ellie hurried to the door. She loved cats almost as much as ponies. There were some bales of straw inside, and in a pile of loose straw in the corner was a black mother cat with three very tiny baby kittens, their heads looking comically big compared to their small black bodies. ‘They’re so cute,’ she breathed as she watched the kittens padding round and feeding from the mother. ‘Can I pick one up?’ she asked Len eagerly.
‘No,’ he replied. ‘We’ll get your stuff in from the car. See to them, Luke.’
Ellie followed her uncle silently back to the car. The cases were heavy, but Len carried one in each hand easily over to the house while Ellie carried her rucksack and hand-luggage bag.
The house was very old, with white windows that held little rectangular panes of glass. Yellow lichen was growing on some of the stone. Inside, there were no flowers or plants, no pictures on the walls; the only photos or ornaments were of horses. The kitchen was large with a quarry-tiled floor, a pine table and a bay window. It was clean but bare, apart from the clutter of horse and motorbike magazines on the window seat, and a television. There was a lounge leading off it, containing a threadbare sofa with no cushions, a couple of armchairs and another, even bigger, television. The hallway was empty apart from a mirror and a wooden staircase with a ragged carpet runner. It had the feeling of a house lived in just by men. But then that’s what it is , Ellie reminded herself. She knew that Len had got divorced eight years ago. There was only him and Joe here now.
There were three bedrooms on the first floor. But Len didn’t stop. He continued up another flight of stairs.
‘You’ll be up here,’ he told her.
Ellie shivered as they reached the second floor. There was a feeling of damp in the air. Len showedher into a cold room that had a single bed with a white cover, an old dark wardrobe and a dark chest of drawers with a round mirror on top of it, and an empty black fireplace. It was like something from a history book.
‘This is my room?’ Ellie said uncertainly.
Len nodded. ‘Bathroom’s down the corridor. I’ll leave you to unpack. Come down when you’re done.’
He walked back down the stairs. For a moment, Ellie just stood there, her eyes taking in the strange room, and then desolation broke through her defences. She had lost everything and now she had to live here, like this. She started to cry, covering her face with her hands, her body shaking, but trying not to make a sound. The last thing she wanted was for her Uncle Len to hear and come back. From the little she had seen of him, she was sure she would get no sympathy at all.
At last the storm of tears dried up. Taking several deep breaths, and aching with loneliness, Ellie went to the bathroom. It had a cold lino floor, a plain white bath, a sink and toilet, a plastic bath mat and a shower attached to the bath. It was completely bare, with just a single old grey towel to soften it.
At least I don’t have to share it with anyone else , she thought, splashing freezing water from the cold tap over her face and trying to be positive. Maybe I can make it look good. I could buy things. Do it up .She had money. Before she’d left New Zealand, her grandma had made sure she had some in case she needed to buy anything.
‘Your uncle might not understand about the clothes and things girls need to buy,’ she’d said to her. ‘There’s the money you inherited from your parents. It’s in trust for you until you get older, but if you need things just write. As long as it’s a reasonable request, no one’s going to keep the money from you. See how you go, but take this to start. It’s a lot of money so be careful with it.’ And she’d pressed the money into Ellie’s hands. It had looked like toy money to Ellie, nothing like the New Zealand banknotes she was used to. She’d counted it later and found her gran had given her three hundred pounds. Maybe she could use some of it to buy a few things to make her bedroom and bathroom look better.
Yeah, I’ll do it , she thought, feeling a flicker of her old energy. I’m not going to live like this .
Feeling slightly calmer, she went to the window of her bedroom. Below her were the stables. As she watched, Luke came out of the barn, a sack in his hands.
What was in it? It looked heavy at the bottom, as if it had weights in or something, but the middle
Vom Netzwerk: 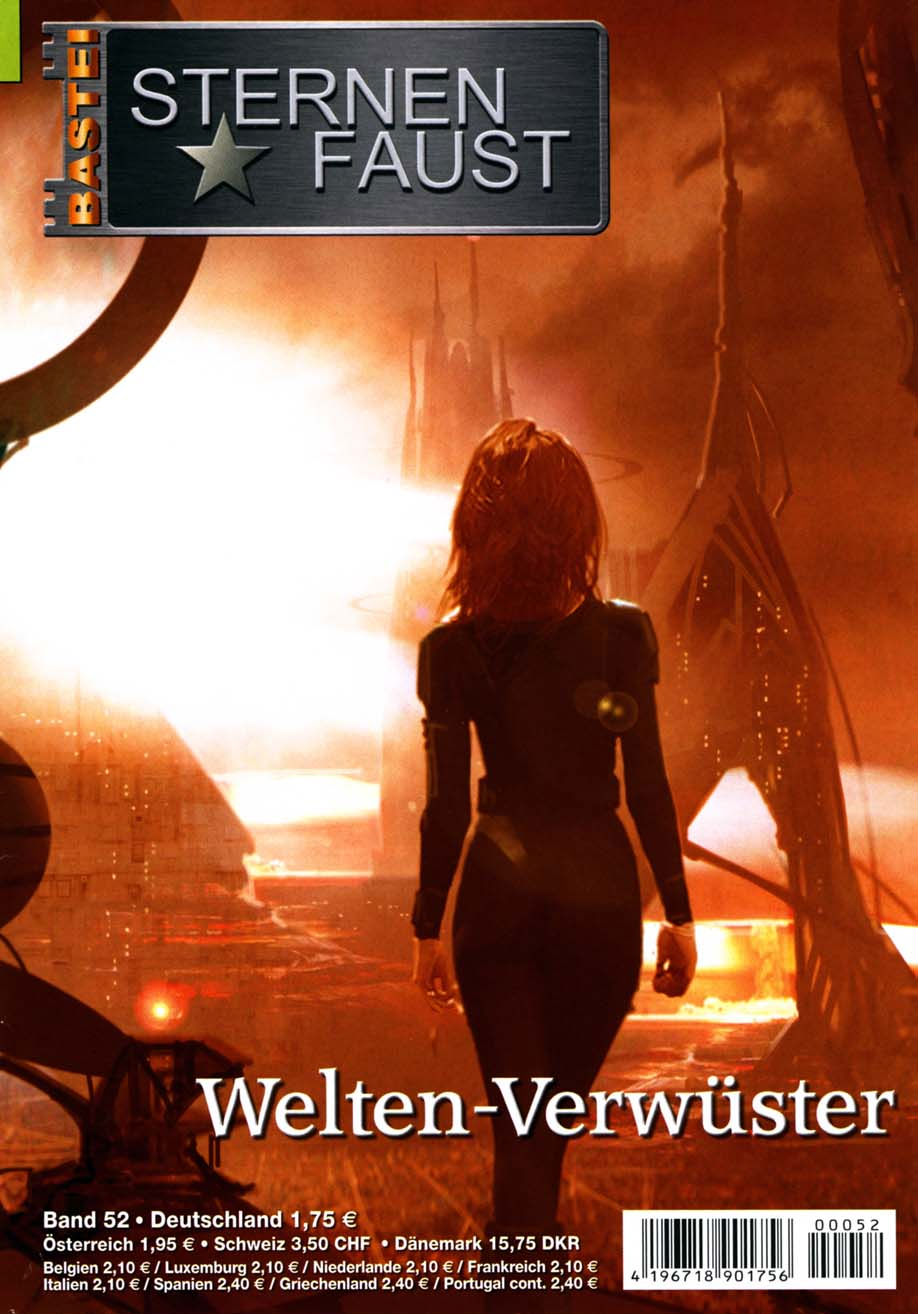 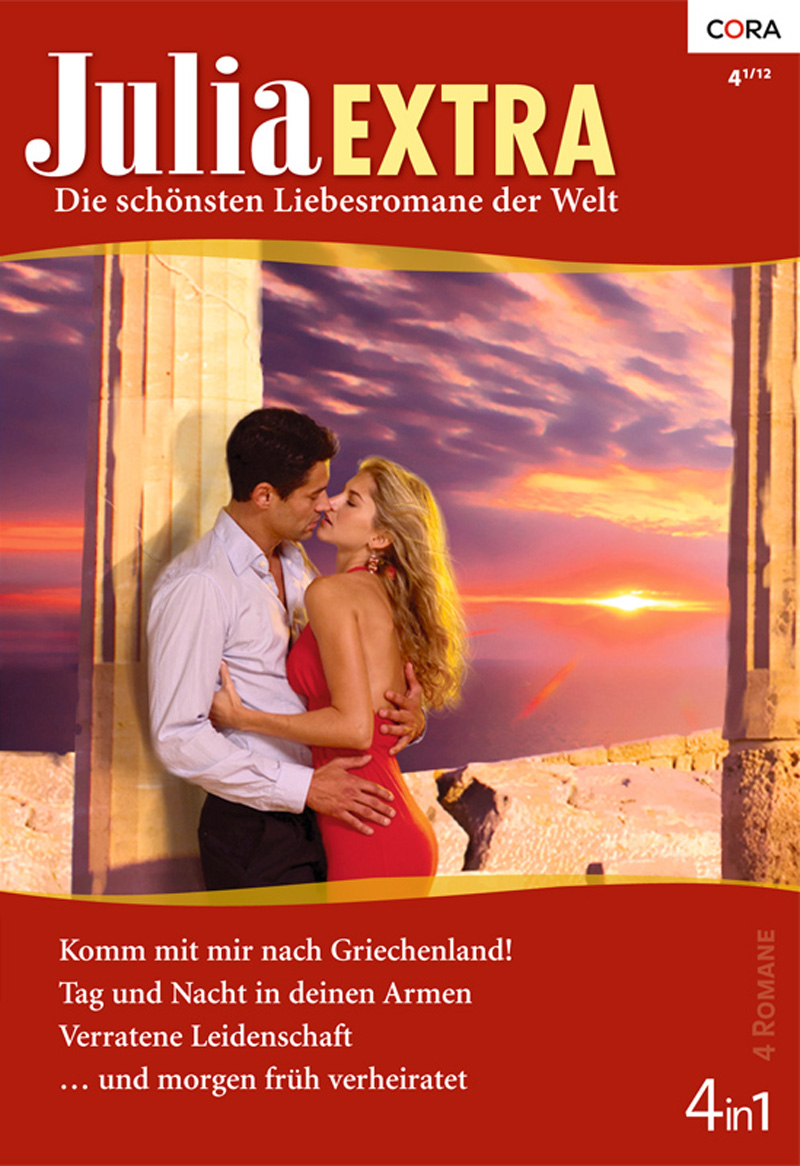 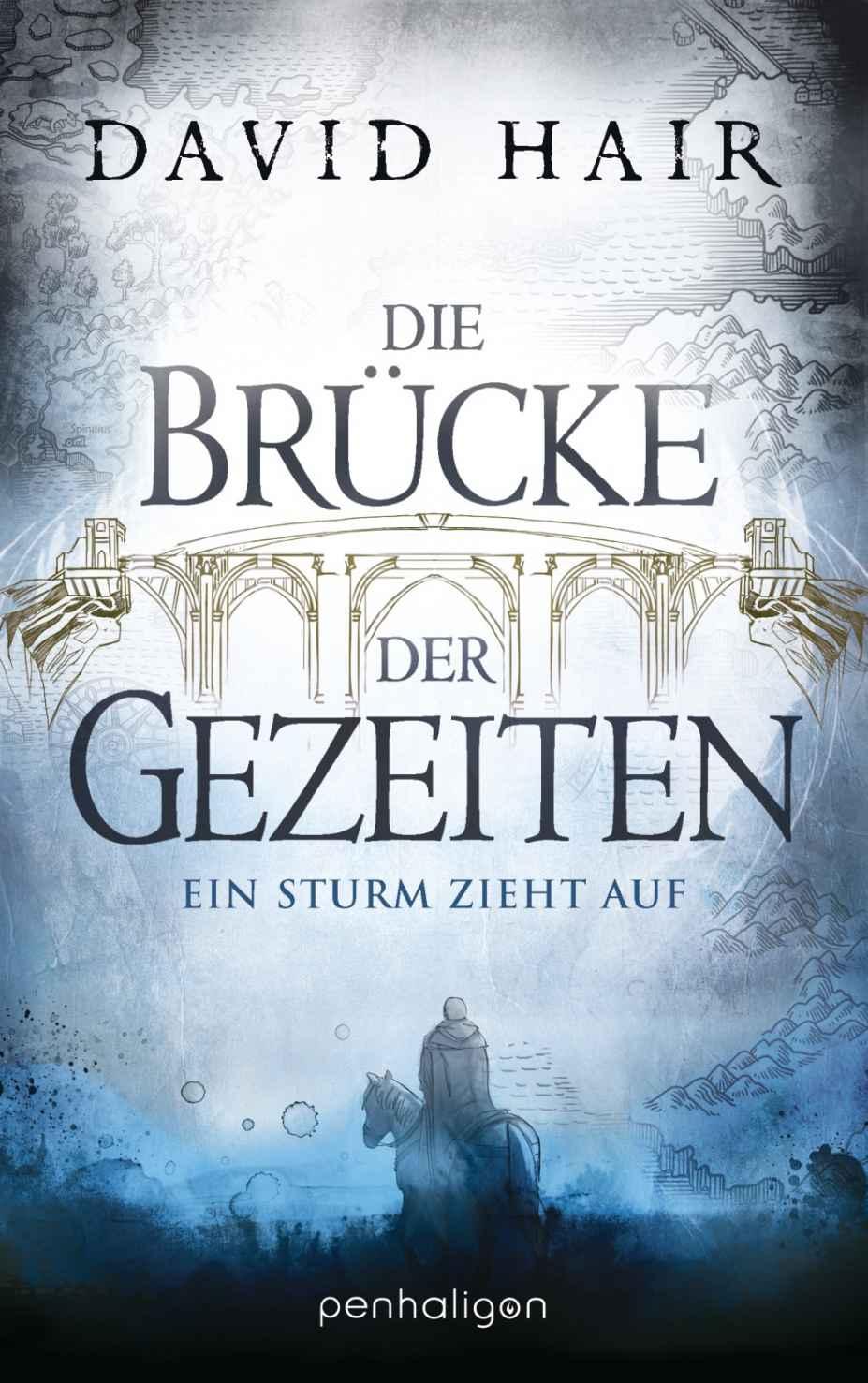 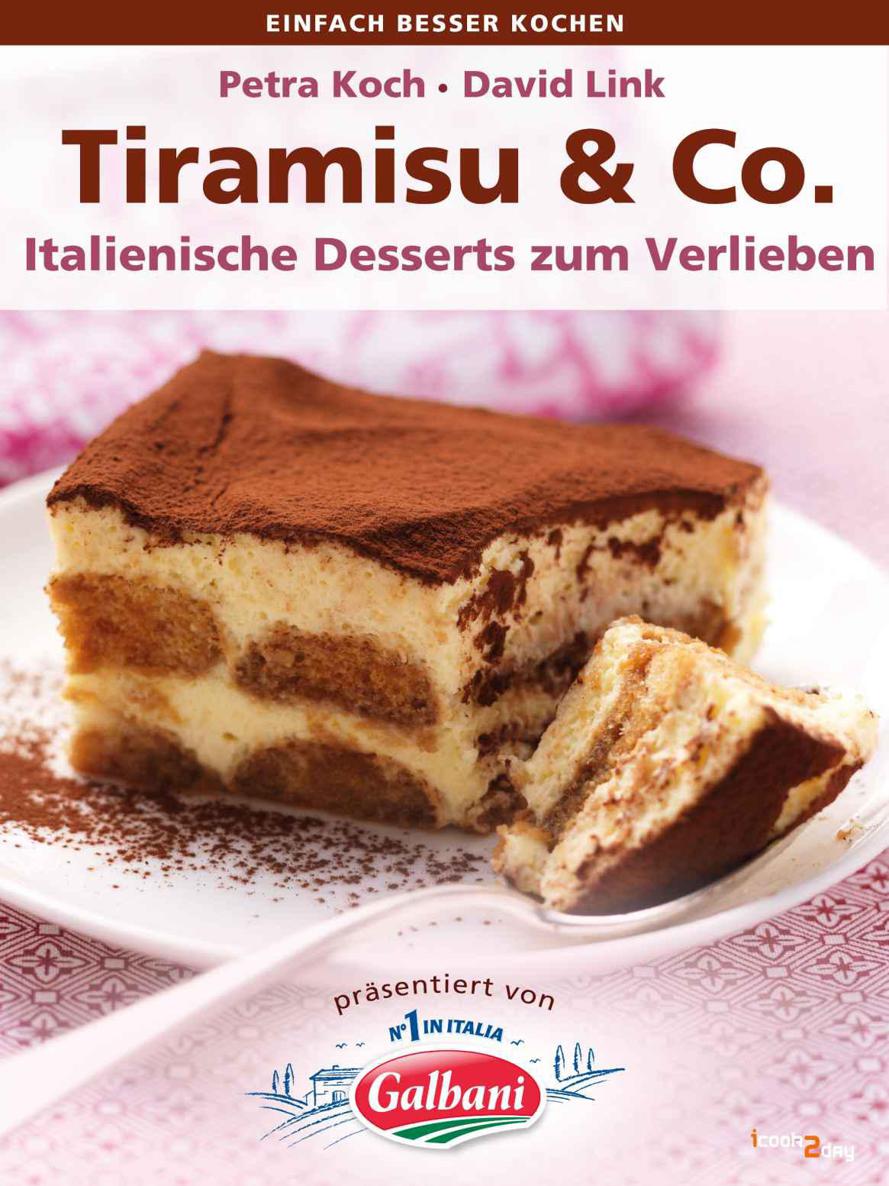 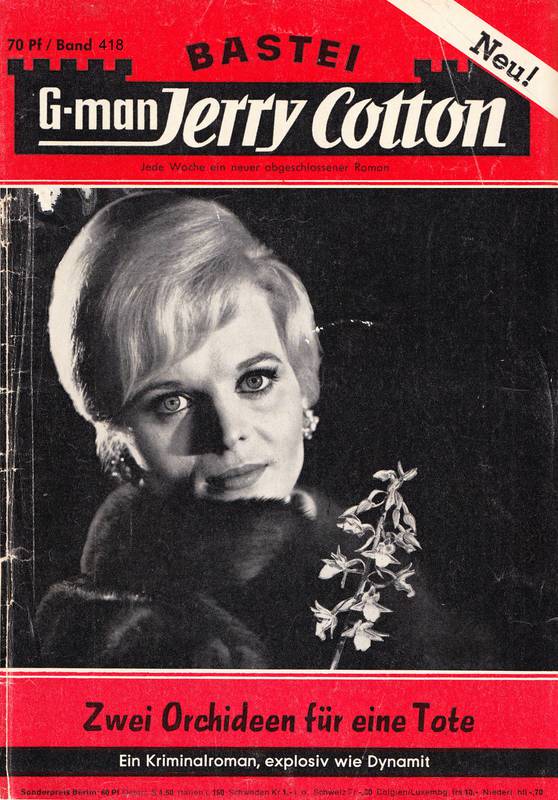 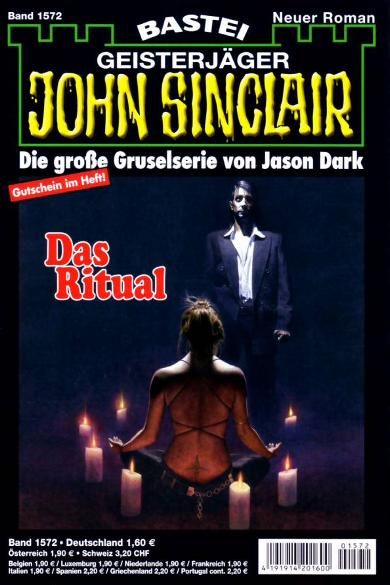