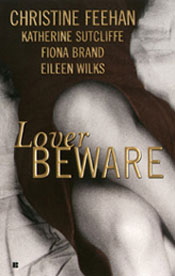 Chapter 1
A SHADOW SLID through the open double doors of the barn, flowed over hay bales that glowed in the late morning sunlight, and dissolved into the dense shade at the rear of the large corrugated iron building.
Jane O'Reilly's head jerked up. She blinked and frowned, her fingers tightening on the paintbrush she'd been cleaning, aware that something had flickered at the edge of her vision, but not sure what it could have been. She hadn't heard a vehicle labouring up her dusty drive, which meant that if anyone was around, they were on foot—and that wasn't likely because she lived so far out of town. The only time she'd ever gotten foot traffic in the seven years she'd lived in Tayler's Creek had been when a tourist had broken down and had wanted to use her phone. Even then, the tourist had been a rarity—without a cell phone, and way off the beaten track—because as Down Under towns went, Tayler's Creek lived up to the cliche of the one-horse, one-pub town; the shopping centre itself so small that if you blinked while driving through, you missed it.
Gaze warily glued to the bright shaft of sunlight and the spiraling drift of dust motes floating in the beam—as if something, or somebody, had just stirred up the small whirlwind—

172
FIONA BRAND
she slipped the paintbrush into a jar of cleaning solution and straightened from her crouched position.
Logically, the movement that had startled her could have been caused by a bird, a rat, or even Jess, her dog, but she had a sense that whatever had moved had been large rather than small, and there had been no accompanying sound effects—just the flickering shadow, as if someone had walked silently past the barn door.
Stripping off her rubber gloves, she shoved them in the pocket of her overalls, automatically rolling her shoulders to ease the ache that had crept up on her while she'd been painting the shaded side of the barn. The movement sent a bead of perspiration sliding down her spine, the cold trickle making her feel even hotter and stickier as she skirted the towering aromatic bales of hay. An unfamiliar and faintly annoying apprehension gripped her as she kept to the concealment of the shadows. Unconsciously, she'd made no noise, and now she stopped to listen as she examined every inch of the scuffed, graveled area in front of the barn. She wasn't paranoid, but ever since Patrick had died four months ago, leaving her widowed and alone on the one-hundred-acre block, she'd been conscious of her vulnerability.
Underscoring that vulnerability was the fact that, the previous day, for the first time in living history, Tayler's Creek had made the front page of the national daily for all the wrong reasons.
According to the report, a couple who had recently moved to Tayler's Creek, the Dillons, had become the latest victims of a slew of brutal home invasion crimes that had been per-petrated in the top half of New Zealand's North Island. Aubrey Dillon had been shot at close range, and killed. His wife, Carol, had been raped and beaten and left for dead while the criminals had made off with over forty thousand dollars' worth of appliances.
A small shudder ran through Jane. She loved the peace and quiet of the country, the slow pace and the sense of order and permanence that went with a life that was immutably tied to the land and the seasons. Farming had its setbacks, but there were none that would ever tempt her to go back to the frantic pace of city life with the constant worry about crime and security. Before she'd married Patrick and they'd both moved to After Midnight
173
the farm, she'd been a city girl, an account executive in a high-profile bank, with career prospects, long nails, strappy high heels, and a burgeoning ulcer. Country life, to put it mildly, had been a revelation, but after the initial shock—and that first broken nail—she'd taken to it like a duck to water. She'd found her peaceful oasis, even if at the moment the illusion of safety was evaporating as fast as the water that flowed through her property.
She hadn't known the Dillons, but whether she'd known them or not didn't matter, the crime had been ugly—doubly shocking for a small town where the main topics of conversation tended to be the price of beef and wool, and how badly they needed rain to lift the dropping water table. Like everyone else in Tayler's Creek, she was edgy and alarmed, and ready to jump at any shadow.
Jess barked, breaking the tension that still held 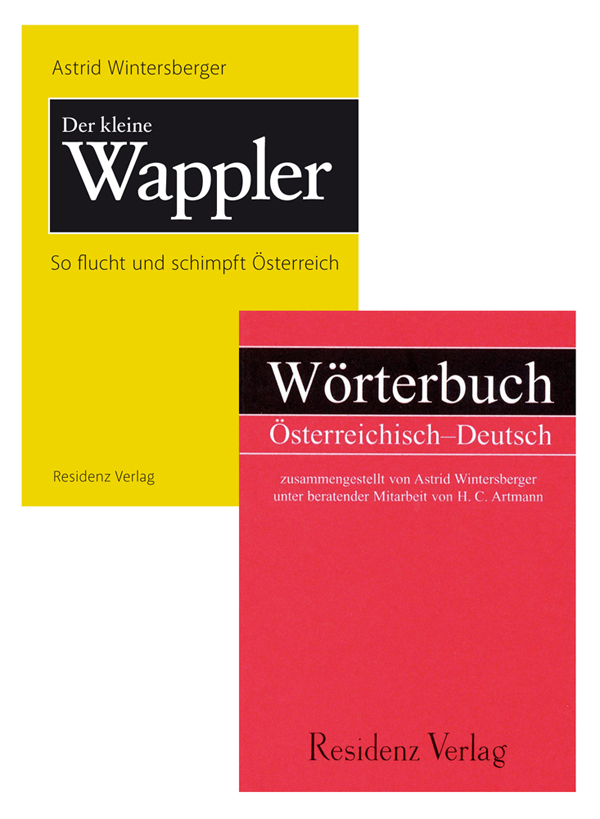 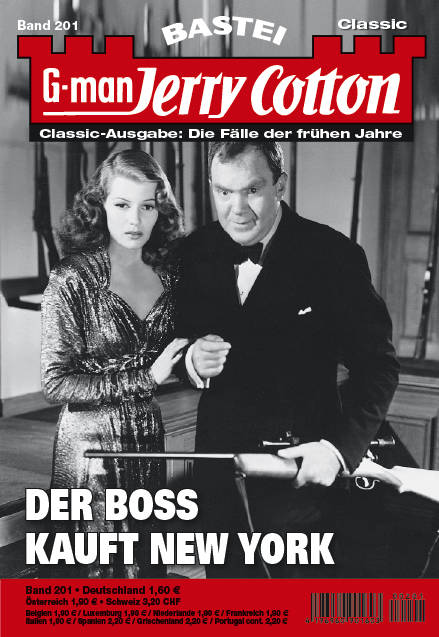 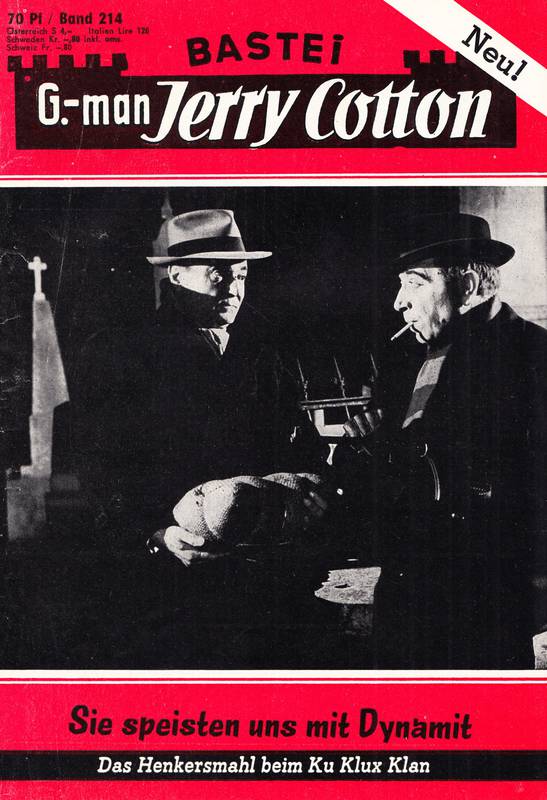 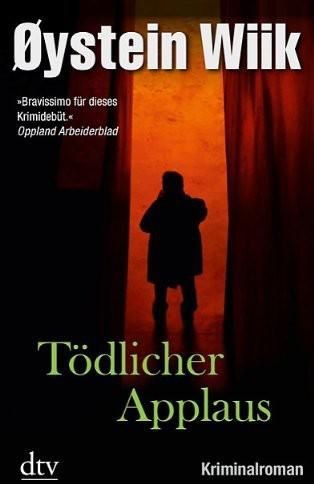 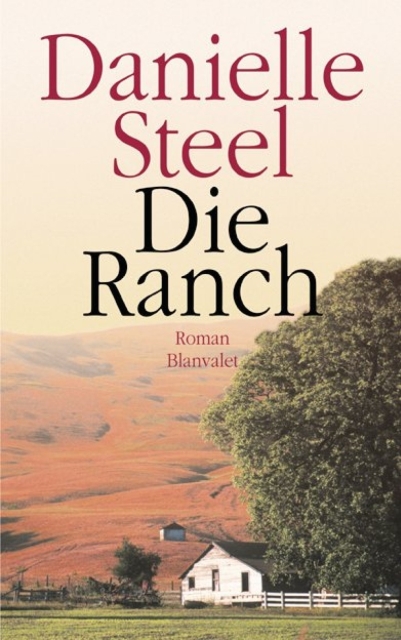 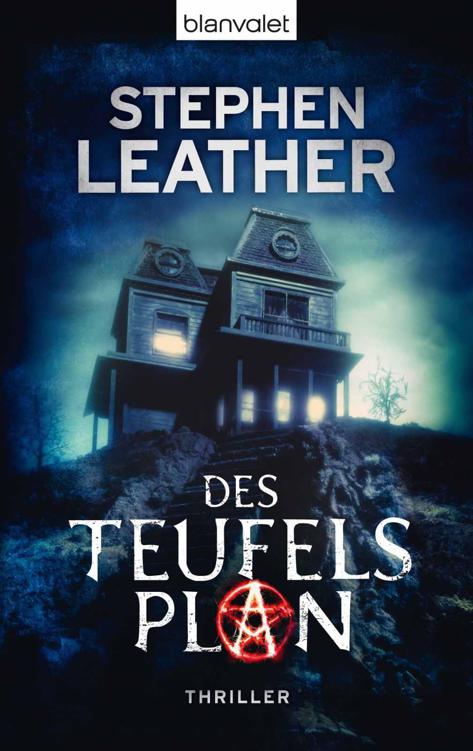 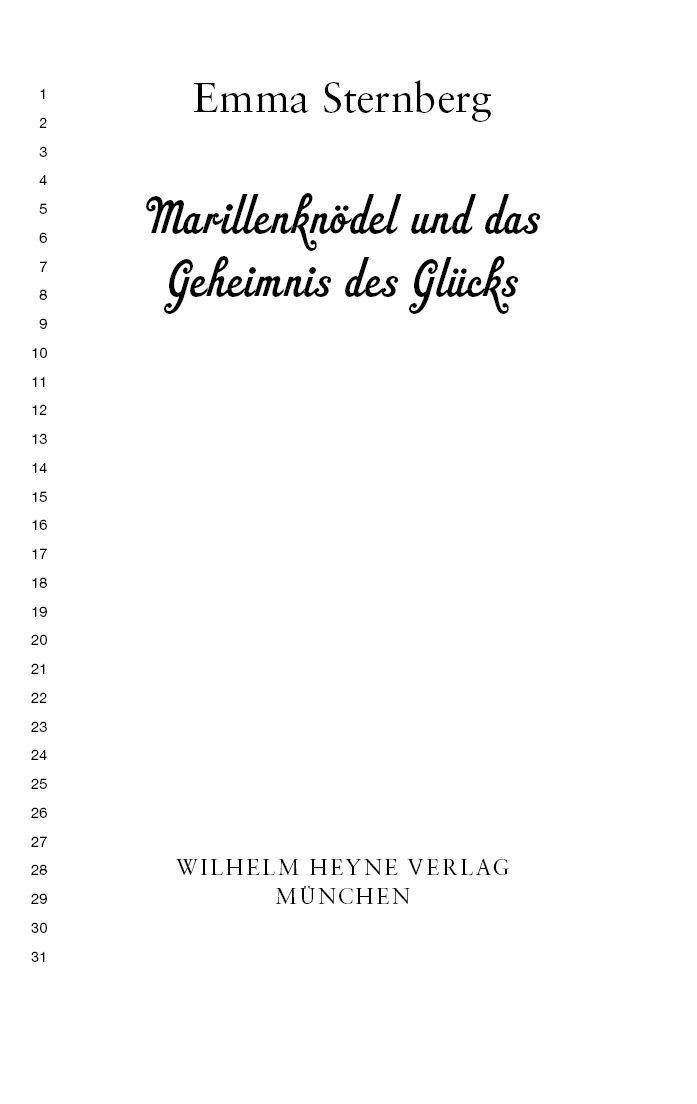