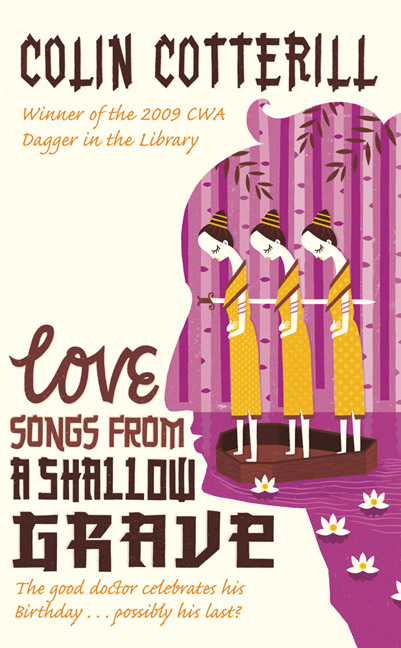 Love Songs from a Shallow Grave

1
HAPPY BIRTHDAY, DR SIRI
I celebrate the dawn of my seventy-fourth birthday handcuffed to a lead pipe. I’d had something more traditional in mind; a few drinks with my new wife, some gay mo lum music on the record player, shellfish plucked fresh from the Mekhong. But here I am in Hades and not a balloon in sight. My ex-room-mate, a grey-faced youth in his early twenties, is chained by the ankle to the far end of the same pipe. They dragged the boy in during the night and we struggled to communicate. We scratched for words to share. But, as soon as he understood that we were different animals in the same abattoir, tears of despair carved uneven grooves down his bloody cheeks. I could do nothing but sit back against the flaking plaster and watch the life drain from him. He didn’t live to greet the new day. When the sun finally sneered through the wire mesh of the window, it cast a shadow like a fisherman’s net across the body. The corpse lay trapped, expired from the effort of untangling itself from all this unnecessary misery. But his soul was free. I envied him that. I am Dr Siri Paiboun, the national and only coroner of the People’s Democratic Republic of Laos, a medical man, a humanitarian, but I’m still unable to summon an appropriate emotion. I listened through the night to the sobs and screams of my unseen neighbours. I didn’t understand the words they cried but I knew people were being killed all around me. I scented their essence and saw their fleeing spirits. I am well aware that I will soon be joining them. Yet the overriding thought in my mind is that I didn’t have the foresight to say goodbye or thank you to the people I love. That sounds corny, I know, but what’s wrong with corny? It has its place .
I wonder whether they might know instinctively. Really. I wonder whether they’ve been able to see through this crusty, annoyingly stubborn exterior to the warm and fluffy Siri that nestles barely visible inside me. If only I could squeeze the hand of Madame Daeng one final time, ruffle the newly permed hair of Mr. Geung, sniff the cheeks of Nurse Dtui and her milk-scented baby, and slap Inspector Phosy on the back. If only I could raise one last glass with my best friend, Civilai. But those opportunities will never come. The amulet that protected me from the malevolent spirits was ripped from my neck, stolen by one of the teenaged guards. I am exposed. Once the ghosts are aware their enemy is unprotected, they will circle me like hungry jungle dogs and close in for the kill .
All things considered, at this almost final analysis, I am stuffed .
∗
The woman read from the carbon copy in front of her. The sheet was of such proportions as to defy filing and of such poor quality that it was almost inevitable the words would be sucked back into the fibres like invisible ink returning whence it had emerged. The clerk had a pleasant voice, soothing like honey balm, and the two old men opposite stared at her luscious lips as she spoke.
“Of course, it isn’t finalised,” she smiled. “But it will certainly read something like this.” She coughed. “The People’s Democratic Republic of Laos would have it known that Dr Siri Paiboun, National Coroner, Hero of the revolution and lifetime member of the Communist Party, passed away on the second of May, 1978. Dr Siri had fought tirelessly and fearlessly for the revolution and was – ”
“Fearlessly first,” one of the men interrupted.
“I’m sorry?”
“It would be better to have ‘fearlessly’ before ‘tirelessly’, then nobody would be in doubt he’d not been tired out by the lack of fearing.”
“Absolutely,” the second man agreed.
“What? Hmm. I’m not sure I understand that,” the girl confessed and made a note on the pad beside her. “I’ll mention it to Comrade Sisavee. It is only the first draft but, to tell the truth, we called you in to check on the factual, rather than the syntactical elements of the eulogy. We have people to deal with all the technicalities in later versions. I’ll read on if I’m – ”
“And, ‘was struck down dead’ has a more heroic ring to it,” the second old man said. “That’s factual.”
“Struck down?”
“Rather than ‘passed away’,” he added. “‘Passed away’ makes it sound like bodily wind, a collection of stomach gases on their way out. Do you know what I mean? We’re talking about heroism here. Heroes don’t just ‘pass’ like flatulence in a 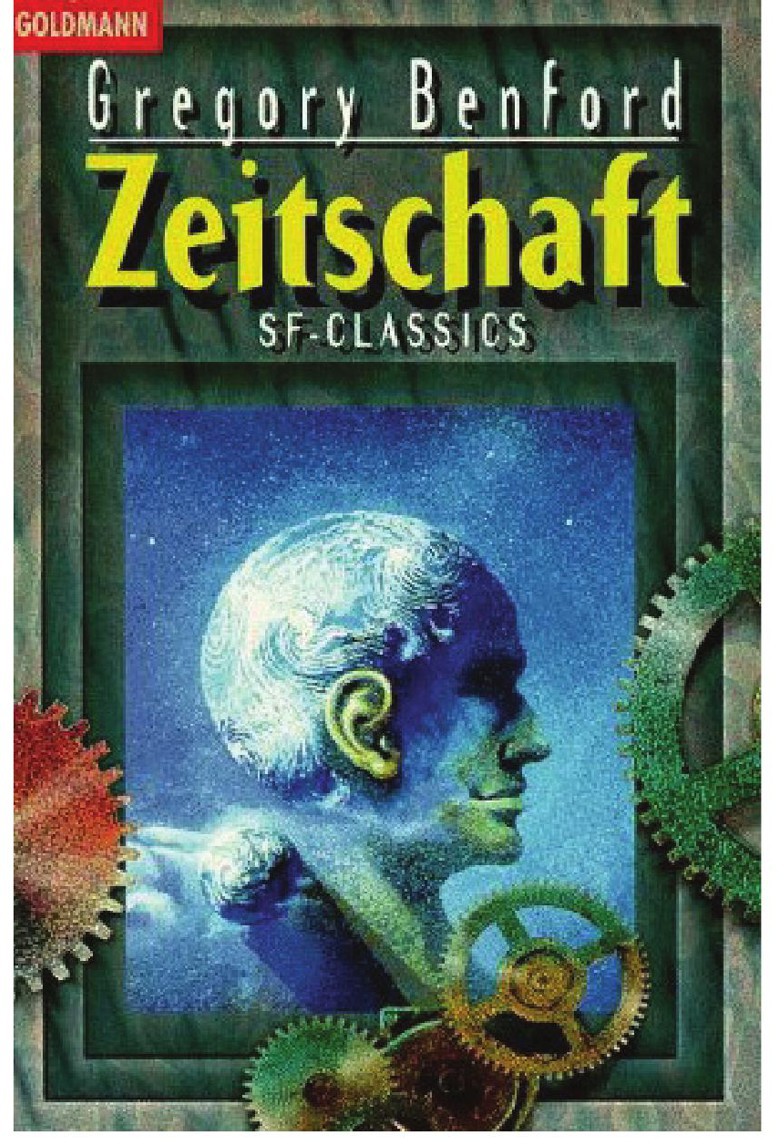 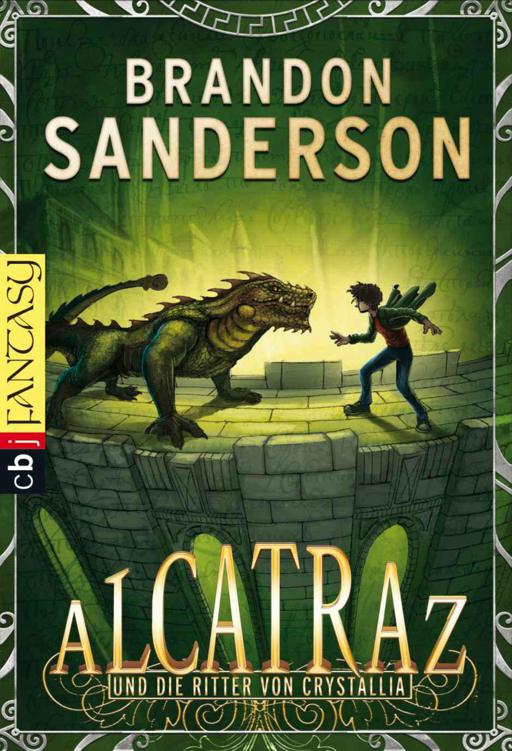 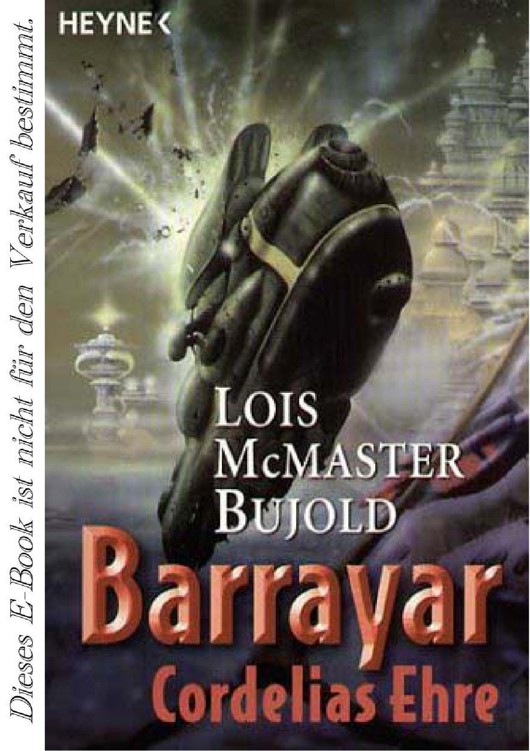 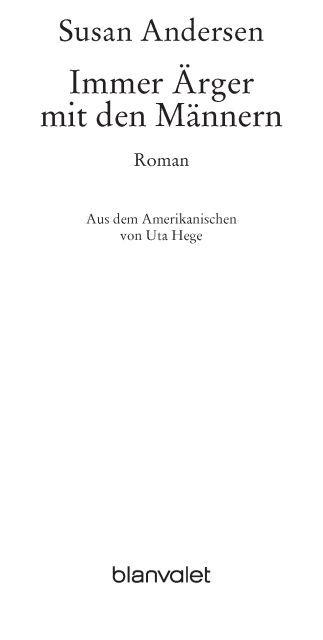 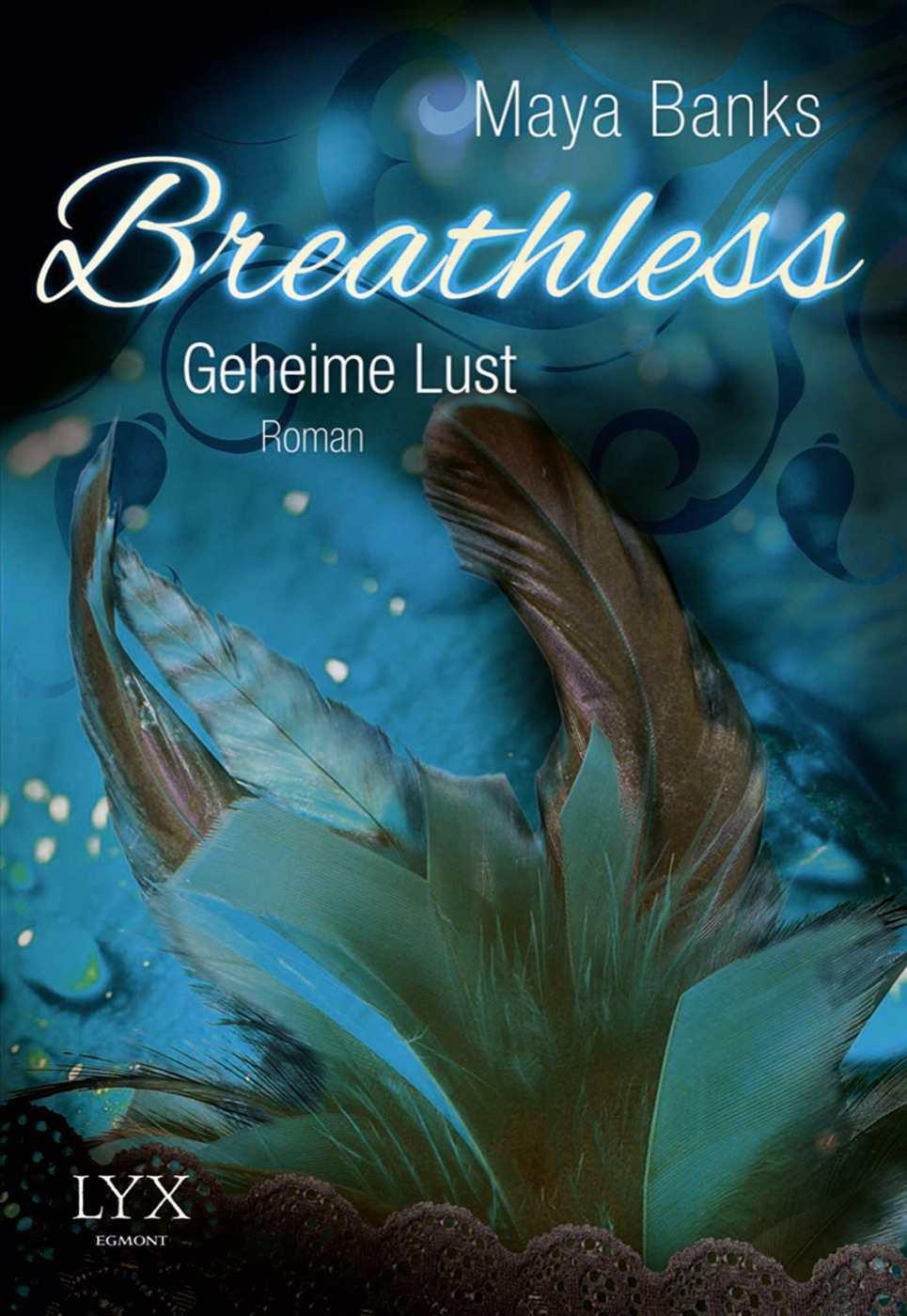 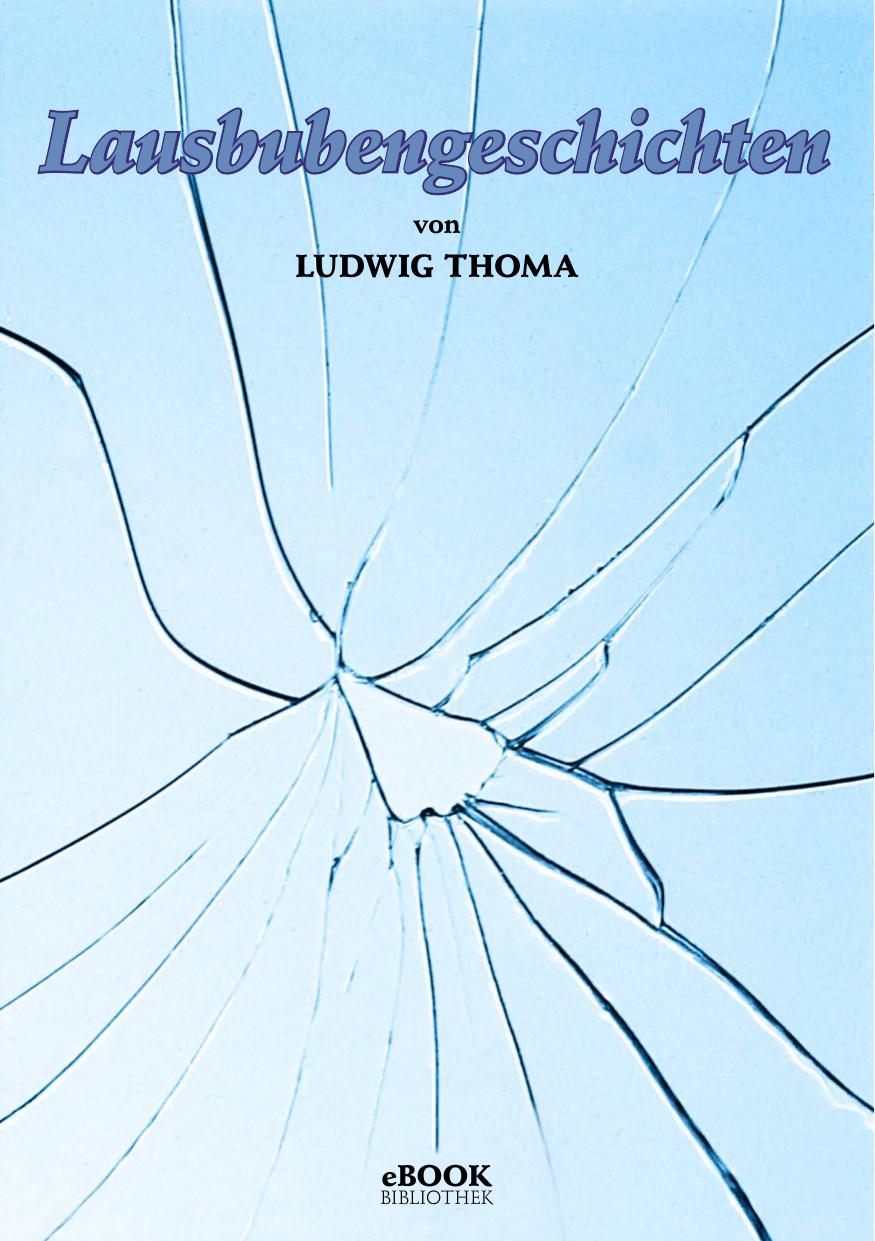 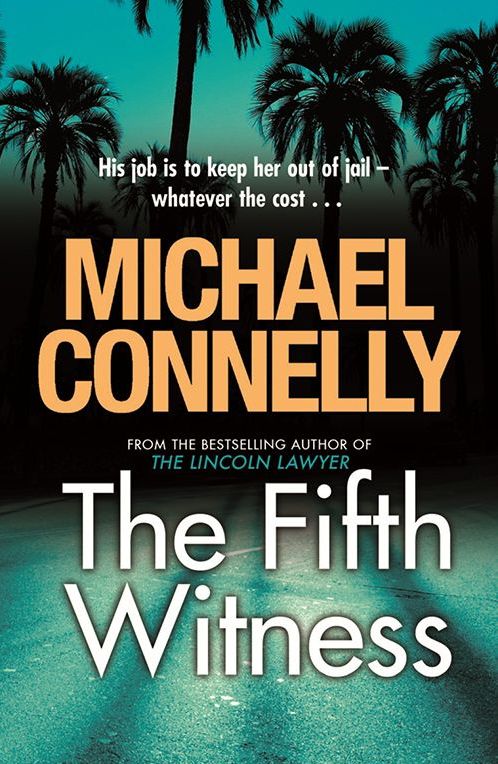