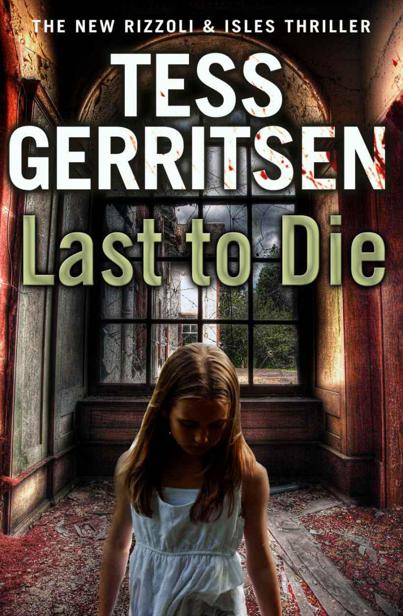 slammed facedown onto the turf-cushioned ground, where he lay stunned by the impact. A light flickered, brightening, and he lifted his head and saw that the stand of trees was shimmering with an orange glow. He felt heat against his neck, like a monster’s breath. He turned.
The farmhouse was ablaze, flames shooting up like fingers clawing at the sky.
“Uncle Brian!” Will screamed. “Aunt Lynn!”
He ran toward the house, but a wall of fire barred the way and the heat drove him back, a heat so intense that it seared his throat. He stumbled backward, choking, and smelled the stench of his own singed hair.
Find help! The neighbors!
He turned to the road and ran two steps before he halted.
A woman was walking toward him. A woman dressed all in black, and lean as a panther. Her blond hair was pulled back in a ponytail, and the flickering firelight cast her face in sharp angles.
“Help me!” he screamed. “My aunt and uncle—they’re in the house!”
She looked at the farmhouse, now fully consumed by flames. “I’m sorry. But it’s too late for them.”
“It’s
not
too late. We have to save them!”
She shook her head sadly. “I can’t help them, Will. But you, I can save
you
.” She held out her hand. “Come with me. If you want to live.”

SOME GIRLS LOOKED pretty in pink. Some girls could don bows and lace, could swish around in silk taffeta and look charming and feminine.
Jane Rizzoli was not one of those girls.
She stood in her mother’s bedroom, staring at her reflection in the full-length mirror, and thought: Just shoot me. Shoot me now.
The bell-shaped dress was bubblegum pink with a neckline ruffle as wide as a clown’s collar. The skirt was puffy with row upon grotesque row of more ruffles. Wrapped around the waist was a sash tied in a huge pink bow. Even Scarlett O’Hara would be horrified.
“Oh Janie, look at you!” said Angela Rizzoli, clapping her hands in delight. “You are so beautiful, you’ll steal the show from me. Don’t you just love it?”
Jane blinked, too stunned to say a word.
“Of course, you’ll have to wear high heels to pull it all together. Satin stilettos, I’m thinking. And a bouquet with pink roses and baby’s breath. Or is that old-fashioned? Do you think I should go more modern with calla lilies or something?”
“Mom …”
“I’ll have to take this in for you at the waist. How come you’ve lost weight? Aren’t you eating enough?”
“Seriously?
This
is what you want me to wear?”
“What’s the matter?”
“It’s …
pink
.”
“And you look beautiful in it.”
“Have you
ever
seen me wear pink?”
“I’m sewing a little dress just like it for Regina. You’ll look so cute together! Mom and daughter in matching dresses!”
“Regina’s cute. I’m definitely not.”
Angela’s lip began to quiver. It was a sign as subtly ominous as the first twitch of a nuclear reactor’s warning dial. “I worked all weekend making that dress. Sewed every stitch, every ruffle, with my own hands. And you don’t want to wear it, even for my wedding?”
Jane swallowed. “I didn’t say that. Not exactly.”
“I can see it in your face. You hate it.”
“No, Mom, it’s a
great
dress.”
For a frigging Barbie, maybe
.
Angela sank onto the bed, and her sigh was worthy of a dying heroine. “You know, maybe Vince and I should just elope. That would make everyone happier, wouldn’t it? Then I won’t have to deal with Frankie. I won’t have to worry about who’s included on the guest list and who isn’t. And you won’t have to wear a dress you hate.”
Jane sat on the bed beside her, and the taffeta puffed up on her lap like a big ball of cotton candy. She punched it down. “Mom, your divorce isn’t even final yet. You can take all the time you want to plan this. That’s the fun of a wedding, don’t you think? You don’t have to rush into anything.” She glanced up at the sound of the doorbell.
“Vince is impatient. Do you know what he told me? He says he wants to claim his bride, isn’t that sweet? I feel like that Madonna song. Like a virgin again.”
Jane jumped up. “I’ll answer the door.”
“We should just get married in Miami,” Angela yelled as Jane walked from the bedroom. “It’d be a whole lot easier. Cheaper, too, ’cause I wouldn’t have to feed all the relatives!”
Jane opened the front door. Standing on the porch were the two men she least wanted to see on this Sunday morning.
Her 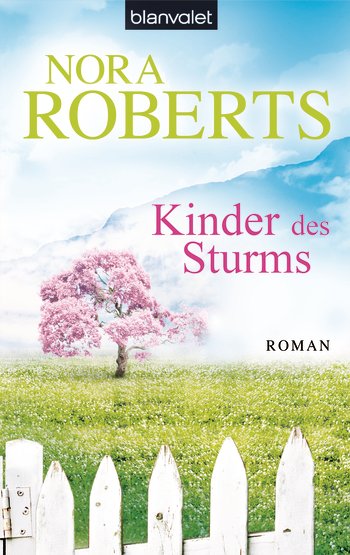 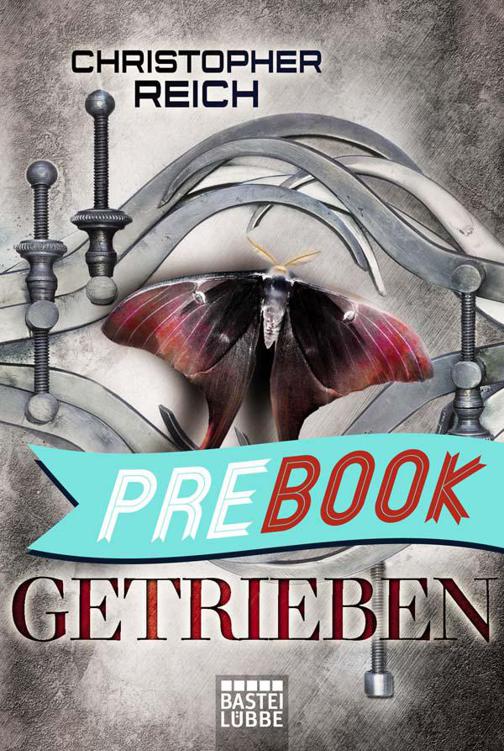 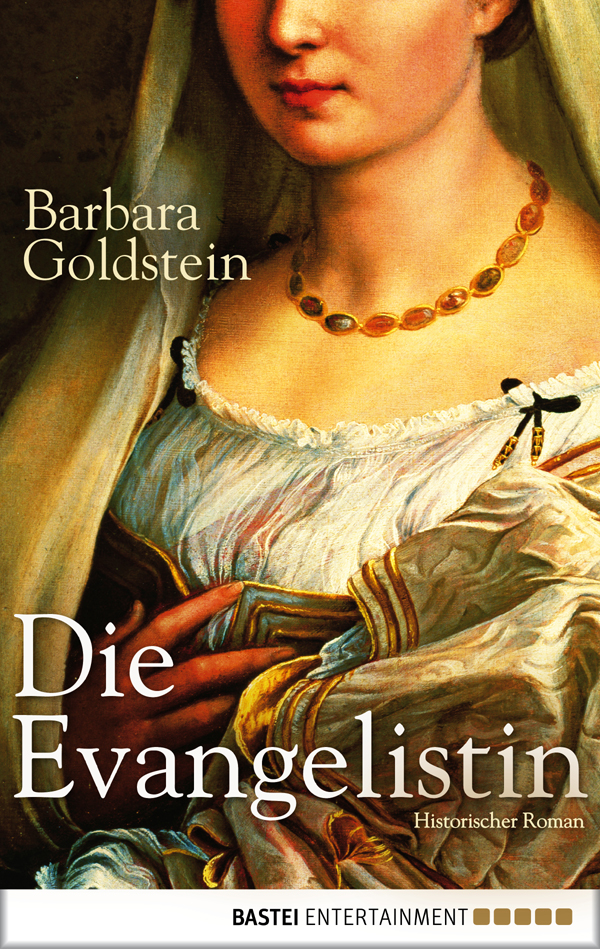 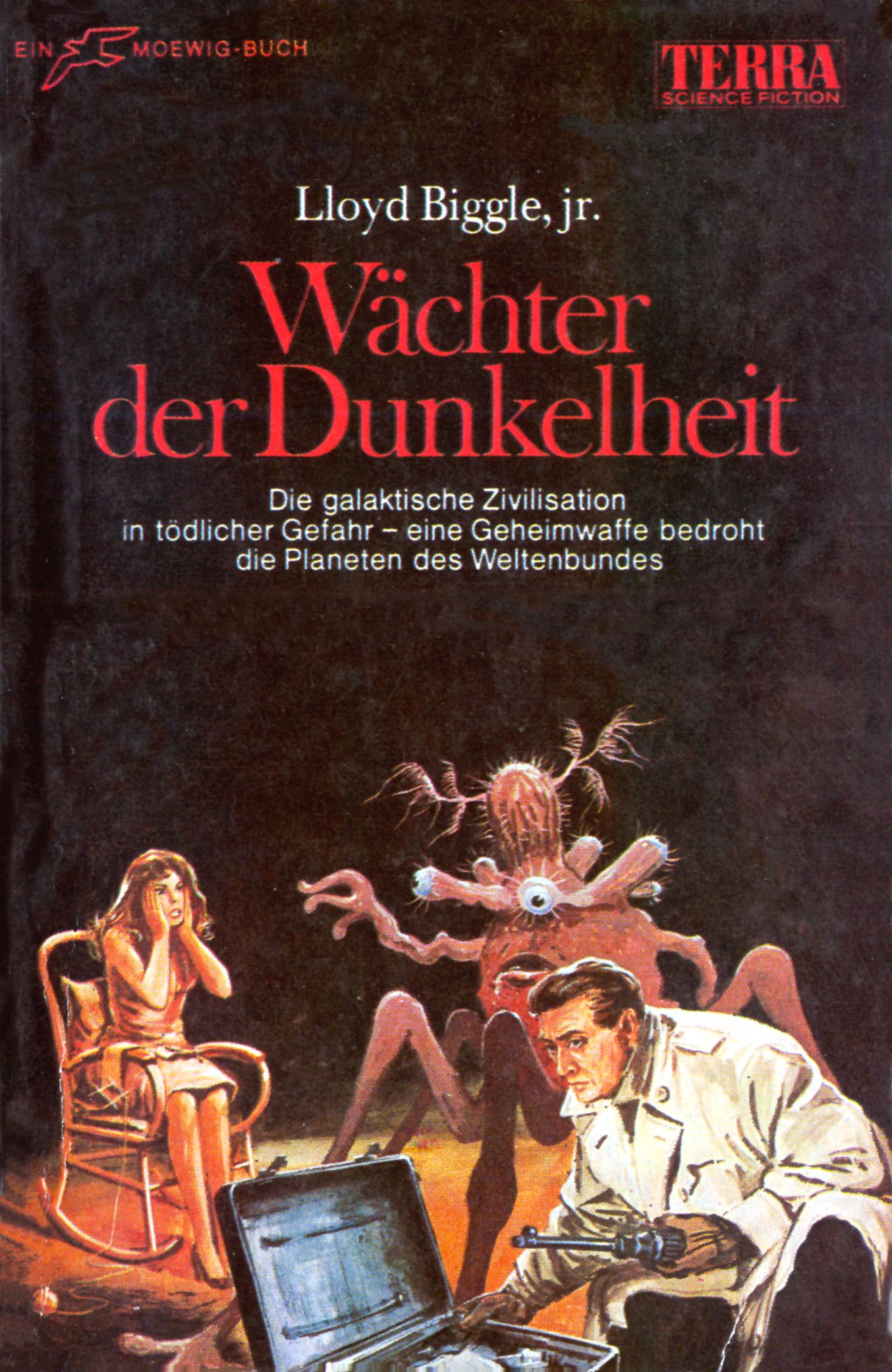 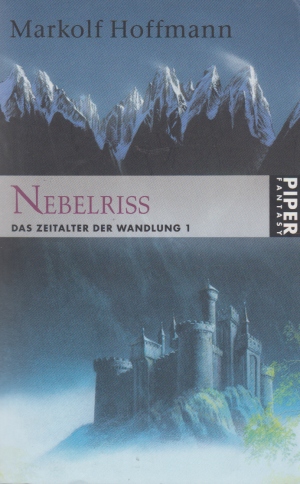