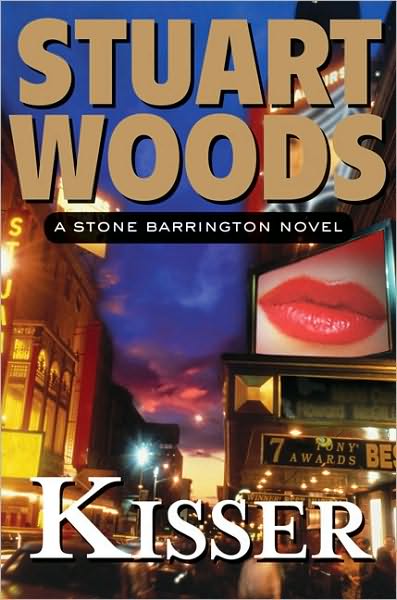 dressed, had some breakfast, and went down to his office. Once again, “Page Six” in the Post awaited him:
Last night at a black-tie dinner for fifty at the home of Broadway angels David and Shirley Medved, Carrie Cox, the new girl in town, continued her sweep through Broadway circles by signing with superagent Mark Goodwin on a handshake. We hear that, before the day is out, he’ll have her signed to her first major role.
My God, Stone thought. How does she do this? His phone rang. “Hello?”
“It’s Dino. You seen the Post ?”
“Yeah, just now.”
“How does she do this?”
“I was just wondering the same thing. I was with her continuously from seven last evening until about an hour ago, and I never saw her make a phone call until this morning. She must be communicating psychically with ‘Page Six . ’ ”
“Don’t get knocked down in the whirlwind.”
“I’ll try not to.”
“Dinner?”
“See you at eight thirty.”
“Are you bringing the girl?”
“I don’t know yet.” Stone hung up.

MARK GOODWIN’S SUITE of offices was upstairs over a big Broadway theater and reached by a tiny elevator. Carrie was sitting in his reception area, flipping through a fashion magazine.
“Oh, hi,” she said. She turned to the receptionist. “Now you can tell Mr. Goodwin we’re here.”
The woman spoke on the phone. “You can go right in,” she said.
Stone followed Carrie into a large office overlooking Schubert Alley. Mark Goodwin kissed Carrie, shook Stone’s hand, and waved them to a sitting area with a sofa and chairs.
“I had lunch with Del Wood,” he said. “My girl is typing up the contract now.”
“Contract?” Carrie asked.
“Two contracts, actually,” Goodwin replied. “One between you and Del and one between you and me.”
“Tell me about the one between Woodie and me.”
“Oh, we sorted things out over lunch and worked out what may be the best deal for a first-time starring role in the history of the Broadway theater.”
“Tell me about it,” Carrie said.
“It’s a one-year contract with an option for another three months. He wanted a run-of-the-play deal, but I nixed that; you may be getting even better offers after the West Coast crowd sees you onstage. Hollywood is going to be interested, I can promise you.” He ran through the salary and other conditions.
“That does sound good,” Carrie said.
“Listen, I already know Del’s production costs, the number of seats in his theater, and the kind of money he’s paying the rest of the cast, some of whom are my clients; believe me, this is a good deal.”
“Wonderful,” she said. “Now tell me about my deal with you.”
A young woman walked into the office and handed him a file folder. “Here’s my standard client contract,” he said, handing her two sheets of paper, which she turned over to Stone without looking at them.
Stone read quickly through the agreement while Carrie and Goodwin sat silently, waiting. “Two things,” Stone said. “There’s a paragraph in here that says you take a commission on anything she ever does involving somebody you introduced her to. That won’t do.”
“It’s standard,” Goodwin said.
“The other thing is, you can fire her as a client whenever you like, but she has to give you a year’s notice. That won’t do, either. We want termination on thirty days’ written notice by either party, and the other paragraph comes out.”
“Can’t do it,” Goodwin said.
“I’m so sorry we couldn’t reach an agreement, Mark,” Carrie said, “but I think Stone’s points are valid.” She got to her feet.
“Sit down, sit down,” Goodwin said. “For you, I’ll do this.” He made some notes on the contract and buzzed for his girl. “Make these changes pronto,” he said, and then turned back to Carrie. “Here’s your contract with Del Wood.” He handed it to her, and she signed it without reading it.
“You don’t want your attorney to read it first?”
“Not necessary,” Carrie said, handing the contract back to him. “You represent me to others.”
The secretary returned with the other contract, and Stone looked it over and handed it to Carrie. “Looks fine with me,” he said.
Carrie signed it and handed it to Goodwin. He signed both contracts and handed copies to Stone, then he handed Carrie a script and another thick booklet. “Carrie, here are your script and score. You start rehearsals Monday morning at Central Plaza, ten
Vom Netzwerk: 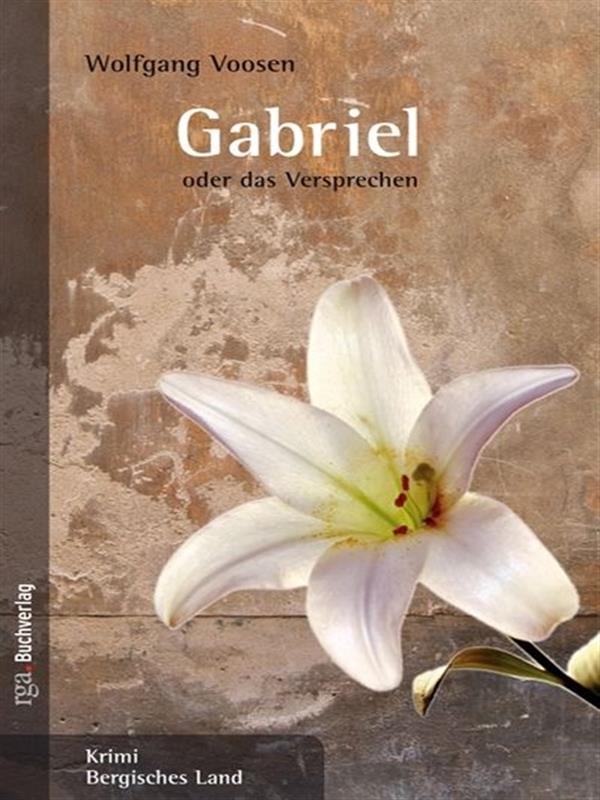 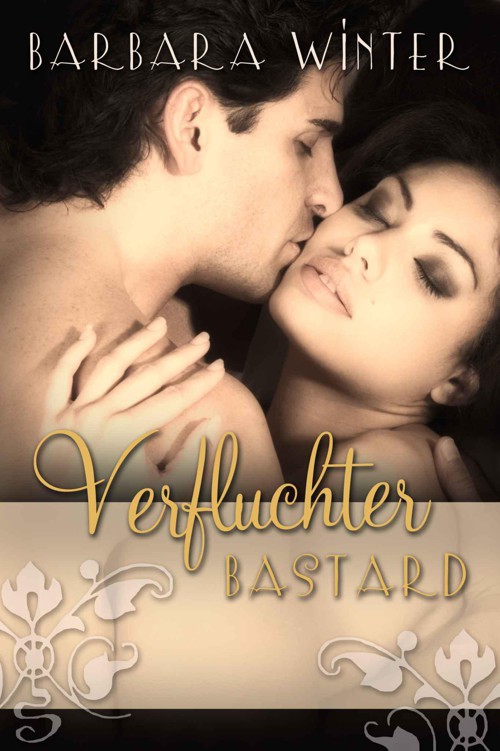 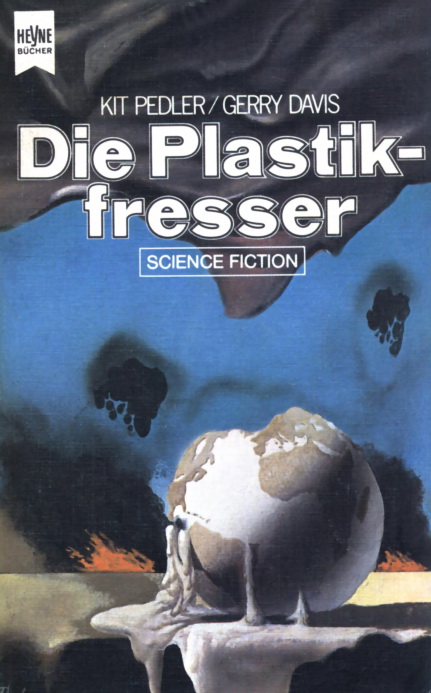 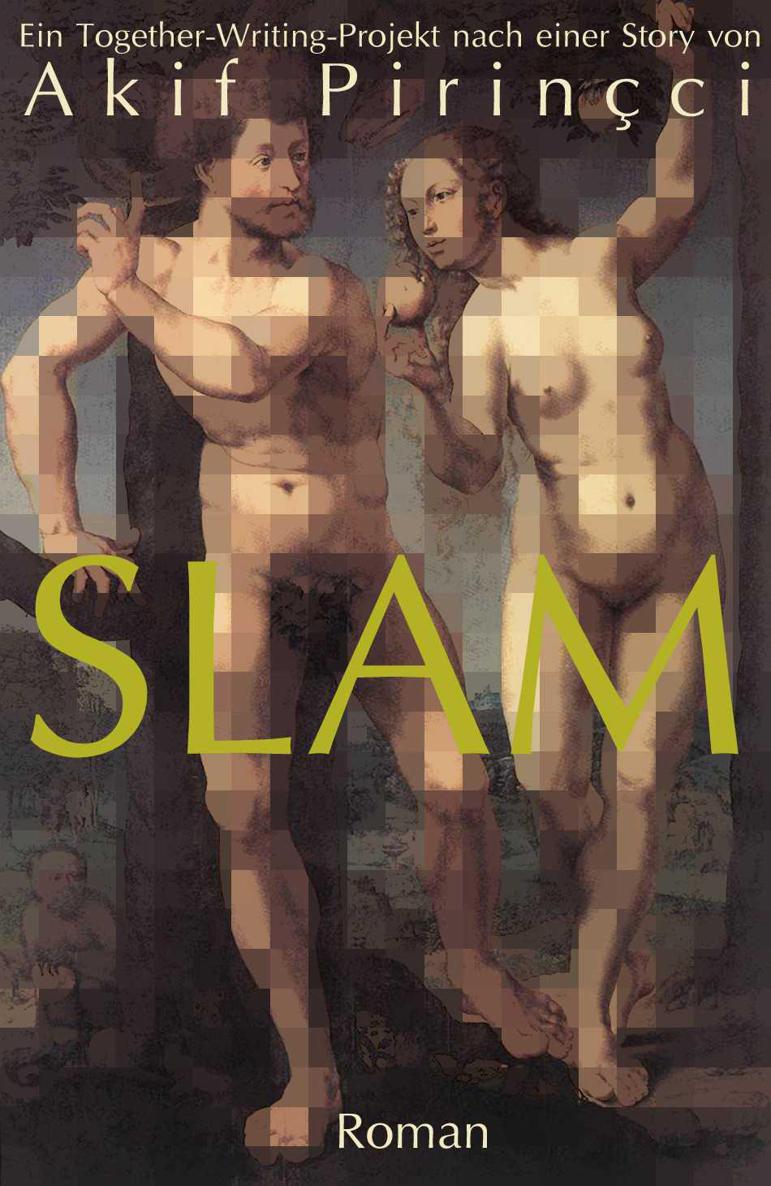 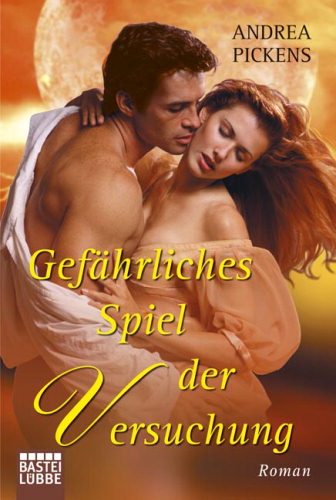 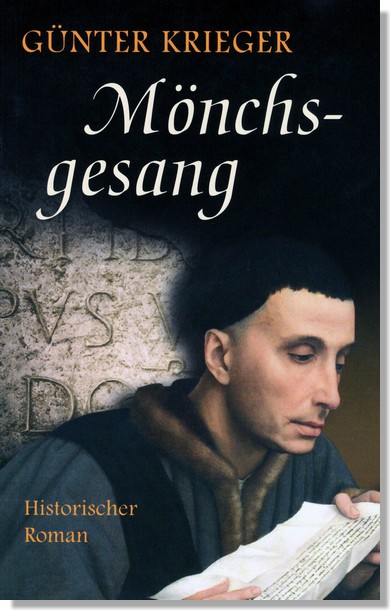 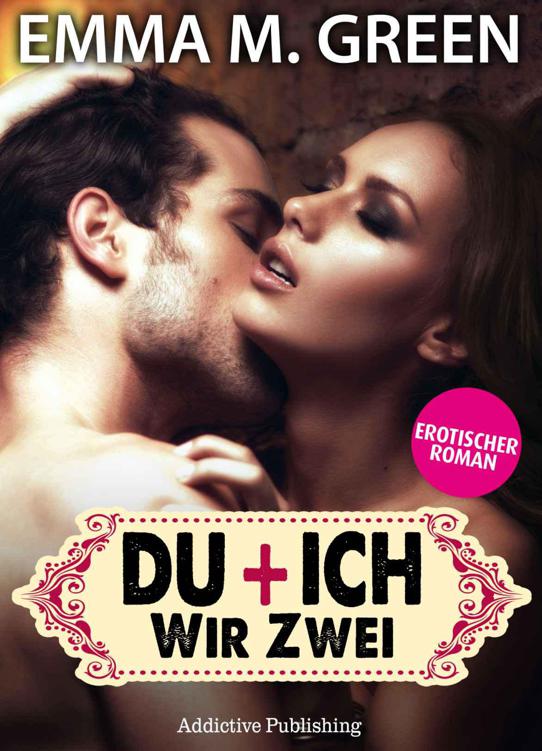