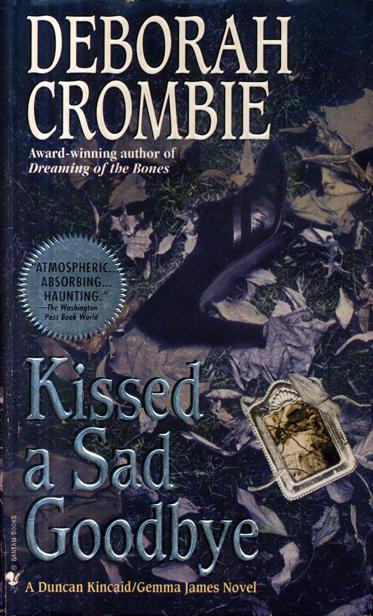 The old dockland is still clear in the minds of Londoners. Generations of children grew up in streets where the houses were dwarfed by ships, whose sides rose like cliffs over their back gardens.
George Nicholson, from Dockland:
An illustrated historical survey
of life and work in East London

He saw each note as it fell from his clarinet. Smooth, stretched, with a smokey luster that made him think of black pearls against a woman’s translucent white skin. “If I Had You,” it was called, an old tune with a slow, sweet melodic line. Had he ever played this one for her?
In the beginning she’d stood in the street as he played, watching him, swaying a little with the music. He’d distrusted her power clothes and her Pre-Raphaelite face. But she’d intrigued him as well. As the months went by, he never knew when she would appear. There seemed no pattern to it, yet whenever he moved, she found him.
It had been a day like this, the first time he’d seen her, a hot summer day with the smell of rain on the threshold of perception. As evening fell, the shadows cooled the hot, still air and the crowds poured out onto the pavements like prisoners released. Restless, jostling, they were flushed with drink and summer’s license, and he’d played a jazzy little riff on “Summertime” to suit their mood.
She stood apart, at the back of the crowd, watching him, and at last she turned away without tossing him even a cursory coin. She never paid him, in all the times after that; and she never spoke. It had been he, one night when she had come alone, who’d called her back as she turned away.
Later she sat naked in his rumpled bed, watching him play, and he had seen the notes disappear into the shimmering web of her hair. When he’d accused her of slumming, she’d laughed, a long glorious peal, and told him not to be absurd.
He had believed her, then. He hadn’t known that the truth of it was beyond his imagining.
“I won’t go.” Lewis Finch leaned back in his chair and obstinately planted his booted feet on the worn rail beneath the kitchen table.
His mother stood at the cooker with her back to him, putting cabbage and potatoes on to boil for his dad’s dinner.
“ You’ll need someone to look after you, if Da’s called up,” he ventured. “And if Tommy and Edward join —” He realized his mistake even as she whirled round to face him, spoon still in her hand.
“Shame on you, Lewis Finch, for trying me so. Do you not think I have grief enough with your brothers’ silly talk of uniforms and fighting ? You’ll do as you’re told —” She broke off, her thin face creased with concern. “Oh, Lewis. I don’t want you to go to the country, but the government says you must —”
“But Cath—”
“Cath is fifteen next month, and has a job in the factory. You’re still a child, Lewis, and I won’t rest unless you’re safe.” She came to him and pushed his thick fair hair from his forehead as she looked into his eyes. “Besides, it’s all just talk now, and I don’t for one minute believe we’re really going to have a war. Now, go on with you, or you’ll be late for school. And get your dirty boots off my table,” she added with a telling glance at his feet.
“I am not a child,” Lewis grumbled aloud when he’d banged his way out the front door, and for a moment he was tempted to give school a miss altogether. It didn’t seem right to sit in a stuffy classroom on the first day of September.
He looked up Stebondale Street, thinking longingly of the newts and tadpoles waiting in the clay ditch behind the fence, but he hadn’t anything to collect them in. And besides, if he was late Miss Jenkins would smack his hands with her ruler in front of the class, and his mum had threatened to send him to St. Edmund’s if he got into trouble again. With a sigh, he stuck his hands in his pockets and trudged off to school.
The morning wore away, and through the open window of his class in Cubitt Town School Lewis could see the dark bulk of the warehouses lining the riverfront. Beyond the warehouses lay the great ships with their exotic cargoes—sugar from the West Indies, bananas from Cuba, Australian wool, tea from Ceylon.... Miss Jenkins’s geography lecture faded. What did she know about the world? Lewis thought as she droned on about taxes and levies and acts. Now, the Penang, she could tell you about far-off places, she could tell you about things that 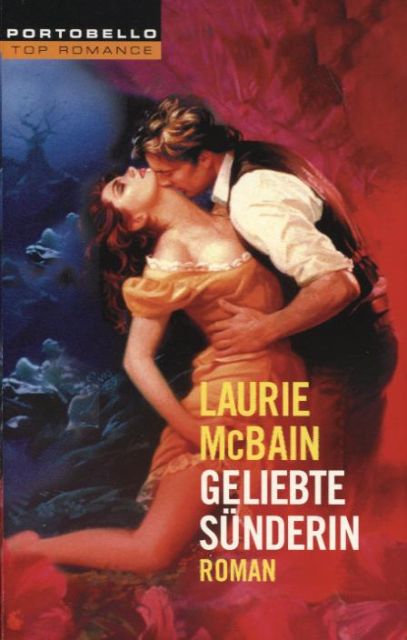 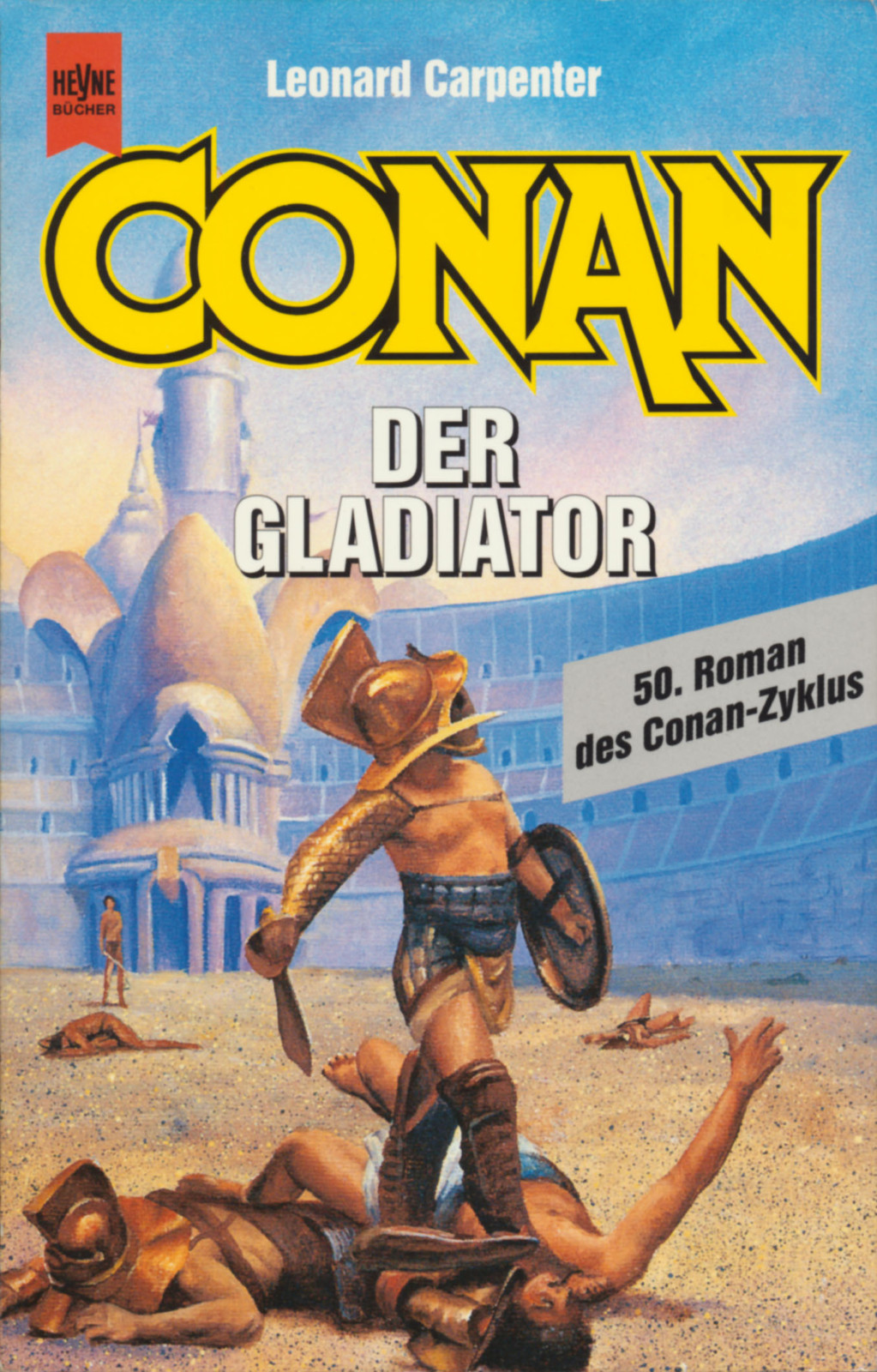 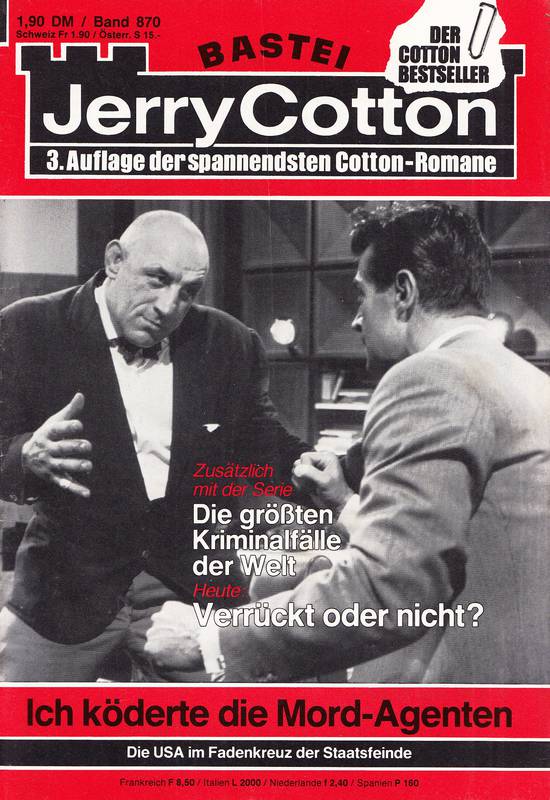 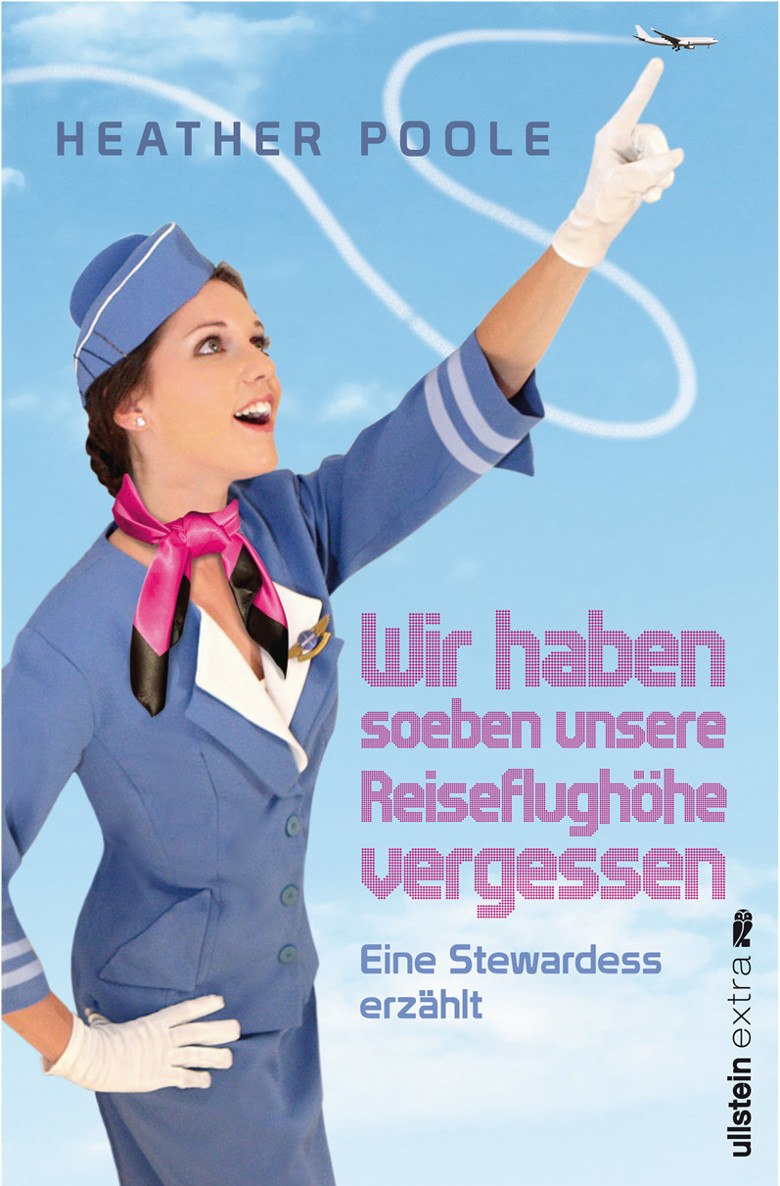 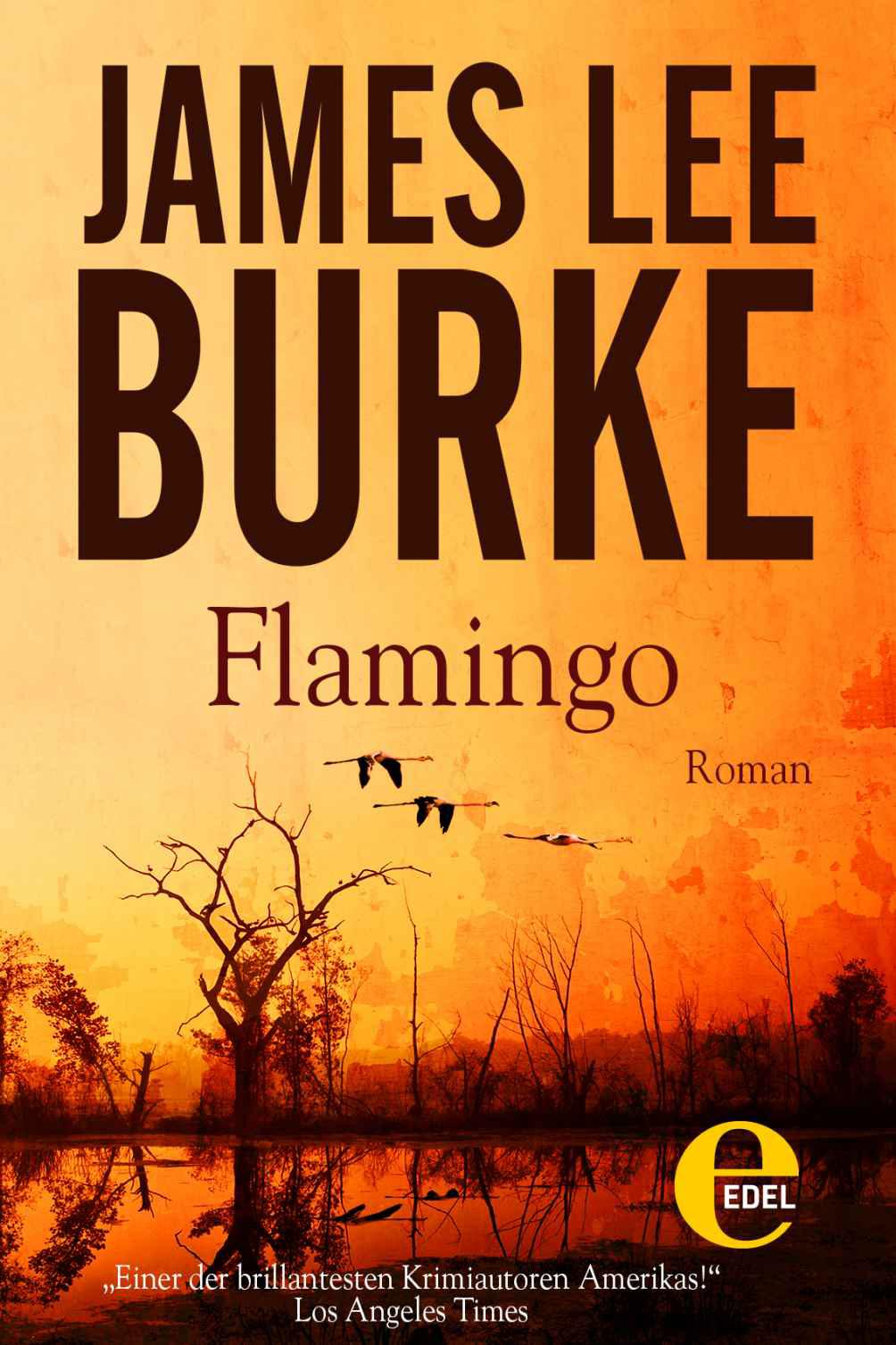